Racism in football: a disgraceful and depressing few weeks

A rip-roaring North London Derby, Man City’s possibility of an unbeaten season coming to a crumbling end, Harry Redknapp being crowned the winner of I’m a Celebrity; it has been a mad couple of weeks in football. Yet, this has all been tainted by the hate, prejudice and ignorance we have witnessed in the past few weeks of the Premier League.

I myself attended the North London Derby. As an avid Arsenal fan, after a 4-2 win against Tottenham, I was in unbelievably high spirits at the end of the match. However, my mood was stumped when my phone began to flood with Instagram posts that showed photographs of a Tottenham fan throwing a banana skin at Arsenal forward Aubameyang.

Despite a Spurs spokesman stating that 'behaviour such as this is completely unacceptable and the supporter in question will be issued with a ban', it was simply not reported enough in mainstream media. Expecting front-page reports on the incident, it seemed to be almost swept under the rug.

Less than a week later, videos began to emerge online of Manchester City forward Raheem Sterling receiving a battery of insults and racial abuse from Chelsea fans at Stamford Bridge. This is a young man who less than 6 months ago represented our country in the World Cup, yet has been previously vilified by the media and subject to disgusting racial abuse before.

Kick It Out, football’s equality and inclusion organisation, have revealed an increase in reports of discriminatory abuse for the sixth consecutive year, with racism the most common form of hate speech reported. In 2017/2018 over 214 incidents of hate speech were reported in the professional game, along with 201 incidents on social media and 105 incidents in grassroots football. Racism constituted 53 % of them during the 2017/18 season, a rise of 22 % from the previous year.

Good morning I just want to say , I am not normally the person to talk a lot but when I think I need my point to heard I will speak up. Regarding what was said at the Chelsea game as you can see by my reaction I just had to laugh because I don’t expect no better. For example you have two young players starting out there careers both play for the same team, both have done the right thing. Which is buy a new house for there mothers who have put in a lot of time and love into helping them get where they are, but look how the news papers get there message across for the young black player and then for the young white payer. I think this in unacceptable both innocent have not done a thing wrong but just by the way it has been worded. This young black kid is looked at in a bad light. Which helps fuel racism an aggressive behaviour, so for all the news papers that don’t understand why people are racist in this day and age all i have to say is have a second thought about fair publicity an give all players an equal chance.

Lord Ouseley, chairman of Kick It Out, has made a statement in light of the barrage of insults Sterling received at Stamford Bridge. He expressed: 'What happened at Chelsea shows what is still going on in football'; 'We do not have any leadership at the top of the game to speak out, they rely on Kick It Out'.

'We have already made comments about the way Raheem Sterling has been treated differently by the media. The print media often targets, not just black players, but all footballers.'

It is clear that the events of the past few weeks are not simply isolated incidences, but rather represent an institutionalised attitude and disregard towards racism that still exists within football. Ouseley argues that there is not enough action being taken from above, and has demanded that leaders in football tackle racism ‘at the top.’

What makes the events of the pasts few weeks even sadder, is that we have just had the release of Ian Wright’s ITV documentary 'Out of Their Skin', which reveals the experiences of pioneering black footballers and the racial abuse that they endured. Wright charts the rise of black footballers from Viv Anderson's 1978 England debut, divulging their stories as the players triggered change and challenged racist attitudes.

The programme shows how far we have come in terms of racial abuse in football, yet it makes the incidences of racism this week all the more heart breaking. It is hard to believe that we are coming to the end of 2018 and we are still seeing the same thing happening in Premier League football.

Look out for our very own Lord Ouseley and @towno10 on ‘Out of their Skin’, a two-part documentary examining the pioneering role of black players in the game. Starts tonight, 10pm on ITV4 📽

Watch ‘Out of their Skin’ here

Get involved at Kick it Out here

What strategies do you think the FA, mainstream media and football clubs could implement to eliminate racism from football? Let us know your thoughts. 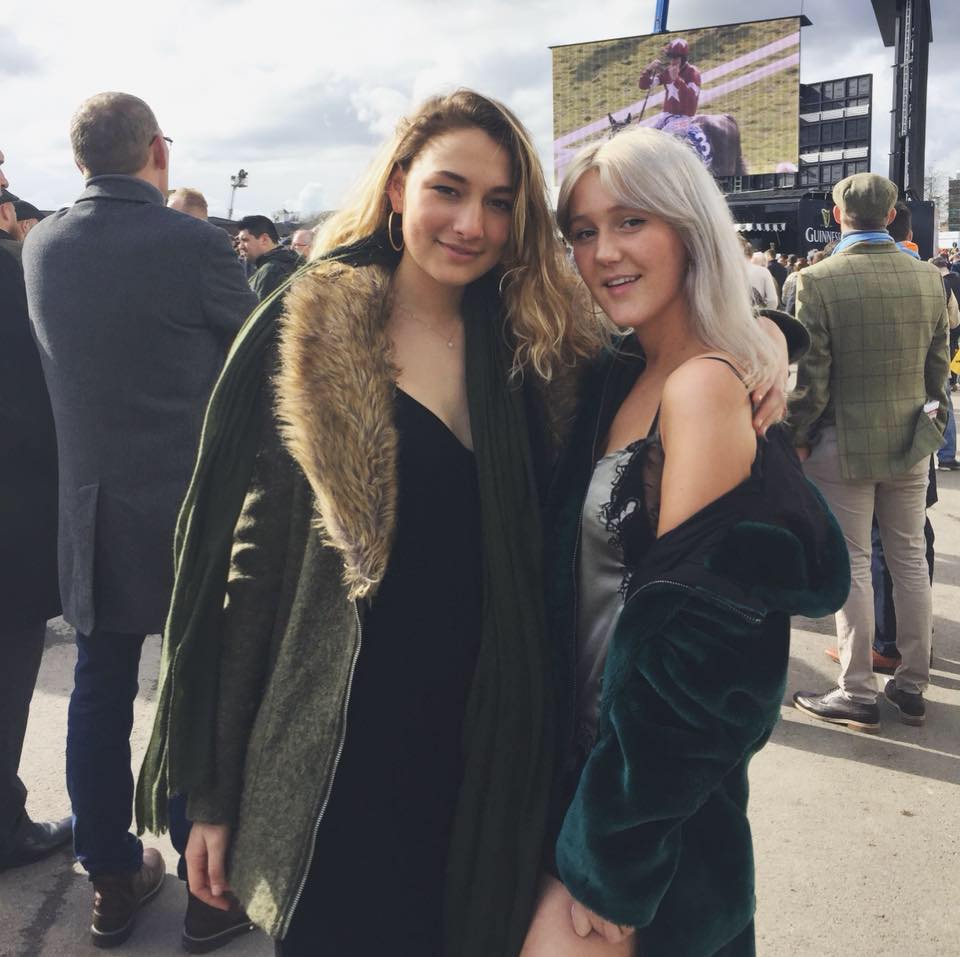 Prescription painkillers: my experience with Cocodamol and the dangers of opioids