Sorry to Bother You is a tour-de-force of unrealised potential, heavy-handed socio-political symbolism, and the occasional sprinkling of white feminism.

With the piece compared in popular criticism to Spike Lee’s recent biopic BlackKklansman, I entered with high expectations, and left seemingly the only member of the audience not enamoured by the unsubtle plot.

The film is predicated on a simple but deeply relevant premise: an African-American telemarketer Cassius ‘Cash’ Green (Lakeith Stanfield) rises in his workplace ranks by employing his ‘white voice’, a phenomenon many people of colour like myself are familiar with, and one which I discovered my white friends view as less of a telephonic reality and more cinematic fantasy.

The film’s aesthetic is well-established and expertly executed. The narrative’s absurdism and extended metaphors are visually expressed by an adept practical and visual effects team. Evoking recognisable African-American cinematic visuals reminiscent of films all the way from House Party (1990) to Moonlight (2016), the audience are treated to a tantalising use of every inch of the screen.

An unsurprising element of the masterful cinematic construction was ‘90s musician turned writer-director Boots Riley’s innovative and engaging use of music and sound. Riley’s roots are obvious and his musical prowess is undeniably multi-faceted.

The film’s practical elements and basic premise all appealed massively to me. However, the film’s descent from absurdist satire to fully-fledged fantasy was a transition I was unprepared for, and which left a sour taste in my mouth as I watched a powerful, political satire metamorphose into allegorical, substandard CGI in a space of minutes.

Despite its clear listing on IMDb as ‘Comedy/Fantasy/Science-Fiction’, I was entirely unprepared for the direction the narrative heads in. Watershed’s listing described ‘this breathtakingly inventive and funny fantastical satire’ set in ‘an alternate present-day Oakland’, and the film’s ambiguous advertisement posed it as more akin to Get Out (2017) than Doctor Who’s ‘Daleks in Manhattan’ episode.

Were the film’s generic intentions more explicitly stated, I could have warmed more easily to the dramatic shift in tone presented in the film’s third trimester. With narrative devices and plot-points at times directly comparable to Dark Angel (2000-2002), a televisual favourite of mine set in a hyper-capitalist, alternate Seattle, it is distinctly out of character for me to have left the screening feeling so… meh.

Tessa Thompson, Steven Yeun, Armie Hammer, Omari Hardwick, and of course Stanfield, all give impressive performances as distinctly unexceptional characters. With little nuanced motivation - why is Detroit (Thompson), anarchist Left-Eye artist and protester, engaged to the aptly nicknamed, capitalist cog ‘Cash’? - I found it hard to warm to any of the characters beyond a surface reading. 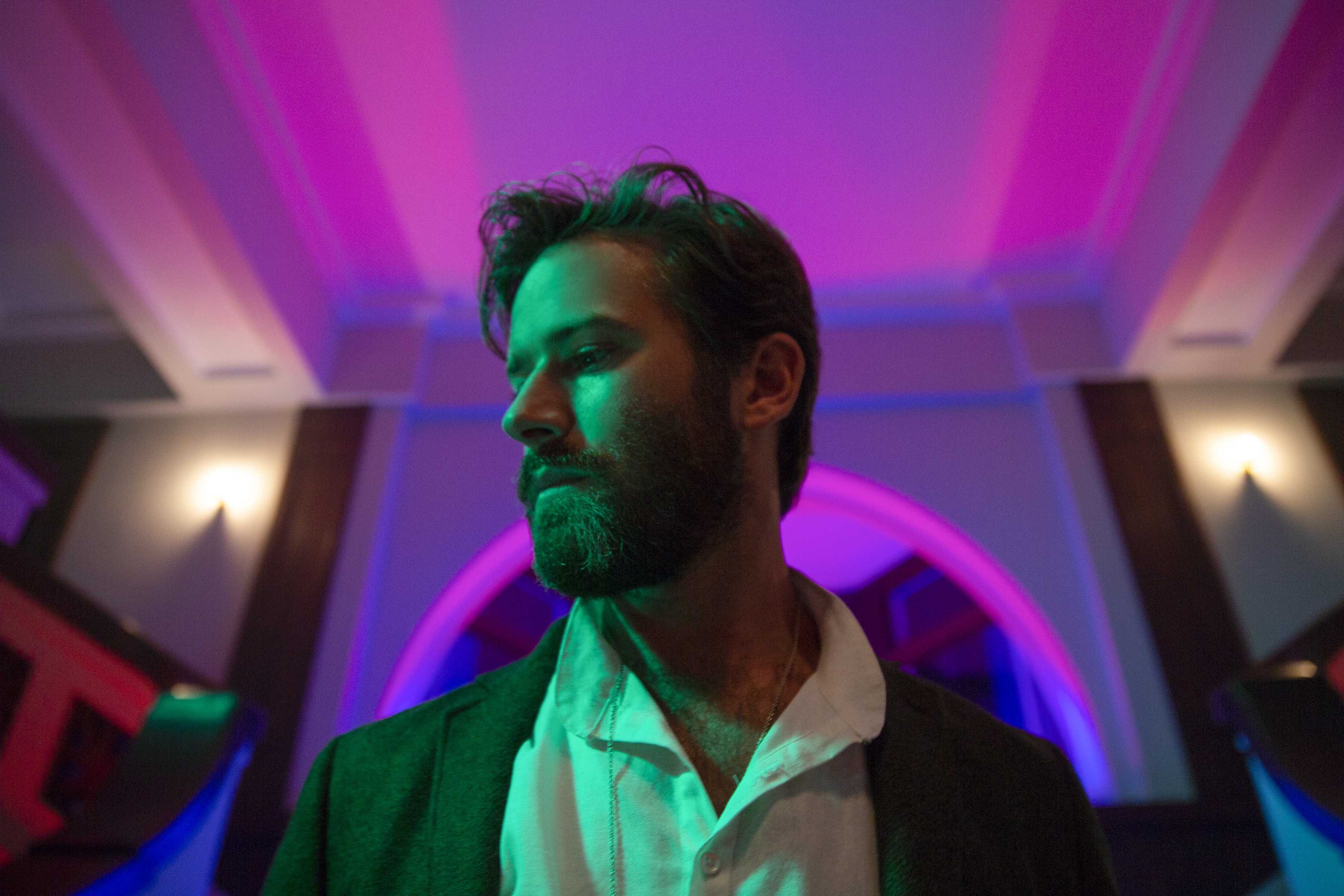 Certain moments stood out to me; for instance, when Cash is invited to the mansion of conglomerate owner Steve Lift (Hammer) and, upon the insistence that he must be able to rap, leads the white crowd in a rousing chorus of N-words, Boots Riley appeared to me a powerful politico and satirist.

When, later in the film, Squeeze, an overworked, underpaid telemarketer and strike initiator, unironically proclaims ‘same fight, same struggle’ to a genetically modified half-human, half-horse, literal slave, the film reeks of a white feminist, anti-intersectional pseudo-wokeism pervasive throughout contemporary cinema. Fight me on it.

Sorry to Bother You takes some big, difficult ideas and manages to manifest them in a way that feels tangible, engaging and daring. It’s a mad ride - willing to go to bizarre, hilarious, uncomfortable places. A political film unlike anything I’ve ever seen. pic.twitter.com/jNzfA0yiCN

Riley’s subtler political critiques at the start of the film, from the 'Worry-Free' advertisements - for what is essentially living in prison and working for free - to the call-centre manager’s faded anarchist 'A' tattoo in plain view on his neck, lulled me sufficiently that I was completely unsuspecting of the barrage of overt critique of personal politics to follow. Cash’s complicities with 'Worry-Free' until their evil turns on him is a sadly recognisable fallibility in the faux-revolutionary mindset, but I wish it had somehow been less explicit. 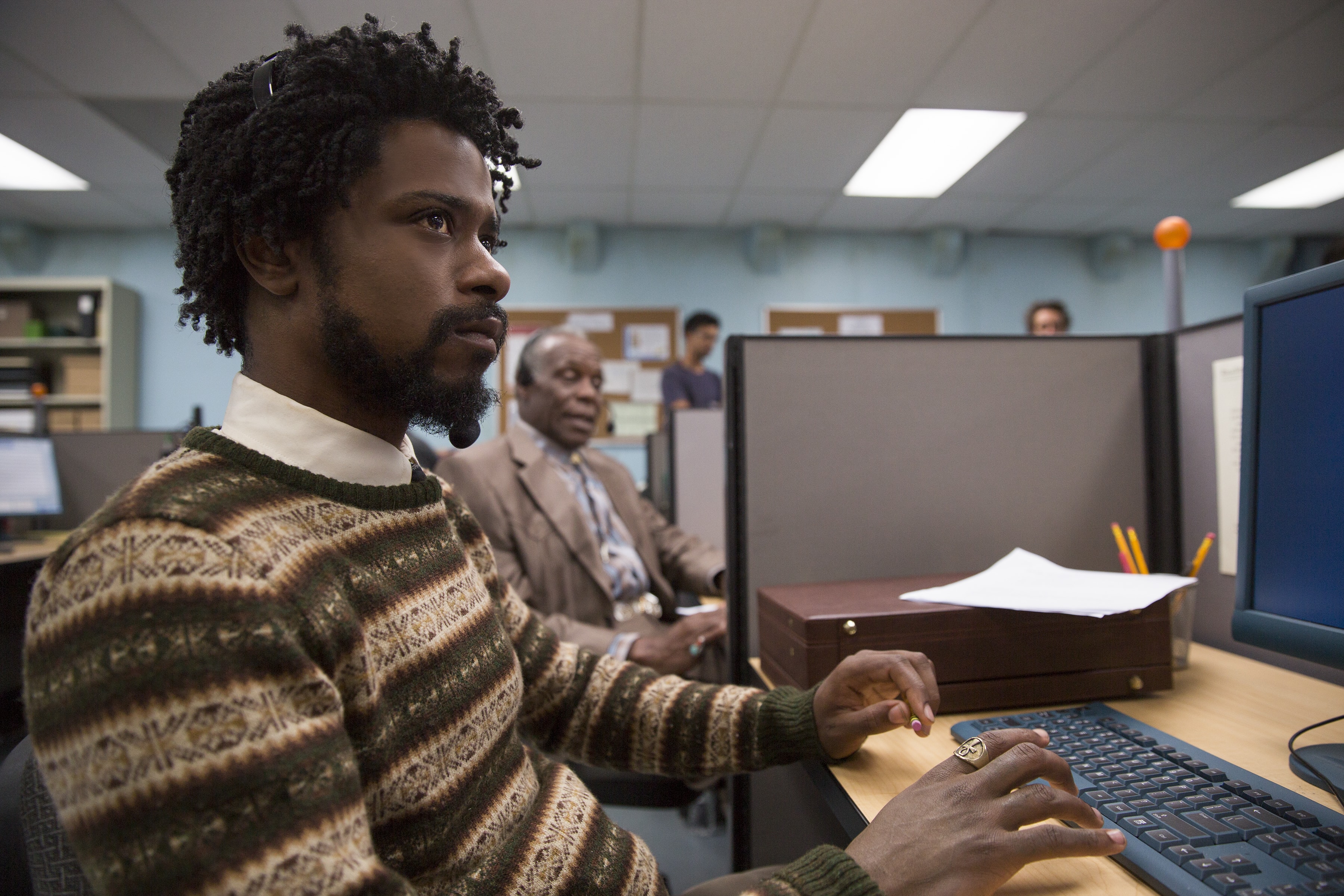 Sorry to Bother You’s potential is, to my mind, criminally underplayed. Perhaps it is a matter of taste, as I prefer my cinema more implicit than overt, but the seemingly universal delight with this film has me somewhat stumped. It’s definitely worth the watch, but I doubt it is inciting the political revolution some may imply.

Sorry to Bother You is showing at Watershed until Thursday December 20.

Do you disagree and think Sorry to Bother You is a political film for the ages? Let us know!

University of Bristol students give back by getting naked