Creed II, starring Michael B. Jordan in the title role, is an emotional boxing film that illustrates a journey of self-discovery, and establishes Creed as a franchise in its own right.

The film focuses on Adonis Creed (Michael B. Jordan) facing the son of Ivan Drago (Dolph Lundgren), the man who fought and killed his father in the boxing ring - something any Rocky fan would remember from Rocky IV (1985). The chemistry between characters, especially between Adonis and his partner Bianca (Tessa Thompson) is stronger; their relationship is reminiscent of Rocky (Sylvester Stallone) and Adrian from the original films.

This relationship is a strong testament to loyalty, support and accountability. Bianca is not that woman that has to nurture the man out of his mental instability, but the one who is a physical reminder of spending time with your family. Through excellent editing, it parallels Ivan’s relationship with his son Viktor (Florian Munteanu), where the mother left due to embarrassment over Ivan’s famous loss to Rocky. 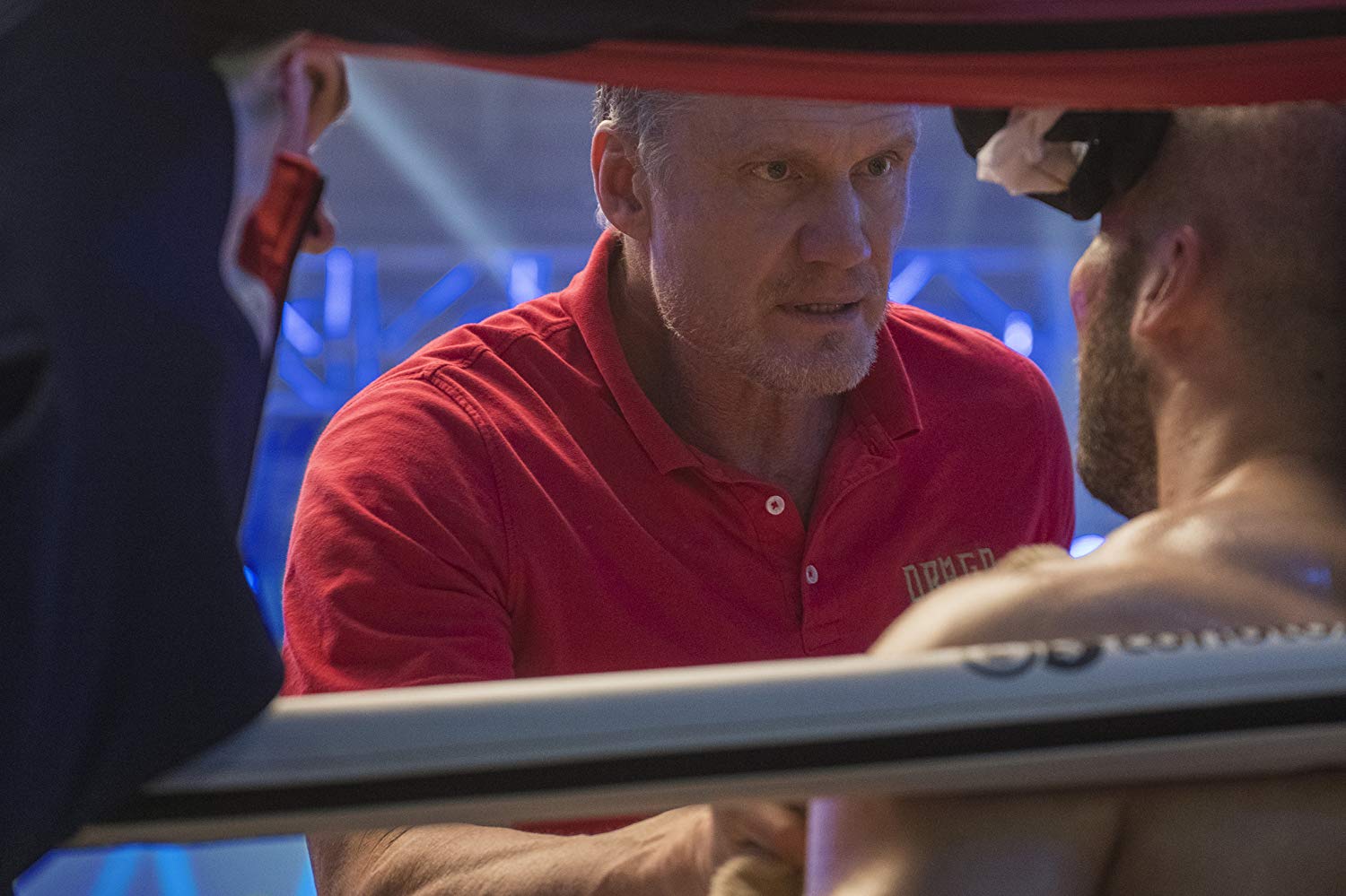 There are so many parallels woven throughout the film, though the audience understands that the focus is on Adonis determining what he should be. This film moves away from the Rocky franchise and become more of a Creed film. It also deals with painful realities of boxing - the brutal aftermath of losing a match, after being physically damaged. The audience gets to see how it affects his loved ones, his career and his own mental health.

Adonis is more focused on discovering his own identity, rather than trying to live up to his own fathers. Adonis fights Viktor, not for revenge for his father’s death but to become more of a champion, after he is publicly challenged by him. We see the protagonist’s character develop dramatically in this film, and it is an emotional experience for the audience to watch how he goes through the journey of self-discovery that he has fight for himself and his family. He has to fight to protect his own values of honour and love. 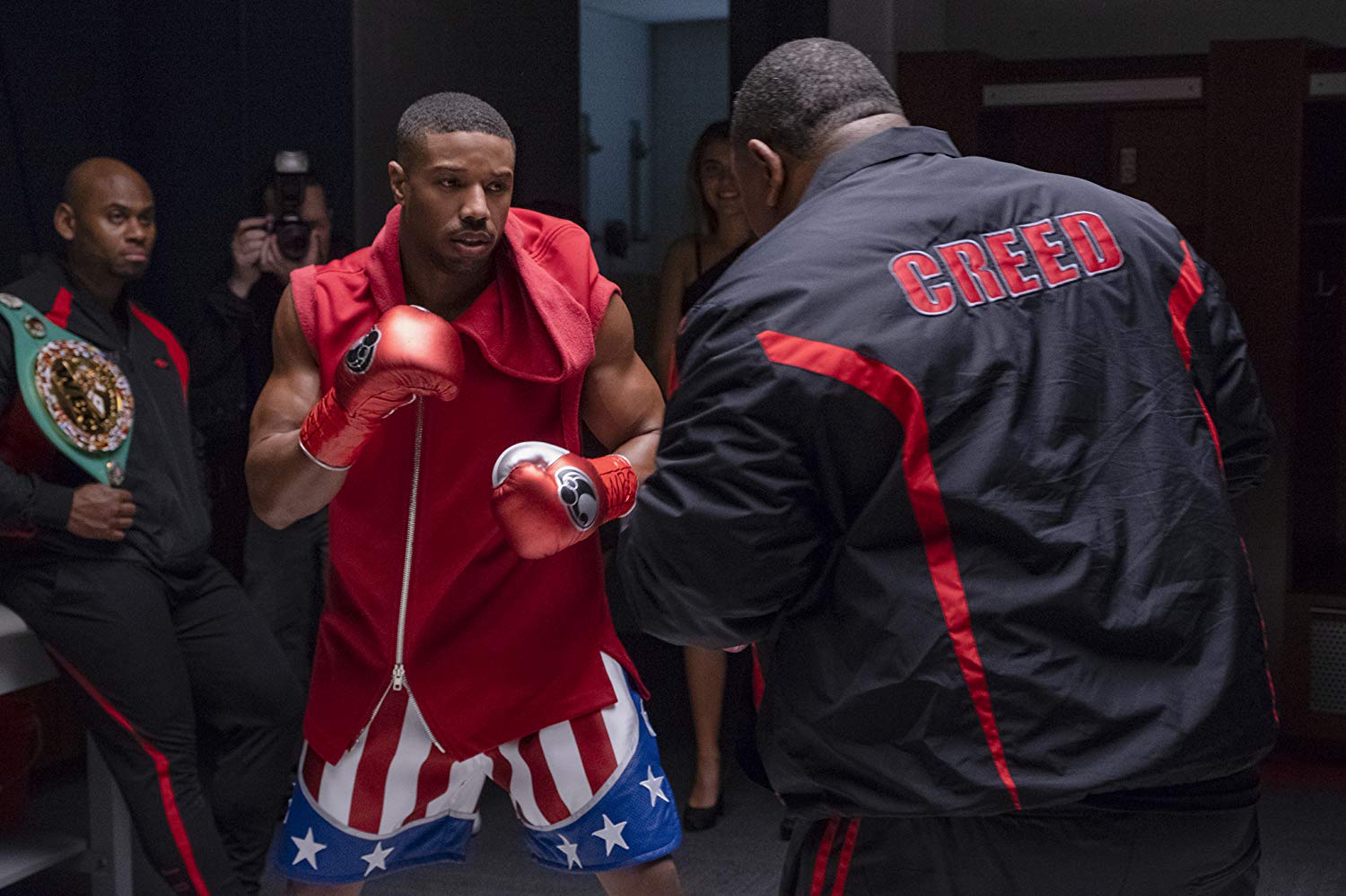 In Creed II, Sylvester Stallone portrays Rocky as someone still struggling to deal with the past consequences of fighting Ivan Drago. He is scared of the past repeating itself but also not having time to see Adonis and those he considers his family grow around him. His distant relationship with his own son is similar to Ivan’s relationship with Viktor, to which he understands is due to a lack of nurture. He acts as a father to Adonis in his training and believes in him when he’s unable to believe in himself.

One thing I must mention is that this film has the best training montage, showing Adonis’s commitment to being a champion. Creed II continues the story that began in Rocky IV; it’s not just about Drago’s revenge but also how raising someone with hate cannot help you achieve your goals. Viktor is also trying to find meaning; he needs to fulfil his role as Drago’s son while trying also to find his own identity. In one scene, Ivan Drago remarks to Rocky that he lost everything after his fight with him, and he wants to regain respect rather than help his son. That’s what makes him Creed II’s true antagonist. 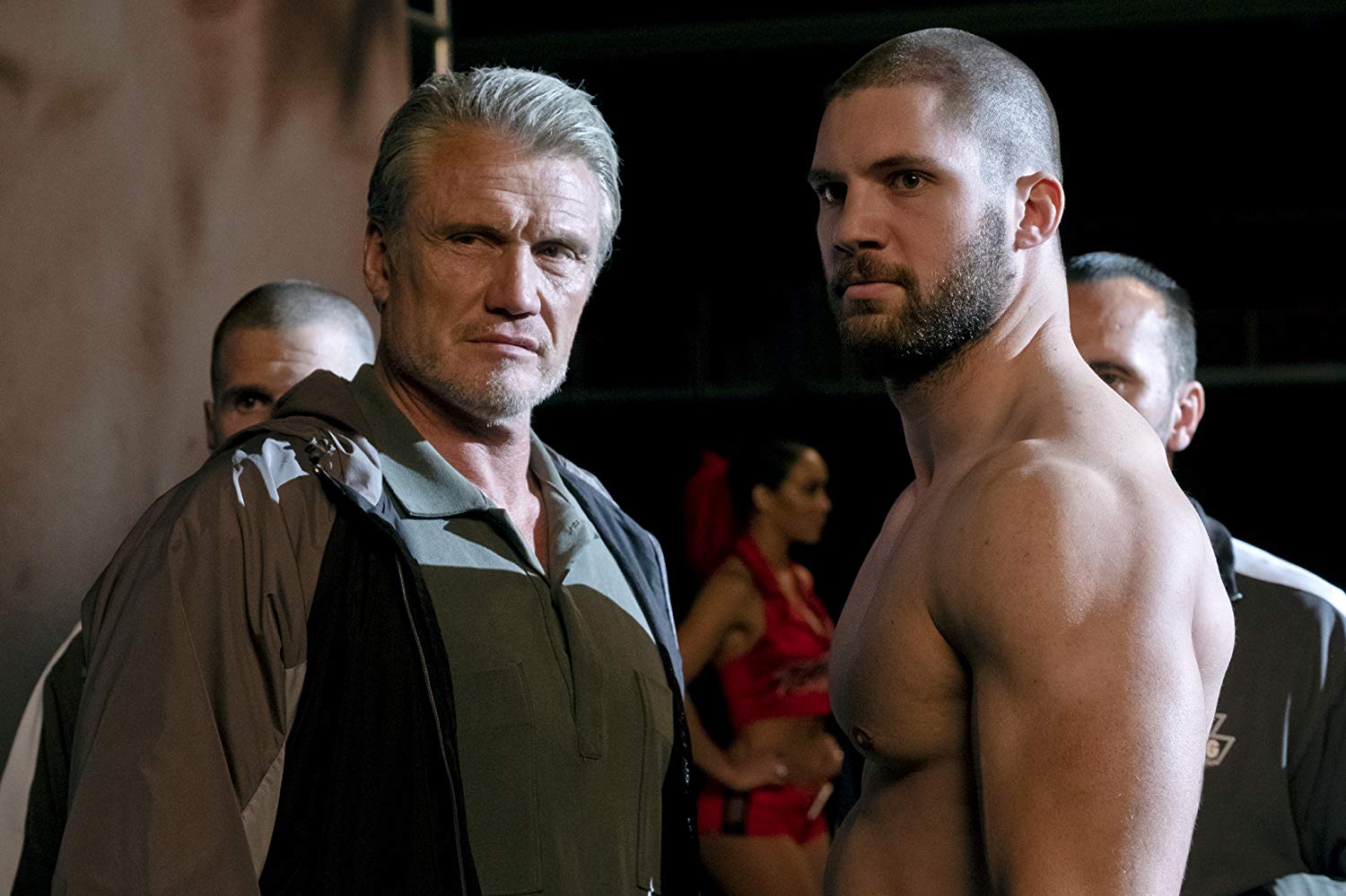 Will you be stepping into the ring with Creed II?