MTB's Showcase: 'an excellent show with moments of sheer brilliance' ★★★★★

Now in its third year, Musical Theatre Bristol's Showcase of 10-minute-musical excerpts triumphed in what is the show's best year yet.

The show's overall character has remained more or less unchanged in the years of its existence: eight musical extracts tied together with an overall theme and slick video introductions. This year's theme, Broadway, continued Bristol student theatre's obsession with the US, but put on a show that would make the Yanks proud.

The show was good all-around, and though there were a few stumbles here and there, the general standard was very high. Two extracts were simply brilliant, owing credit to the directors who proposed the pieces in the first place and the awesomely talented cast who pulled it off: Avenue Q and Lin-Manuel Miranda's 15-minute-musical, 21 Chump Street. 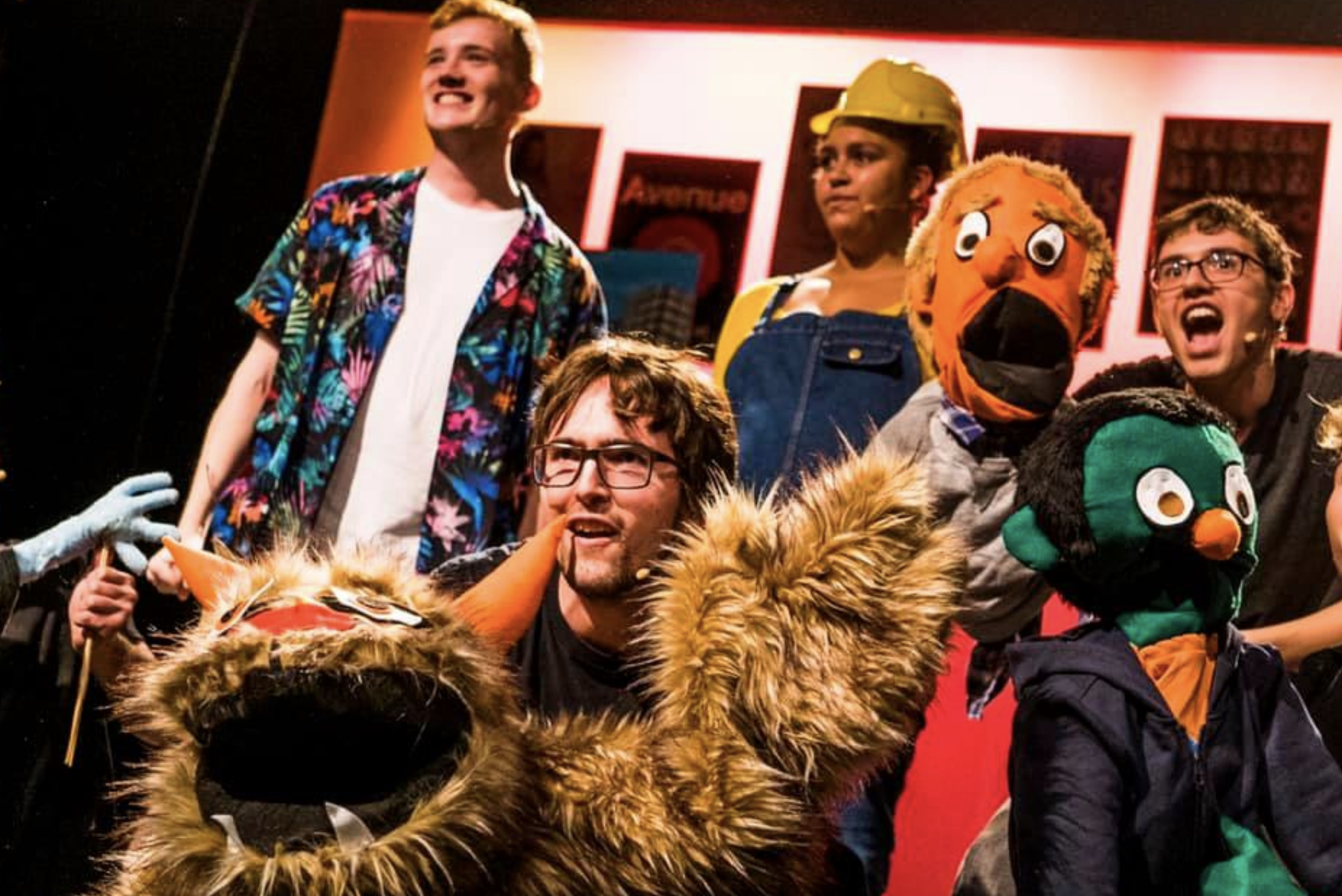 Avenue Q was so original, so brave and so well executed that it dwarfed the pieces around it in the first act. Director Harry Allmark deserves considerable credit for his puppetry direction and Liam Carty-Howe's acting was a tour-de-force. The entire piece was hysterically funny and the way the cast commanded the puppets and challenging vocal score simultaneously is to be highly commended.

21 Chump Street simply stole the show for me. To take on a Lin-Manuel Miranda musical is no mean feat and the lyrics are fiendishly hard, sung at a rapid pace. However, Charlie Mitchell mastered the lyrics and character so well, he, for me, matched Anthony Ramos' portayal of Justin. 21 Chump Street is also an ideal musical to do as it is entirely self contained, an entire story where we fall in love with the characters in all of 5 minutes. However, it took some serious skill on behalf of the cast to accomplish this. 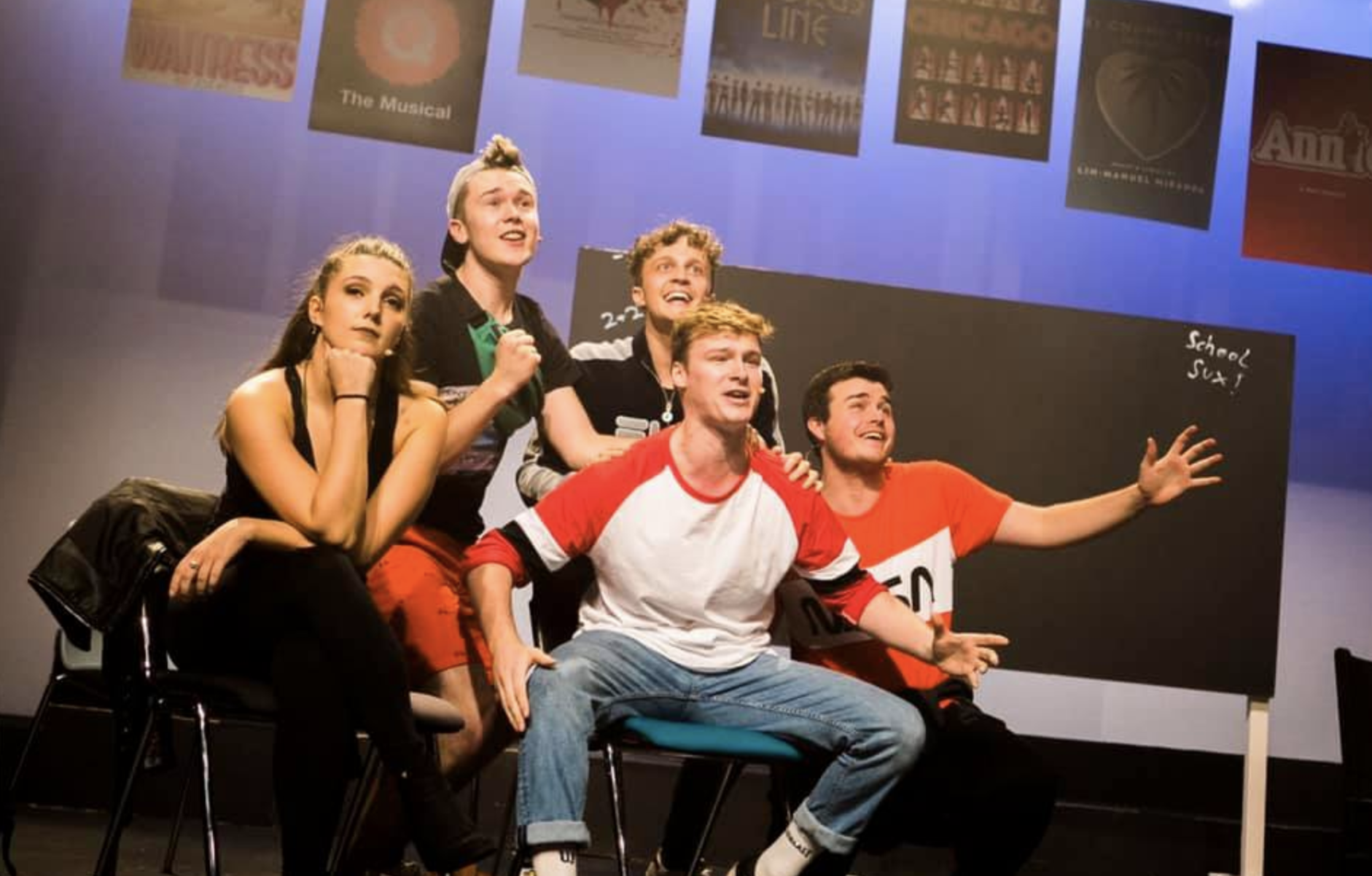 Catt Hurman's Naomi was very good, and the interplay between Mitchell, Harry Nicholson, Stephen Downey and Angus Black was pure joy on stage.

The second act was considerably more impressive than the first, though both were very good. Stand out moments were Alessia Doyle's devastating and moving rendition of She Used To be Mine from Waitress, the energy of the entire Annie cast and the superb Rachael Xuereb's Elphaba in Wicked. 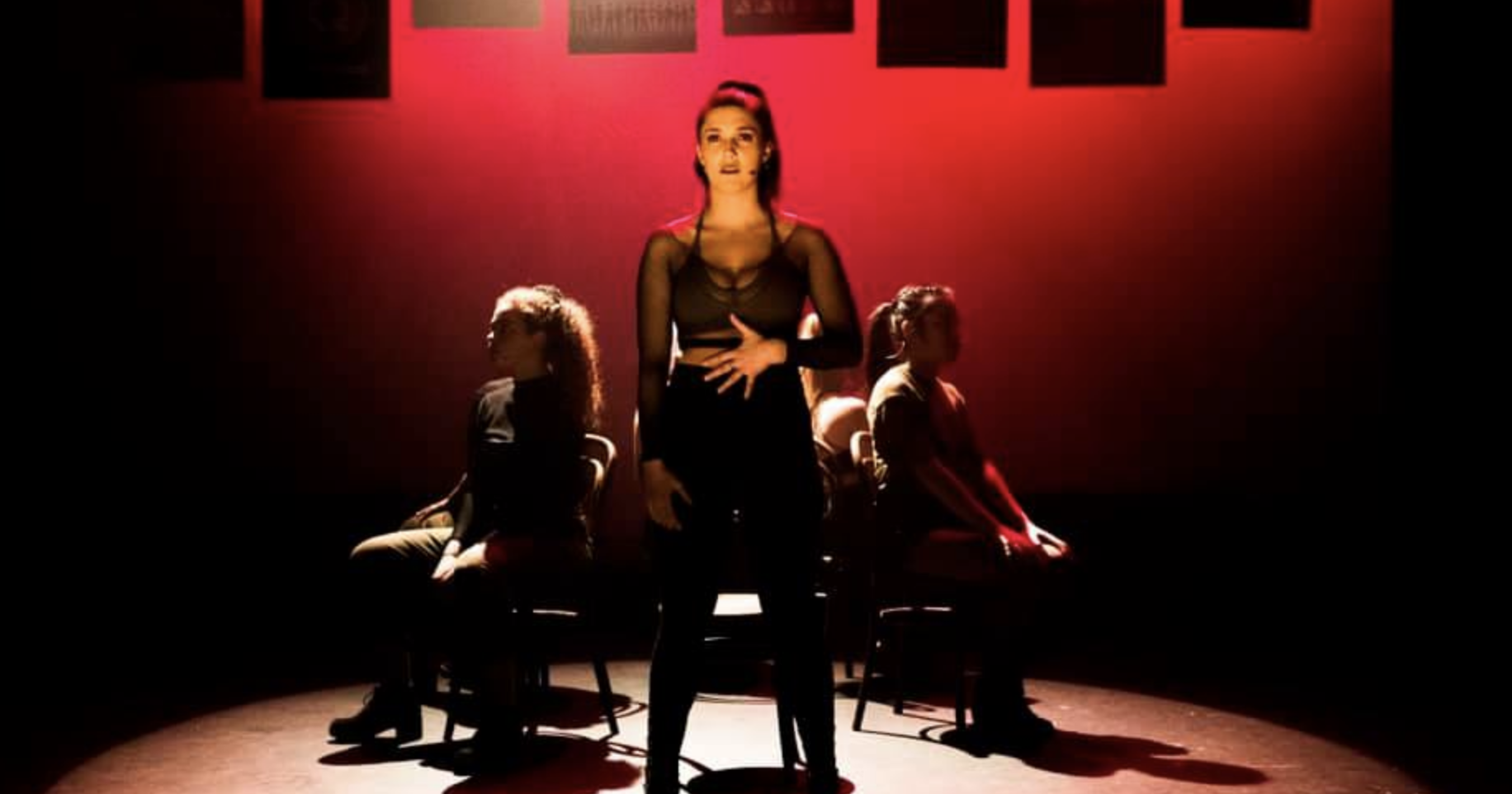 There were moments where the pace dipped a little; American Psycho seemed odd and out of place, without much of a story to hold on to. However, the overall standard was excellent, and the performances I have mentioned were more than enough to make the £6 ticket worth it.

MTB seem to have hit a winning formula, and year after year Showcase produces some of the best performances there are to see on the Bristol student scene. The professionalism and quality of the production made an excellent show, interspersed with moments of sheer brilliance.