The second part of a two sided argument exploring the effects of film violence on real life crimes and attitudes, here it is argued that cinema can be the inspiration for criminals and gun fanatics.

There are many film genres in which violence plays a large role, but it is most perverse in films with serial killers as the main antagonists, characters most of us cannot relate to but still have a fascination with. While largely the fascination stays as just that, for some people, it evolves into admiration and, even further, into imitation.

After the release of A Clockwork Orange (1977) in the UK, teenagers committed crimes imitating the film by dressing like the main characters, known as ‘droogs’. Kubrick was so disturbed that he pulled the film from UK cinemas, clearly believing that the violence in the film was influencing behaviour in real life. 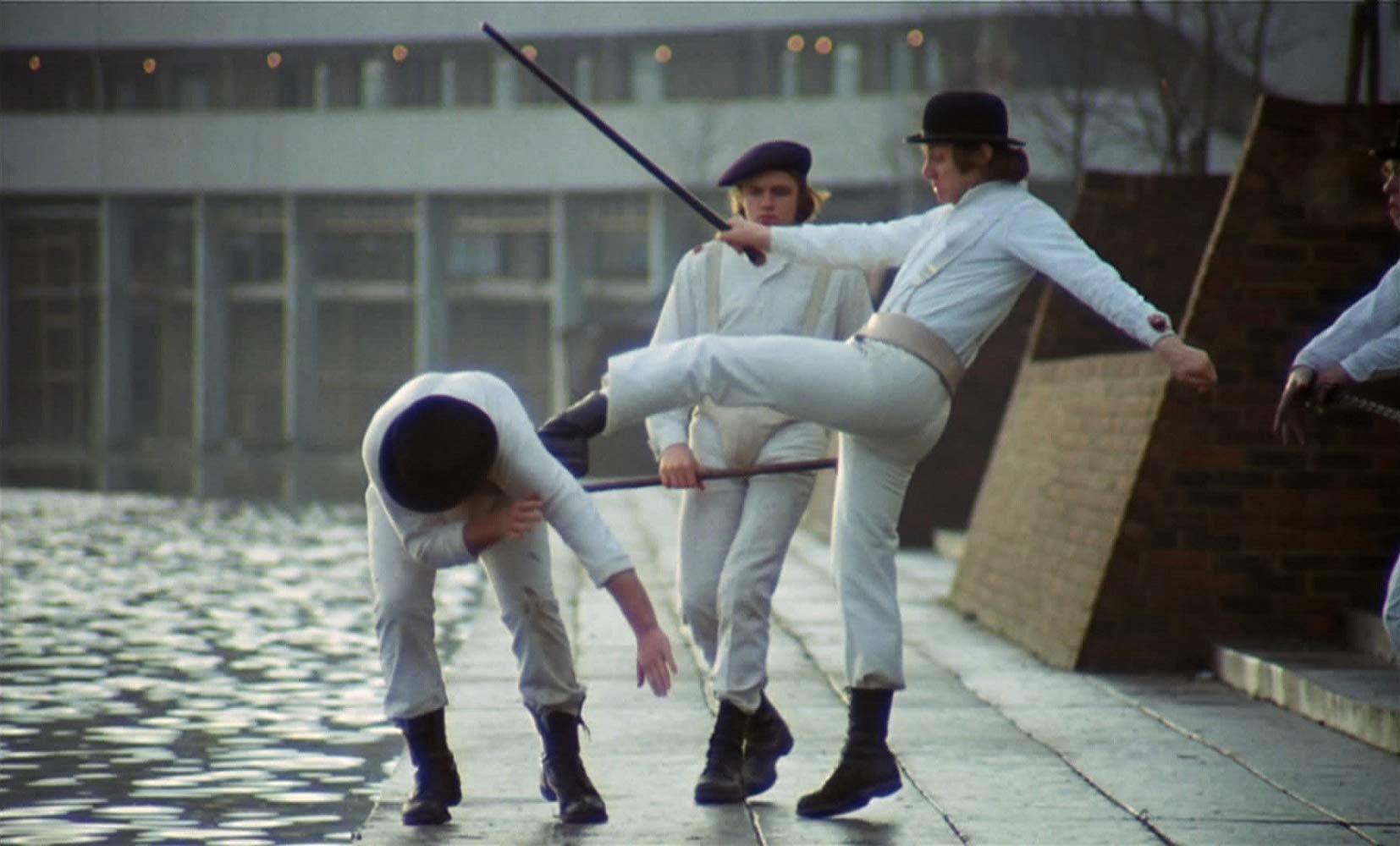 Many murderers have confessed to modelling their crimes on serial killers from films or television. In 2001, Thierry Jaradin based his murder of a 15 year old on the opening scene in Scream (1996). In 2004, Michael Hernandez stabbed a friend 40 times, imitating killings he had seen in American Psycho (2000) and The Silence of the Lambs (1991). In 2009, Andrew Conley strangled his younger brother before confessing that he wanted to be a serial killer after watching Dexter (2006-2013). While these three, along with others, may have had a natural inclination to violence, it was the films and TV shows that triggered those tendencies in them and without seeing them it’s possible they would have never killed anyone.

The degree that violence in film brings out aggression in people varies with the individual but is more likely to happen if they identify with the violent characters. More problems arise when victims are undeveloped as, when watching, you do not care about their deaths and are desensitised to that level of violence when it occurs in real life. The same effect is reversed in films such as Fruitvale Station (2013). By developing the victim, films deepen empathy and can cause possible perpetrators to think twice about their actions. 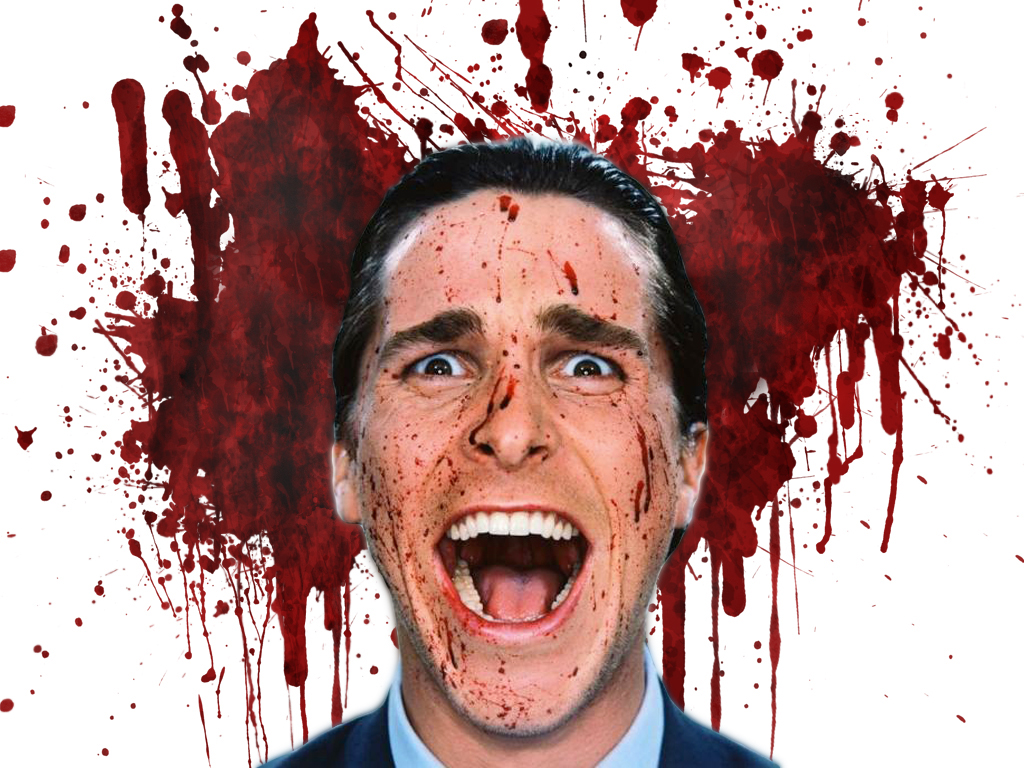 A large proportion of violence is in action movies. In films, such as the Bond series, torture is often used as a plot device and can be effective for a protagonist. In reality, the same is not true. Torture is ineffective as an interrogation technique and can even lead to false information being used to appease the torturer.

A study from Peace and Conflict: Journal of Peace Psychology shows that due to the perceived effectiveness of torture - from seeing it produce results in films - people were more likely to excuse torture if the information yielded could help someone close to them. This allowed the CIA to waterboard people implicated in the 9/11 attacks - which felt personal to many in the USA - with few repercussions. 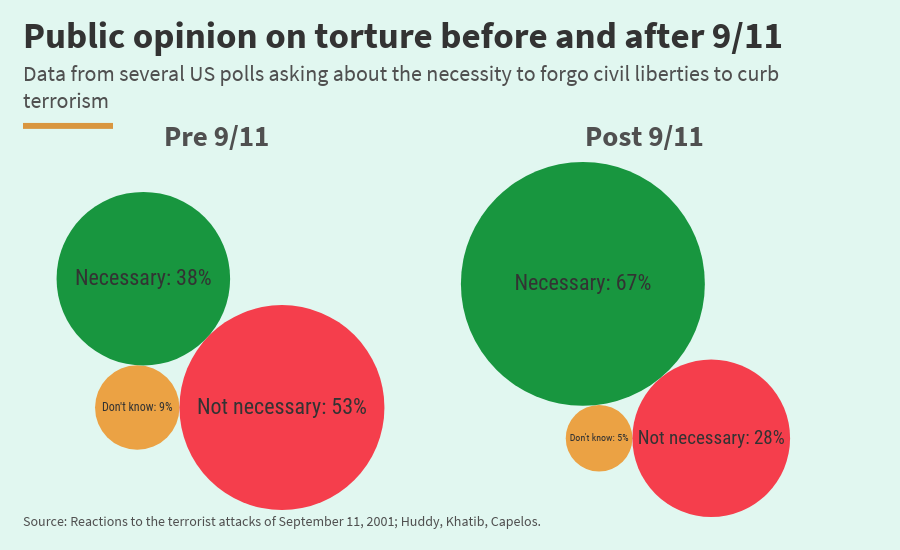 In action movies, often the action is the best bit. We enjoy seeing our heroes take down bad guys in slick, well-choreographed scenes. The fact we are rarely in similar situations means we cannot fully decipher what would happen in reality. If we were facing a gunman would we tackle him head on like our heroes?

The NRA believes that’s the case, and their popular argument that a good guy with a gun can stop a bad guy with a gun is one of the limiting factors to US gun controls. Real life statistics contradict this and a gunman is stopped by an unarmed civilian four times more often than an armed one. A study by the National Bureau of Economic Research, however, claims the right to carry increases violent crime by 13-15% over a 10 year period.

By encouraging these misperceptions and dangerous ideas, films are indirectly responsible for this violence.

Read the other side of the argument here.

Would you rather see the amounts of violence in film curbed or even censored out?