We’ve got 99 global problems, and peak phosphorus is one

Phosphorus scarcity threatens our ability to produce food globally - so what is being done about it?

There is hardly a lack of awareness about the very real prospect of reaching ‘peak oil’ in the future. However, something not often discussed with similar urgency is phosphorus scarcity. Phosphorus is the second most abundant mineral in the human body; it is incorporated into various molecules including DNA and proteins, and is vital to metabolic processes. Its major use globally, though, is in agriculture – phosphorus-rich fertilizers are key to modern agriculture, without which global crop yields would fall drastically. Our main source of phosphorus is phosphate rock, which has formed on the seabed over millions of years. It is a non-renewable resource, and there is currently no synthetic substitute. 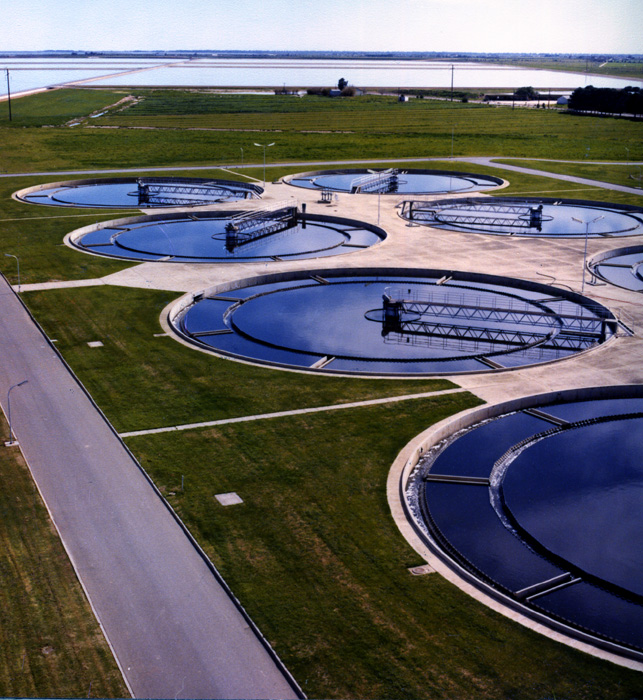 Our planet’s supplies of phosphorus are falling fast, though the exact rate is disputed. While some scientists believe we could reach ‘peak phosphorus’ – our maximum production rate of phosphorus – by 2035, others place this estimate 50-80 years from today. This is, of course, if we continue consuming at our current rate. This seems highly unlikely, though, as global agricultural production is only going to increase. The price of phosphorus has risen by 500% over the past decade, and the quality of phosphorus extracted from phosphate rock is decreasing. Even its global distribution is unequal. It is estimated that five countries control up to 85% of the world’s phosphate rock reserves. This makes countries not in control even more vulnerable to price hikes, to the point where farmers in areas such as sub-Saharan Africa are unable to afford fertilizers, which leads to decreased yields and widespread hunger.

This possible phosphorus scarcity could considerably impact our ability to produce enough food for our planet’s ever-growing population. All types of diets, from omnivorous to vegan, demand phosphorus in some form. Currently, an estimated four-fifths of the phosphorus mined for food production is lost along the supply chain, and never makes it into our foods. Food security is just one of the many issues that this generation, and those to come, will have to tackle. If we are to eradicate hunger and achieve food security, as per the second UN Sustainable Development Goal for 2030, the ways in which we use phosphorus must change.

Phosphorus-rich fertilizers are key to modern agriculture, without which global crop yields would fall drastically.

One of the biggest problems with our phosphorus use is that it is inefficient. Small, self-sufficient farms tend to manage waste relatively effectively, but the same cannot be said for large-scale agricultural practices. While small farms can potentially reuse their phosphates up to 46 times as food, fuel, and fertilizer, this is not the case for large-scale farming. Instead, phosphate-enriched chemical fertilizers are laid onto generally nutrient-poor soil once a year, after which it washes off into waterways. There, it can cause algal blooms which harm aquatic ecosystems. Once it reaches the sea, it is nearly impossible to recover.

So, what can be done to avert, or at least delay, phosphorus scarcity? While there is a considerable lack of national and international policy on phosphorus sustainability, groups such as the European Sustainable Phosphorus Platform are rising up to the challenge. They are a coalition that formed in 2013 to ultimately “define a long-term vision for phosphorus sustainability in Europe”. There are a number of success stories in the implementation of various projects and technologies to better manage our use of phosphorus. 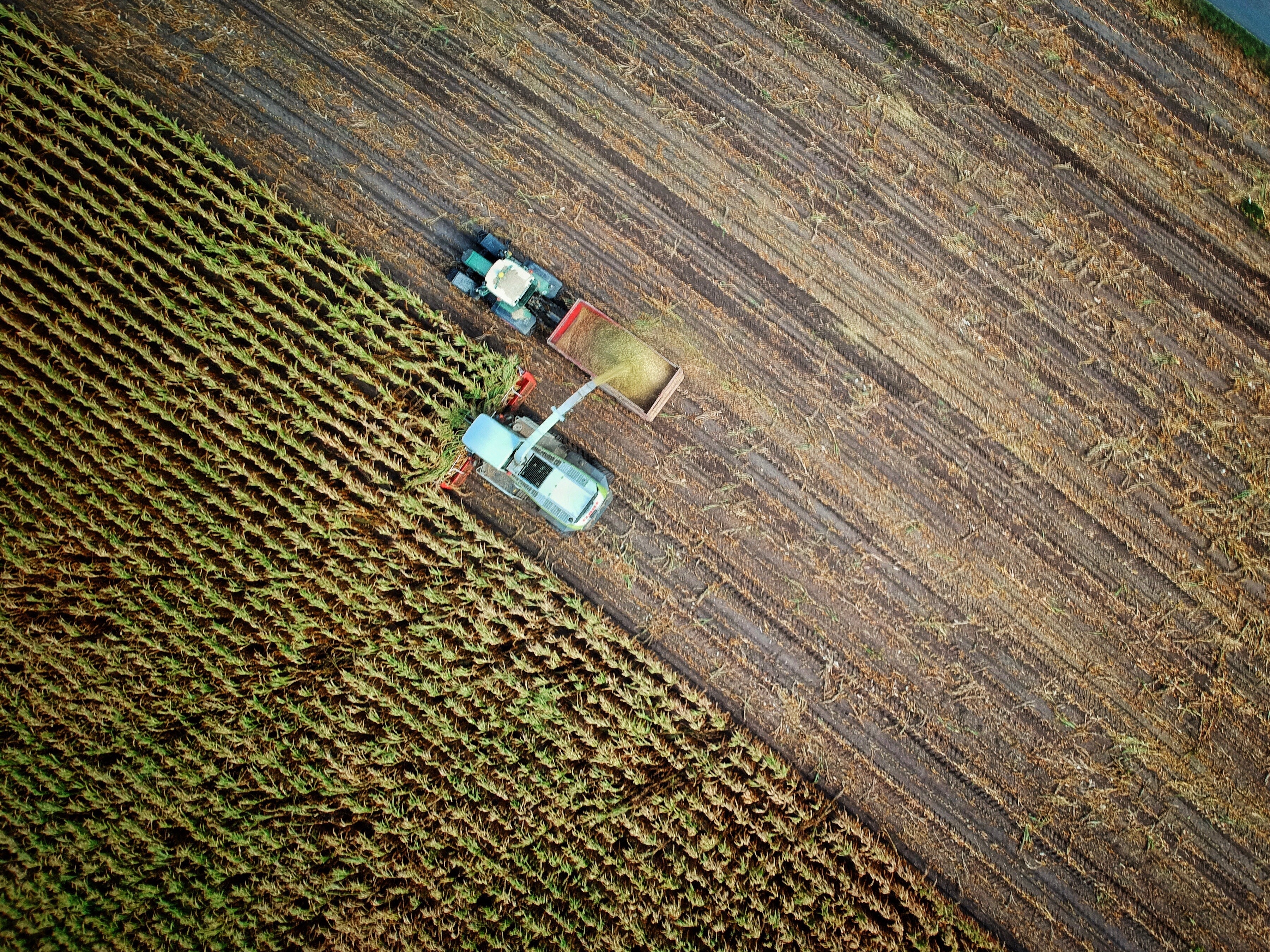 Photo by no one cares/ Unsplash

Phosphorus recovery is also becoming a subject of increasing interest and research, and municipal wastewater treatment plants have an important role to play. One major source of phosphorus, unpleasant as it might be, is human excrement. Phosphorus can be recovered from sewage as struvite, a clear crystal formed when bacteria inside the body break down nitrogenous waste. Struvite also causes painful kidney stones, and is a major annoyance for sewage maintenance as it forms deposits inside pipes. However, it also works very well as a slow-release phosphate fertilizer. Many water treatment plants are embracing new technology that enables them to extract struvite from sewage, and produce their own fertilizers.

Just one example of such an operation is that at Slough’s wastewater treatment plant, where Europe’s first "nutrient recovery reactor" is hard at work. The town’s sewage is particularly phosphorus-rich, owing at least in part to a number of pharmaceutical and food processing facilities in the vicinity. The plant produces 150 tonnes of fertilizer annually, in the form of phosphorus-rich white pellets, and much less money is spent on removing struvite deposits from the insides of pipes. The UK relies heavily on phosphate rock imports for its agricultural phosphate needs, but reactors such as the one at Slough are a step in the right direction to recover more and more phosphorus from previously unexploited sources.

There is clearly an urgent need for solutions when it comes to keeping our phosphorus use sustainable. Recycling seems to be the best way forward, though ongoing research into synthetic alternatives may produce interesting results in the future. In the meantime, though, the more we are able to close our phosphorus loop by reusing and recycling it more efficiently, the better.

What do you think of the solutions to peak phosphorus? Get in touch!

How can creativity improve your mental health?