What do accents have to do with Brexit?

Year abroad student Lily Donnelly argues for the importance of learning a new language - despite its difficulties - in the face of Brexit.

Learning a foreign language is perhaps more important now than it has ever been – and not just for linguistic purposes.

Since living on the continent, speaking another language has manifested itself to me as the best weapon to fight the plague of Brexit and the connotations that come with that in admitting that you are indeed, British. Often I have found myself feeling obliged to defend myself as a Brit, fearing judgement for our current state of affairs. And indeed, efforts shown both by myself and other Erasmus students to immerse ourselves in a new culture prove that Brexit does not entirely mean Brexit – at least in unofficial terms.

When connecting with another culture through the use of its tongue, you can truly taste all it has to offer - but a certain attitude is required for this. A fearless, confident attitude that is not scared to make mistakes or to be identified as a foreigner. For a long time, being asked where my accent came from felt like a criticism, thinking that I had to fit in as a local with an authentic accent if I was to be a good French student. But I soon realised that my was without reason, and that an accent is the best accessory I could wear.

Accents should be seen as a battle scar, a means of showing that you have struggled through enough textbooks (or phrasebooks – no need to be sophisticated) to be able to converse in something other than your mother tongue. The subjunctive acts as the stitches, only taken out when truly mastered - so mine will be staying in for a while - but still recognisable by the scars left behind. During a time where Brexit and insularity prevail, having an accent can be a defiant statement, showing willingness to integrate and appreciate another culture instead of shouting ‘C-H-I-C-K-E-N’ loud enough for the Solely-Spanish-Speaking waiter in Spain to understand what you want for dinner.

This is something I have noticed at home, with the table turned. Too many times have I been in a café, restaurant, bar – anywhere – hearing a foreign person ordering or asking for something in more than coherent English. 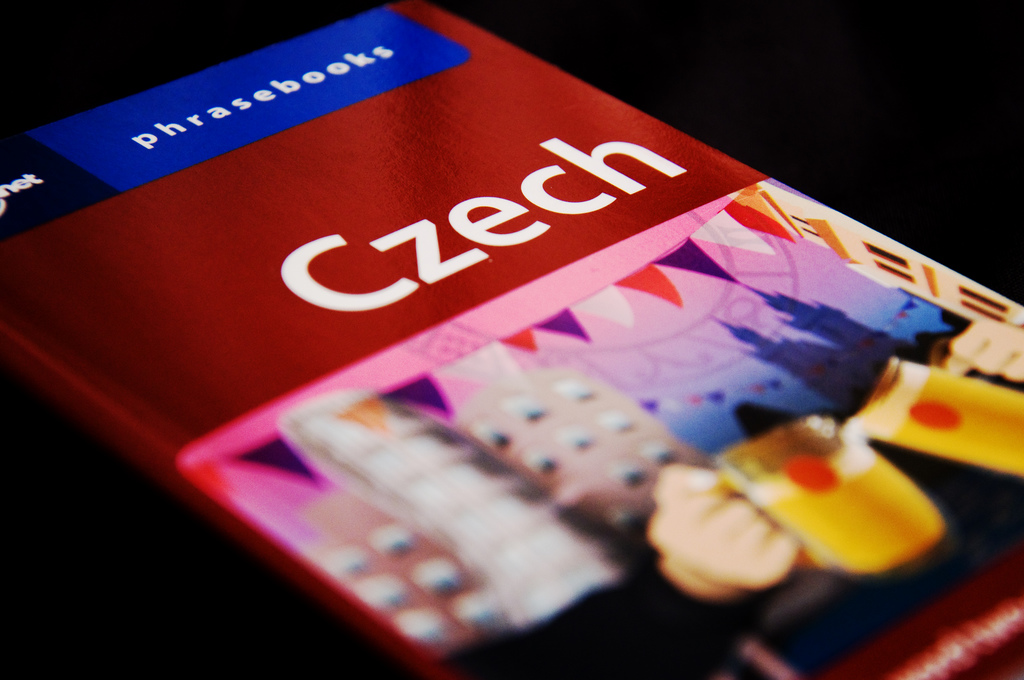 Of course, this not negative. It is something that deserves praise. But, for me, it reinforces the fact that not enough people try to even learn the basics of another language. English is a universal language and thus it can be relied on as a means of communication outside of the Anglophone world; this is an enormous advantage, but equally, it takes away the impetus to learn a new language. However grammatically incorrect or idiomatically idiotic your sentences may be, the intention remains and today’s insularity weakens: pronounce things wrong, jumble up your words, and arrive at the point of warming a local’s heart with your willingness to simply try.

The European Union, for me, is not exclusively defined by paperwork: you can subscribe with your mind and more importantly, your tongue. As young people, I feel like it’s important to remember this whilst our future walks along an uncertain path and decisions are made without us truly in mind. Politics aside, you can be sure that you’ll be served a tastier dinner or crisper pint for not being one of the ‘bloody English’ (a phrase I have heard more than once, for the record) that hasn’t bothered.

For just a little bit of pain, there is much gain to be had. Who doesn’t want to be able to ask for a glass of wine in four different languages?

Have an opinion on the importance of learning languages? Get in touch! 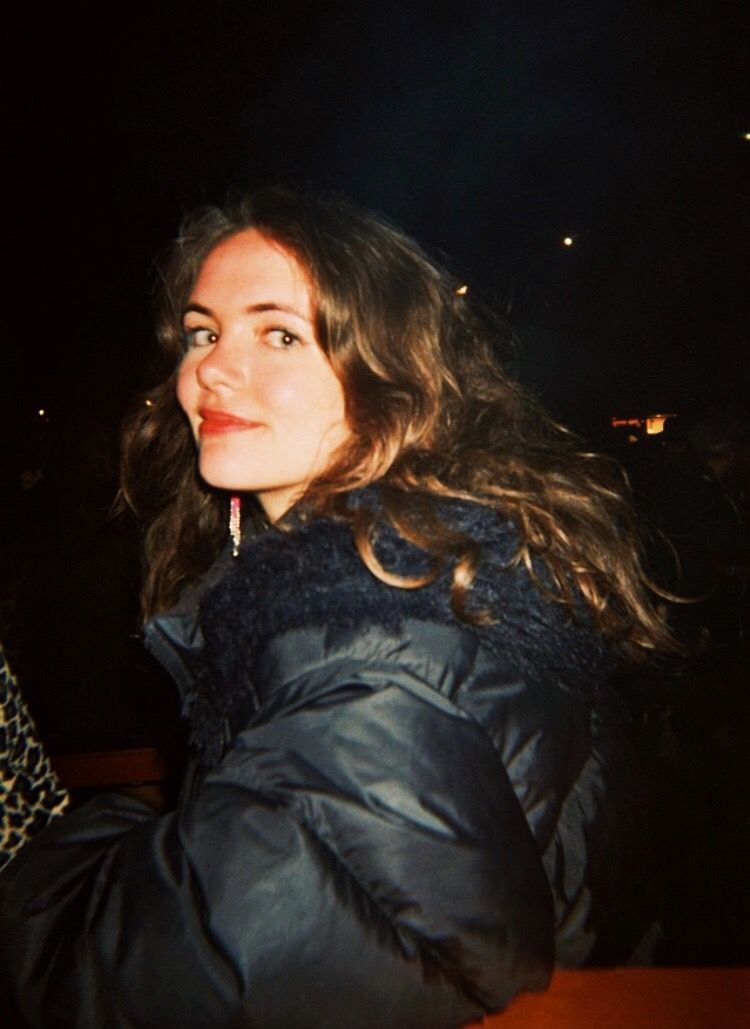