This week, the Epigram Film & TV team have each chosen an underappreciated film from recent years that they think deserves your attention

Annette Bening is one of the most criminally underrated actors of film history. Her character acting deserves to be spoken of alongside Meryl Streep and Helen Mirren. Here she stars as an unconventional single mother in 1970s California with Greta Gerwig and Elle Fanning as the other two women involved in the raising of her teenage son, Jamie (Lucas Jade Zumann). It is both incredibly poignant and funny, an uplifting piece of cinema that will leave you inspired by the vivid characters. After watching 20th Century Women for the first time, I rediscovered my love for Talking Heads and plenty more ‘70s culture spills into the story and discussions. 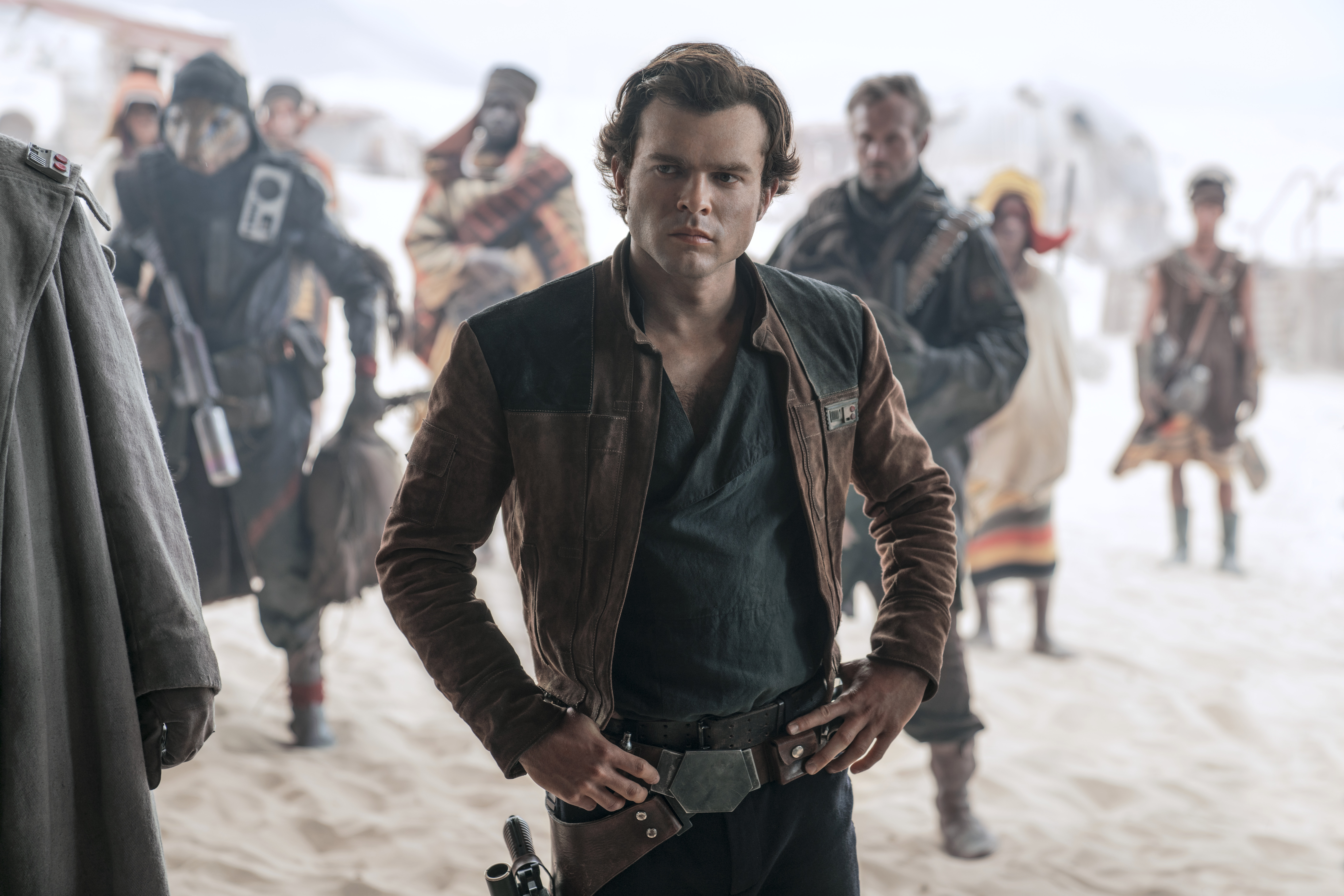 The second anthology film after the successful Rogue One (2016) was, in my opinion, sold short. Whilst definitely well known, it is seemingly the most underrated in the Star Wars franchise. The film serves as an origin story for Han Solo. And yes, whilst it is a predictable story, isn’t that why they are so beloved? Ron Howard, as the director, performs the superhuman task of signing on to helm the film halfway through its production and reshooting 70 percent of it. The quality of acting is superb, with Alden Ehrenreich taking on the lead role and Donald Glover supporting as Lando Calrissian. If you haven’t seen this Star Wars flick already, I strongly urge you to. 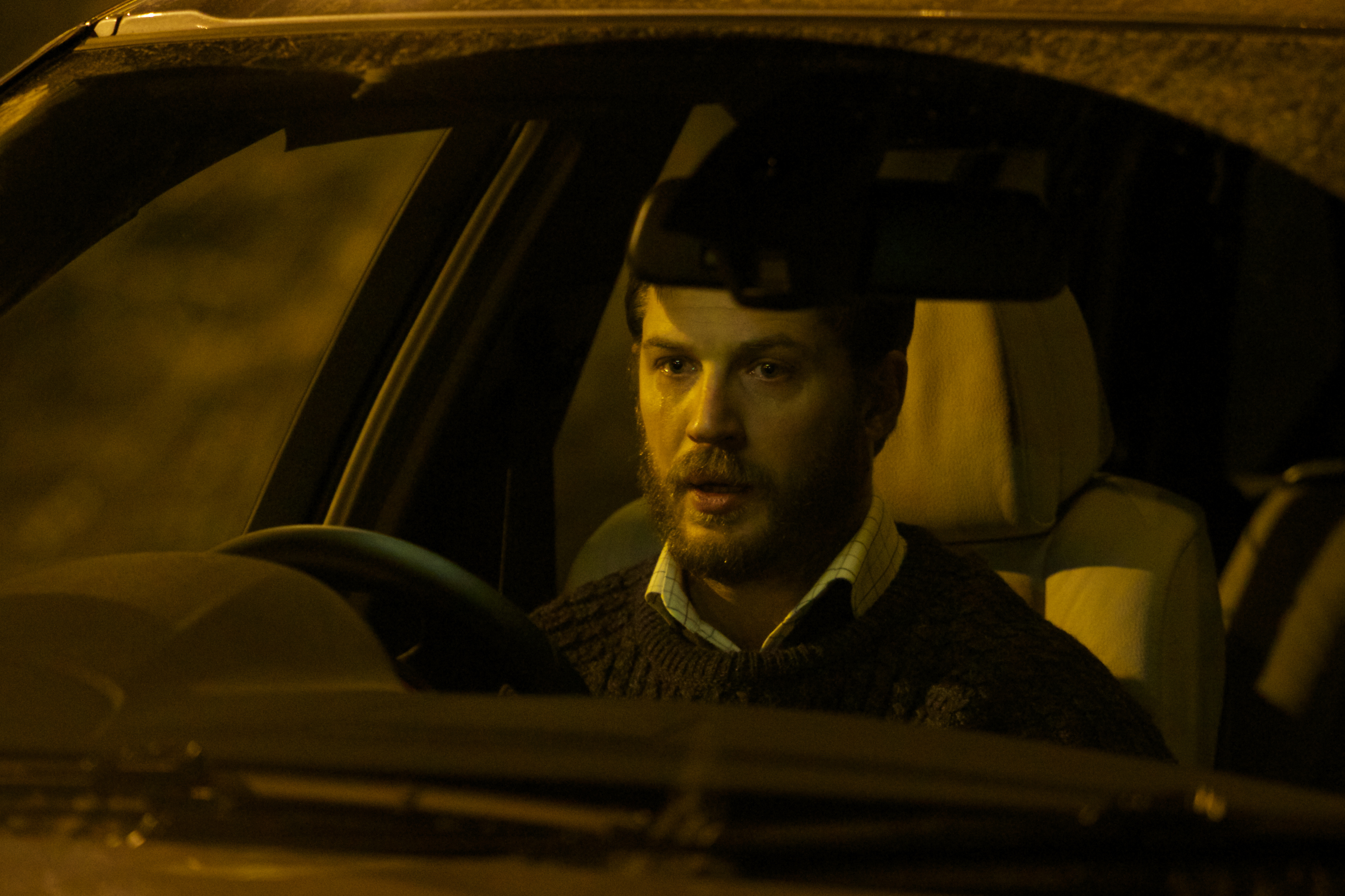 Locke is a fascinating film that manages to be utterly captivating despite showing just one man driving a car for 90 minutes. Tom Hardy is Ivan Locke, a construction worker whose decision to face the consequences of a one-night stand many months prior causes his life to implode. He is forced to conduct all of his grisly emotional business over the car-phone, calling family and colleagues in a vain bid to control the damage his actions have caused to everyone around him. A stellar cast supplies the voice performances for the phone calls, and Tom Hardy’s understated yet truly believable portrayal of the title character lets the audience feel every excruciating moment of this dark night of the soul. Let Locke surprise you. 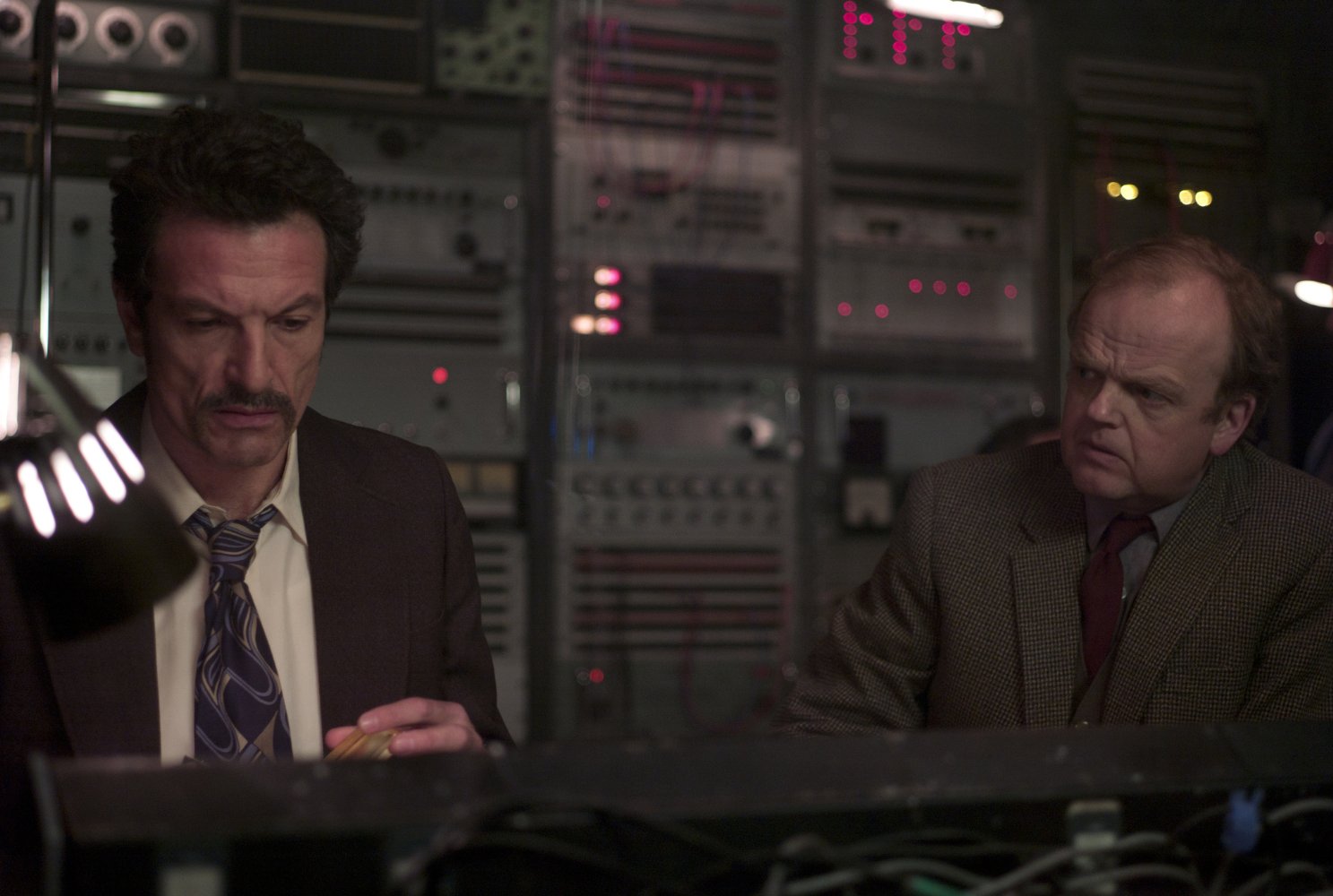 The bold and brilliant Berberian Sound Studio follows a sound designer working on an Italian horror film in the ‘70s who slowly loses his grip on reality. Peter Strickland’s breakthrough is both a loving homage and a savage evisceration of the ‘giallo’ genre, a lush but lurid sub-genre of horror categorised by its kaleidoscopic colours and fascination with explicit (and often nakedly sexist) violence. Even if you’ve never seen a giallo before, the film is still a deeply disquieting exploration of sexual politics and the subconscious, as well as our fascination with film itself. A cinematic fantasy about cinematic fantasies, Berberian Sound Studio is an overlooked masterpiece.

Will you be checking out any of these underappreciated films? Let us know!

Myths of the student experience