To celebrate the start of another academic year, the Film & TV Editors pick some of their favourite films about life at university. 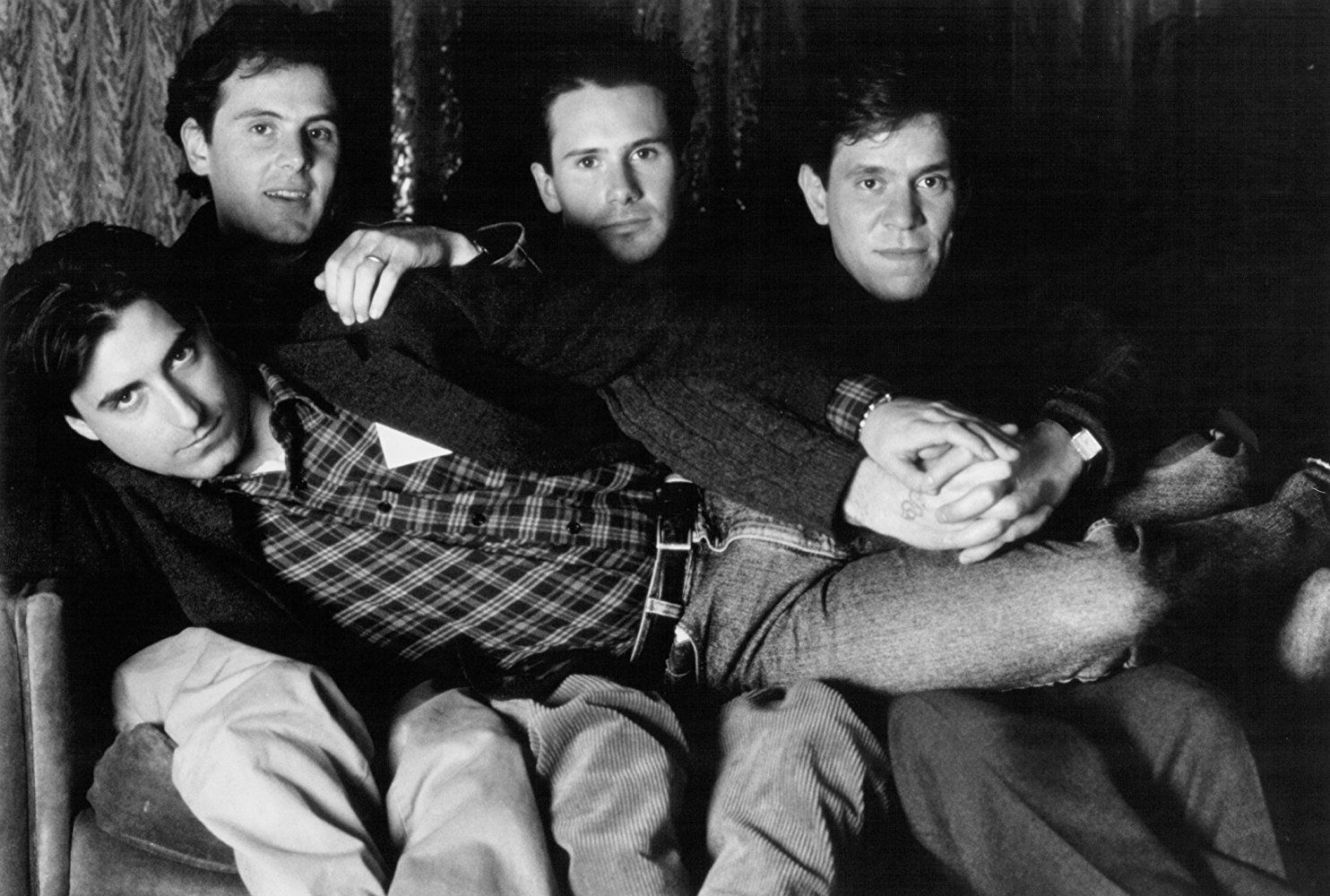 Despite the main characters having graduated college, Baumbach’s existential film perfectly nails the realities of higher education. Grover, Otis, Max and Skippy spend their graduate lives in their college town as if they were still there, going to the college bar, drinking the same old pitcher of beer, and spending countless hours with each other round the house having pointless conversations. At the centre of the barely existent plot is Grover’s decision to stay rather than move to Prague with his girlfriend. Believe me, after two to three years of university, you may also want to turn down life-changing opportunities to continue mulling around with your mates in Bristol. 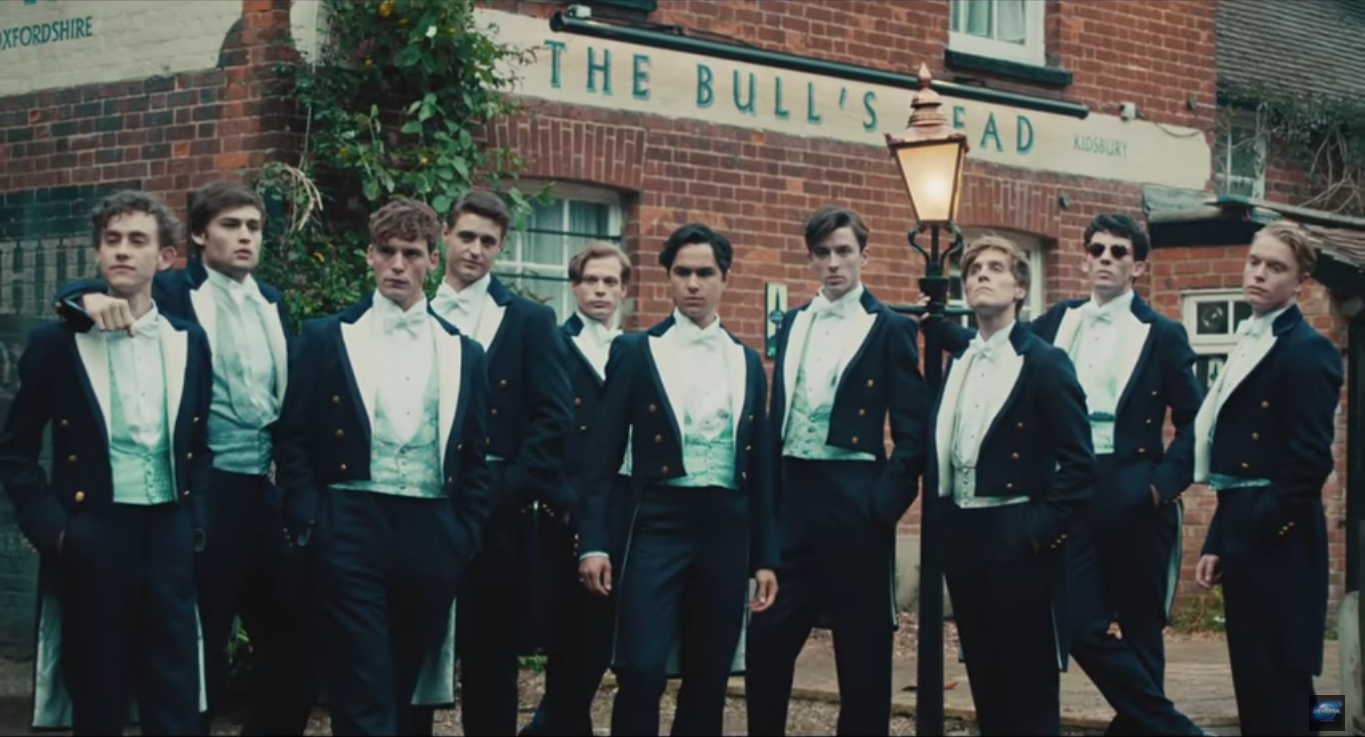 If you ever wanted to know what not to do when you came to university, this film is perfect for you. Based on the play Posh by Laura Wade, the film follows two first-year students at Oxford University as they make their way into the mysterious titular Riot Club. The club, whilst often compared to the real-life Bullingdon Club, is supposedly fictitious, although after reports about a certain prime minister’s activities it is hard to believe. The film is a glimpse into the dark side of privilege and is certainly an enjoyable, if a little disturbing, tale of a group of boys pretending to be men. 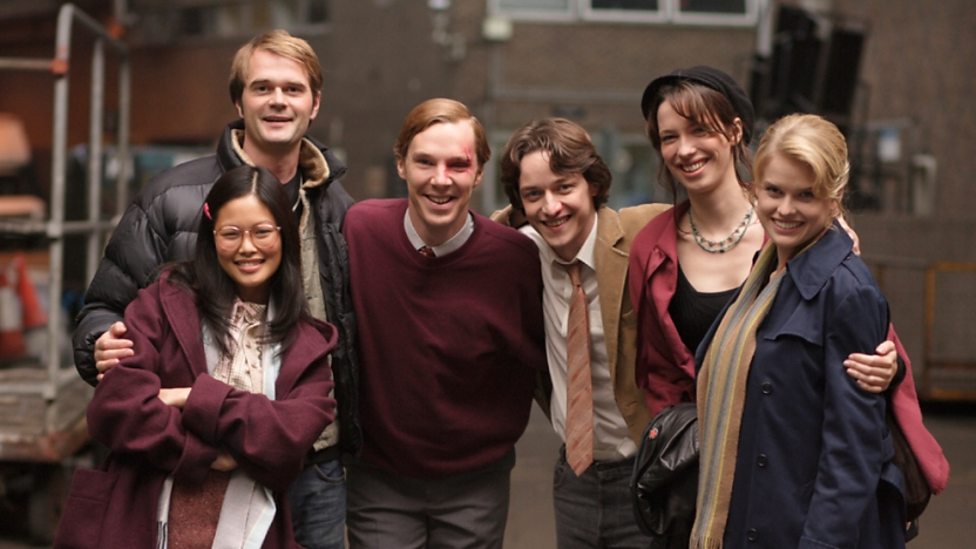 Photo by BBC Films for S410

The fact that you get to witness James McAvoy headbutting Benedict Cumberbatch in the face ought to be enough to recommend Starter For 10, but thankfully there’s plenty more to enjoy in this wonderful coming-of-age dramedy beyond actor-on-actor pugilism. Starring the aforementioned McAvoy as a fish-out-of-water fresher who wins a place on the University of Bristol’s University Challenge team, the film brilliantly charts the highs and lows one could expect to experience in higher education. Romance, parties and fierce rivalries are the order of the day, and terrific performances from the main cast give the film undeniable charm and authenticity.

Few films have depicted the terror of freshers’ week quite like Raw, a French horror film following Justine - a vegetarian forced by an older student to eat meat in a brutal college hazing ceremony who then develops a craving for human flesh. By turns shocking, surreal and cynically funny, Julia Ducournau’s directorial debut is a fiercely feminist portrayal of universal adolescent anxieties such as virginity, familial expectation and the overbearing pressure to conform. Its depiction of halls as grey expanses of concrete feels far more familiar than the charming frat houses of freshers’ films set in the United States. A truly twisted tale of higher education, Raw’s grisly blend of carnivorous and carnal provides a singularly dreamlike portrait of how intense freshers’ week can be.

In the Season 5 episode, Homer Goes to College, a surprise nuclear safety inspection leaves Homer facing an ultimatum: pass Nuclear Physics 101 or lose his job. What follows is a hilarious look at all sorts of things new students may find familiar, from frantic all-night cramming sessions to soul-crushing application essays. Of course, the episode is more than just a wacky romp through some college clichés, as it also explores the effect that pop culture has on our perception of the university experience. Despite doing his research using rowdy sitcom School of Hard Knockers, Homer soon learns that ‘crusty old Deans’, big, zany schemes and shouting ‘NERD!’ at passersby are not as integral to campus life as he’d hoped. Of course, that hasn’t stopped me from using the episode as my own bucket list of things to do before graduating. Anyone fancy kidnapping a pig?

How many of our university-themed editors' picks have you seen? Let us know down below!

Voluntourism: are you actually helping?