Histories of Bristol: Our University

With the new academic year now upon us it seems an excellent opportunity to provide freshers and returning students with a deeper insight into the history of the place many will call home for three or more years.

It is worth pointing out, however, that an entire book could be written on this subject and that to try and do it justice in a few hundred words, successes, failures and famous figures, is near impossible. No doubt some will question why certain facts have been omitted but this is merely a small selection.

The University officially began on 24 May 1909 when it gained its royal charter, putting it in the era of the UK’s so-called redbricks. Its origins, however, actually go back further to 1876 to the founding of University College, Bristol which, with the exception of medicine, catered to men and women on an equal basis; the first UK University to do so.

Many of the names you see dotted around Bristol and the University were influential in its founding. One such person was Henry Overton Wills who gave huge donations to contribute to the University’s growth in the early years. These contributions saw H. O. Wills become the University’s first Chancellor.

Upon Wills’ death the Memorial Building was commissioned in his honour by his two sons and was opened in 1925 by King George V and Queen Mary. Parts of Wills Memorial Building and The Great Hall had to be rebuild after it was bombed in 1940, also destroying books inside that had been evacuated from Kings College London. 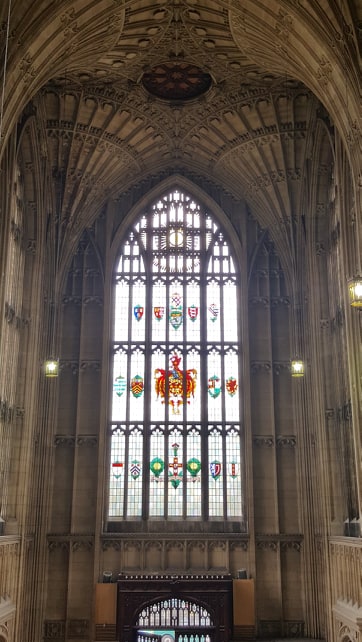 Names like Wills have often been the subject of controversy in recent times due to their links to slavery. The University itself recently acknowledged that as much as 85 per cent of the money that went into its creation was linked to slavery through such families. Buildings around the university such as the castle-looking physics building and the temple-like Victoria Rooms were also gifted by the Wills family.

When they were first acquired the Victoria Rooms served as the Students' Union but expanding numbers as the century progressed necessitated the need for a larger home in 1965, the Richmond building which we still use today. If you are interested a history of the Union can be found as a timeline when ascending the SU south stairs.

Throughout its history Bristol has come to be associated with many significant figures. One of these was Winston Churchill who served as Chancellor from 1925-1965.

Churchill is one of 13 winners of the Nobel Prize who were associated with the university, either as graduates or holders of office. The current Chancellor, Paul Nurse, is another Bristol associated Nobel laureate.

Over the years Bristol has come to contribute to the expansion of academia across the country by being the first to introduce new courses which we would consider commonplace today; one example being the UK’s first drama department which opened in 1946. Drama has continued to grow at Bristol with Harold Pinter putting on his first production here in 1957. 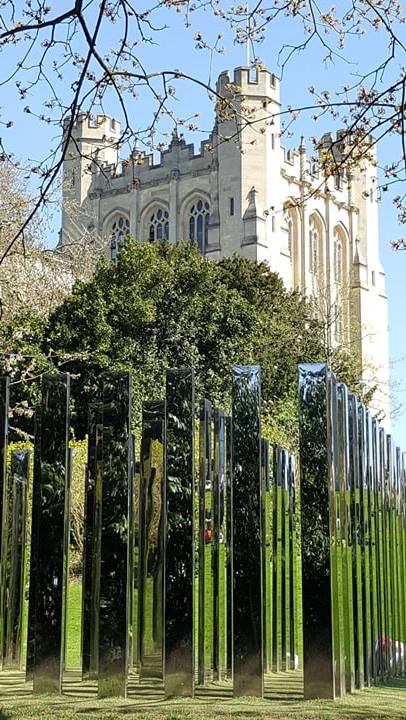 The Physics building from the Royal Fort Gardens; another gift of the Wills family (Epigram/Ollie Smith)

Given its dedication to research the University has made no shortage of scientific discoveries over the years. The creation of Ribena in 1933, for example, can be partly attributed to the University scientist Dr Vernon Charley.

In the modern day the University continues to expand with plans for a brand new £300m campus in Temple Quarter progressing in development.

You all now have a chance to make your own history here. Perhaps as a researcher about to make a major breakthrough. You may go on to be famous, or maybe you will do something completely different and become the latest in a long line of Bristol alumni who have led extraordinary lives.

Do you know any more interesting facts about the University? Let us know...

New U2 Unibus service to launch in Welcome Week