Only a cup-ple more pence! The arrival of the coffee cup charge

Epigram’s focus on environmental lifestyles in recent weeks has coincided with a wider media focus on sustainable living – articles about plastic-free living, recycling efficiency and the reduction of waste are to be found across most major media platforms lately. This public interest has, it seems, been transferred now to large corporations, with many companies listening to the call from their customers for eco-friendly products.

2.5 billion disposable cups are thrown away in the UK each year

Starbucks is one of the most iconic and well-known coffee shops in the world; they are the brand behind the infamous ‘Unicorn Frappuccino’ of 2017 and can be found in almost every UK shopping district. Given their vast wealth and influence as a brand, the decision by the Starbucks chain to levy a 5p change per disposable cup used is seen as ground-breaking within major food and drink retailers. They are the first major UK food company to do so, and their decision will likely be the catalyst for further environmentally minded action.

The track record of the corporation is not without severe faults, namely their ongoing tax avoidance, and so it would not be unreasonable to take the, albeit cynical, perspective that this move is yet another instance of corporate ‘greenwashing’; that these enormous brands are just trying to entice yet more customers to their newly-ethical image.

But on the other hand, who cares? Whether or not this move is another mere marketing ploy, the impact will likely be highly beneficial as 2.5 billion disposable cups are thrown away in the UK each year. Their alleged recyclability, fuelled by their minimalist cardboard design, is currently ineffective, since only about 1% of cups produced are recycled.

This is largely because the paper cups are lined with plastic polyethylene, and only three UK recycling plants are sufficiently equipped to recycle them. That means that even if you do put them into a recycling bin, of which there are many dotted around the University and the city, the likelihood is that it will end up in a normal landfill sight. Despite this, in 2016, the UK government failed to pass into law a nationwide 5p charge on disposable cups. Yet the current momentum around reducing plasticity may now, hopefully, reverse that legislative decision.

The impact of the 5p increase may be minimal financially. A 5p additional charge on a coffee, say five times a week, won’t come to more than a 25p increase on a weekly budget. The impact which it will hopefully have, however, is a psychological one. Currently, the chain offers a 25p discount when customers bring their own ‘keep cup’, so this is not their first environmentally-minded measure. 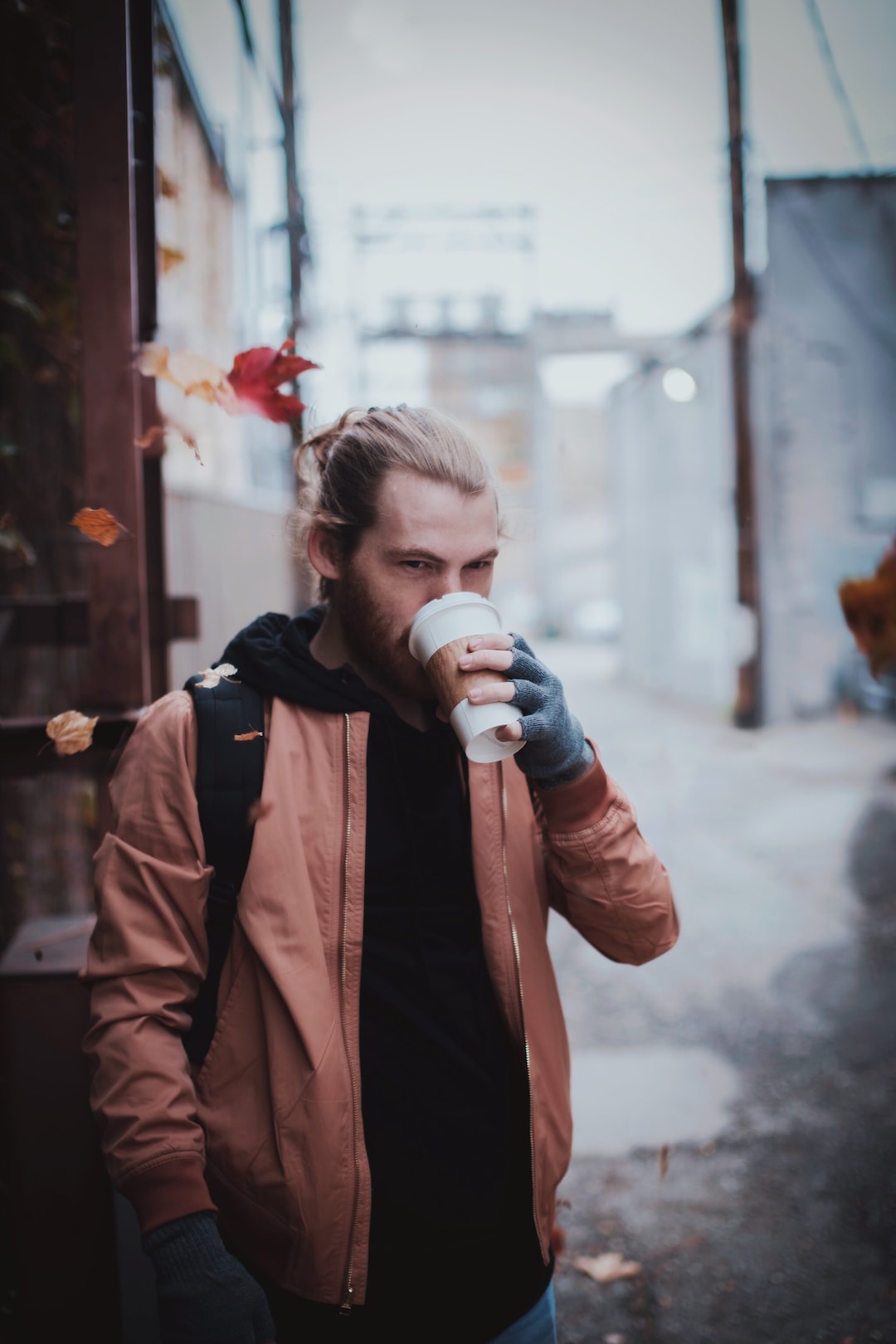 Pret-A-Manger have recently increased their discount to 50p, which will pay off the price of the keep-cup after only 9 or 10 cups. Similarly, within our university the Source Café and the Balloon Bar in the Student Union offer 20p discounts. Yet the difference in this case is that every single customer at a Starbucks shop will have to consciously consider the plastic waste crisis. Trends set by major influences will invariably trickle down to smaller businesses and into the mass consumer mind-set.

The success of schemes such as this 5p coffee cup charge, minimal financial change for vast environmental benefits, has been proven in the 2016 decision that supermarkets should add a small plastic bag charge in all their shops. The positive impact was unprecedented, since, to date, the distribution and usage of plastic bags has fallen by 90%.

I wholeheartedly praise them for their decision

I personally, as I’m sure many others do, feel a pang of guilt every time I have to buy a plastic bag, remembering the Sainsburys ‘Bags for Life’ stuffed into a drawer in our student kitchen. Measures such as these capably combat the ‘throwaway culture’ of our consumer society, and there is no reason to suspect that the coffee cup charge will not have almost as successful an impact. The Starbucks decision will hopefully lead to a mass movement towards similar charges by other brands, and potentially successful legislation.

I wholeheartedly praise them for their decision, as a leading business corporation in food and drink industries, to shed light on the issue of plastic consumerism. Personally, I am more likely to respect a shop, whether a chain or independent, if I know its ethical standpoint.

For a student, the decision to buy a keep-cup is financially viable too; not only do you receive the first hot drink for free, but you will consistently get further discounts upon every use. The abundance of brilliant recent articles by Epigram contributors are testament to just how easily we can make small adjustments to our lifestyles that will, nationwide, have significantly positive environmental impacts.

What do you think about the cup charge? Let us know...

Why I love M&S