A man carrying an Israeli flag was forcibly removed from the Richmond Building, after attending a talk hosted by Bristol Friends of Palestine.

The talk was given by Ms Marika Sherwood; a Hungarian-born Holocaust survivor, who was invited to speak about her experiences during the holocaust, and her opinion on the Israel-Palestine conflict.

Marika Sherwood will be speaking in University of Bristol for the Friends of Palestine https://t.co/7apZglJAnm

During the question and answer session, the man, estimated to be in his late 40s, accused Sherwood of lying to students about the conflict between Israel and Palestine.

The situation quickly accelerated, as audience members shouted to be heard.

The man was asked to leave for being 'unnecessarily aggressive', and when he responded that he was 'going nowhere', was escorted from the premises.

One student, who was present at the beginning of the talk, told Epigram: ‘I was just outside the door when three security guards approached and went into the talk.

‘There was some brief shouting and a man was escorted out holding a big Israeli flag.

'It crosses the line when it becomes disruptive'

'I was amazed at his brazen approach in a room full of pro-palestine students and members of the public.

'I completely encourage informed and measured discussion between differing sides but it crosses the line when it becomes disruptive and ruins any chance of good discussion.' 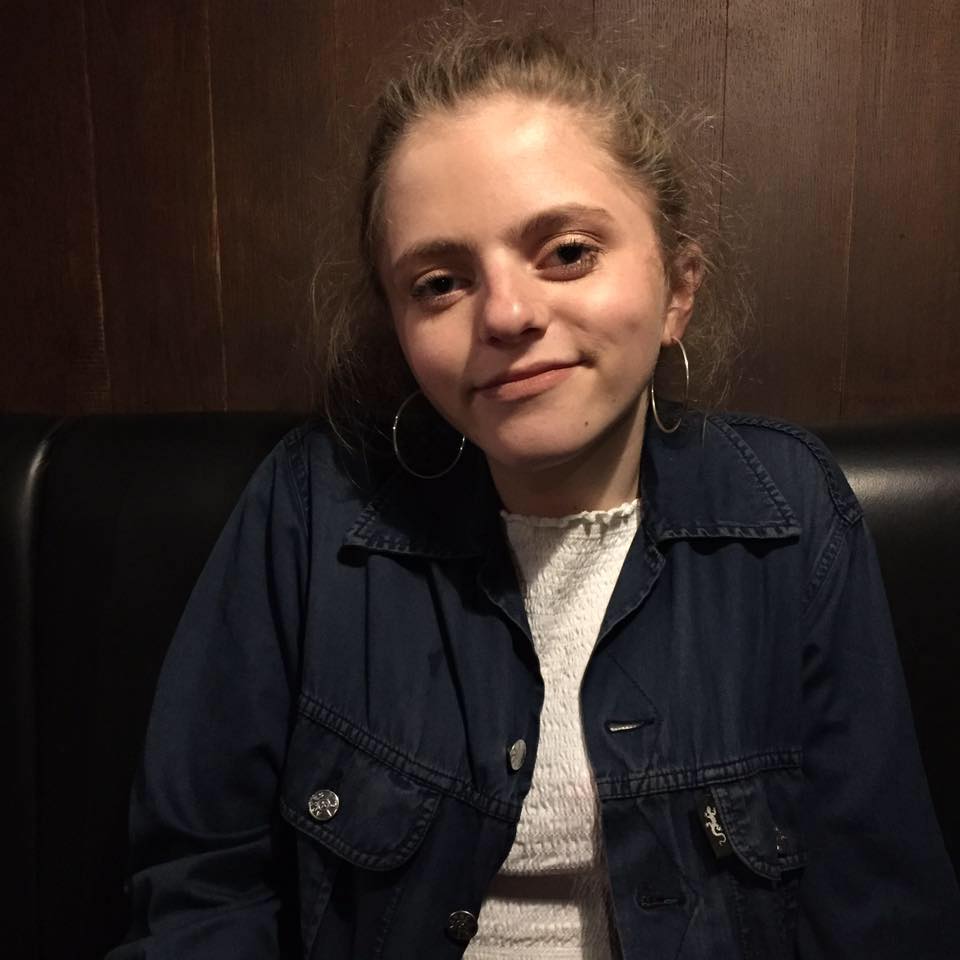