Does box office success of Black Panther indicate a change in the way blackness is filmed?

The immediate success of the Black Panther film should not be a surprise. The film was going to no doubt. The current outstanding gross of $700 million, at the box office, describes how the ‘hype’ and marketing of the first black superhero, really pulls black people to watch the film. And the film has only been out for two weeks.

The film was highly praised for its ‘blackness’ and portrayal of Afrofuturism. Much more, one of the unique qualities of the film was that it expressed the pride of all African cultures. The strong representation of black women as powerful, without the struggle. The image of a prosperous African country that has not been colonised. A loyal and self-reflective black man, who will not be stereotyped by media portrayals of black men. It also describes the two different spectrums of blackness. The Pan-African setting and the African-American setting, where Killmonger originates from (Michael B. Jordan). The director, Ryan Coogler, uses all of these aspects to portray ‘blackness’ in various ways. Therefore, this tells Hollywood, that there is not one way to portray ‘blackness'.

This is, somewhat, a change in how Hollywood chooses to film ‘blackness’. However, this is due to Marvel Studios, putting a young black director, in the process of production. His vision was surely more modern than if they chose someone like, Spike Lee (Malcolm X). His idea of blackness, is much more focused on the image of the African-American, in the ‘struggle’ and other difficult situations. Yet, most of his films have still been successful, at the box office. So does this open a question, ‘When blackness is portrayed in the one stereotypical way, can it still be a box office success?’ Even so, will Hollywood change its portrayal?

The people have spoken. #BlackPanther is the #1 Movie in the World. Get tickets now (link in bio)

Regardless, one has to remember that Black Panther is a superhero film. A Marvel superhero film. Marvel films are usually successful at the box office globally and domestically, due to their wit, good character development and so forth. Black Panther was not going to be a film, where it would flop. Black Panther was the last film before Avengers: Infinity War. All kinds of Marvel comic fans and even Avengers fans would see the film. Due to the Marvel Phases – watch Iron Man.

Yet, to reiterate again, Black Panther is unique. It’s not just about a Marvel superhero. It delves into the themes of what it means to be a black person, anywhere in the world, in this modern age. Black Panther almost feels like it isn’t a superhero film, as it is so deep into the aspects of ‘blackness’.

The strong portrayal of black women, especially it is one of the crucial aspects of the film. Dark-skinned women were represented very strongly on the screen, in a positive light. This is something that Hollywood often struggles to cast in black roles. 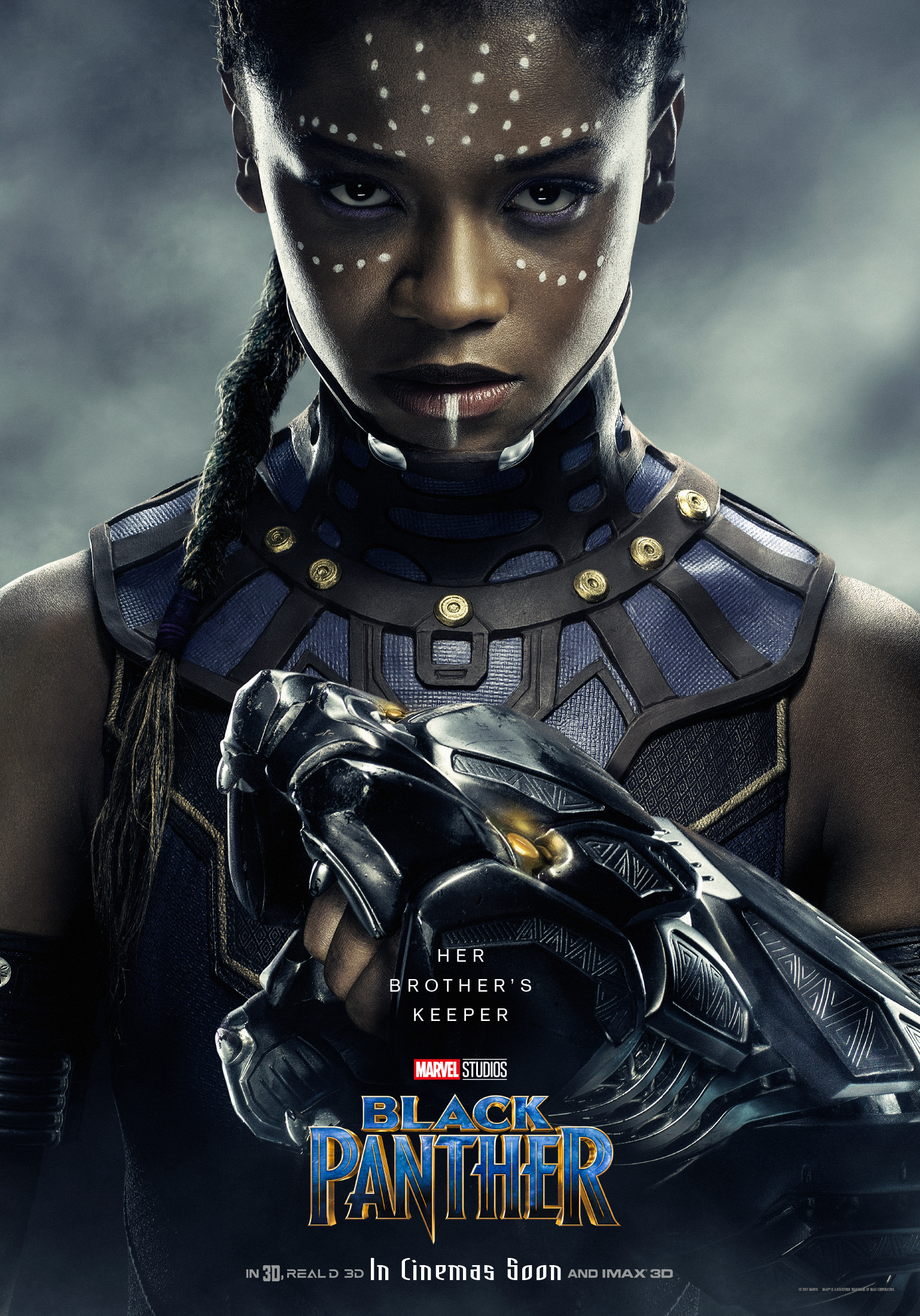 Such an example would be television shows such as Grown-ish, where it has a predominantly black cast yet lacks representation of dark-skinned women. The show is successful and centres around the idea of ‘blackness’ but lacks the representation when the characters do not invite dark-skinned women. Thus, the usual issue of portraying ‘blackness' on screen would be the issue of colourism.

Overall, Hollywood can either look at this change in portrayal of ‘blackness’ and change their way in future films. The ideal of black characters being cast and a plot device was replaced with the white actors. Black Panther was supported by strong black main characters. So the final question is, ‘Will Hollywood let this continue?’

What are your thoughts on the portrayal of 'blackness' in Hollywood?