An interview with Raleigh Ritchie

Having swapped his native West Country for Westeros with a turn on Game of Thrones, Bristol-born Raleigh Richie returns to his old stomping ground for a show in support of his debut album. Georgia Marsh puts him through his paces.

Tucking into a box of sweet potato fries from Turtle Bay (“Ew. Interesting,” he disdains as he opens the takeaway box, before closing it again almost immediately) Raleigh Ritchie waits backstage at the O2 Academy Bristol, awaiting his headline performance at a venue that he has a rich personal history with.

“It’s kind of odd to be in this venue in particular because I’ve seen a lot of things here; I’ve been here when it was a cinema, and when the ice rink was upstairs… I’ve spent a lot of time in this building, so it’s cool to be here.” His favourite memory in the venue? Seeing The Roots here, the band he’s seen the most, on four or five separate occasions. However, tonight the roles will be reversed when he storms the stage as the headliner of one of his hometown’s best known venues.

Raleigh Ritchie – real name Jacob Anderson – now resides in London. For him, as he articulates in album track ‘Never Say Die’, moving to London made him feel a little swallowed up and out of place. In contrast to the immediacy and anxiety of the capital, he articulates love for our beautiful Bristol: “it’s more chilled out and laid-back than London, which is something that I really miss. You kind of just get carried along [in London] – and you’re either fast enough or you’re not”.

Onstage, however, Ritchie certainly doesn’t appear sluggish enough to get lost in London’s fast-paced universe. Set opener ‘Werld Is Mine’ establishes him as a rap force to be reckoned with.Leaping around the stage in an all-black get up like a kangaroo on acid (or something way cooler), he personifies boyish charm and likeable star quality. For instance, like a kid at Christmas, he can’t wait to show off the cosmic magic of his light-up trainers – almost falling off a platform in attempt to dazzle the crowd with his fancy footwear.

This enduringly charismatic personality is not something that shies away once Ritchie is backstage, either. He expresses candid disappointment in missing not one, but two hat-tricks as he attempts to chuck tin foil balls into a nearby dustbin, agreeing that he’s not a particularly great shot.

However, he is great at shunning seriousness. Mid-way through the show he, again, almost topples off of a platform mid-jam, and a bit later he welcomes a friend onstage who, to the screaming delight of the audience, proposes to his girlfriend in the crowd.

In our own interview, an attempted conversation about the synchronicity of his music and acting careers morphs into a conversation about, you guessed it, early noughties pop sensation N-Sync. He rallies off singing an assortment of their hits like ‘Bye Bye Bye’ and ‘Pop’, before describing the Jeri curl Justin ‘It’s Gonna Be Me’ meme as “a dank meme. The dankest. The memest meme.”

The aforementioned acting career of Ritchie – credited as his birth name Jacob Anderson – includes starring on the biggest TV show on the planet, Game of Thrones. His character, Grey Worm, is a warrior eunuch who is renowned for excellence in combat and acts as an advisor to Daenerys, a role that will escalate this series.

“My character has a lot of politics to deal with this year – which he’s never done. He’s always been a fighting leader, a leader of warriors, whereas now he has to learn how to deal with politicians like Tyrion and just kind of learn politics. It’s always hard to remember what I’m allowed to say and what I’m not allowed to say!” Else Ritchie may face a similar fate to his character Grey Worm: castration.

His role as an actor and a musician seems to showcase his talent for wearing different masks and adopting diverse personalities, both dramatically and musically. His debut album, You’re A Man Now, Boy, is an eclectic encyclopaedia of what the contemporary British music scene sounds like.

From the Jack Garratt-style synths, to guest appearances from grime superstar Stormzy, his melting pot of genre allows his appeal to reach the masses. He acknowledges that pop powerhouses like Rihanna and Beyoncé have helped genre blending become the new mainstream.

“I thought it was really weird how people reviewed Rihanna’s album, because they were saying ‘it’s all over the place’, but that’s what I liked about it… People ask me about which genre I sit in and I’m a bit stumped. I think my voice is naturally R&B sounding so people think that’s what I am. However, I’m equally as inspired by Arcade Fire and The Maccabees as I am by Frank Ocean or Usher.”

What’s next then for Ritchie? Theorising Beyoncé’s Lemonade with the rest of the world, of course, and hoping he never has to choose between acting and music. However with a CV as equally as impressive in both disciplines, that’ll never be a problem for this bold, bright Bristol talent.

Do you prefer Ritchie as an actor or a musician? Let us know below or via social media. 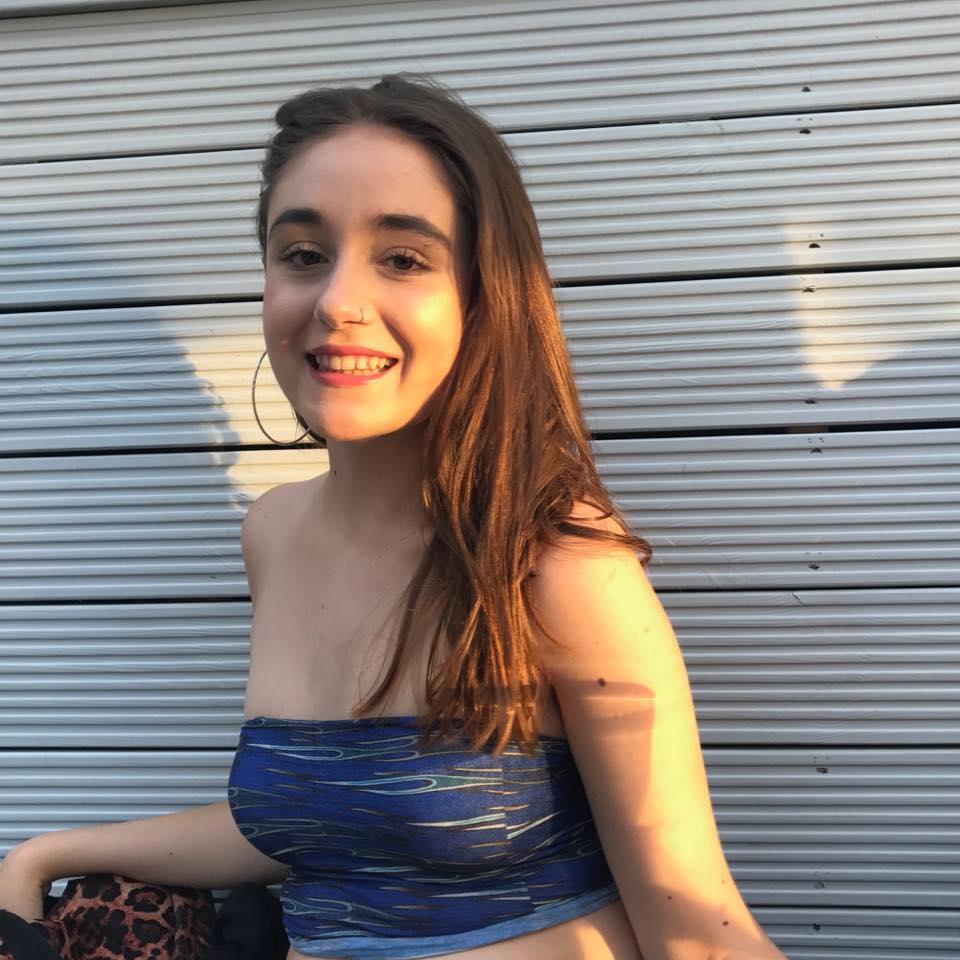 Lecturers Strike: the Events and the Impact