Perhaps Bridgerton's diverse Britain isn't a fantasy after all

When Bridgerton first came out on Christmas day 2020, I admit I was curious but not actively inspired to start watching. What I knew for a fact though is that the diverse casting in a British period drama had its appeal to me, as I imagine it did for many people from minority ethnic backgrounds who are tired of not seeing themselves (or only ‘acceptable’ versions) on screen.

I, for one, grew quite exasperated by the British period drama tradition. Yes, I understand the appeal that shows such as Netflix’s other period success The Crown (2016-) have had for foreign (and home) audiences obsessed with the British monarchy. However, I cannot help but grow weary of this repeated image of white, upper class society that does not have much in common with the current makeup of our population.

A Black Queen Charlotte (Golda Rosheuvel), Duke of Hastings (Regé-Jean Page), and Lady Danbury (Adjoa Andoh) and a South Asian family take centre-stage in season two (Simone Ashley, Charithra Chandran and Shelley Conn) and it is clear that the producers of Bridgerton take diverse casting seriously. In fact, the casting principle that has been described to be used in Bridgerton is called colour-conscious casting as opposed to the more frequently used term colour-blind casting.

With 13% of Britain’s population being not white it only makes sense that this is reflected in casting, no matter the genre. Some may argue that it is historically inaccurate to have so many people of colour in a Regency era drama however I do not believe that historical authenticity is what Bridgerton is trying to achieve. Bridgerton is an escapist show; love, friendship, family, betrayal, class, rebellion and how to navigate the constraints of ‘the ton’ - those are the themes that take centre stage, not necessarily the cast’s skin colour.

That being said, there is also the fact that there were actually people of colour in Regency era England. It is estimated that there were around  20,000 Black people living in London and other port cities, however most in reality would have been working class. Nevertheless, aristocratic names such as Dido Belle stand out, the mixed-race ‘illegitimate’ niece of Lord Mansfield who presided over the famous case of the slave ship Zong in 1783 (and who I’ve often speculated I might be related to given our surname in common). Further investigation however reveals that Queen Charlotte, played so eloquently by mixed-race Golda Rosheuvel, may have actually been biracial herself. Research shows that she was a direct descendent of Margarita de Castro y Sousa, a member of the Black branch of the Portuguese Royal House.

As a mixed-race woman myself it seems plausible that this was true upon inspection of the portraits of Queen Charlotte, even despite the fact that according to some sources her skin was lightened and features anglicised in these paintings.  Whether this is true or not, the point stands that there were people of colour in Regency era Britain, so why not include this in other period series, just as Bridgerton has done?

However, there has been criticism of Bridgerton’s ‘colour conscious casting’, one being the fact that most of the Black characters are played by lighter-skinned mixed race actors. In contrast, the producers made a concerted effort to represent South Asian women of darker skin tones in season two’s Sharma family. If they want to truly, authentically represent Blackness in all its beauty and avoid suggestions of continuing the colourist tradition of the media, then this is something that should be addressed in later seasons. There is also the fact that we have not yet had any leading characters from other minority ethnic backgrounds such as East Asian.

In my opinion, if Shondaland want Bridgerton to feel inclusive, they must go all the way. One might have suggested that having a leading family including people of colour would have been truly revolutionary but – alas - it may be too late to change that fact. As a young woman of colour, Bridgerton is far from perfect yet operates as a much needed step in the right direction, and I look forward to witnessing efforts presented in upcoming seasons.

How do you feel about Bridgerton's approach towards Britain's past? 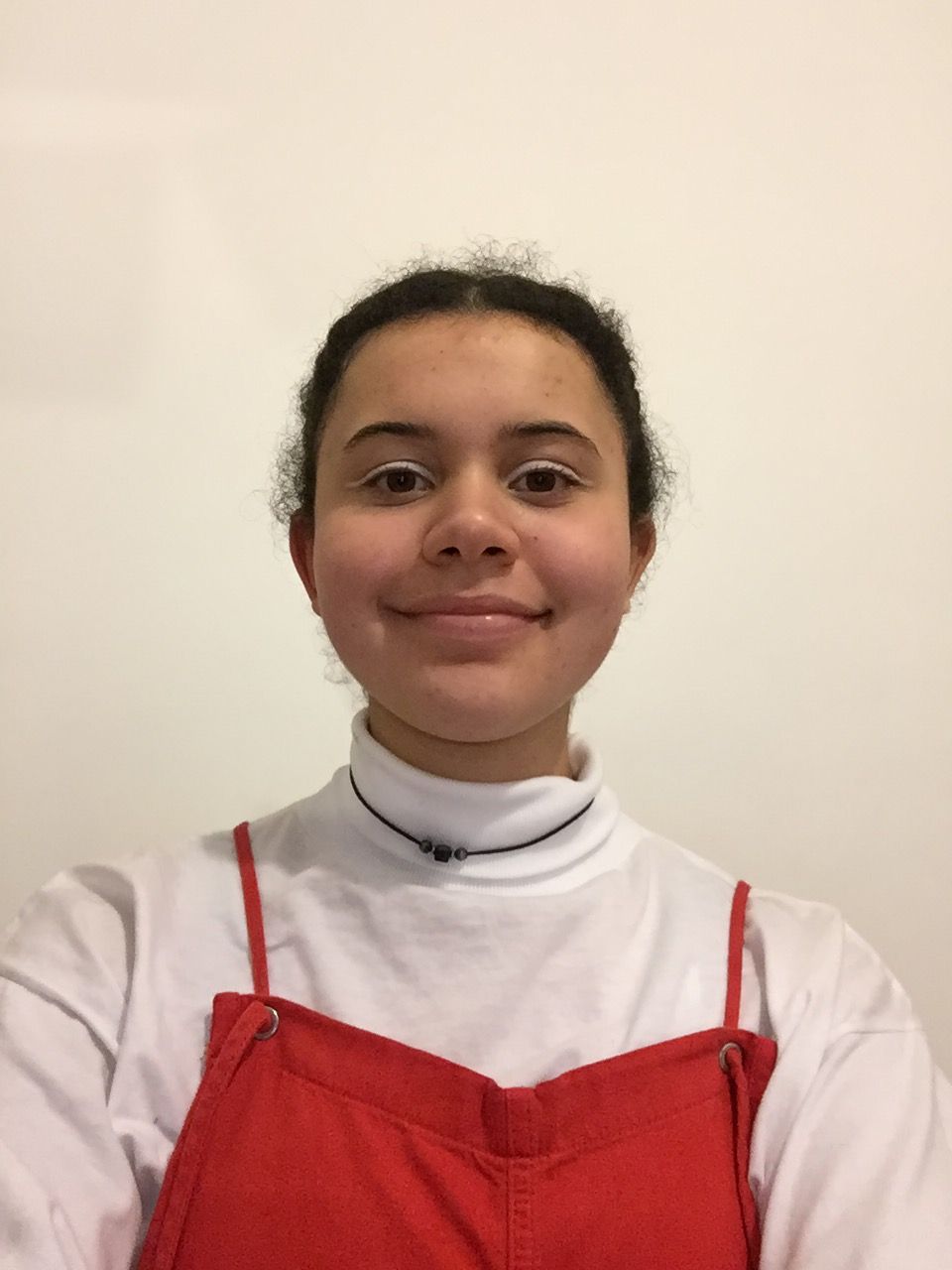 A sit down with Greg Sestero, star of the cult classic The Room