The singular brilliance of James Cameron: a birthday retrospective

Unless you have been living under a rock, you know of James Cameron. Even if you don’t recognise the name, you know the movies. The Terminator, Avatar, and Titanic are all directed by him, but I do not believe that he gets the respect he deserves. He is one of the most successful directors in film history, with his films grossing approximately $6 billion worldwide. However, gargantuan box office numbers have given Cameron an unfair reputation, with some critics calling him overrated. I want to dismiss that notion – he is one of the most important directors of the past four decades.

The majority of James Cameron’s filmography have become an unattainable goal: the action and the detail of the worlds he has explored are second-to-none. It would be difficult to imagine what the world would be like without the endless discourse of whether or not Rose would have survived on the door in Titanic, or Arnold Schwarzenegger’s accent infamously saying “I’ll be back”. And let’s not forget Bill Paxton’s hilariously iconic “Game over, man!” in Aliens. Cameron is a fine craftsman and one of the only modern directors still working that can make a capital-B Blockbuster.

Made with a measly budget of $6.4 million (a budget that would be greatly overshadowed by the rest of his works), ‘The Terminator’ stands tall as a lightning-in-a-bottle example of science fiction.

At the time of release, Orion Pictures lacked faith in the film, fearing poor box office returns and a negative reception. Despite the actors’ agents wanting to screen the film for critics, they decided to have only one press screening. Even Arnold Schwarzenegger was not completely on board with the film at first, calling it “some s**t movie” during an interview on the set of Conan the Barbarian (1982).

However, the film released to great reviews, profitable box office returns and is now considered one of the greatest films of the 1980s. Furthermore, the film solidified Arnold Schwarzenegger as a genuine action superstar, with his towering performance consisting of only 17 lines, and an accent perfectly complimenting the imperfect nature of the machine that is T-800. ‘The Terminator’ is a tech-noir that is thrillingly sharp, boasting heart-pounding sequences, inspiring practical effects, and this would only be the beginning of a truly spectacular career for James Cameron.

Alien (1979) is widely regarded as one of the best and most influential sci-fi horrors ever made; a beautifully nightmarish vision from Ridley Scott. How are you supposed to follow-up such an achievement? In Cameron’s eyes, it is to take the mythology established in Alien and dial everything up to 11, turning a fantastic claustrophobic horror into a bonafide action masterpiece.

Those put off by the surface level of machismo present in Aliens should definitely consider the fact that it is merely the tip of the iceberg of an expansive, monumental world. Featuring a Sigourney Weaver performance that not only opposed gender norms at the time, but also defined Ellen Ripley as one of the defining action heroes to this day. What greatly impresses me about Aliens is Cameron’s clear understanding of action. All of the sequences are frantic and terrifying, and he makes sure we’re there to feel each and every second of the moment: the rumble of every bullet, the blazing temperature of the flamethrowers, and the urgency of the soldiers trying to escape the Xenomorphs.

Not many action sequels, let alone action films surpass the heart-pounding heights that ‘Aliens’ achieves. The work of a born filmmaker.

The last thing you would expect from such a virtuosic action director is a full-blown romance, and Cameron accomplishes just that – a film that has been etched into film history as the biggest, romantic blockbuster ever. Nothing since has felt so large, so sweeping that you cannot help but get lost in the melodrama of it all.

Focusing on the disastrous 1912 sinking of the R.M.S. Titanic, Cameron established a love story that is doomed from the moment Jack and Rose meet eyes. A massive gamble from the studios funding the film, with it being the most expensive film ever made at the time (clocking in at a $200 million budget), it turned out to be a financial and critical triumph. I remember watching the (unnecessary) 3D rerelease in cinemas in 2012 and being fully hypnotised by the scope of it all.

A mainstay in pop culture, with millions imitating Leonardo DiCaprio’s famous “I’m the king of the world!” or those that caption their Instagram posts with “draw me like one of your French girls” when posing – it has never left public consciousness and that is a testament to Cameron’s desire to craft sincere but grand moments.

By the time the ship begins to sink, over two hours have passed and you realise every minute detail prior was vital in making the entire sequence a devastating ordeal. Over $2 billion at the box office and eleven Oscars later, Titanic is still the benchmark for cinematic romance.

I think it’s accurate to say that a lot of people have forgotten about Avatar despite it being the highest grossing film of all-time until Avengers: Endgame dethroned it in 2019. However, those strongly against Cameron’s 2009 sci-fi epic after all this time should definitely consider re-watching it.

Not only do I think the film is one of Cameron’s strongest efforts, but it’s one of my favourite films ever. If you can get past the clunky dialogue, you will see a world clearly defined and wonderfully detailed. Yes, it’s an environmental / colonialism story that has been told a million times, but Cameron tells it with expertise, with every set-piece bursting with action and brimming with urgency. In 2009, this film was a revelatory feast for the eyes and to me, it still stands tall as one of the greatest blockbusters ever made. I can't wait to get lost in that world again. Bring on the sequels.

Which one of James Cameron's films is your favourite? 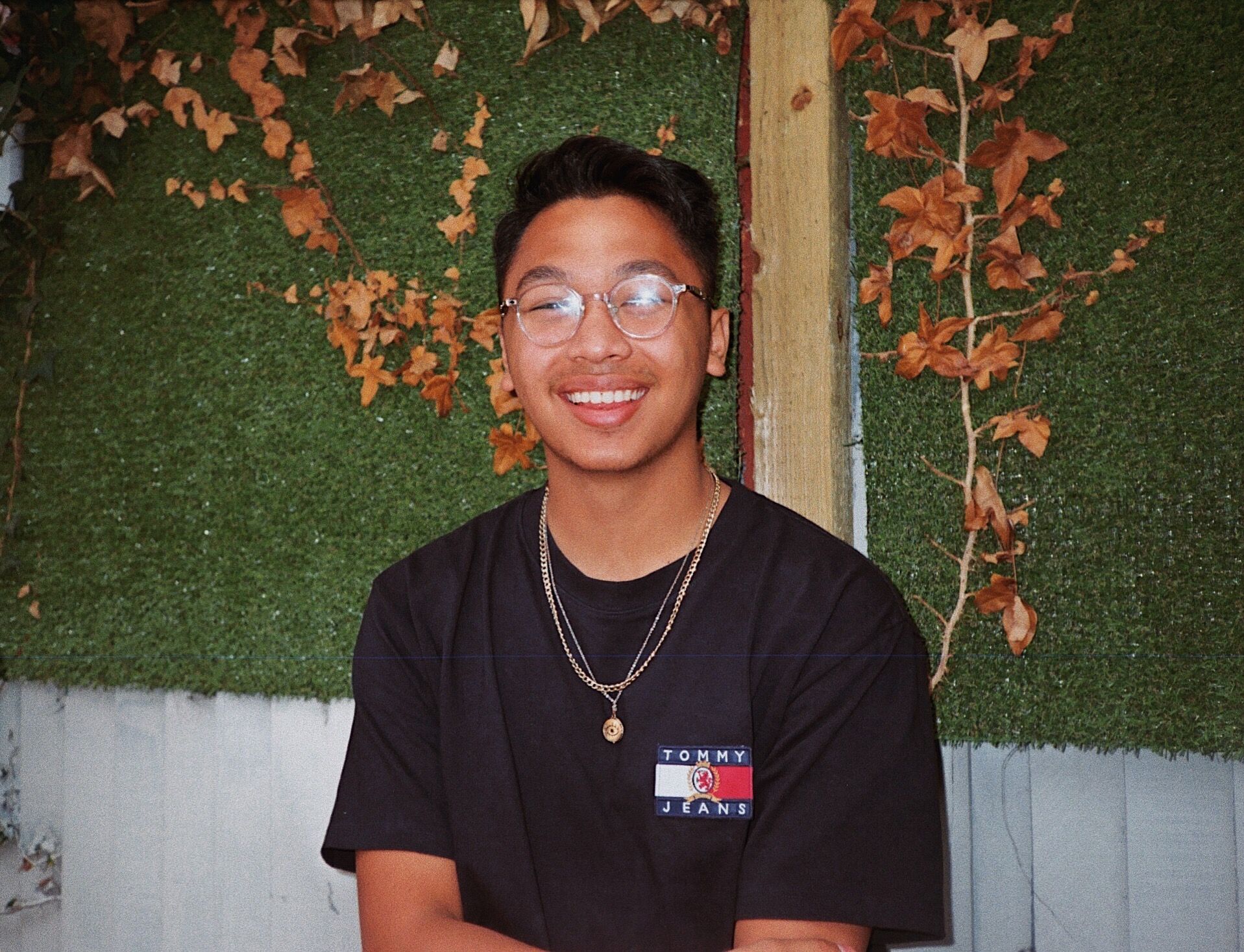 Celebrating the birthday of Taika Waititi: vampires, Wilderpeople and Hitler