Kofo Ajala profiles Vanessa Wilson, last years student living officer and the Getting into the Creative Industry panel event she organised. The event aimed to help those of a BME background progress into the creative industry. As Vanessa explains, while it wasn't always an easy journey to plan, it's tremendous impact made it a great success.

With graduation steadily making its way around the corner, my prospects and future career find themselves at the forefront of my mind. Placements, gap years and further studies all at once coming to a head and leaving me tight chested.

For History students, like myself, the corporate reality of life seems almost always thrown into my face. My choice of study appears to be ‘brave’ to my family, friends and even peers. ‘Sure, she’s doing History now, but she’ll probably convert to Law later’ is a mantra I often hear. For many of us, this often becomes the case, or we find ourselves at the very least second-guessing our own personal drivers and passions.

As a black woman wanting to find her way into the creative industries, the pressure and fear surrounding achieving my own personal goals feel two-fold. Not only would a more conventionally ‘professional job’ feel like a much safer and financially stable route. But also, how often do I find myself creatively inspired by those who look like me? Unfortunately, the answer is minimal.

The creative industry, just as many other industries, looks like an intimidatingly white place.

Be that through making spaces of our own or being integrated into already established industries, seeing ourselves and not only being inspired but welcomed to take part is a necessity for diversifying the industry. This was something that, now a graduate of the University, Vanessa Wilson understood so well. As a creative herself, she knew that there is power in the stories that we tell and the platforms we use to say to them.

Last year, I went to an event that was pitched and hosted by Vanessa. Getting into the Creative Industry was a panel discussion with BME students in mind. With black creatives such as Michael Jenkins, Deanna Rodger and the University’s very own Chante Joseph, I found myself feeling inspired with a duty to have more faith in myself and what I could create.

I had the pleasure of corresponding with Vanessa. We spoke about the process of getting the event off the ground and precisely what it meant to her.

When discussing what inspired her to pitch Getting into the Creative Industry, Wilson said her inspiration came from ‘being a black woman in the creative industries.’

The event was organised with the BME network and was a massive hit with students. She felt ‘like there was a need to create an event which was focused on creatives of colour.’ The latest statistics from the Department for Digital, Culture, Media and Sport reveal that the creative industries are still 90% white and 60% male. ‘It's crucial that we organise events to try to change these statistics.’

As black student, I felt inspired and as though this was an event that was tailored so well to my needs. For Wilson the BME aspect of the event ‘was crucial.’ ‘It's incredibly difficult to enter the creative industries as a person of colour so it was really important to me that the event was centred around this.’

When discussing the amount of support she received from the University SU, Wilson explained that she was surprised to find a lot of push back. ‘I was told that no one would come, there would be no interest, it’s a financial risk etc. In fact, halfway through planning the event I was told to cancel it.’

Fortunately, this was not the case and the show went on. ‘I had too much pride to cancel the event and I was determined to make it a success- if my dad told me anything it's that you should never, ever, ever give up.’ She ended up selling over 460 tickets, selling out three times. ‘It was a huge success and I in fact it still get messages on Facebook about it to this day.’

As an audience member, what stood out to me the most was the diversity of the panellists. From their backgrounds right down to their professional vocations, no two were the same. ‘I learned about all the amazing people doing bits for the community,’ Wilson said, ‘I wish I could have had a panel of 100 as it was hard to select speakers. If money were no object, I would have run an event every week!’

Inclusion within the creative industry can mean a plethora of things. For Wilson, when she thinks about creative diversity a quote from Angela Davis always comes to mind

‘There’s a model of diversity as the difference that makes no difference, the change that brings about no change.’Angela Davis

‘For diversity and inclusion to work, people from different backgrounds need to be valued and they need to feel respected.’ For Wilson, me and many others, creative inclusion looks like people being welcomed in. ‘They should be able to thrive, and they should be allowed to contribute to their industry. Creative career paths must be open for everyone.’

She ended the interview proclaiming that ‘fundamentally, people from different backgrounds should be able to progress to senior roles to help the next generation of aspiring creatives.’

Did you attend Vanessa's event? What did you take from the evening? 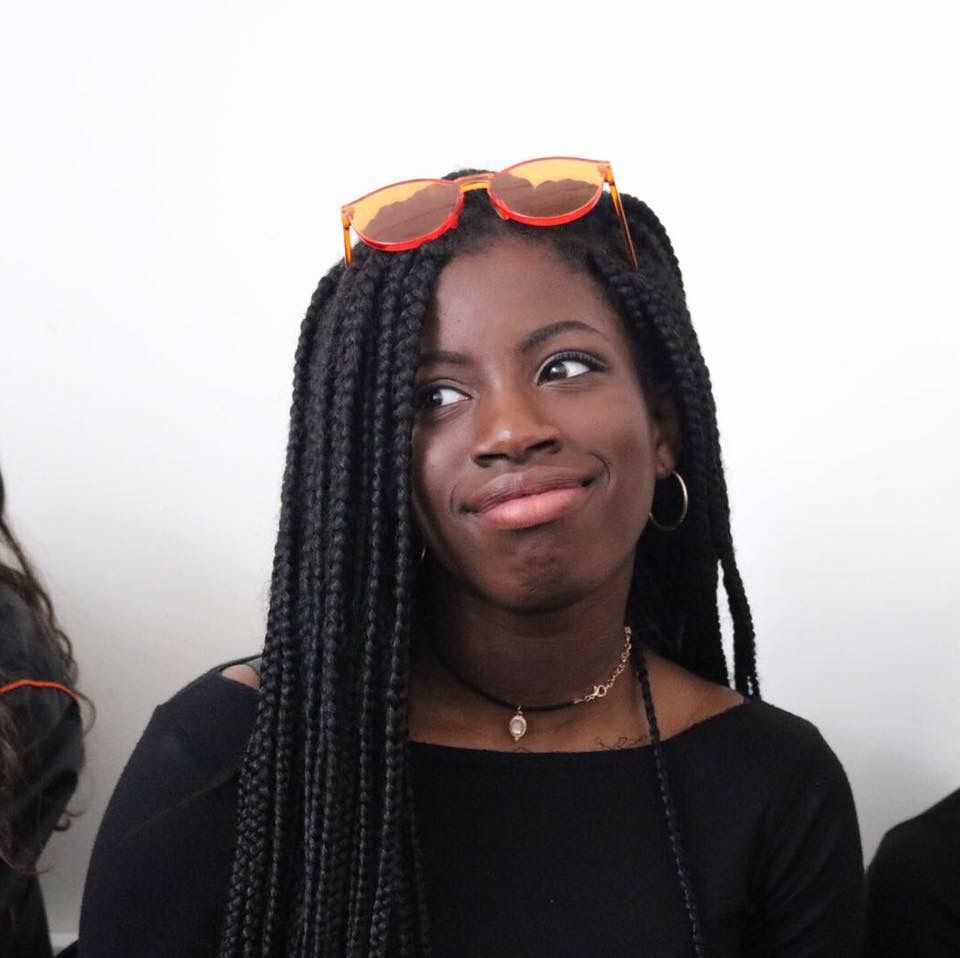 'No person on the planet wants to feel like they've failed, right?': In Conversation with Amber Run