Dumbo is the Disney animation classic to be refreshed, this time helmed by Tim Burton, who also directed Alice in Wonderland back in 2010 which kicked Disney’s remake machine into overdrive.

The original 1941 film has Dumbo separated from his mother, become ostracised from the rest of the circus because of his large ears and befriend a mouse. It is one of the shortest Disney films at only 64 minutes long, but is filled with lovely character moments and a simple but effective storyline.

This newest take keeps the separation, but that’s about it. It is more of a reimagining than a remake, and extensively human-focused. There are no singing crows or talking mice here, and at first it seems as though Dumbo himself is going to be relegated to a mere plot point in his own story. But it turns out these fears are unfounded, for while the humans take centre stage, they share it with Dumbo, who is just as endearing as he was originally. Some of the emotional beats are also matched, others are added, and one iconic scene - it’s the pink elephants - is retold beautifully and avoids the oddness of watching a baby elephant accidentally get drunk.

It may seem surprising, but Dumbo doesn’t have the recognisable Burton style - there is no Victorian dress, few contrasting stripes, and doesn’t make the story significantly darker. While still visually bold, it very much lacks the Burton-ness that was present in Alice in Wonderland. For those who like Burton this may be a disappointment, but for those who are turned off by his style it is a more accessible film. If there was one Disney film - other than Alice in Wonderland - that Burton could adapt with the themes of outsiders, it was this one. And he definitely did his job.

That’s not to say it is entirely devoid of Burton’s signatures, but these are found in the cast. Eva Green is present as an acrobat, at first underused but coming into her own in the end. Michael Keaton takes up the main villain’s role: he is interesting in his cartoonish nature with sharp and unexpected turns of pure human cruelty, but is drowned out somewhat in such a large cast. Keaton is reunited with Danny Devito as the somewhat incompetent ringmaster. He’s delightful, somehow still being the lightest element of the film even when the events occurring around him are objectively dark. It’s easy to tell that he was having fun playing the role.

Mother's day trip to see @Dumbo last night and it was joyful. I loved the nods to the original but was SO pleased with the message it offered about animal welfare. The soundtrack was so haunting and brilliant too 🐘 #dumbofilm #Dumbo #babymine pic.twitter.com/pzFBNSVxtp

Colin Farrell finally manages to deliver a believable accent other than his native Irish. He gives a good performance, but is largely unmemorable in such a bloated and talented cast. His character has lost his arm in WWI, and given the film is a tale about the love between outsiders in society, working together to overcome adversity, it seems an odd choice to have cast an able-bodied actor with two arms. There are certainly one-armed actors out there who could have done just as good a job as Colin Farrell.

Farrell’s character has two children, Millie and Joe, who are presented as being Dumbo’s main friends and cheerleaders, but they feel annoying and unnecessary, taking up character and screen time that would have been better suited to developing Farrell’s character further. They are supposed to also provide a parallel to Dumbo’s situation of trying to reach an unavailable parent, his mother, their father, but Dumbo’s animation is such that this is unneeded. He is easy to empathize with, often presenting much more emotion than the children with only his trunk and big blue eyes. He can carry whole scenes alone, and there would have been greater impact if one of the children hadn’t narrated the emotion of the scene. 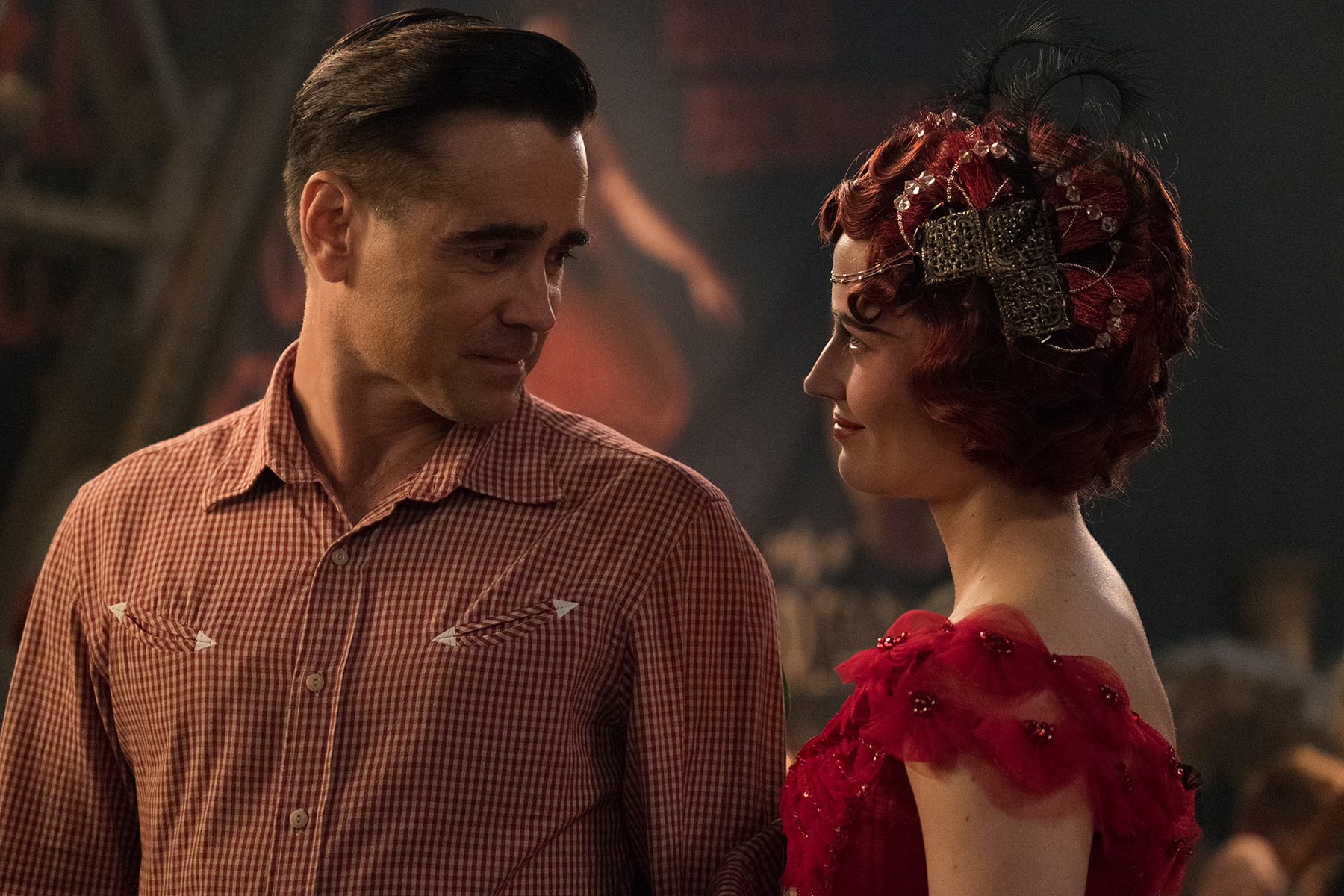 It was admirable to have Millie be interested in science, and there were a few hints to breaking the norm of gender stereotype conformity throughout the film, but with Joe having no special interest it either renders him completely irrelevant or makes her interest feel shoehorned in.

Overall, the bloating of the cast is a shame but doesn’t overall detract from the film. It probably won’t become a classic like the original, and it sadly isn’t proving to be a big draw at the box office, but it is an exciting, beautiful, imaginative film that deserves recognition for using a classic and making it truly original in its retelling.

How do you think Tim Burton's reimagining compares to the original?

The Science of Mindfulness