Epigram Music run through a selection of the official Record Store Day releases and why they deserve a special eiditon vinyl.

Anderson. Paak is indeed experiencing his 'moment’. November 2018 saw the release of the artist’s third, critically acclaimed studio album Oxnard. On top of this, Paak's foruth record Ventura came out just last night. ‘Bubblin’, however, was released as a single in May last year. With a heavy trap beat underlying exhilerating ‘chase music’ strings, the song is calculatedly dense and tastefully exhibits Anderson's vast musical range. Complimented by an audacious video, ‘Bubblin’ exuberates character and unquestionably deserves its own vinyl.

Fleetwood Mac’s eponymous 1975 album is often forgotten compared to its behemoth follow-up Rumours. The first album to feature both Stevie Nicks and Lindsey Buckingham, the album established the group’s new tight pop-rock sound with songs like ‘Rhiannon’ and the album’s stand-out ‘Landslide’. While it doesn’t have had its spectacular behind the scenes breakup narrative or quite reach Rumours’ sheer heights, Fleetwood Mac remains an impressive comeback album which allowed the band to re-establish after the run of unspectacular albums as the band struggled to move on from its blues roots. This special RSD re-release sets out to reconstruct this spectacular comeback using previously-unheard demo takes, in turn giving an insight into this crucial moment in rock history.

After seeing the (ridiculous) prices that some of IDLES' limited releases have reached on Discogs, I have no doubt this release will be one of the top choices for this RSD. This is the first (and the last) time this EP could be found in physical format and includes five songs that show the locals' characteristic sound taking shape. I've seen the guys like to give extra value to the records they put out in order to make them worthy collectible material, and this time won't be the exception as they invited a variety of artists to remix the songs of the EP for the B side. I suggest to wake up early if you want to catch a copy to own.

An exclusive release for Record Store Day 2019, Courtney Barnett’s latest single ‘Everybody here hates you’ sees her dissect issues of paranoia and anxiety head on. Barnett sings and reconciles her problems over a heavy handed guitar part; ‘I feel stupid, I feel useless, I feel insane’. When talking to Triple J Radio, Barnett explained the song as an ode to ‘some sort of social anxiety that then morphs into paranoia and a level of sadness and depression’, adding that ‘I was obviously listening to Jeff Buckley at the time’, the title acts as a nod to Jeff Buckley’s 1998 song ‘Everybody here wants you’. The record also features previously released track ‘Small talk’, from her sophomore album Tell Me How You Really Feel, as the b side. The artwork which features the tracks lyrics was drawn and designed by Courtney Barnett herself. 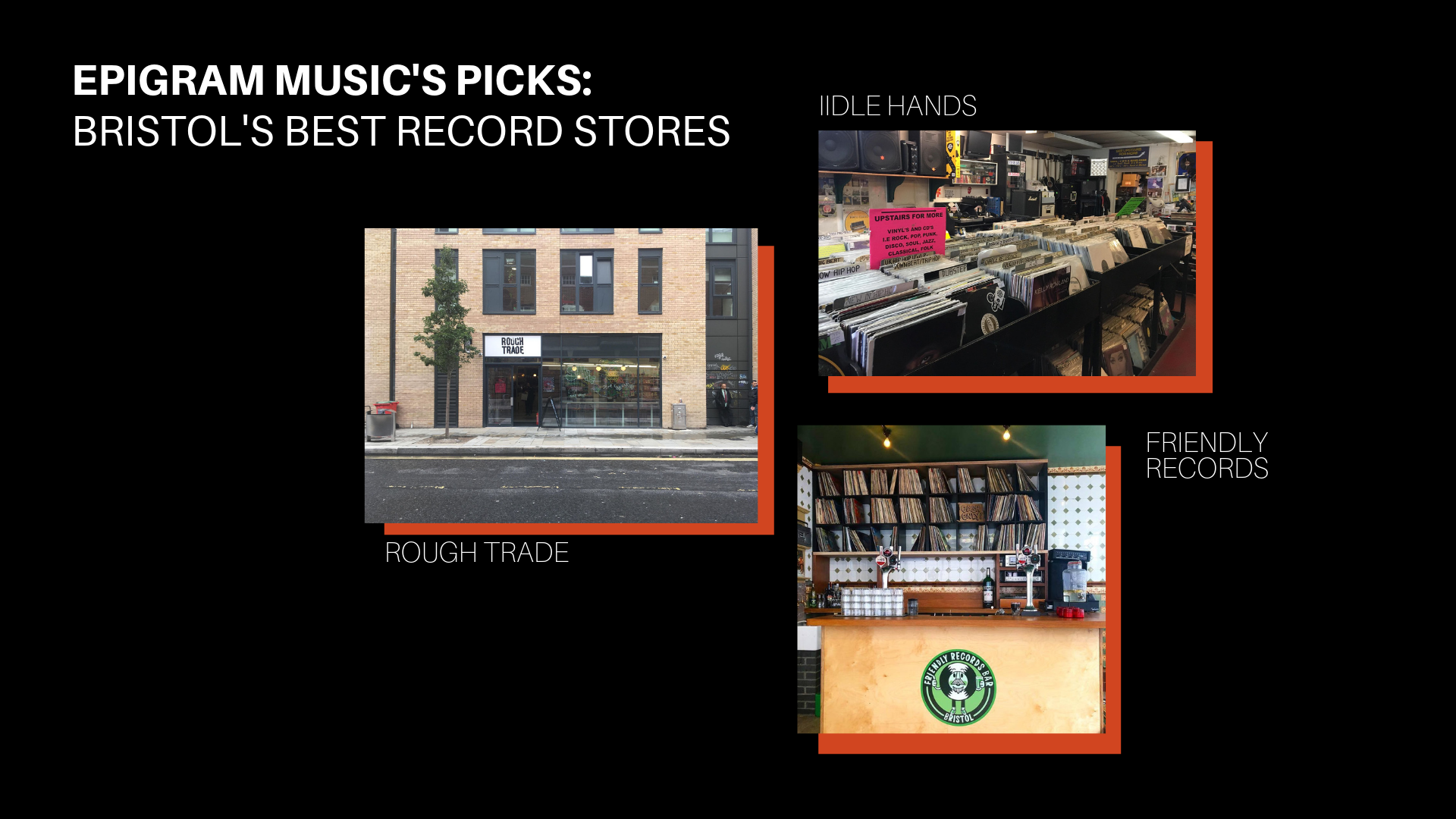 Sports clubs are the least diverse student groups at Bristol