The University hope to build on a corner of ‘Arena Island’, the location previously earmarked for a new Bristol Arena.

As part of the University of Bristol’s regeneration plans for the Temple Quarter area, the University have today revealed plans to build three 21-storey high tower blocks for student accommodation for the new campus.

The accommodation will house 953 students. The location between the River Avon and the A4 Bath Road has been known for years as ‘Arena Island’, due to plans for a £120 million entertainment arena on the site that have recently fallen through. 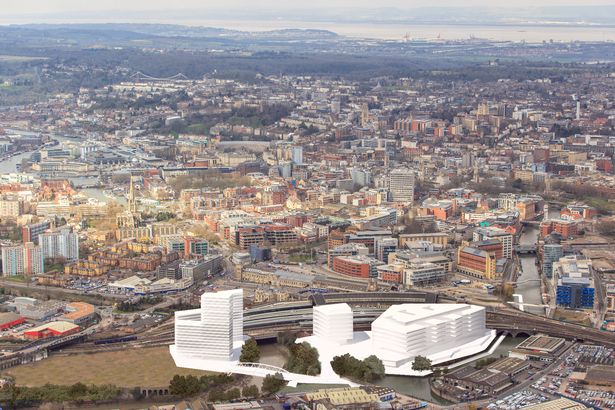 With the new state-of-the-art campus hoping to take up to 3,000 students, the new accommodation plans will house less than a third of incoming students; however, plans are in place for the development of more student accommodation in Bristol.

The university recently released a video which details their plans further:

University Bosses said they wanted to engage with local communities and businesses, and had already changed their initial plans from feedback they previously received.

Professor Guy Orpen, Deputy-Vice-Chancellor for New Campus Development, said: 'The development will be one of the city's most significant regeneration projects in recent history and we welcome people's feedback as our plans take shape.'

'Our goal is to create high-quality spaces for everyone to enjoy, whether living, studying, working, socialising, visiting or passing through the campus. We’ve revised our plans to add more focus on the public spaces and to allow better routes for pedestrians and cyclists to move through the site.'

'The wider regeneration of the Temple Quarter area is really exciting and will transform a neglected area into a vibrant and inclusive city district. We hope the campus will create a dynamic ecosystem for knowledge creation, enhancing Bristol's reputation as a global destination for inclusive innovation.' 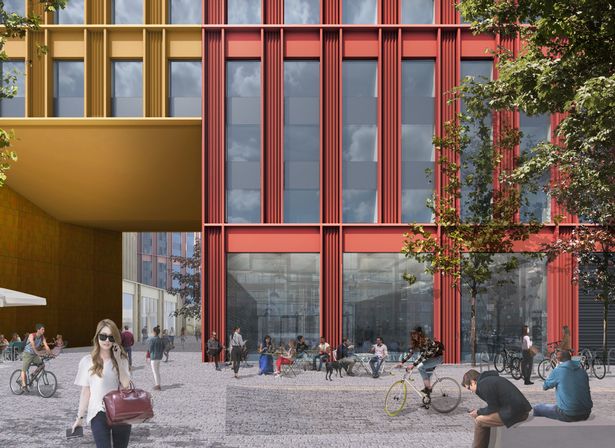 It is estimated that the new campus will generate over 1,300 new jobs, directly and indirectly for local residents.

Demolition on the site at Temple Quarter has already begun, with work scheduled to start in 2020 ahead of the official opening of the new campus in 2022.

What do you think of the latest plans for the new campus? Contact us using the links below.

How British humour has (or hasn’t) changed since the 1960s

Mid90s rides with its brilliant soundtrack and emotional core