How British humour has (or hasn’t) changed since the 1960s

TV produced in the UK has been lauded for its quintessential comedy for over 50 years and its legacy continues, despite a worldwide catalogue of shows being more accessible than ever.

It wasn’t until the mid-1960s that colour TVs really started selling in large numbers and British TV as we know it began. Technological advances meant that more and more time was spent watching TV and there was an increase in the number of productions, including comedy shows.

A classic British comedy show that comes to mind is Dad’s Army (1968-77). The show follows a cast of unlikely characters all serving for the Home Guard and is seen by today’s standards as rather tame. When it first aired in 1968, however, the BBC were terrified of insulting veterans of the Second World War.

Contrary to those fears, it quickly became a hit with WWII survivors. The complete ineptness of the entire battalion resonated with those who may have also served with the Home Guard - which was almost completely made up of those two young or too old to serve in the regular armed services. 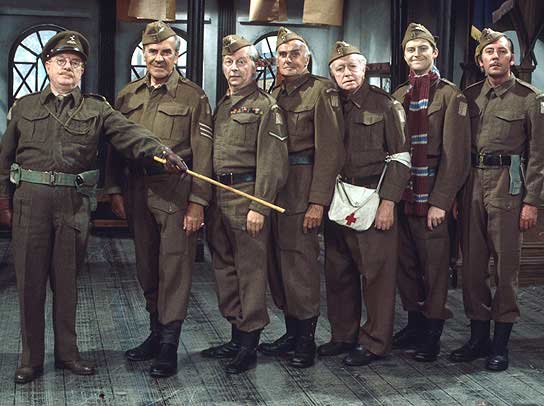 The late ‘60s also produced one of the most memorable British television shows - Monty Python’s Flying Circus (1969-74). The style of humour used in the show was completely new, but managed to gain a large following due to its intellectual and satirical take on the peculiarities of British life. After John Cleese quit the show in 1974, he stayed busy with another script, specifically that of Fawlty Towers (1975-79).

Originally rejected by the BBC, the series was not received so well on initial release, but the misanthropic Basil Fawlty eventually gained a cult following and ended up earning first place on the British Film Institute’s list of Best British TV Series in 2000. The show only produced two series, but that ensured its quality didn’t decline, and it remains one of the most successful shows of the ‘70s, if not the history of British comedy.

As TV continued to bloom, the 1980s produced a mix of characters, ranging from family-oriented market-trader Del from Only Fools and Horses (1981-2003) to the eccentric and ever-changing list of Blackadders from the series of the same name (1982-99). Only Fools and Horses still has a cult following today, due to the massive number of viewers it accrued during its lengthy original run, and Blackadder is curiously cited as a source in many secondary school history lessons. Series from the ‘80s are of a time when older generations watched them growing up, yet they are still relevant enough to be enjoyed by younger audiences.

Both shows capture the attention of audiences with their ridiculous plot lines and loveable, if strange, characters. Blackadder cemented Rowan Atkinson’s place as one of the most treasured figures of British TV, with its last release being a short film, Blackadder Back & Forth, which was aired on the last day of 1999. The ending of the final TV episode of Blackadder Goes Forth, ‘Goodbyeee’ (2 November 1989) was voted the ninth most memorable moment in British TV in a poll by Channel 4 and The Observer, one of two top ten entries not news coverage. The other was a scene from Only Fools and Horses.

The ‘90s brought about a different kind of comedy series, namely Absolutely Fabulous (1992-2012). With the first episode airing in 1992, the series shows a different side to the previously ‘laddish’ shows that the BBC had previously produced. Written by and starring Jennifer Saunders, Ab Fab follows the borderline-alcoholic and drug-abusing Edina (Saunders) and Patsy (Joanna Lumley) as they desperately try and stay relevant. The show boasted five series and a film in 2016.

The 1990s is also when the University of Bristol’s very own alumnus, Simon Pegg, created his Channel 4 show, Spaced (1999-2001). The series was not the most popular show to come out of British TV, but was still nominated in 2000 and 2002 for a British Academy Television Award. 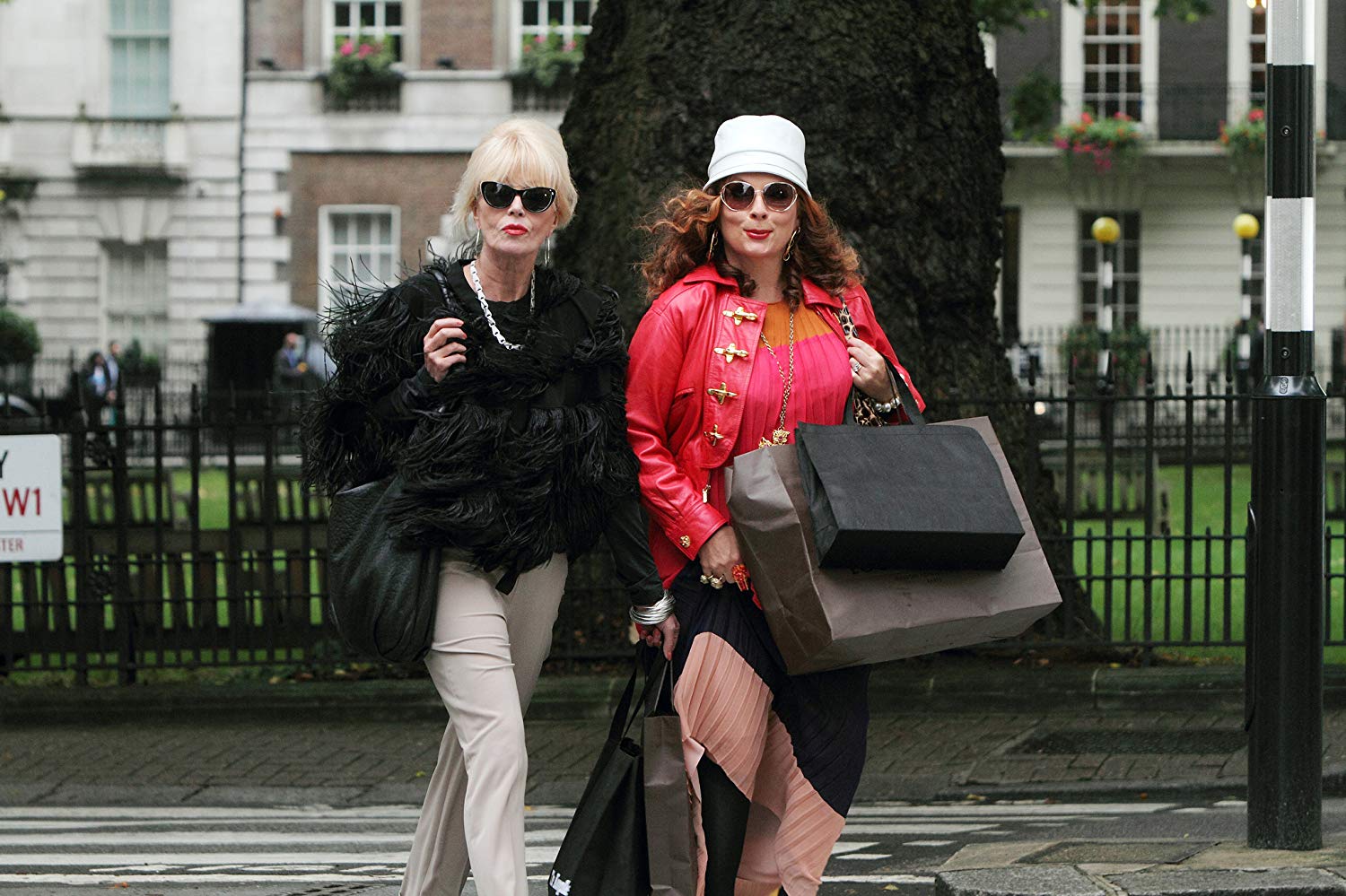 Moving to the 2000s, the shows most of us will remember more fondly started airing; The Office (2001-03), Top Gear (2002-), Little Britain (2003-06) and Peep Show (2003-15) all focus on laughing about British stereotypes, and shows such as Outnumbered (2007-14) and The Inbetweeners (2008-10) highlight the struggles of family life and teenage awkwardness. At the time, Outnumbered proved to be a classic go-to for substitute teachers who didn’t have any lessons planned, and The Inbetweeners was almost a right of passage for teens of the late 2000s.

The theme linking all of these classic British shows together is something that Brits have always been good at - not taking ourselves too seriously. Dark and sarcastic humour is a hallmark of Britishness, which often doesn’t translate well and may seem downright strange to foreigners. Through 50 years of British telly, not much has changed, but there’s not been a decline in quality, either; the fact that programmes such as Little Britain and Outnumbered are still a go-to on streaming services such as Netflix proves that home-grown comedy will always have a place in our hearts.

What is your favourite British TV comedy?

Time to start questioning the democratic legitimacy of our SU elections?