How women finally have input in their comedic representation

Comedy, with its ability to question the norm and redress the balance, has led the way in raising female representation on screen.

There have been standout examples of women working in comedy over the years - notably Nora Ephron who wrote, produced, and directed some of the most well known comedy films of the 20th century, including the 1989 classic When Harry met Sally, arguably one of the sharpest ever. However, when compared with their male counterparts, leading women in comedy have been few and far between. 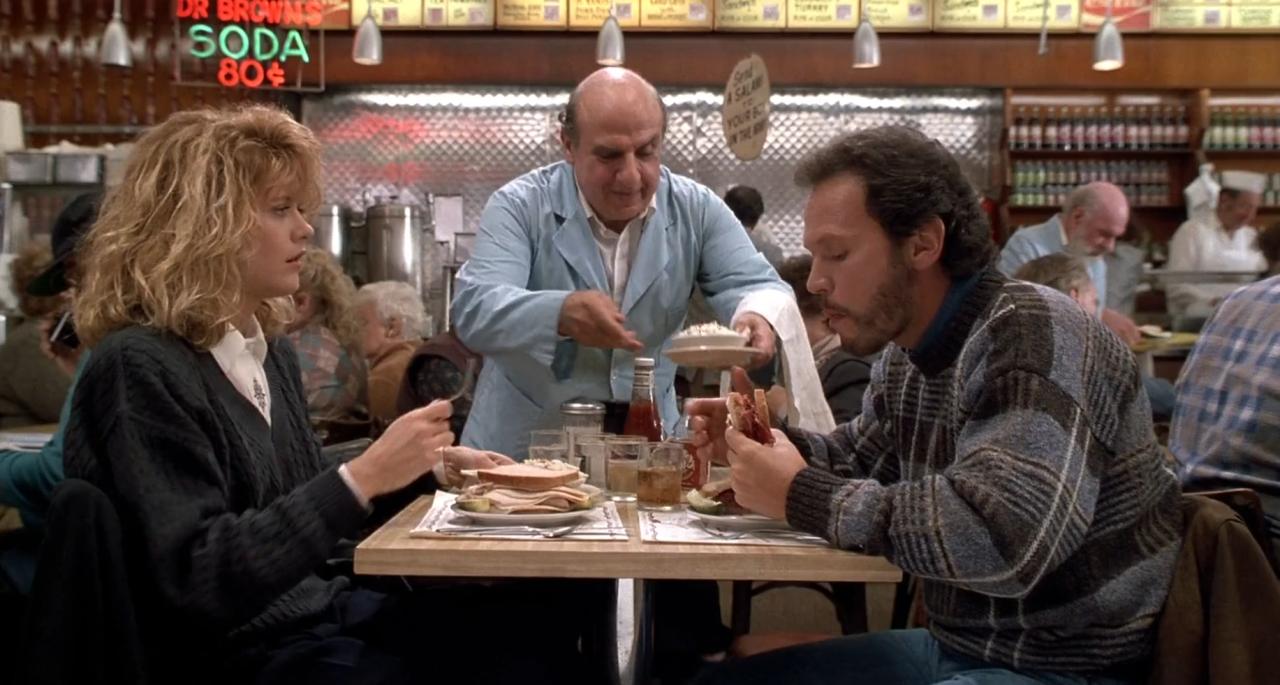 It has taken a painfully long time for female-led comedies to begin to be more normalised in Hollywood. In a study of the top 500 films in 2017, comedy was the genre with the second highest percentage of female employees which was still only a modest 23%. This, nevertheless, represents a significant upturn with film and TV seeing a huge rise in female-led projects in the last few years - in 2008 women comprised 16% of these filmmaking roles in any genre.

This change was amplified by the #MeToo movement, but started before the Weinstein allegations emerged. The visibility of female driven comedies is widely recognised as being kickstarted by Bridesmaids (2011) in which Saturday Night Live (1975-) comic Kristen Wiig starred in a majority female cast. Before this, the general trend in comedy films and TV was for women to be presented as fitting into very narrow tropes which did not allow the complex scope of womanhood to be explored.

Traditionally, the objectification of women has been normalised in the genre, women aren’t awarded any agency and are treated as a prize to be won by the male protagonist. The recent wave of gender swapped remakes could be explained as an attempt to reclaim comedy, to point out the flaws in the originals and open the conversation about how to proceed when creating new material. 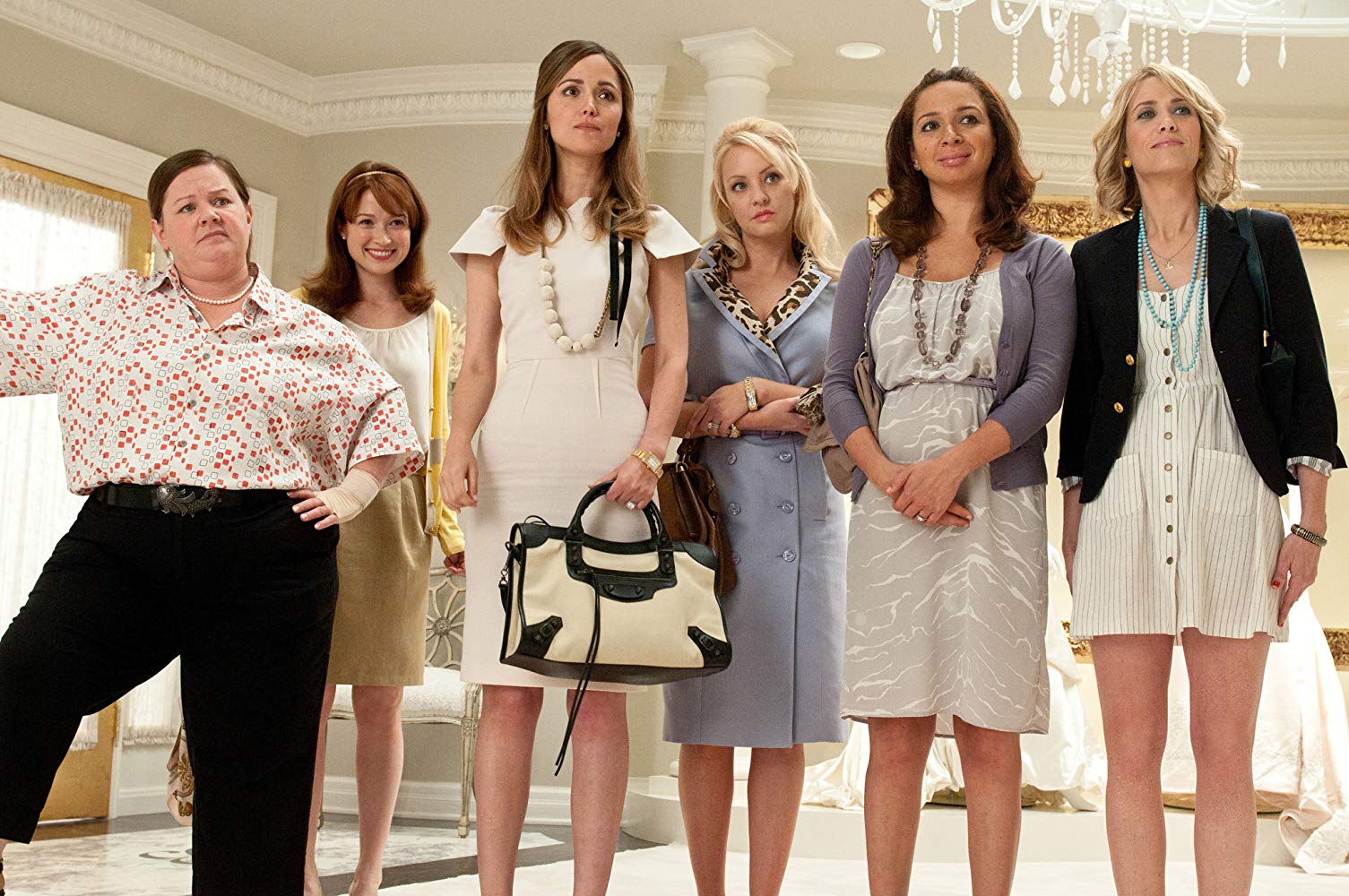 To take the obvious example of Ghostbusters, in the 1984 original Dana (Sigourney Weaver) is hypersexualised, left to writhe around on a bed for a large part of the film until she is finally paired up with sleazy and arguably predatory Peter (Bill Murray). Whilst the 2016 gender-swapped remake was controversial, it provided a way for women and girls to reclaim a narrative that had been so defined by its inadequate treatment of women.

Female driven ensemble cast films such as Bridesmaids and Pitch Perfect (2012) allowed women to act out in ways that the comedy genre previously reserved for men. The positive reaction to films such as Bridesmaids reveal the appetite amongst women to be represented truthfully on screen: the apparently perfect life of Rose Byrne’s character is seen as unattainable by Kristen Wiig who acts as the everywoman. Further, Melissa McCarthy delivers a great comic performance, and refreshingly, the filmmakers did not reduce her comedic potential to a series of fat-jokes - traditionally the fate of women larger than size 10.

The film critiques the prevailing narrative of chick-flick wedding comedies such as Bride Wars (2009), that women are crazed, perfectionist tyrants, and the general trend in the comedy genre to perpetuate the societal pressure on women to be tiny, perfectly dressed and well made up - for example, The Devil Wears Prada (2006).

‘Get out there! Stop being scared of everything.’ — Michelle Wolf is urging women in comedy to stay true to themselves pic.twitter.com/yAj8R9Njow

This shift toward a more sophisticated representation of women is echoed by the wave of female-driven TV programmes which attempt to lay bare the reality of womanhood. From Broad City (2014-) to Derry Girls (2018-), the portrayal of women is becoming increasingly complex, attempting to truthfully tell women’s stories. Lena Dunham’s Girls (2012-2017) pioneered the depiction of women’s friendships and careers as nasty and ugly in every sense of the word, but simultaneously beautiful and vital.

While Dunham was heavily criticised for her frequent nudity on screen, the conversation was opened to discuss the narrow - both literally and figuratively - physical restrictions that are placed on women in film and TV. Phoebe Waller Bridge’s Fleabag (2016-) takes Girls’ frank look at female sexuality and stretches it to its limits.

Whilst women are statistically far more likely to appear naked on screen - a Mount St Mary’s University, Los Angeles study found that 26% of women appeared nude in the top 100 films in 2016 versus only 9% of men - this most often comes from the standpoint of the male gaze, oppressing and policing women’s bodies rather than liberating them. 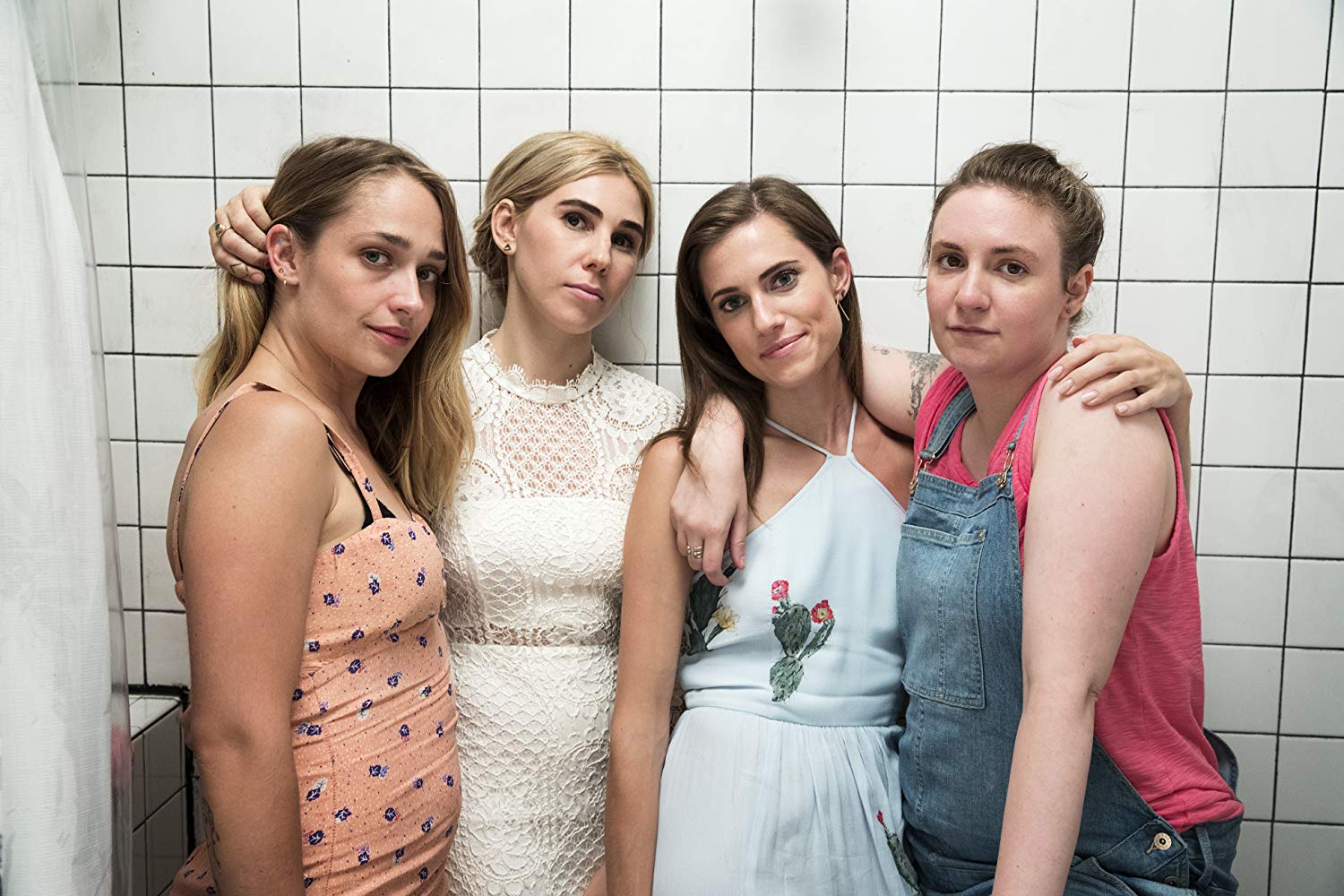 The portrayal of female sexuality in film and TV has been widespread and tiresome, women are depicted as either entirely non-sexualised; sexualised but treated as an object devoid of independent opinions and desires; or hypersexualised to a grotesque level. In the eyes of the male gaze, Fleabag, with its raucous comedy and twisted look at its main character’s sexuality, would never have been able to flourish and speak to the female experience in the way it does, although admittedly through a very specific and often unrelatable main character.

Intersectional representations of women of all ages, races, figures, and sexualities have been scarce, but film and television have been slowly seeking to break this tradition. In 2014, females 40 and over comprised only 30% of female characters. Grace and Frankie (2015-) broke this mould in casting older women as protagonists, leading complex lives, far from the stereotypical ‘grandmother’ roles.

We have come a long way in recent years, and we should celebrate the victories we have made so far in questioning the normalised representations of women in comedy and film and tv in general, however clearly there is much more to be done.

What is your favourite female ensmeble comedy?

The reality of the UoB bubble