The Sisters Brothers is bizarre, brilliant, and perfectly suited to its superb cast

What a weird, unexpected movie The Sisters Brothers is. You would expect it to be a dark, bare-bones Western caper with two top notch actors - Joaquin Phoenix and John C. Reilly - capable of juggling zinging quips with complex characterisation. The film is all of that and much more, including a pair of brilliantly bizarre supporting performances from Riz Ahmed and Jake Gyllenhaal.

The premise is that sibling hitman duo, Charlie (Phoenix) and Eli (Reilly) Sisters - ‘We are the Sisters Brothers!’ - work for the ominous crime lord, The Commodore (Rutger Hauer), who sends them on a mission to kill a genius alchemist and keen communist preacher, named Hermann Warm (Ahmed), for stealing from him. To do so they must rendezvous with another of The Commodore’s puppets, John Morris (Gyllenhaal), who has scouted, tracked, and captured Warm already. It seems a routine task for the Sisters Brothers: meet them in Jacksonville and shoot him in the head. Alas, from this point forward, mayhem ensues. 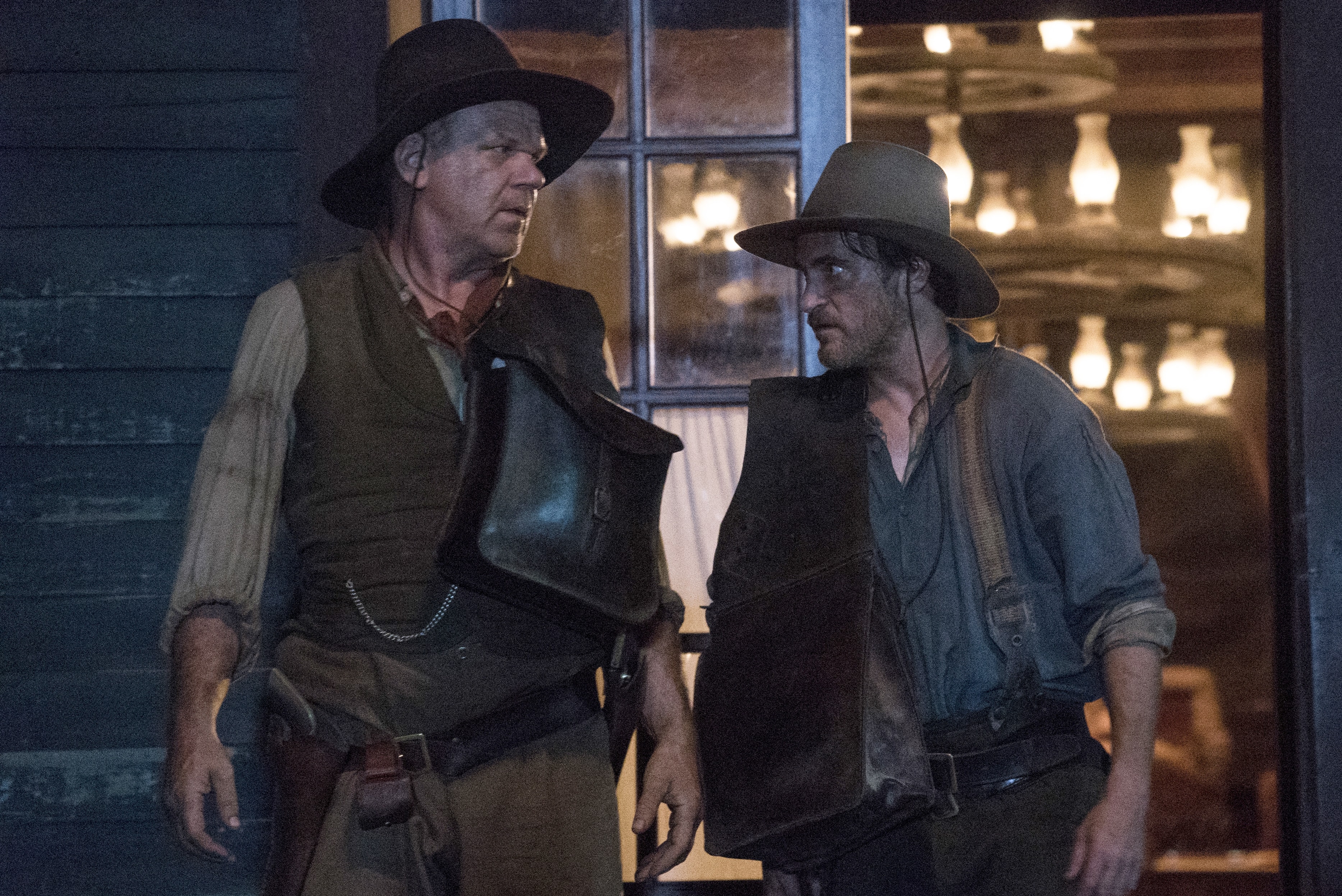 French director Jacques Audiard has teamed up again with his screenwriting partner, Thomas Bidegain, to concoct an unpredictable formula with The Sisters Brothers. Their manipulation of relationships, expectations, and the use of locations, which trail in the wandering habits of our two duos, never lets you settle into any kind of rhythm. Hijinks and commotion lie around every corner, especially where the haphazard Charlie Sisters treads.

In the role, Joaquin Phoenix, surely a contender for the finest actor of this generation, mostly sulks, slumps, and curses. It’s far from his greatest work; in fact, last year’s work alone - Don’t Worry, He Won’t Get Far On Foot (2018) and You Were Never Really Here (2017) - prove far greater indicators of the depth of Phoenix’s talent than this mardy role. Regardless, this is his standards we’re judging by and we should be truly grateful for his new-found prolificacy. 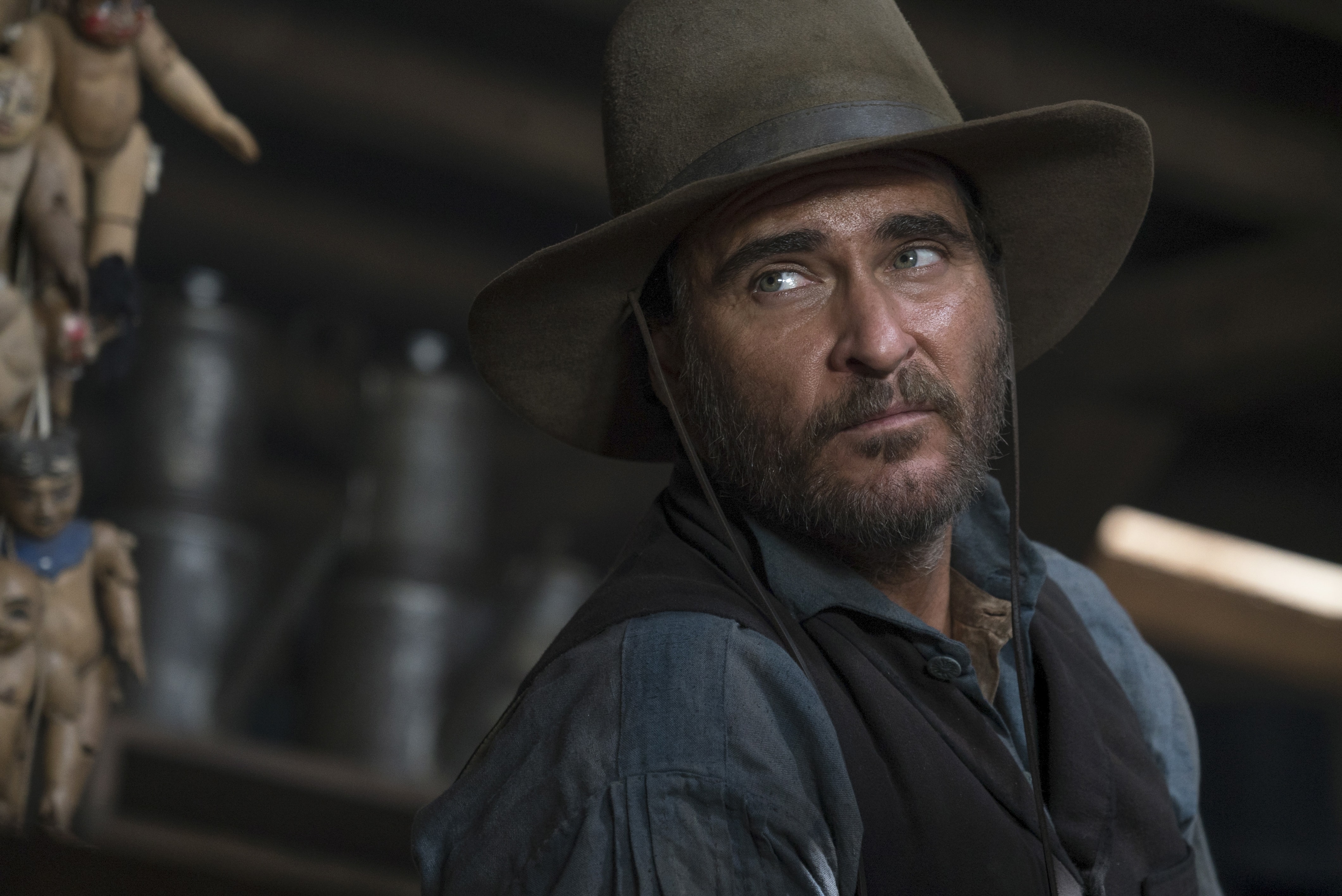 While Phoenix gets to play with humdingers such as, ‘Who is this pretentious fucking arsehole kidding?’, Reilly plays the reluctant assassin, Eli, the brother with a conscious who’d rather run a convenience store. When their gunslinging tirade stops off in the female-led, saloon-turned-brothel of Mayfield, a prostitute (Allison Tolman) tells him: ‘You’re just very kind and gentle and I’m not used to it.’ Like Phoenix, the role continues a rich vein of form for Reilly following Stan & Ollie (2018) and the two Wreck It Ralph films. Forgetting the dreadful Holmes & Watson (2018), it seems he has found his niche as a soft, lightly comic character complementing a more rugged screen partner.

At the beginning the slow-going chase from Oregon City to San Francisco, you think you know what the well-trodden path will bring. The simple step will be capturing and killing the curious Hermann Warm before equally dismissing the duplicitous John Morris, and the hard step will be protecting the chastening brotherly bond and Charlie understanding Eli’s weariness of a murderous life. Again, you would be very wrong. 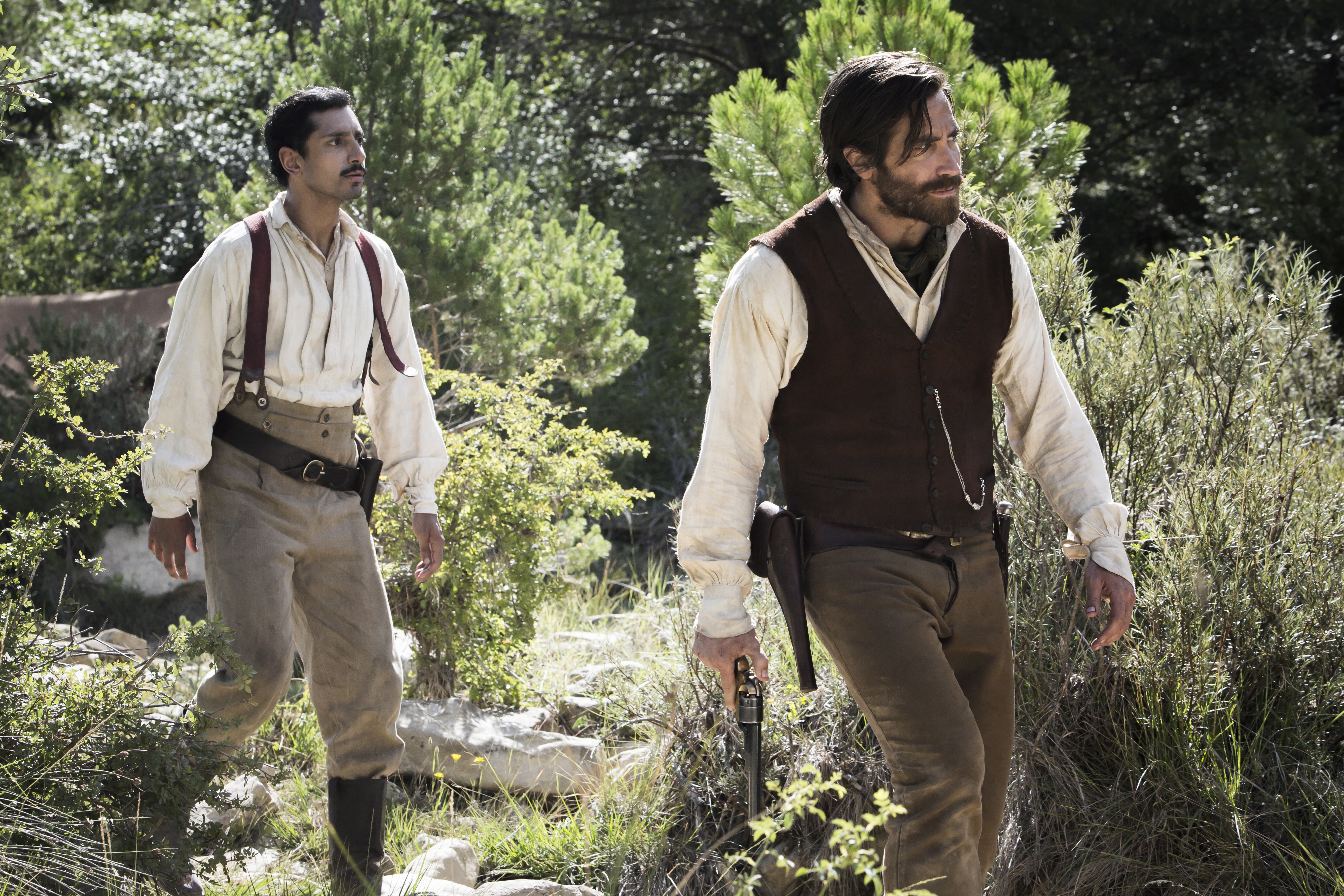 It is the conflict of paces that surprises you the most; despite the slow physical movement of the characters who walk or trot on horseback, their dynamic relationships see-saw throughout. The character arcs of Morris and Warm in particular keep you on your toes. Both Gyllenhaal and Ahmed revel in the quirkiness of their monologues and there is bristling, suppressed confrontation galore when Phoenix and Gyllenhaal’s characters finally share a location. The quartet here produce remarkable repartee for one another, and Audiard indulges their abilities in The Sisters Brothers.

Without spoiling the chaos as the self-interest escalates, this Western escapade turns sour and grotesque at the end of the second act before an unbelievable turn of bathos at the end of the third. All in all, The Sisters Brothers is a oddly funny, slightly detached film, which does everything possible to avoid being pigeonholed.

The Sisters Brothers is showing at Watershed from 5 April.

Did The Sisters Brothers surprise you as much as it surprised us?

Bpd: a rollercoaster of unstable emotions