Sauvage shirks nothing in its insight into homelessness and prostitution

Camille Vidal-Naquet’s first feature film is a French language story of two male sex workers on the streets, as one desperately seeks any form of intimacy or love in their desperate lives.

Sauvage is a look into the life of Léo (Félix Maritaud), who is only named in the credits, a 22-year-old prostitute trying to earn enough to survive. He sleeps either on the street or in a house he and his colleagues squat in and doesn’t seem to have ever known a life much different. The film follows Léo’s search for emotional intimacy with another sex worker, Ahd (Éric Bernard), his struggles with homelessness and his health.

Although the film does not shy away from showing all of Léo’s work, it also does not show it unnecessarily, presenting it as just another part of his life and routine. The film does not romanticise or demonise it, providing different views on the subject through Ahd and Léo. Ahd views it as purely a way to make money, being repulsed by Léo’s willingness to kiss clients, telling him: ‘It’s like you enjoy being a whore’. Léo views it less as a simple transaction, finding true moments of intimacy and, when asked by a client to kiss him, he says it must come naturally, it cannot be manufactured. 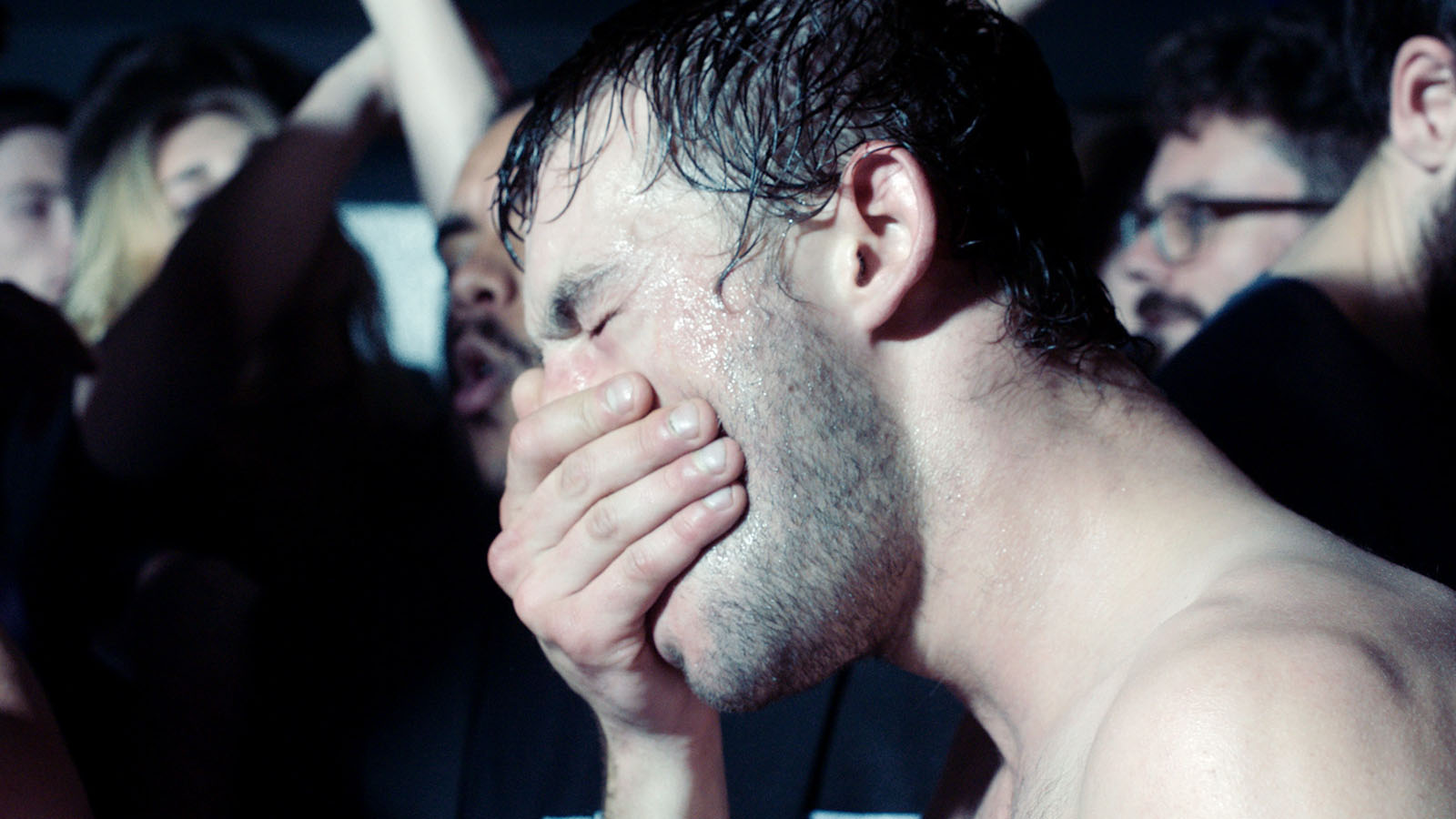 Sauvage gives a nuanced look at love. Léo first seeks it with Ahd, and, when rejected, with clients and coworkers. It shows intense passion, and a longing for intimacy, satisfied for a moment as he holds a client - an old man - in his arms as he falls asleep, and admits to him that he is willing to as he is also searching for someone to hold him.

Léo finds he will not be satisfied with any partner but loves Ahd. Although we see Ahd cares for him, he chooses a sugar daddy over him, getting into a fight with Léo. After this when visiting the doctor, Léo is asked if he wanted to improve his life and become free of crack he says: ‘No, why would I?’ Although Léo does decide to improve his life when he finds out Ahd is moving to another country he spirals, seemingly giving up on life, and finding intimacy.

#SauvageFilm is INCREDIBLE. Its about our deep longing and need to be loved and touched in a non-judgemental way seen through the prism of a gay sex worker. It's also about gentrification, class, migrant workers, self-loathing, addiction, unrequited love and PTSD. All in my feels pic.twitter.com/VPsndXFQ6j

In these moments the film explores the relationship between passion and survival. Through Ahd’s perspective, they are seen to be competing, and he forgoes passion to have a better life and get off the streets. Léo though is unable to survive without loving someone, seeing no reason to help himself, and later in the film actively destroying himself. Ahd says to Léo that he is ‘made to be loved’ but the film shows that he himself is made to love as well.

Félix Maritaud gives a brilliant performance as Léo, portraying him as naïve, but tough and the third act would not be such a raw, emotional look at homelessness and despair without him. The intimacy of the film also comes from its cinematography by Jacques Girault, with long shots of the mundane parts of Léo’s life - like standing by the road waiting for clients - and the use of a handheld camera bringing realism to the film. Camille Vidal-Naquet, director and writer, has made an impressive and brave first feature film that makes me excited to see what he does in the future.

Sauvage is a thought-provoking character piece that is unflinching in its portrayal of sex work and homelessness and does not draw any moral conclusions itself, instead leaving that up to the watcher.

Should more films be as bold and explicit as Sauvage?