GLAAD was created in protest over the almost non-existent level of public visibility for the gay community. It holds its 30th annual Media Awards on March 28 (Los Angeles) and May 4 (New York), and deserves your attention now more than ever.

In her acceptance speech at the 29th GLAAD Media Awards, Lena Waithe was widely praised for her call on the LGBTQ+ community to remain united: ‘We have to support each other, we have to talk to each other, we have to educate each other about our own individual journeys because at the end of the day, we’re all we got.’ Launched in 1985 in part to counter homophobic coverage of the AIDS crisis, GLAAD continues this spirit of unity by celebrating queer content in the media at its annual Media Awards, helping it reach a much-deserved wider audience.

The nominees for the 30th Media Awards this year are in many ways expected and likewise justified; Yorgos Lanthimos’ The Favourite has lived up to its name in leading the nominations. Lauded for its ‘irreverent and delicious queer feminism’, the performances of Olivia Coleman, Emma Stone and Rachel Weisz have been gobbled up by global audiences hungry for multifaceted and eccentric portrayals of queerness. Disobedience, also starring Weisz, has been recognised for its profound examination of how religion and sexuality intersect and can be reconciled.

This particular intersection has been explored in other films, including Boy Erased and The Miseducation of Cameron Post, both explicitly centred around teenagers subjected to gay conversion therapy. Miseducation is an excellently paced story of adolescent self acceptance, and the inclusion of a steady platonic relationship between two main LGBTQ+ characters is a welcome contrast to a well-worn trope, i.e. ‘if they’re both gay, they fall in love’.

Elsewhere, In the 'Outstanding Reality Programme' category, RuPaul’s Drag Race (2009-) has once again been given a nod. Regardless of whether one can see the ‘uniqueness, nerve and talent’ of the competitors, it is hard to argue that Drag Race hasn’t brought drag culture to a whole new level of mainstream acceptance.

One notable absence was Green Book, which seemed to attract more criticism for its white saviour narrative than it did receive praise for an accurate portrayal of Don Shirley’s (Mahershala Ali) personality and sexuality. Meanwhile, recent allegations of sexual abuse have seen director Bryan Singer and his Golden Globe-winning Queen biopic Bohemian Rhapsody removed from the nominations. Singer has defended himself, calling the allegations a ‘homophobic smear campaign’. His statement, oozing with the self-confidence of someone too comfortable in their position of power, dismisses what happened to the reported fifty men as ‘an inherent part of gay culture’. 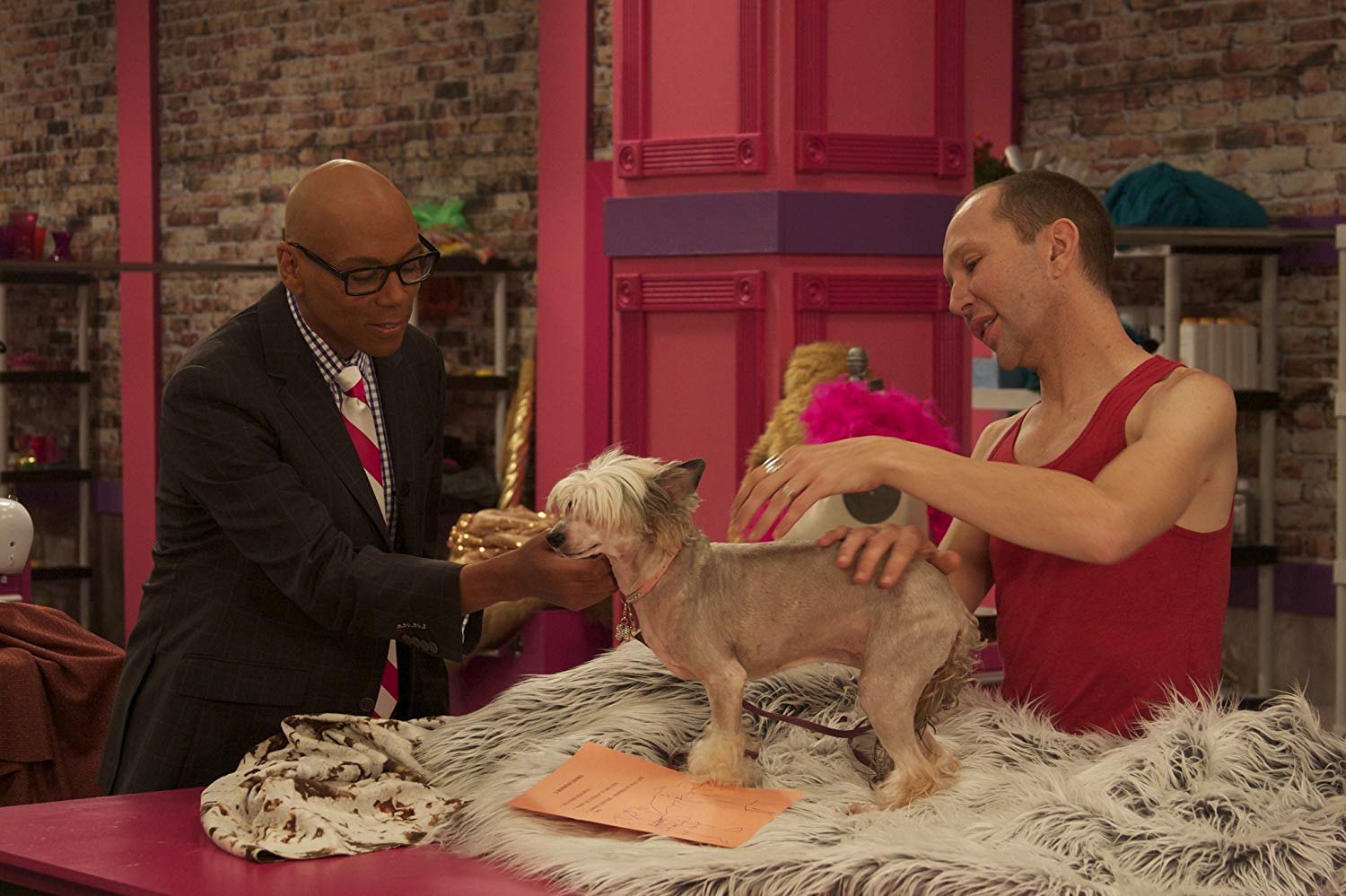 Singer’s expulsion from the film two weeks before its completion, and the Bohemian Rhapsody’s clear suggestion that Freddie Mercury’s sexuality contributed to his demise, sees the content of this film also miss the mark. GLAAD’s decision to remove Bohemian Rhapsody from contention should be lauded as a brave move; it declares a clear intolerance of abusers in light of the #MeToo movement. In doing so, hopefully the Awards will continue to be a safe space for all.

The nominees are also a reflection of how far Hollywood has yet to come; still we have not seen films of this scale fronted by an openly gay actor. While the aim is not to prevent straight actors playing LGBTQ+ roles, it is undeniable that Hollywood is an unequal playing field - gay and lesbian actors and actresses have been denied roles in the past explicitly because of their sexuality. Certain stories demand a certain level of authenticity; A Fantastic Woman (2017), winner of the award for 'Outstanding Film - Limited Release' at last year’s awards, was commended for its casting of Daniela Vega, a transgender actress, to play the transgender lead. The nuanced portrayal of her own coming out story is one prominent reason why the aforementioned Waithe's award- winning episode received such commendation at last years GLAADs. 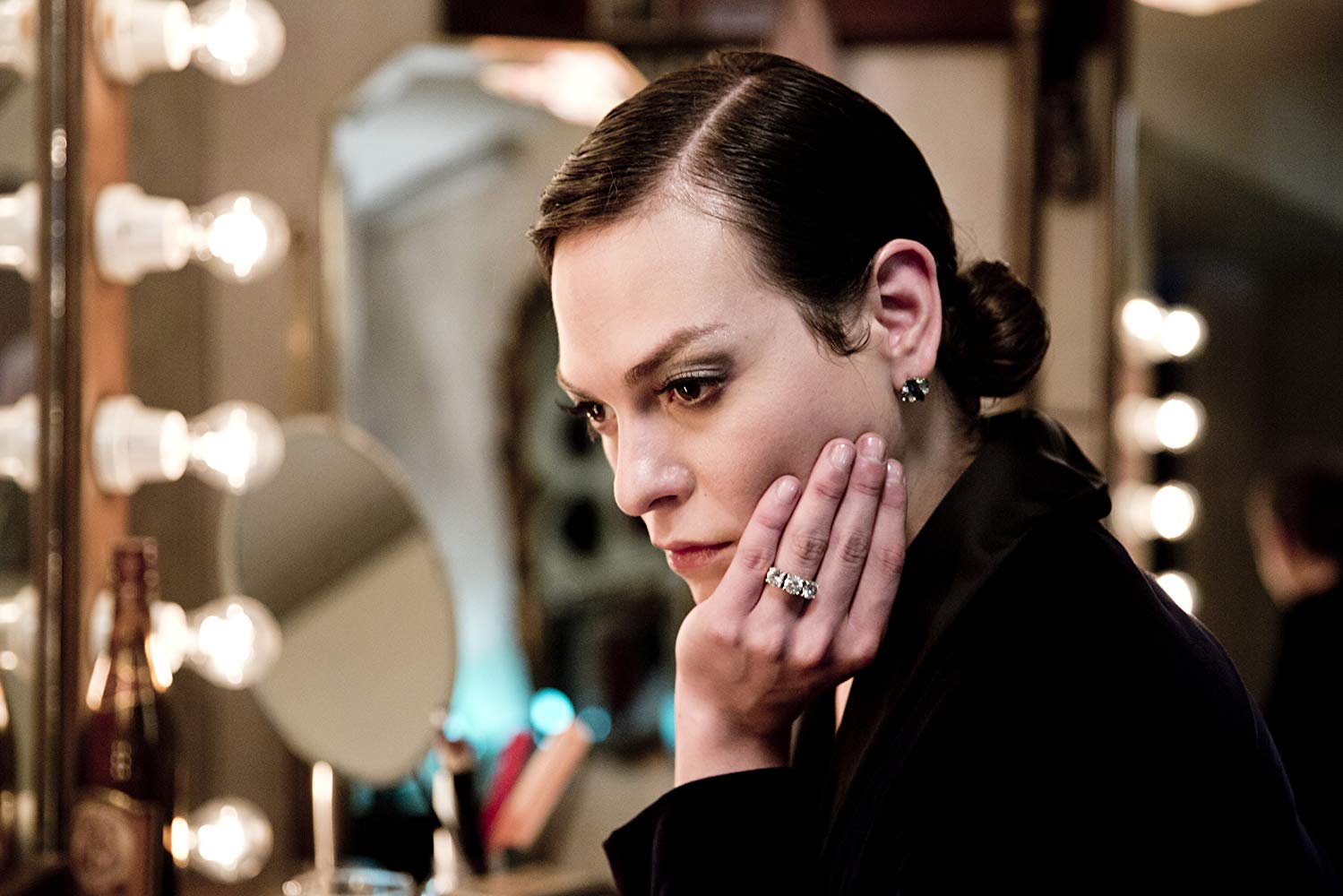 The range of award categories at the GLAAD awards, including video games, blogs and family programming, deserves recognition for rewarding excellence in forms of media disregarded by other awards. In this way, the GLAAD Awards distinguish themselves as leaders in recognising every aspect of representation. Those in the 'Outstanding Blog' category, for example, are often unsung heroes; the majority of LGBTQ+ sex education is carried out in safe spaces online and GLAAD is wise to recognise their impact.

Considering this progression, does the world still need the GLAAD awards in a time of the ‘Queerest Oscars Ever’? Absolutely. The recent racist and homophobic attack on Empire (2015-) actor Jussie Smollett reveals the so-called ‘paradox of queer visibility’ and serves as a high-profile reminder that discrimination against the LGBTQ+ community still exists. With exposure comes vulnerability, an idea reinforced by national statistics revealing violence is disproportionately fronted by queer people and people of color. The attack on Smollet was a wake up call to many that in some communities it still takes great risk for many LGBTQ+ people to simply live as they are.

The GLAAD awards are an essential scaffold for consistent mainstream visibility, calling out the film industry and keeping equality on the agenda. Boldly celebrating and supporting talented filmmakers eager to to let audiences accurately imagine the lives of LGBTQ+ people, the GLAAD Media Awards are here to stay, and deserve your full attention.

What can the media do to improve representation of the LGBTQ+ community?