Joe Cornish's newest film, The Kid Who Would Be King, caters to a slightly different demographic than his usual films.

We follow the story of teenager Alex (Louis Ashbourne Serkis) after he retrieves the sword of Excalibur from an unlikely building site when running from the school bullies (Tom Taylor & Rhianna Dorris). He gathers up some friends, and the bullies, along the way as he tries to stop King Arthur's evil half-sister, Morgana (Rebecca Ferguson) from rising up and taking over.

Kids’ films are not perfect, but nor are they meant to be. The Kid Who Would Be King keeps parents and children alike engrossed from the start with its modern take on the story of King Arthur. Any plot-holes in the story or unsubtle acting (from a cast composed almost entirely of children) are things a younger audience are sure to miss, and as an excited crowd left the cinema, it was easy to remember who the film was made for.

In Alex's universe, the UK is full of fear and mistrust, with there being a lack of leadership in the wider world and a lack of direction in Alex's personal life; at the beginning of the film he gets sent to the head teacher's office for standing up to his best friend Bedders’ (Dean Chaumoo) bullies. Right from the start, a picture of despair is painted, and it's up to Alex to change this after he stumbles upon the sword. 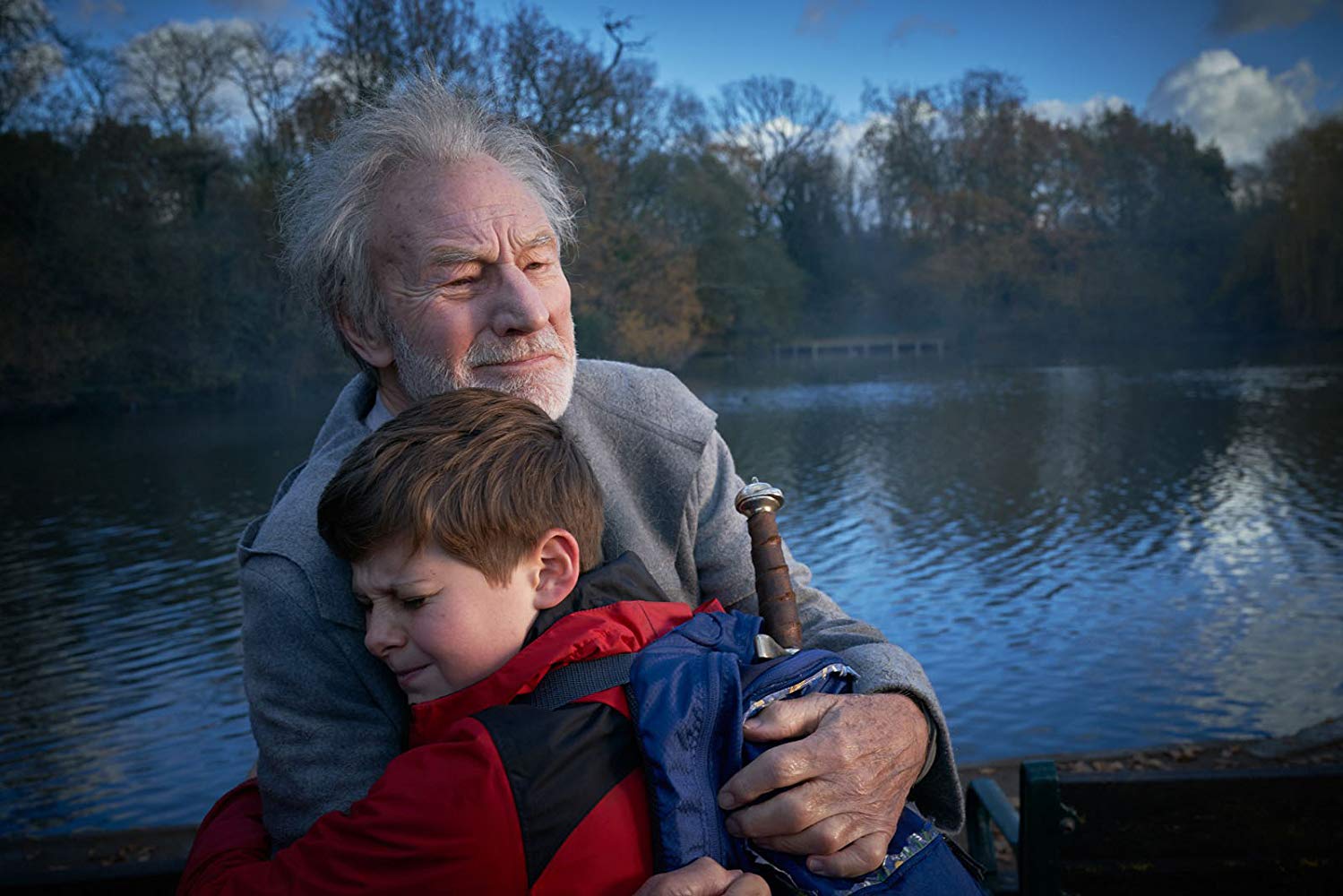 The Kid Who Would Be King reminds us that the magic of childhood has not yet been lost, and offers a refreshing take on a tired myth, hopefully reigniting interest in British history. The film reassures us that, despite our fears, today's youth has not lost interest in the joy of adventure, teamwork and magic.

The main role of Alex was played genuinely by Ashbourne Serkis and it's refreshing to see young characters actually being played by people of the correct age. The only qualm to be had with the casting choice is that the lead actor is the son of two well-known actors, Andy Serkis and Lorraine Ashbourne, proving the film industry has not changed that much; it's still who you know rather than what you know. 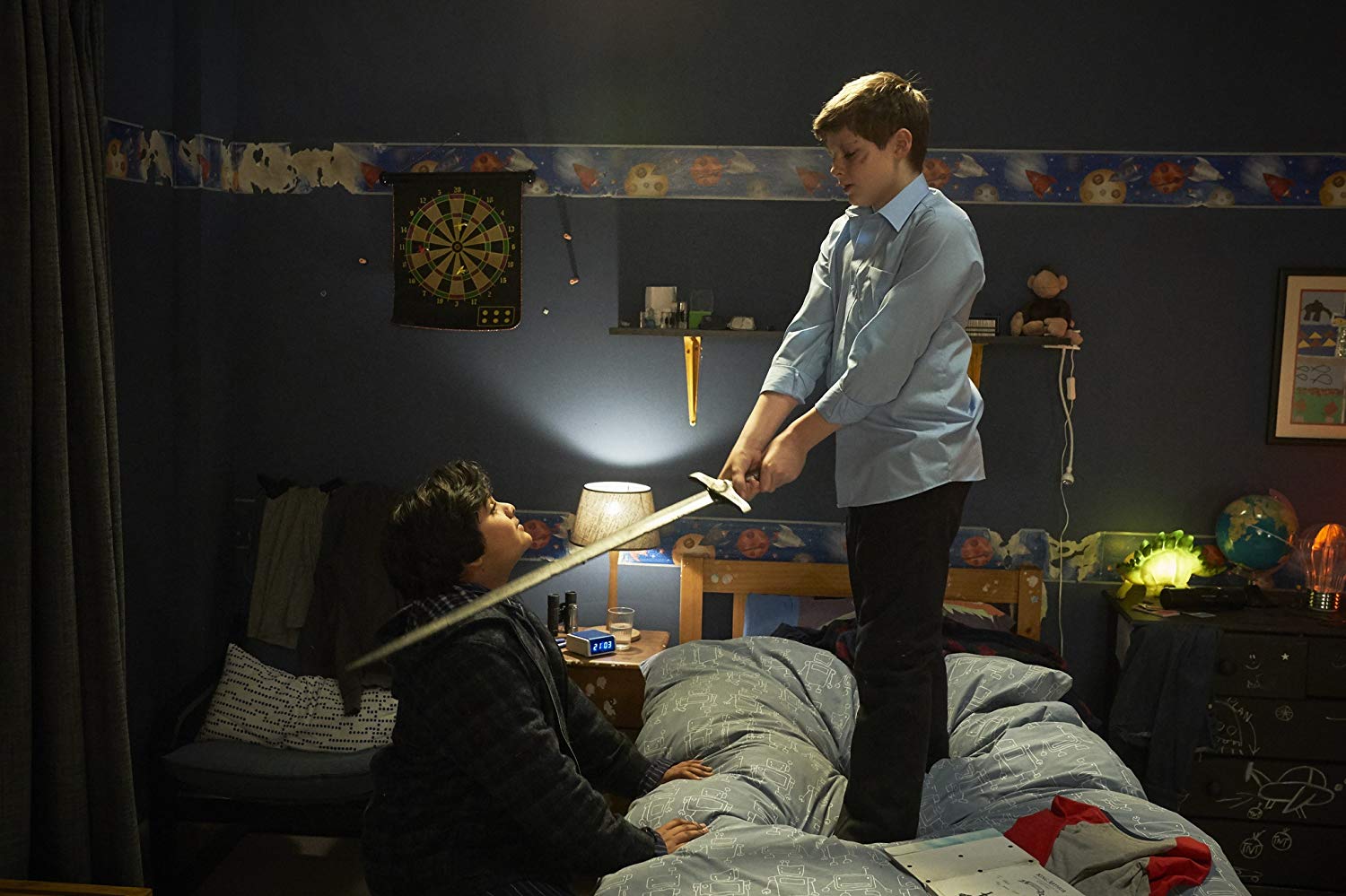 Casting issues aside, the director makes sure that everyone feels included in this feel-good family film, with a softer side of bullies Lance and Kay and a more daring side to Alex's usually meek sidekick, Bedders, being shown.

The special effects are mediocre at best and nothing to write home about. However, they fit in with the whole theme of fairytales and adventure and any children watching would be none the wiser. The soundtrack adds a further bit of magic to the story, with its whimsical and playful sound.

Joe Cornish’s film is out today! The Kid Who Would Be King. @AdamBuxton is in it too which makes it immediately fine art. pic.twitter.com/XpfQcUZsBP

When viewed as a film for children, The Kid Who Would Be King is one of the better ones. Parents and children alike were enthralled throughout the showing and the audience left feeling a lot more cheerful than when they arrived, which is the main aim of the film after all.

Is The Kid Who Would Be King a heroic children's film?

Please stop with all the MacBooks

'A space for religious people to discuss their similarities and differences': Bristol's Interfaith Week