The feeling that one is trapped can be one of the most daunting and terrifying parts of the human experience. It can also involve talking vibrators and giant teddy bears, at least if the folks behind Rebel Film Festival have anything to say about it.

‘Trapped’ is a collection of five short films, loosely following the title theme that will be being aired at Rebel Film Festival this weekend. This collection varies wildly in terms of style, genre, run time and how much they stick to this theme of being trapped.

Perhaps the movie that sticks to this theme most strictly is the highly stylised documentary The Number (dir. Manuela Gray), which explores the culture of tattoos in a South African prison. The prison setting already makes it an obvious choice for this collection, but the film’s black and white footage and the pitch-black room that is the prime location throughout help build a feeling of despair and pushes home the point that these people truly are trapped.

As well as this, the short succeeds in pulling out a truly personal and unique story from this setting through it’s almost 13 minute long monologue with prison inmate and tattoo artist Turner. His haunting delivery accompanied by the other inmates showing off their tattoos and the overall grim aesthetic help make The Number stand out from the rest of the collection in terms of its look and style. 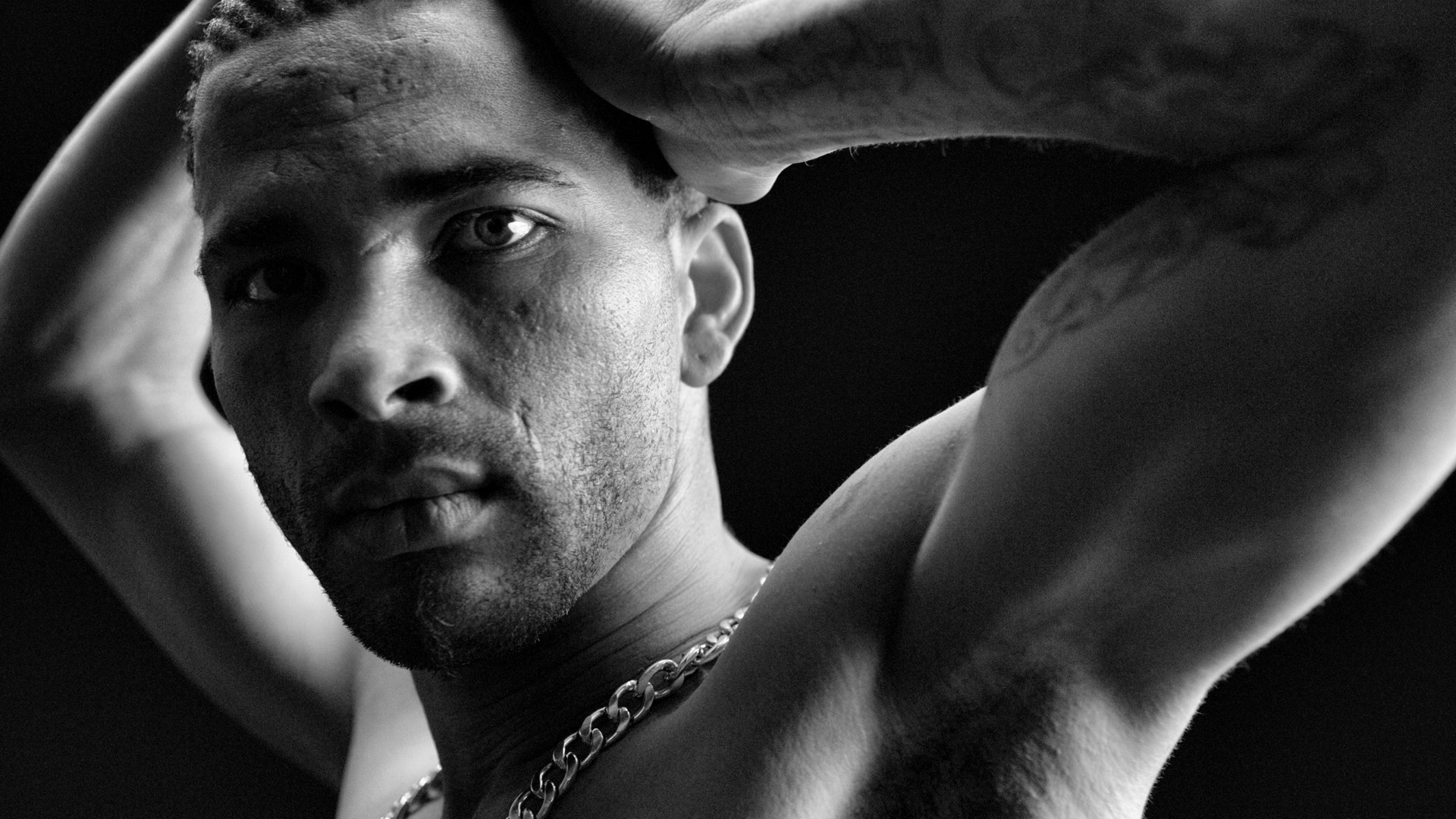 In stark contrast is The Traffic Separating Device (dir. Johan Palmgren), another documentary which takes place in a far more familiar setting and with a far lighter tone. It opens with the installation of a ‘bus trap’, a traffic separating device (hence the name), which causes smaller wheeled vehicles to fall into it, near Slussen station in Stockholm. What follows is 15 minutes of disaster as we are shown footage of driver after driver attempt to overcome the trap only to fall into it, damaging their car and often puncturing their tires in the first place.

The short has some warming moments that I did not expect, like when the film strays from the bus trap to a brief sequence where a couple of stranded motorists give money to a homeless man whilst waiting for their tire but at its core seems to be a rather mocking commentary on the human psyche. It seems we will stubbornly follow the path we are on, even when there are clear obstacles in our way. Whilst some of the films humour didn’t quite do it for me it blends well with the soundtrack to give the whole thing a whimsical feel. 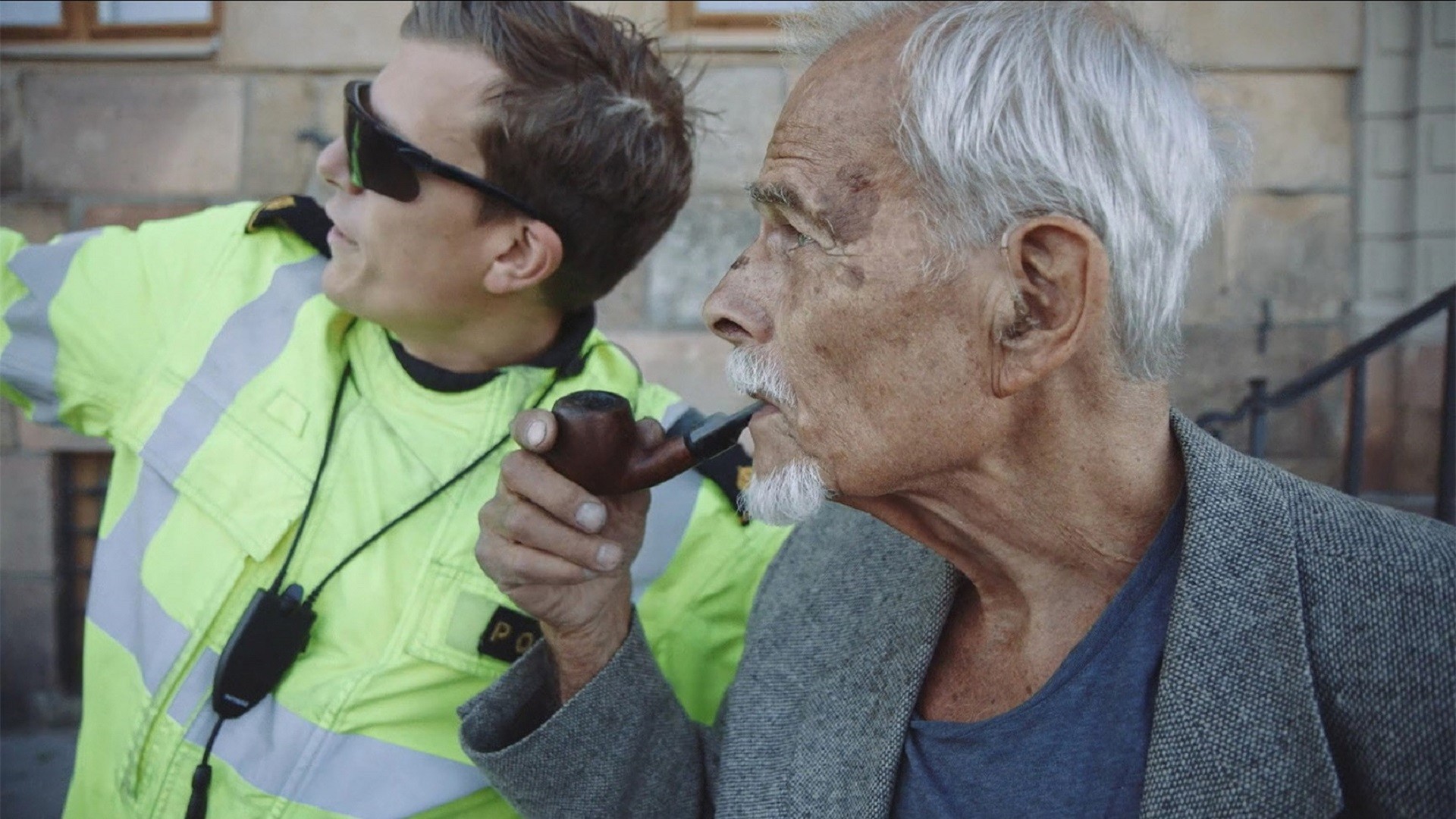 The collection also includes two comedies. Level 4 (dir. Charles Copsey) is the shortest piece in the entire collection, only just passing the three and a half minute mark. It’s concept is strong and has a lot of comedic potential. Two robbers can’t access their getaway vehicle, firstly because they can’t find their keys and then because they believe it had been clamped. Unfortunately it is let down by some poor performances and editing that seems like it’s trying to recreate the quick, rhythmic style of Edgar Wright but it just seems a few seconds too slow. 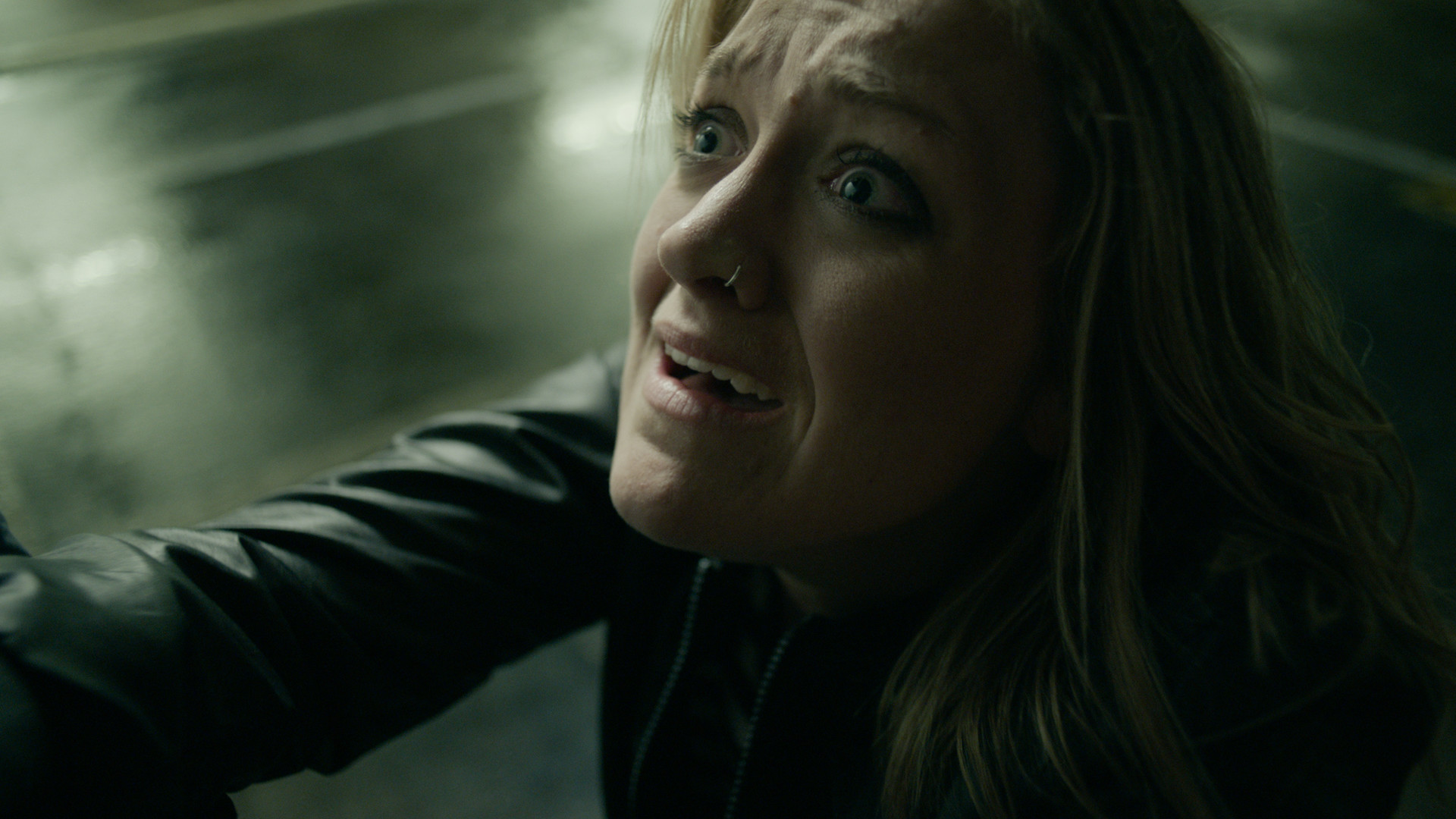 The final short in the collection is Standby (dir. Ethan Evans & Sean Toshach), and for me it is the best of the entire collection. The only short which could feasibly be described as horror lacks real scares, but it succeeds in creating an air of creepiness through the warping of childhood figures of nostalgia into something altogether unsettling. Teddy bear kidnappers, creepy ragdoll shows and ominous red lighting all tell us that our main character, a child, is in serious peril.

Whilst the actual threat itself – the child gets sucked into a TV – isn’t as creative as the concept for some of the other shorts, Standby is the most complete package of the lot. Nostalgic visuals and grainy TV footage, accompanied by a soundtrack packed to the brim with synths, invoke a sense of 80s nostalgia, which while done to death still gets me every time. Standby is the most complete experience of ‘Trapped’ and has an aesthetic, brilliantly crafted through the mise en scène, and soundtrack to boot. 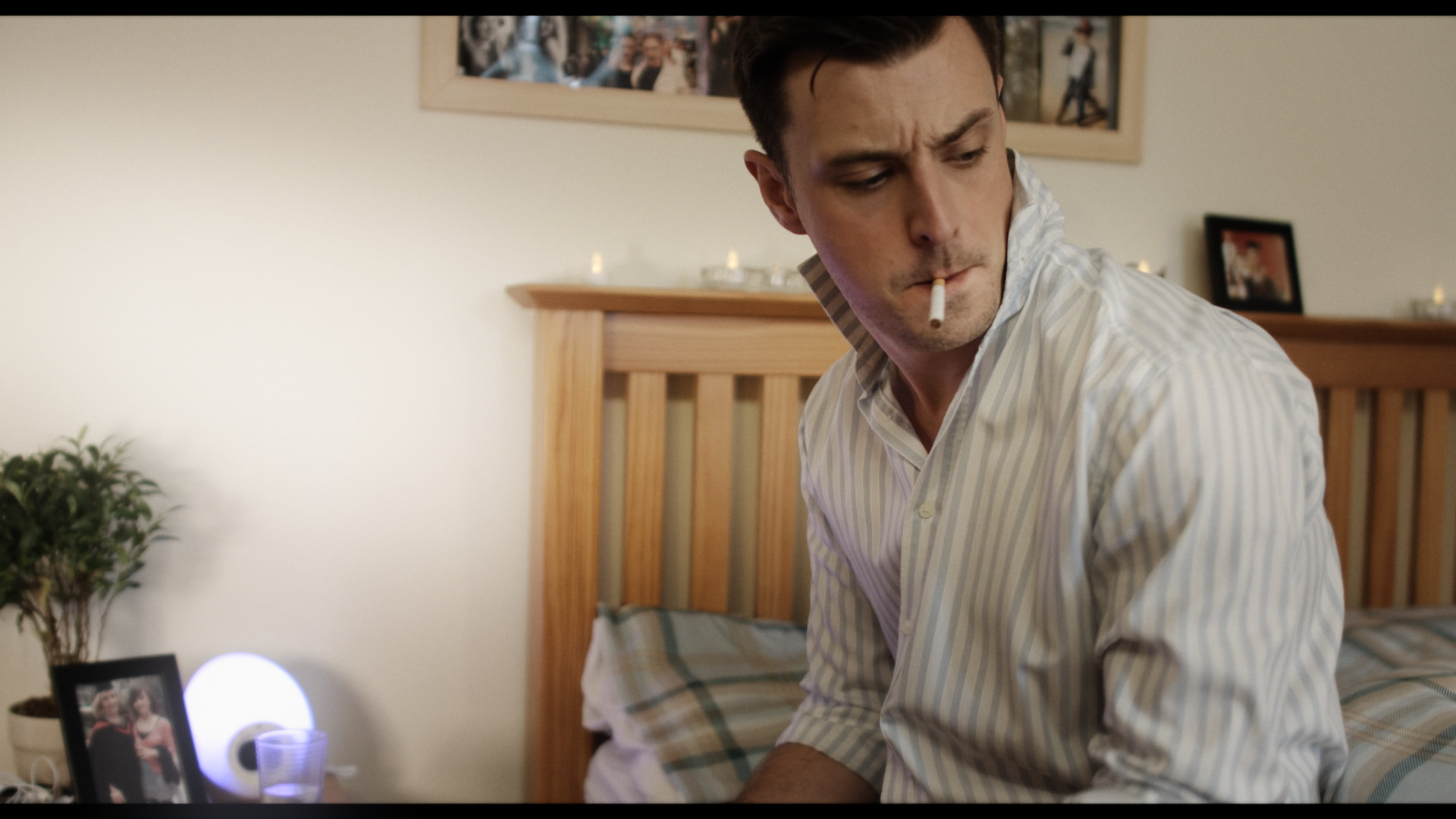 Ultimately, whether it’s a gloomy documentary, a nostalgic horror or a failed robbery, what ‘Trapped’ offers viewers is a display of the creativity and ingenuity that the independent scene is full of. Short film has given these directors a chance to play around with concepts that might not be able to work as a full movie, a story about the bus trap, robbers stuck in a car park or something like The Insecurities of Dill probably wouldn’t work if it was stretched into a feature length film, so whether you enjoy them or not ‘Trapped’ offers viewers with something truly alternative. If everything has the same level of creativity as the shorts on display here, Rebel Film Festival looks set to be something truly refreshing.

'Trapped' is showing at Rebel Film Festival on Saturday February 23, 6.30pm. Tickets are still available via the Rebel website.

Do the concepts included in Trapped excite your cinematic curiosity?

Best of Rebel’s Saturday selection delivered on its promise, but lacked protagonist diversity

Sunday Brunch review: complement your prosecco with these watchable shorts