As a venue the Louisiana is an unassuming place. As you walk in you could be forgiven for thinking you were in a normal pub, but then you catch sight of the names on the walls. For an up and coming band like Dutch Criminal Record the Louisiana isn’t too shabby a place to have your largest ever headline with past acts including modern giants like Coldplay, Kasabian and Amy Winehouse. When Coldplay were there they weren’t even headlining.

TOUR DAY 1: Bristol tonight 19:30 doors @louisiana.bristol - Frampton will be back behind the drum kit, though we might bring him up for his ukulele rendition of Outside🌊

Dutch Criminal Record – or DCR - is an indie surf band originally hailing from the quiet city of Chichester, West Sussex on the south coast. Unlike their calm suburban origins, however, the band boasts an explosive range of sounds complete with memorable riffs and strong bass. 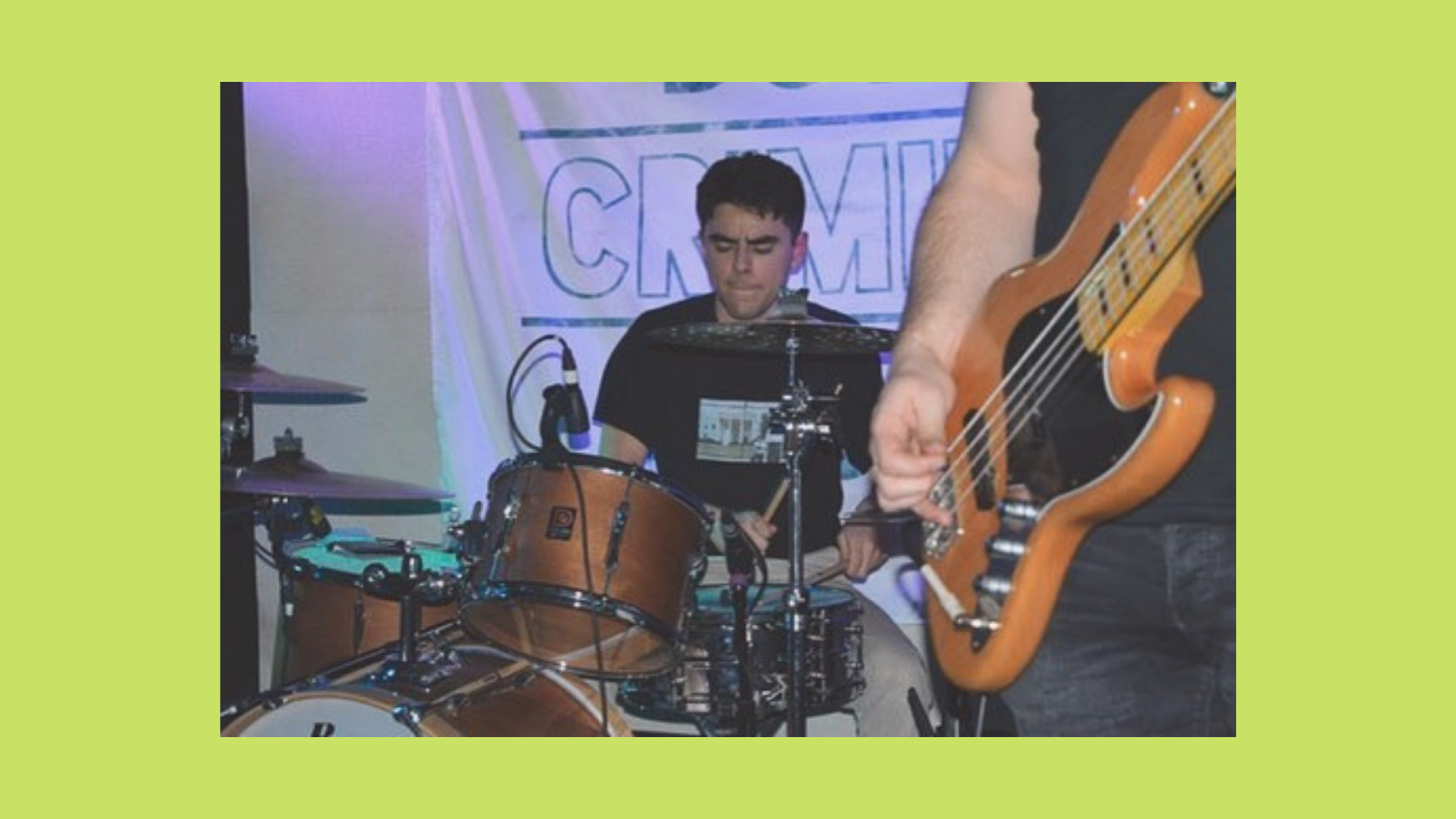 DCR is made up of the complimentary quartet of Sam Thrussell, Joe Delaney-Stone, Riordan Hanan and Joe Frampton. The band is clearly on the rise with the number of Spotify listens having now passed well over the million mark.
In the enclosed and cosy confines of the Louisiana stage there was a unique atmosphere as DCR’s bassy tones reverberated around the room. There were people around me clearly enjoying themselves with some listening closed eyes to fully appreciate the upbeat melodic tunes and others rocking back and forth and joining in with some of their well-worked harmonies.

Thank you Bristol you were amazing @LouisianaBris ❤️

We were treated to a range of songs such as their previous successes ‘Corona’ and ‘Graduate’ and their most successful single to date ‘Socks & Sandals’. ‘Waiting on the Weekend’, the song from their most recent EP, was also on display as well as a new song yet to be released. They even treated us to their own unique version of Valerie, complete with guitar solos and audience singalong.

Their retro attitude was displayed when they revealed they were selling cassettes of their music. Cassettes have made something of a resurgence in recent years so they may be onto something.

As the evening came to a close there seemed to be all-round good feelings in the room with the band keen to mingle. With new music on the way and the band clearly establishing themselves we can expect much more in the future from DCR. I cannot wait to see where that future takes them.