What is electro-origami?
Inspired by the Japanese art of paper folding, origami, a collaboration between the Bristol Robotics Laboratory and the department of Engineering Mathematics has recently developed a technique for taking advantage of electrostatic forces in various materials such that the structure they create can fold independently. 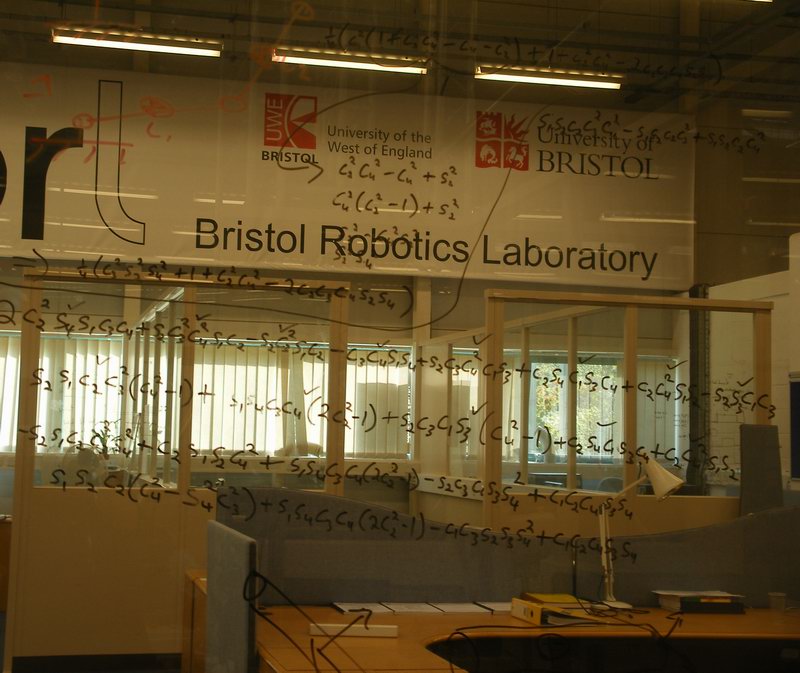 The research is led by Dr Majid TagAnders Sandberg/ Flickrhavi, who says that because these devices “do not require high currents, they produce much less heat and can be much more efficient than electric motors,” adding that they could “replace electromagnetic motors with light, scalable, silent alternatives.”

How does the electro-origami work?
The electro-origami works because at the fold, the opposing sides of the structure are oppositely charged, and opposite charges attract. The electrostatic force between the conductive side (often metal) and the insulated side (often plastic) is not normally strong enough to cause movement, but this force can be amplified using a small drop of a specific dielectric liquid, such as silicone oil. It has the effect of increasing the electric field at the fold hinge, increasing the closing force of the hinge up to 120-fold. This way the device achieves the desired fast, efficient folding motion with a small manipulation of the electric field.

The technique is versatile enough for electro-origami to be manufactured with household or office materials. For example, the Bristol team even got a normal piece of paper to fold itself by drawing graphite electrons on one side of it with a normal HB pencil. Furthermore, both the insulating and the conductive material for the devices can be 3D printed, and the ink can serve as the liquid droplet which intensifies the forces of attraction.

Taking inspiration from nature
Inspired by the way spider silk in a spider web is wound around liquid droplets, electro-origami could spiral around a central cylinder– allowing the structure to maintain tension under stress. 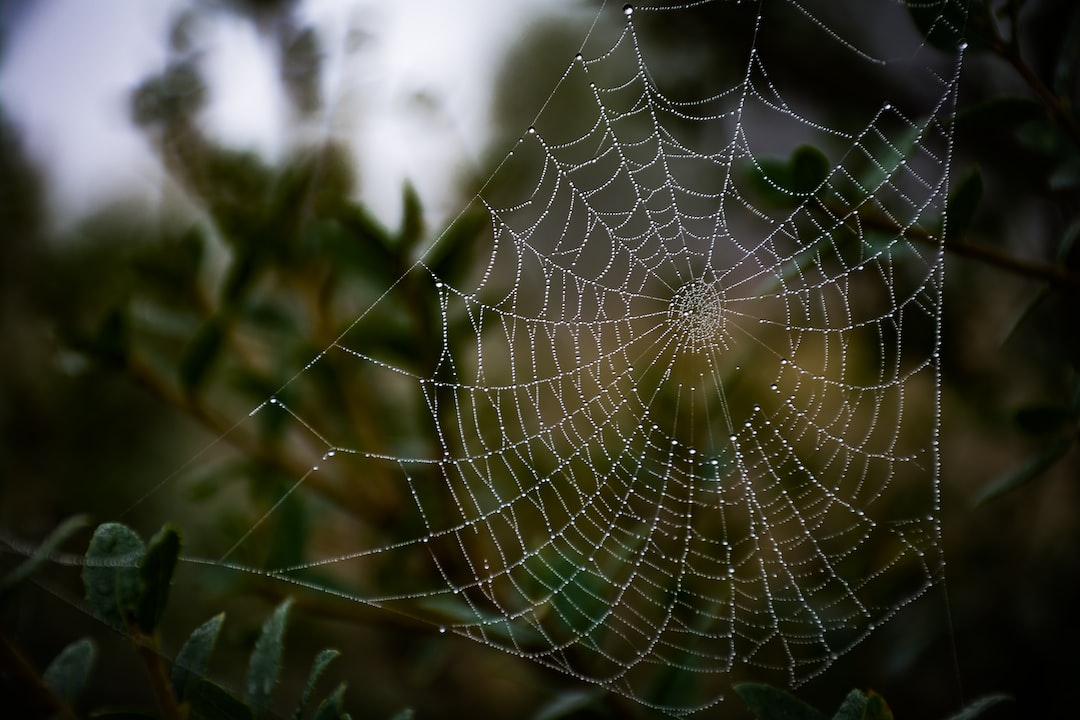 Complicated movements can be performed by sequential activation of the electrodes in different folds in the structure. Thanks to the electrostatic forces at play, a device can move so it is closed around an object, with the forces also acting to increase grip. Using the same sequential activation principles, the Bristol team replicated the motion of biological cilium. These are the filaments which cover many animal cells and which in the respiratory tract beat in unison to clear away foreign particles. In addition, the Bristol team have created an origami robot that can crawl to the left or right depending on the direction in which the folds are activated from.

In the same way tree leaves and flowers are tightly packed within buds, a self-packing solar panel could make use of electro-origami folding for compact storage, useful in space applications. Similarly, many medical applications could benefit from devices that enter through a through a small incision and spread out after reaching their destination.

In muscles, fibres arranged one over another make a connection and contract lengthways before detaching and stretching out. The folds in insulating layers of artificial origami muscle mimic this motion, which could be used to replace or augment biological muscle for uses in prosthetics. The concept may be introduced to assistive robotic clothing to improve the mobility of older adults and people with disabilities.

Powerful technology
The electro-origami technique is highly reliable, with negligible variation in the force exerted by the electric field even after 10,000 cycles. One particularly powerful design, the “electro-ribbon actuator” zips together two bow-shaped ribbons to produce enough force to lift more than 1,000 times its mass.

This breakthrough allows a range of devices to achieve motion, with a myriad of potential applications. Professor Jonathan Rossiter, one of the paper’s co-authors, notes that the electro-origami “could be used in wearable devices that give you a boost in power and keep you physically independent ... and even in robotic art where tactile surfaces and structures morph like living things.”

Although more work is needed to perfect the devices and make sure the charges used are safe, origami has come a long way since the first book about origami, titled Thousand Crane Folding, was published in 1797. The book mentions a traditional story in which a person who folds 1,000 paper cranes is granted a wish. The Bristol team may have instead devised origami technology with 1,000 different uses, allowing the humble origami crane to spread and flap its wings.