This year’s Doctor Who holiday special stirred the pot before it was even screened by daring to be scheduled for New Year’s Day, instead of Christmas. Our post-dinner schedule was scuppered, with bulging bellies forced to indulge on the ever-hilarious How the Grinch Stole Christmas (2000). On New Year’s Day, as my hangover finally subsided, I indulged in the long-awaited sci-fi holiday goodness.

As always, the episode balanced spookiness, space, and sincerity in equal measure. With touching moments of familial reconciliation interspersed between the return of an ancient and evil foe, cheeky one-liners, and the wonder of first encounters with the iconic TARDIS, the episode was the perfect tug on the holiday heart-strings.

"No matter how many times you try, no matter how long you wait... I will always be in your way, backed up by the best of humanity." #DoctorWho pic.twitter.com/qZHM1tNPDl

The episode juggled classic, recognisable elements from previous memorable episodes: a naive, accidental self-sacrifice reminiscent of Rose Tyler in ‘Dalek’; a body-hijacking alien creature akin to Donna’s ‘Turn Left’ parasite; the heartbreak of an ancient villain harbouring the body of an unwitting host much like Bill Potts’ final appearances of Season 10; the episode even alluded it may end similarly to the harrowing 2008 episode ‘Midnight’, with the selfless suicide of a host to save the world.

At the end of the episode, the planet was saved by a wheeler-dealer deadbeat dad with a combo microwave oven and a whole load of baggage. A family was reunited and two archeologist coworkers’ flirtationship was cemented by a near-death experience. All in all, it was a slice of Swiss: nice and cheesy, but with a fair few holes. 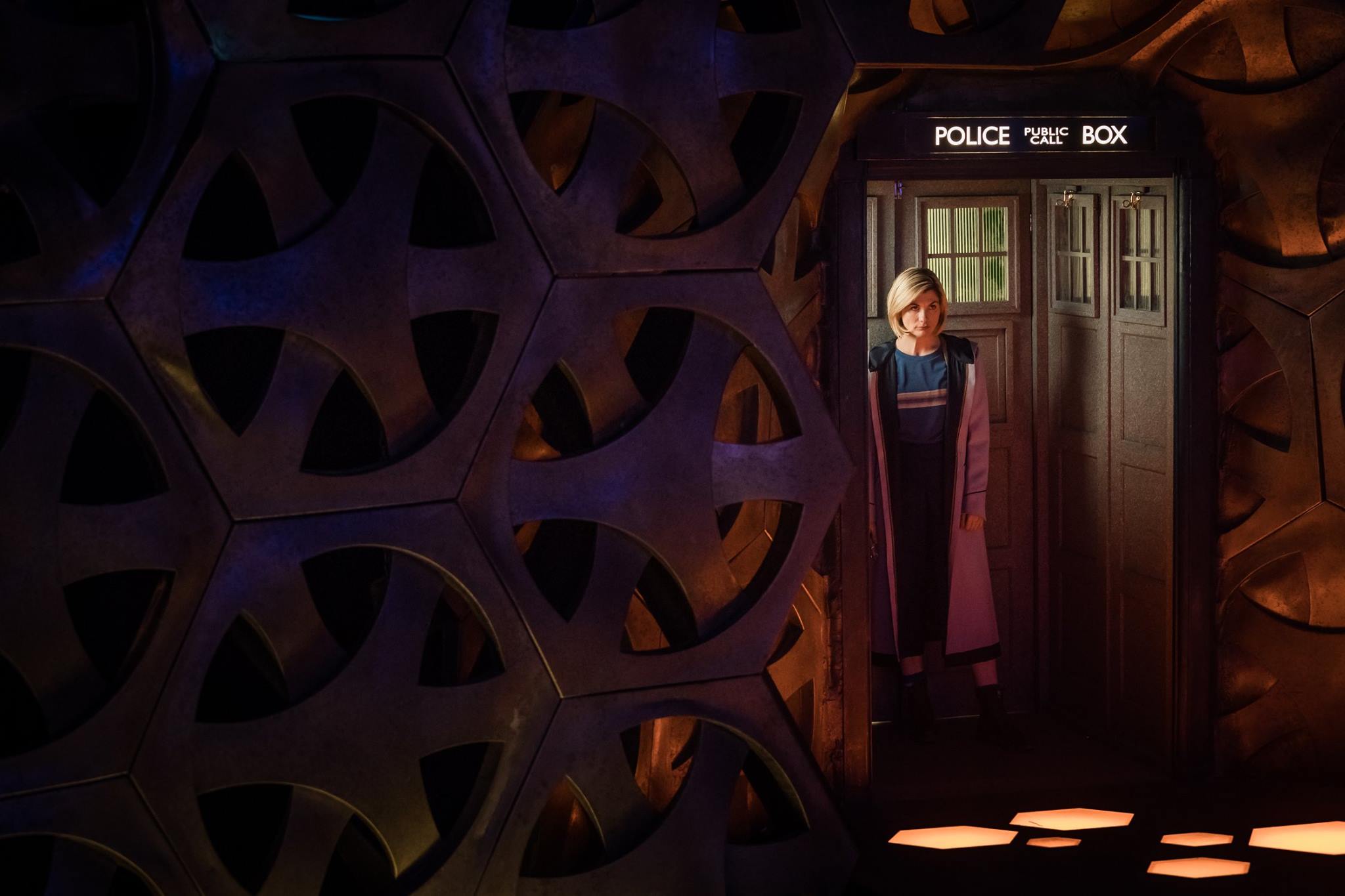 What fleet was the Dalek intending to call? Either I’ve missed something or it was calling out for a fleet that no longer existed. So what exactly was the giant threat? On that note, how many times are we going to see the only Dalek left in the universe?

We’ve had ‘Dalek’ where Rose resurrects the last one in an alien hoarder’s basement, ‘Daleks in Manhattan’ when only one Dalek was said to have survived, and in ‘Victory of the Daleks’ there were the last five surviving? At least this episode attempted to explain away its inconsistency, by the Dalek having a ‘Last Centurion’ style story arc.

A Dalek in a hijacked archaeologist’s body building a Dalek casing seemed to pass the majority of viewers’ improbability detectors by, but not this nerd. Even with the equipment she stole from the sweet, gay security guard, the time allotted in a random man’s shed surely didn’t equate to long enough to build a fully functioning suit. 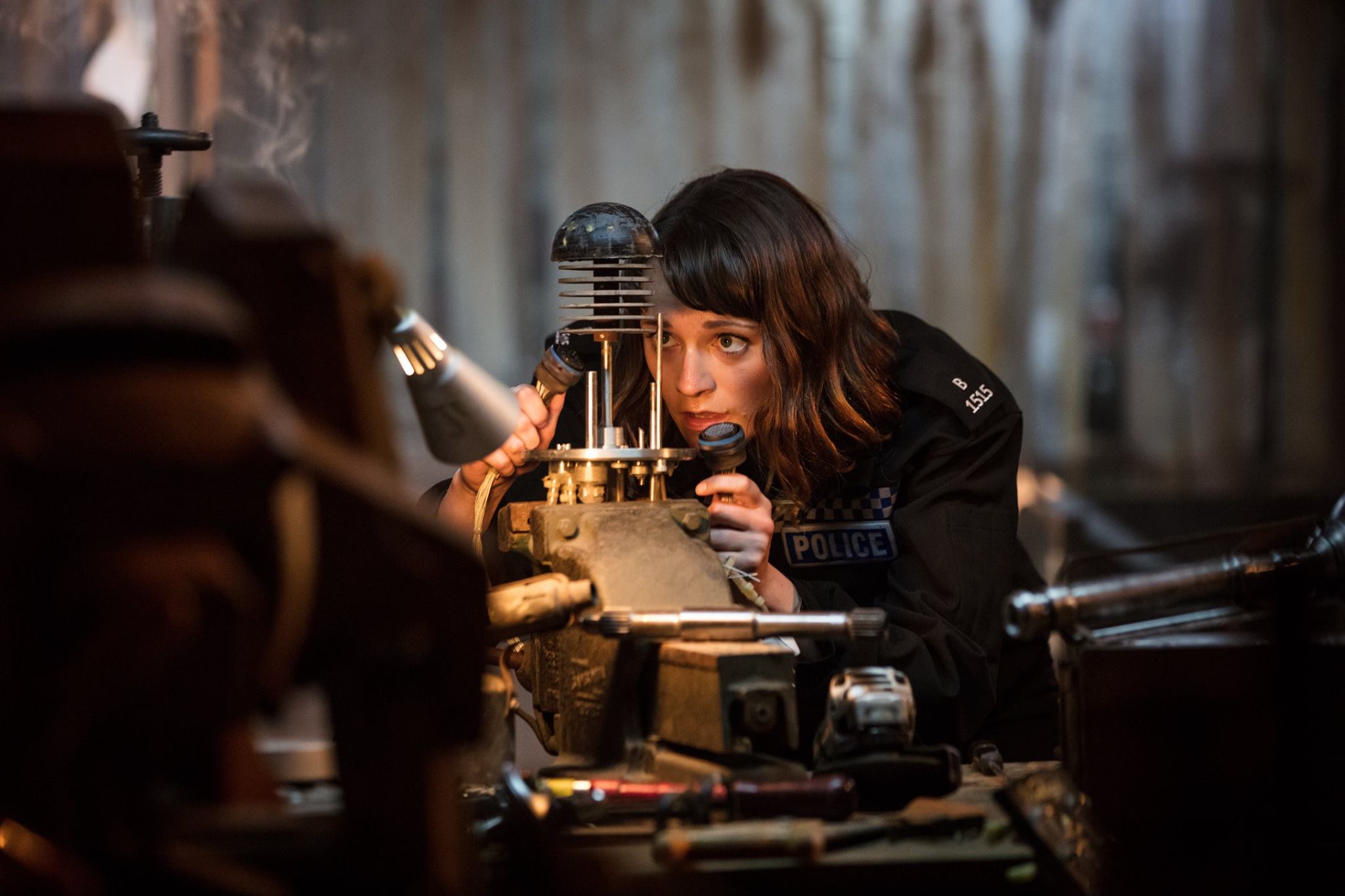 Jodie Whittaker holds her own admirably in a role older than the majority of the population. It seems that in the current generations of 'New Who', there have been three personality types the Doctor falls into: Eccleston and Capaldi, the grumpy hard-arse with a secret heart of gold; Tennant, the epitome of Who-ness to the majority of a generation; and Smith and Whittaker, the bouncy bumbling puppy dog who takes a while to harden into a dog you could take seriously.

The episode raised a question that has plagued me with every passing Who series: has an hour gotten shorter the older I have gotten? When I was younger, an hour seemed to be filled with intrigue, mystery, and skills being piled together to finally find a solution. Now it seems the Doctor turns a corner and the answers are dropped into her lap.

We’re just getting around to Doctor Who, but I think we’ve identified Chekhov’s Microwave.

However, for all its flaws, this episode was what a holiday special should always be. Like a Christmas church service, it was enough for longtime fans to feel satisfied, for those who haven’t watched in a while to know and remember, and for newbies to get a yuletide taste of what it’s all about.

Was the Doctor Who New Year's Day special worth the wait?