The reason we watch the same films each Christmas

Watching our favourite films, Christmas related or not, is the perfect December break from deadlines and revision as we all commence our holiday routine.

‘Christmas isn’t just a day, it’s a frame of mind’, said Kris Kringle, one of the first Santa Claus protagonists to hit the festive box office in Miracle on 34th Street (1947).

In 2018, this could not be more true. As soon as Halloween is over, there is a psychological shift to accompany the onslaught of seasonal commercialism. Christmas is all about tradition, and tradition is all about repetition.

According to research carried out by Amazon this year, the average Brit listens to Mariah Carey’s ‘All I Want for Christmas is You’ 16,000 times in their lifetime. Our television choices also reflect our propensity for revisiting the familiar: for at least the last twenty years, Eastenders and Coronation Street have consistently remained in the top 10 most watched programmes on Christmas Day. 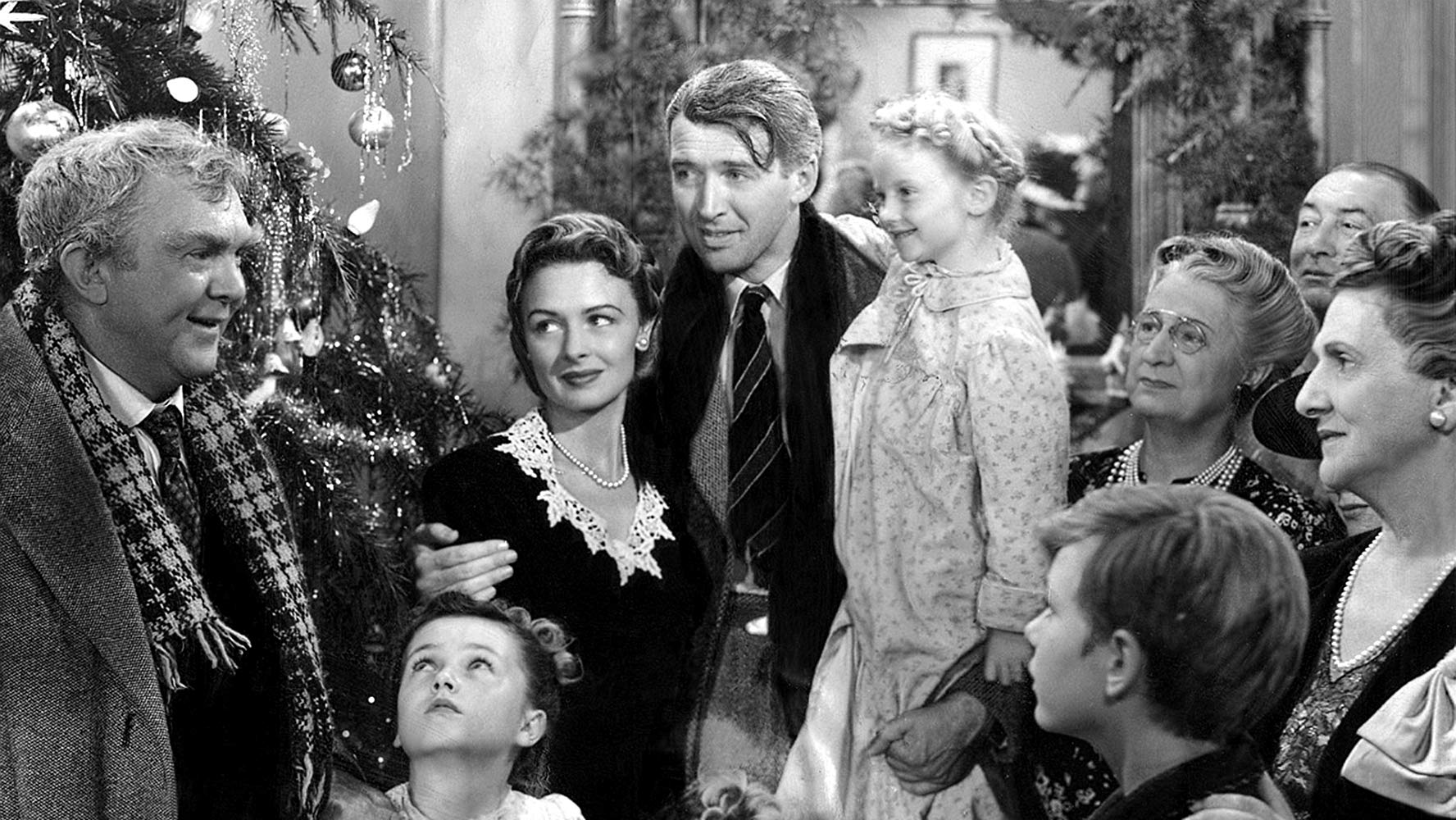 So what makes films different? The bane of our December lives, Christmas music invades every advert and retail playlist, whereas films are a form of entertainment which one consciously decides to engage in.

A firm favourite: Love Actually (2003). Confirmed by RadioTimes to be the UK’s fourth most popular Christmas film choice behind It’s A Wonderful Life (1946), Elf (2003), and The Muppet Christmas Carol (1992), repetition is a strong element to its charm. Rather than being about Christmas itself, the multi-narrative structure highlights love as a repeated theme of the period. At the core of Love Actually is the stark contrast between expected human behaviour in light of the ‘Christmas spirit,’ and the actual reality of marital affairs and unrequited love.

But usually, the films we revisit are ones which allow us to escape from such reality. I personally always make time for The Snowman (1982). ‘Walking in the air’ was something I never managed to achieve, but my childhood flying fantasy was kept alive through the annual tradition of watching this classic at my grandparents’ house.

‪My ever-expanding list of non-Christmas films that make you feel Christmassy, as (mostly) suggested by you. 🎅 🎥 📺‬ ‪ You might want to favourite this, or email it to yourself, or just show it to your Mum.‬ ‪Oh, and Merry Christmas!‬ ‪#FeltTipPenReviews #R1Movies #ScreenTime @BBCR1‬ #Christmas #ChristmasMovies #MerryChristmas #HoHoHo

Some popular choices are not technically Christmas films at all. My flatmate does not associate Christmas with turkey, but with Chicken Run (2000), bringing her into rare unity with her siblings when choosing a film to watch together.

Another friend told me that his go-to is How the Grinch Stole Christmas (2000), because it makes him feel warm inside: ‘the same feeling you get with a John Lewis ad.’ Many people share a seasonal love for the Harry Potter movies, with one person saying that ‘Christmas is a time for warm, fuzzy, magical things like Dumbledore’s beard.’

While our Christmas film preferences are often unique to our own experiences, they are nearly all characterised by a desire to revisit a familiar coziness. Freezing temperatures and shorter daylight hours prompt memories of curling up under blankets, relying on your limited noughties DVD collection to pass the time. The impending doom of New Year’s resolutions and January exams makes December a month to look backwards, instead of looking ahead at the unknown.

Help us settle an argument in the office: Are the Harry Potter movies Christmas movies? pic.twitter.com/VaTeeDBLCx

Perhaps our repetitive film choices act more as a mirror than we realise. In some ways, we are all Buddy from Elf (2003). By repeating the familiar, we are all overgrown children attempting to squeeze into infantile Christmas uniforms, pretending just for a little while longer that Santa is still coming down our chimneys.

Do you have any unique Christmas film traditions? Let Epigram know!