Epigram finds out whether Bird lives up to its promising preview.

Whether it’s the vagaries of the Facebook algorithm, some very clever marketing or a fortunate combination of the two, it feels as though Bedlam Chorus’s debut production, Bird, has been one of those events that is impossible to avoid. Having been lucky enough to sit in on rehearsals a week earlier, I was excited to see how Bird had developed in the run-up to its performance, and (thankfully) I was not disappointed.

Firstly, Bird is fantastically conceived, never letting the weight of its subject matter dampen its pace (a testament to the talents of both the cast and the creative team) and amidst what is a very sobering plotline, managing to find moments of warmth and wit. When coupled with its refreshingly three-dimensional rendering of the working-class protagonists, avoiding the clichés that much mainstream theatre is guilty of relegating working-class characters to, directorial duo Sam Jones and Ciara Regan are onto a winner. 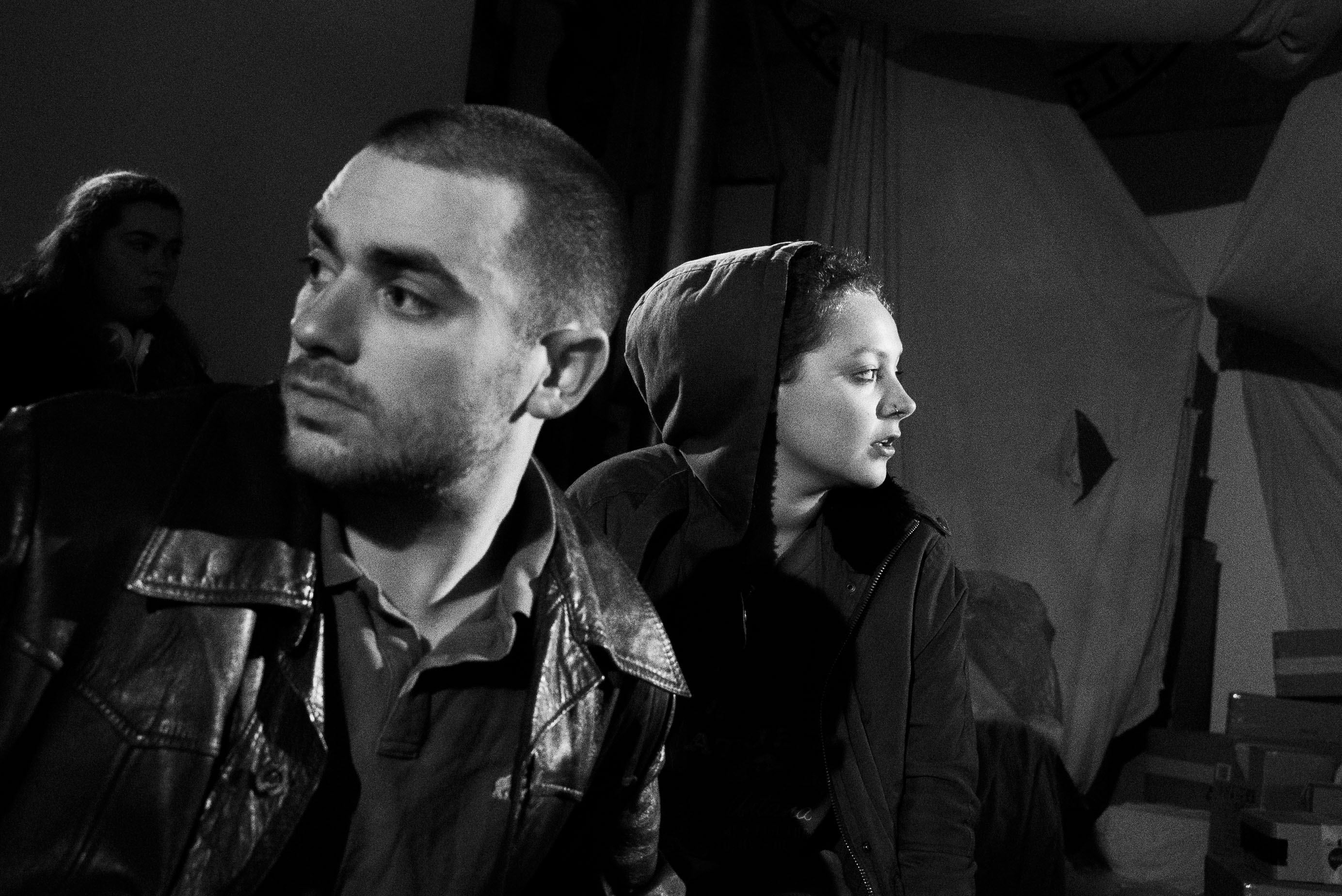 The creative team work also incredibly well with the PRSC as a space, padding it out enough for us to be taken up into the world of the play, but without trying to mask the starkness of the concrete floors and tin roof; it feels liminal and cosy and uncomfortable all at once. And Jones and Regan are really not afraid of making an audience uncomfortable. Coming up against plumes of feathers, tin cans going awry and masses of polystyrene packaging, we are immersed in Ava’s head by force. An asthmatic’s worst nightmare, yes, but well worth the post-show puff of Ventolin. Bird manages to fuse style and substance into something that is really powerful, where the style isn’t tagged on as an afterthought but genuinely adds something to the production.

With regards to the quality of the performances, they are universally excellent; each character is developed, believable and played with a special sort of quality which makes you totally invest in their narrative arc. Naming stand-out individuals is difficult given the degree of talent on offer, but Madi Mahoney absolutely shines as the fifteen-year-old Ava - melding naivety with strength with a sort of teenage hedonism; never quite forgetting the trauma Ava is going through, but giving her the breathing room to be more than just a victim of her circumstances. 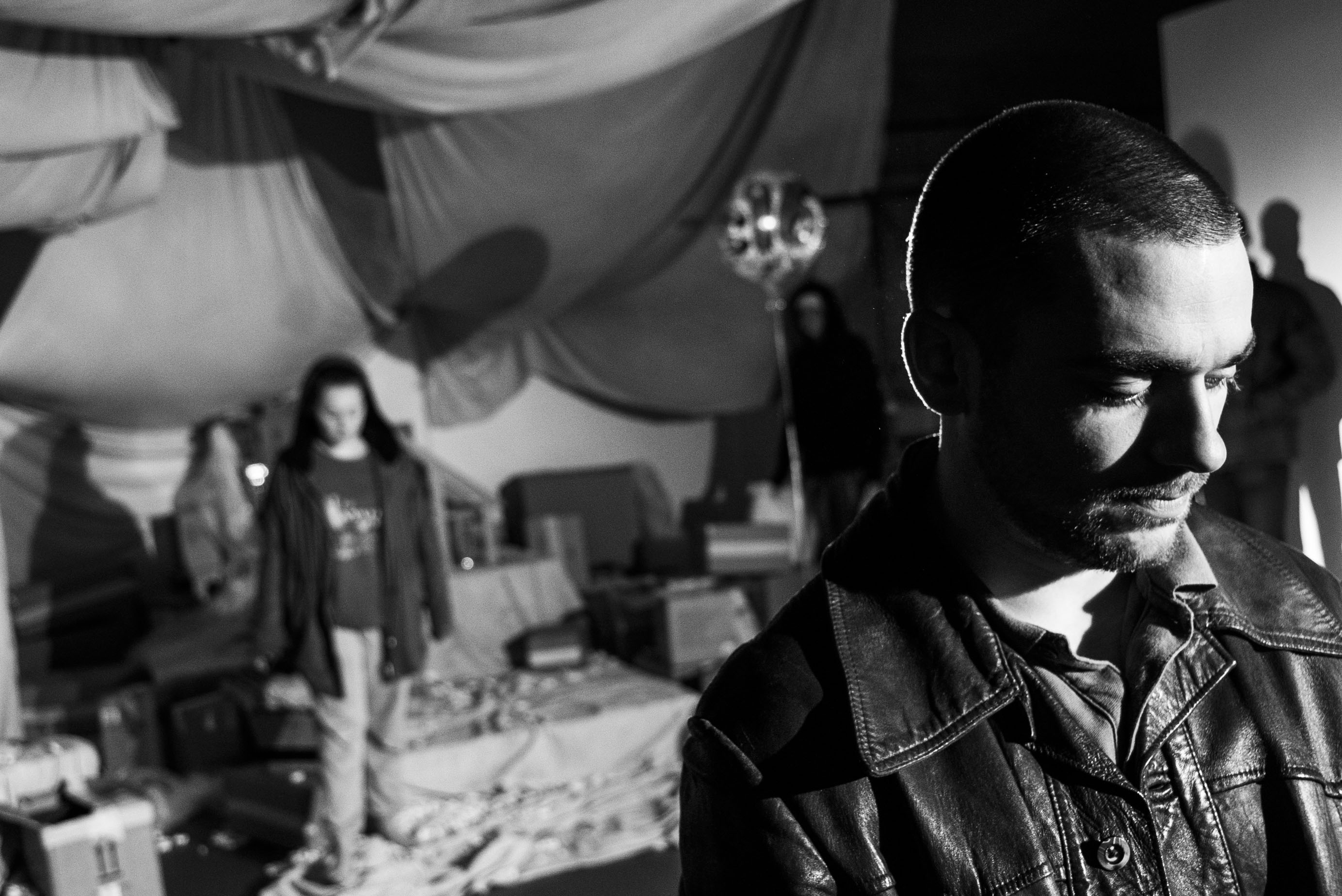 Where Bird does have shortcomings, they are almost exclusively script-related. Whilst the dialogue is excellent, the bird/cage/home symbolism is applied with such heavy-handed gusto that it verges on patronising, and the ending lacks the punch that is otherwise sustained so well throughout. But these dramaturgical issues detract only very slightly from the play as a whole. 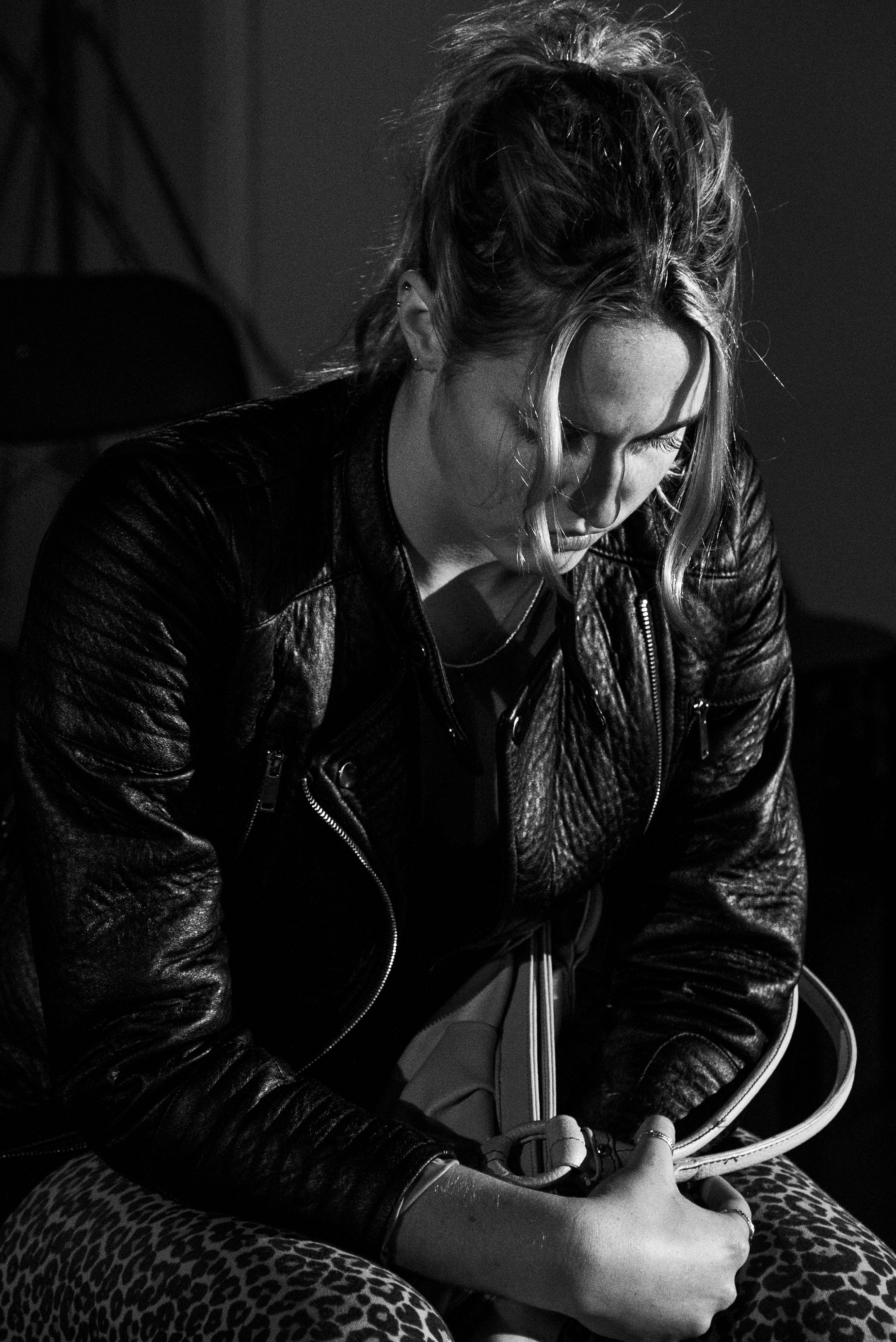 Overall, Bird is an excellent piece of theatre; it approaches difficult topics with sensitivity and warmth, uses space in really exciting ways and takes creative risks which totally pay off. The script is occasionally slightly weak, but the fact that it is the work of an award-winning playwright which is at fault in Bedlam Chorus’s debut production says a lot about the fresh talent on offer. Bedlam Chorus have established themselves as a real creative powerhouse, and I’m excited to see what they do next.

Did you go to see 'Bird'? What did you think? Let us know in the comments below or on social media.

"Endlessly witty and provocative" - Pantosoc's George and The Dragon

This week’s teaching should be more relaxed, in the name of mental health