A year abroad with anorexia

Polly Ovenden discusses her time battling an eating disorder on her year abroad in the Netherlands.

Before I headed off to the Netherlands, my mum took me to the doctors because I hadn’t got a period for months. The doctor shrugged it off, as nothing to worry about and prescribed me a pill to induce a period. Little did I know, as I jetted off to the Netherlands on my year abroad, that a three year battle with Anorexia was to commence…

My year abroad was unforgettable; I met some incredible friends and had unbelievable experiences. However, it was an escape. It was an escape from my friends, and from my family. I was escaping from facing my Eating Disorder. No-one around knew the Polly before, so people weren't shocked when I lost a lot of weight, no-one thought it was strange that I made up excuses to avoid food or if I didn't join in with ‘House-Dinners’. Whilst embracing every opportunity that was thrown at me, and making new friends from all over the world, in the shadows, my eating disorder was taking hold. I began to cut out any ‘unnecessary’ food, not eat for days after a night out. Whilst my social life was flourishing, my Eating Disorder was pulling me in, seeking rigidity around food: the one thing I could control.

I threw myself into everything: travelling, meeting new friends, exploring Europe and partying. On the surface everything was still fine, I knew how to put on a brave face. But in the inside I knew something was wrong, and even though it might have been obvious to everyone else, I couldn't quite put my finger on what was happening to me.

The louder the eating disorder got, the harder it was to speak out. I couldn't find the words, because I didn't understand what was happening to me. Even at my lowest, the voices were tricking me. Telling me I was fine, not too bother anyone, just to ‘get on’, that nothing was wrong. That I wasn’t small enough, sick enough.

As I became thinner and thinner, colder and colder, I became ill a lot. I kept going to the Huisartsenpraktijk (Student Doctors) for colds and coughs. After a serious bout of flu the doctor finally referred me to an Eating Disorder Specialist. They told me straight away to go home, to get intensive help.

But I was adamant I wanted to finish my year abroad. I had made some amazing friends and didn't want to go home. To my eating disorder, it would be failing. Admitting defeat.

Travelling with the on-set of an Eating Disorder is hard. A symptom of the ED is increased isolation; the illness causes the sufferer to shut off from loved ones, to block out anyone that is trying to help. Being away from friends and family can increase this isolation. I wouldn’t listen to anything they were telling me, I just kept shrugging it off or making excuses. And it’s so much easier to block your family away if they are just there on Skype. 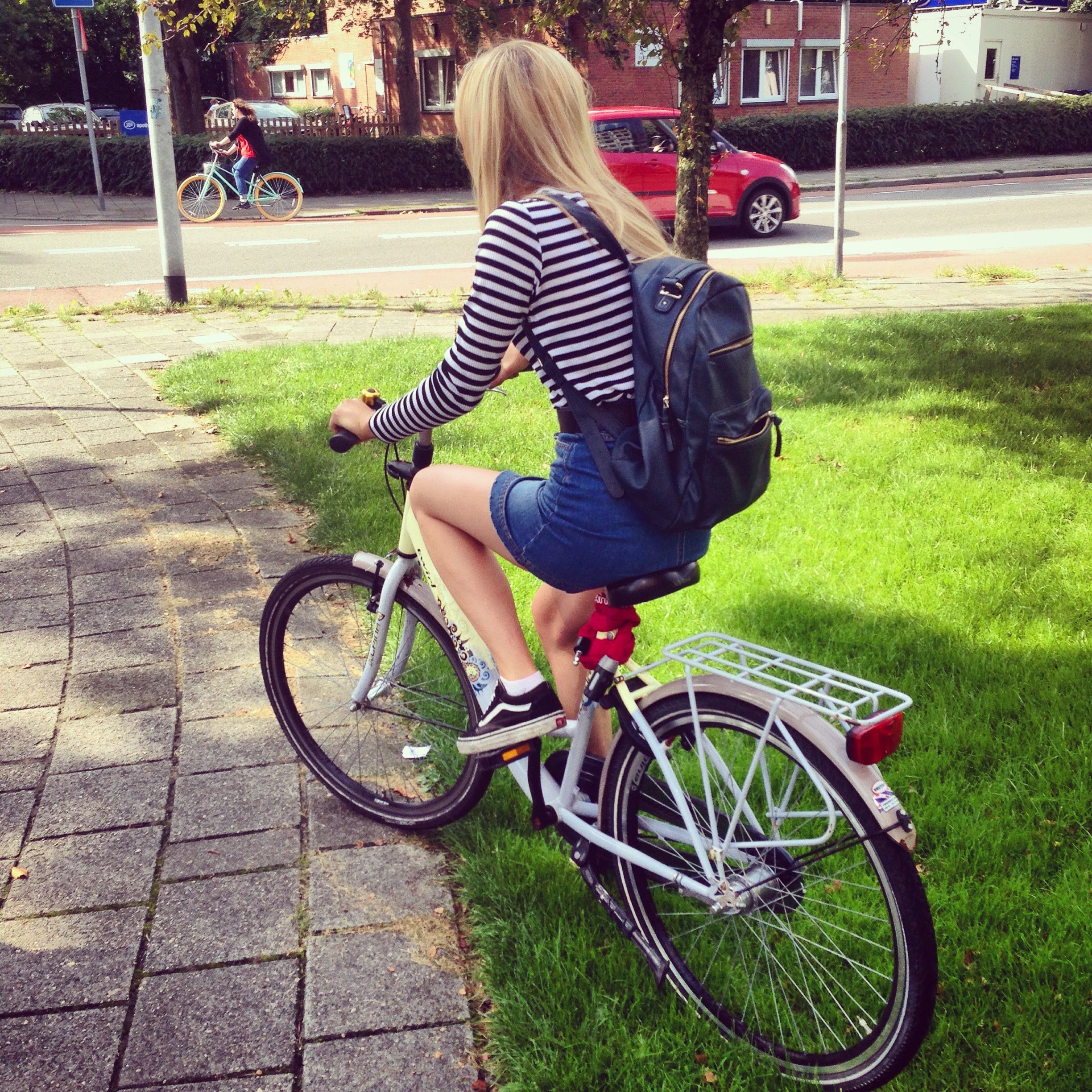 I wish people had interfered. Shouted at me from the rooftops. Not listened to the ED’s lies, told through my mouth. Because I wasn’t fine, it wasn’t okay, and all I secretly wanted was for someone to swoop in and save me. But I defended my ED valiantly against every challenge, protecting it like it was my best friend. If a loved one is suffering, from home or afar, then don't be afraid to speak up. Talk to them, again and again. If they shut you down, it doesn't mean they don't need your help, but it's the Illness putting up a fight. Break down the barriers, and speak frankly, honestly and kindly to your loved one. Let them know that you are there, and you won’t force them to do anything, but you are there to listen. Every open and honest conversation takes some power away from Mental Illness.

After starting some one-to-one therapy (luckily everyone, including the therapist, spoke perfect English) things started to improve slightly. At least, I wasn’t getting any worse. I dropped a module, but managed to complete the year, and celebrate end of exams with everyone. It would be a long road to recovery, with countless therapy referrals, a hospital admission and a hell of a lot of strength and determination; but after many battles with my ED, I am nearly there.

A year abroad is the perfect environment for Eating Disorders to thrive. If you are vulnerable to the pitfalls of mental health, then you should be aware of the additional challenges it will bring. Now I know about my illness, what triggers me and how to cope, it is perfectly manageable. So don't let it stop you. Use the challenges to fight, to show your Mental Illness who’s in charge. Don't let it control your life.

Have you had a similar experience? Let us know.

We need to remember religion at Christmas

Bohemian Rhapsody is manipulative and betrays the significance of AIDS