As we see ‘single-use’ named the word of the year, does this mark a shift in our environmental views as a society?

Single-use –referring to things often made from plastic, which can only be used once. It has become such a hot topic that the word has been named as Collin’s dictionary’s word of 2018. But does this mean attitudes towards single-use items are changing?

By now we’ve all seen the heart-wrenching images, oceans of plastic featured in Blue Planet II; you can’t deny that the nation has been swayed by what we’ve witnessed from our living rooms. In recent months we’ve seen a noticeable shift towards environmentalism; many restaurants and cafés have banned the use of straws for example, in an effort to reduce their plastic waste. Such changes have coined the phrase, the “Blue Planet Effect”. 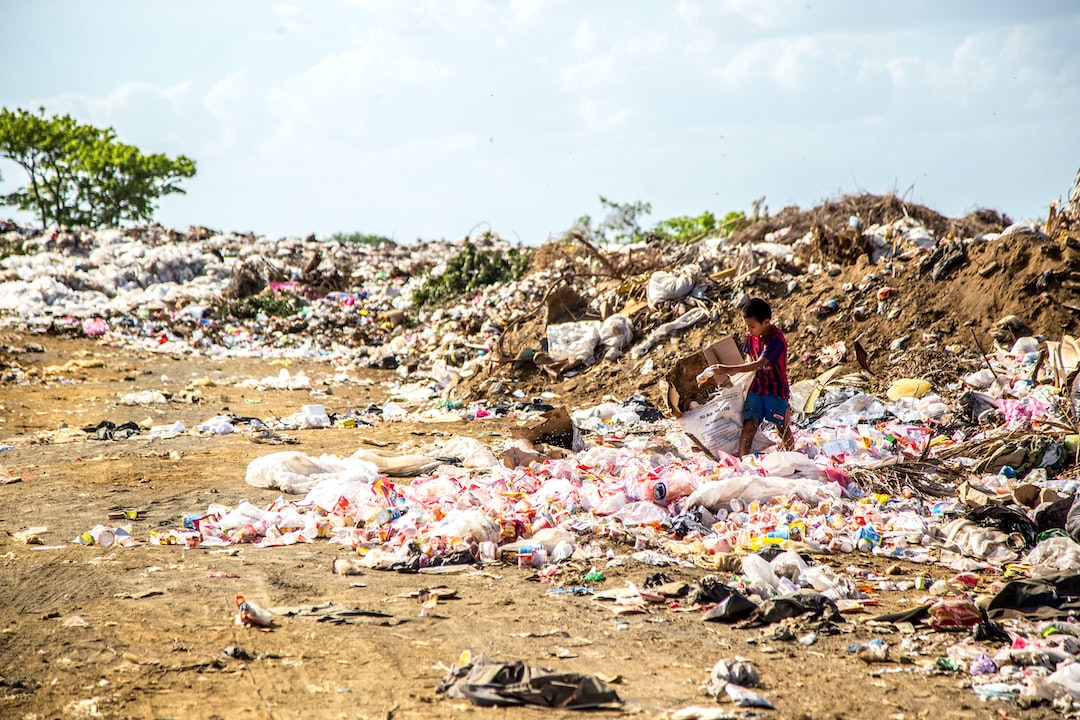 Private and Public Sectors join forces in the fight against plastic
In April this year, over 40 companies across the country, including Coca-Cola and Asda, signed the UK Plastic Pact. The initiative has been backed by the private sector, NGOs and the government and has four main aims set to achieve by 2025. These include making packaging 100% recyclable, reusable or compostable and eliminating unnecessary single-use packaging through design.

2.5 million coffee cups are thrown away in the UK each year, with less than 0.25% of these recycled.

So what is being done? Six months after the launch of the Pact there has been a number of developments across multiple areas of interest. The UK Circular Plastics Flagship Projects Competition was announced with the prize of £1.4 million to the successful entrepreneurs who come up with a novel and facile way to dispose of plastic, preventing it from reaching landfill. Alongside this, significant progress has been made towards their targets from the effort of individual businesses; for example Asda and Morrison’s have begun to remove single-use plastic from their grocery section marking a significant reduction in waste.

Locally, Boston Tea Party stopped providing single-use cups, with cafes introducing a ‘borrowing’ scheme for reusable coffee cups to give the option to takeaway. Alongside this, the first zero plastic grocery store in Bristol, Zero Green, opened its doors in February. Shoppers must bring their own container to fill with a variety of grains, nuts, spices and more. 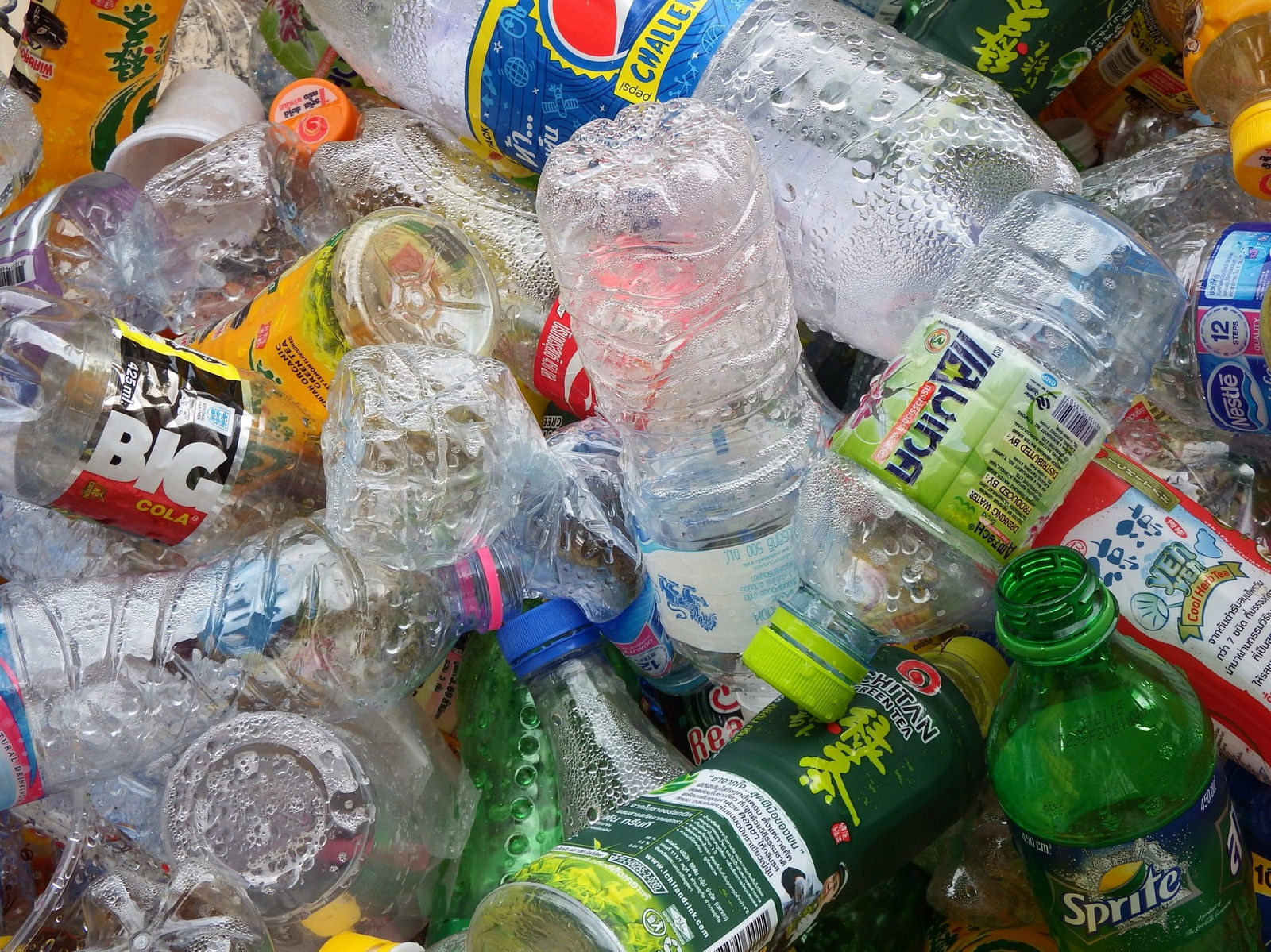 EU to eliminate single-use
More recently, the European Parliament has voted to ban single-use plastics effective by 2021, with the UK looking to incorporate this into national law. The ban targets eliminating items such as plastic cutlery, straws and cotton buds, but we have until 2025 to replace single-use where no alternatives currently exist. The ban, which was passed by 571 votes to 53, has been described as “a victory for our oceans, for the environment and for future generations.” by Frédérique Ries, MEP.

Interestingly, cigarette filters also appear on the list of banned items due to the amount of this plastic-containing contaminant turning up on beaches. Cigarette brands will have to reduce the plastic in their filters to 50% by 2025. The bill aims to hold companies accountable to reduce their own plastic use.

Does the introduction of these new regulations mean change is on the horizon? Our growing focus on the position of plastics in society is undeniable but does ‘single-use’ being named word of the year skim over a more urgent issue? We’re still a long way off from zero waste supermarkets and shops becoming a common sight, however significant progress towards a plastic free future has been made.

How can we tackle our society's addiction to plastic? Send us your thoughts? 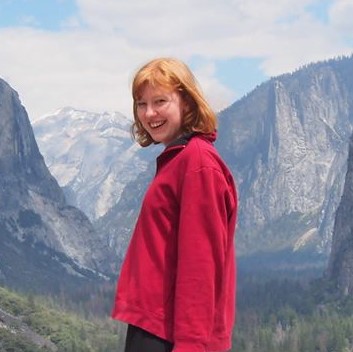 'We are playing catch up', warns founder of drug-testing charity