Stan Lee's legacy will live on

On November 12, Stan Lee, creator of hundreds of beloved comic book characters and writer for Marvel comics for over 70 years, died at 95. Although he is gone, his legacy endures and his creations - which inspired previous generations through comics - continue to inspire through the films based on his characters.

Recently comic book films have become increasingly popular, sparking the ‘Age of Heroes’. The age started with X-Men (2000) and Spider-Man (2002), and has grown to include the Marvel Cinematic Universe (MCU), the Arrowverse, the Spiderverse and the DC Universe. In the 1930s and ‘40s, comic book superheroes first became popular as a distraction from the turmoil the world was in, and their popularity today can be attributed to the same reason.

Superheroes and the worlds they inhabit provide an escape. While watching a film, you can be transported to a place of hope for a few hours where WW2 can be stopped by a guy in spandex giving Hitler a swift punch. But they also help understand the world, and improve tolerance and compassion for the people around us. They provide entertainment sorely needed when everything else seems grim. Superheroes give people something to look forward to, whether a weekly comic book or a biannual film. 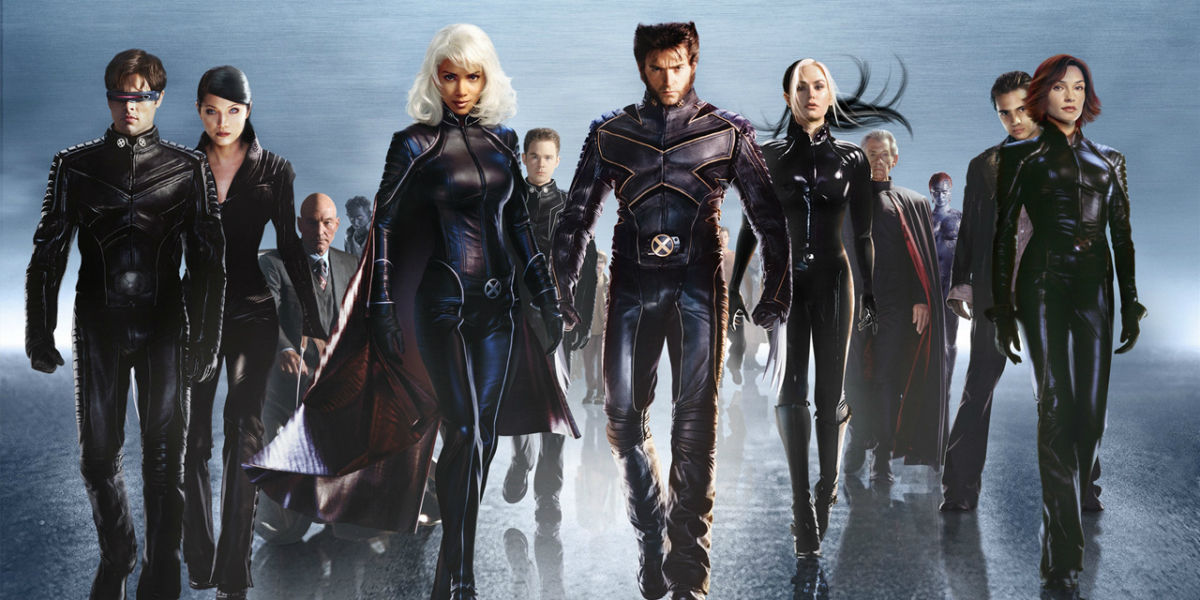 One of the greatest impacts Stan Lee had during his life was creating characters which previously outcasted groups identified with. Spider-Man is the prime example. Generations of young, nerdy teens have seen themselves in Peter Parker and have dreamt of themselves being the wisecracking hero he was at night. It is also true of the X-Men, a team of social outcasts who work best when they embrace their differences.

Stan Lee’s characters encourage children to have confidence in who they are and to strive to be kinder to others. He also hoped that while enjoying his stories his readers - the younger ones especially - would learn that doing the right thing is better than doing the wrong thing, even if it’s the harder choice.

Films and comics have had an immense impact on so many not just because of their emotive content, but also the stunning visuals which work in harmony to create a story readers can immerse themselves into. Stan Lee achieved this by starting with the visuals and building on them rather than the other way around. He would give artists a basic outline of the direction he wanted the plot to take and the artists would create visuals to support that vision.

It was after those visuals were created that he would further enhance the story with text. This is evident in panels such as the Fantastic Four Annual (Vol. 1) #3 that had an image of Mr Fantastic and Invisible Girl at their wedding, with text saying ‘No mere words or ours can truly describe the tenderness of the moment… so we won’t even try!’

This is one of many reasons his comics translate so well to film, especially in cases such as Spider-Man: Homecoming (2017), where one of his most emotive panels from The Amazing Spider-Man is copied directly from the comic: ‘If this be my destiny…!’ For those familiar with the movie, this is when Spider-Man is being crushed under a building. The visual of the building’s crushing force, coupled with the strength of Peter Parker’s thoughts, bring about a defining moment for the character as not just a superhero but as a person, showing that through perseverance and strength of will, anything is possible.

Film and comics have always informed each other. Stan Lee wrote about heroes because of a love of legendary actor Errol Flynn and the characters he embodied in films Stan watched in his youth. It was because of Frankenstein (1931) that another lovable monster, The Hulk, was created. And the reverse has been true, with many current film makers having been avid comic book fans from a young age. It plays a role in why superheroes are so popular; writers and directors are making films about their favourite characters to pass on their adoration to new generations.

Stan Lee wrote considering himself part of the fandom and approached the MCU not as the creator of the characters, but as another fan. He always responded to fans as much as possible, writing fan mail response columns and creating a community for comic book readers. The Marvel community feel still exists today with the crowds keenly awaiting cinema screenings and hundreds of thousands of fans gathering at conventions each year.

Stan Lee pushed boundaries, writing bold new characters and creating fantastical places to inspire all children. He encouraged tolerance, inclusion, and morality, offering entertainment to those who needed it most. Although he will be sorely missed, his values have been passed on to all his readers and will continue to be embodied by the films and TV based on his work.

How have the characters of Stan Lee inspired you in your life?