Stylised violence in films, such as in John Wick, has received criticisms for their glorification of violence. However, are hyper-realistic depictions of violence on screen actually more considerate of the real world issues?

The role of violence in cinema has been an age-long moral panic that continues to rear its head today. Filmmakers such as Quentin Tarantino regularly provoke controversy and criticism with their abdication of any duty for filmmakers to responsibly depict violence on film. Indeed, as gun violence continues to spiral in the United States, some critics have started to balk and reject more lush, stylised depictions of violence on film. Last year’s richly expressionist action film John Wick: Chapter 2(2017) received positive notices from most critics, yet Guardian US critic Jordan Hoffman noted the film as ‘a shameful example of Hollywood’s gun pornography’.

The issue is not merely limited to Hollywood vehicles. Nicolas Winding-Refn’s Drive (2011) follow-up Only God Forgives (2013) received excoriating reviews and walkouts at Cannes owing to its absurdly over-the-top and grim depiction of gore, with Sight & Sound editor Nick James surmising that ‘Refn’s partnership with Gosling and chances in Hollywood may now both be freeze-framed’ on account of the film’s aesthetic yet relentless depiction of depravity. 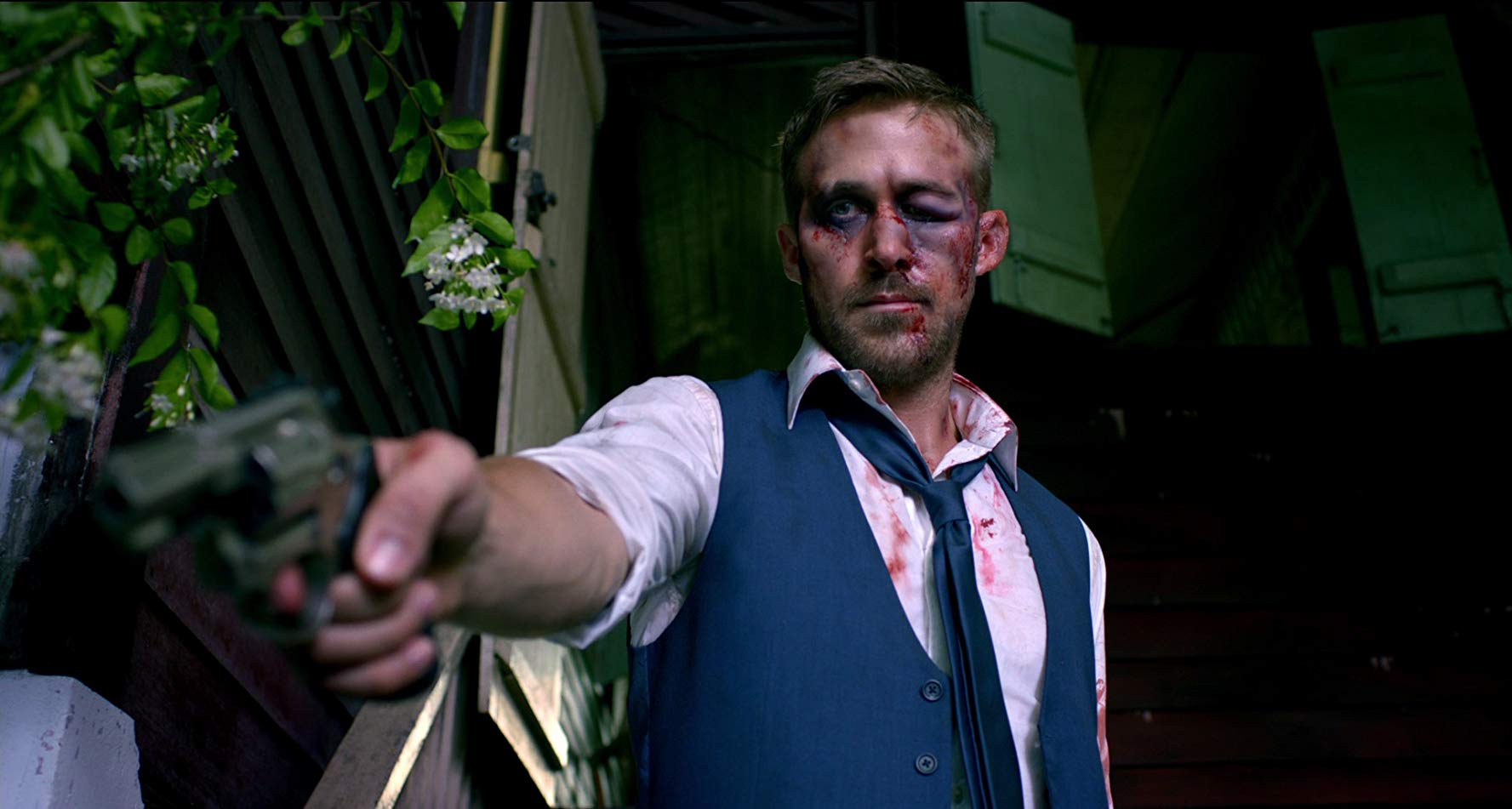 Both John Wick and Only God Forgives are saturated in eye-popping neons, turning their respective twisted tales of revenge into vibrant cornucopias of colour. Bold splatters of blood purposefully clash with the soft blues and deep purples of the unreal environments they take place in, so as to invite the audience to take pleasure in the awe-inspiring surreality of their worlds. In his own words, Refn claimed he hoped audiences would be ‘turned on’ by the violence in his films.

These simultaneously lush and lurid cinematic expressions stand in strong contrast to the current vogue of a tendency towards ‘responsible’ depictions of violence, a term that we may conflate with ‘realistic’. Pictures by Academy darlings such as Kathryn Bigelow’s Zero Dark Thirty (2012), Mel Gibson’s Hacksaw Ridge (2016) and Alejandro G. Iñárritu’s The Revenant (2015) have all been lauded for their ultra-realist acts of violence, whilst documentaries such as Joshua Oppenheimer’s The Act of Killing (2012) have rightly led to self-reflection on the mental impact that violence in films can hold. 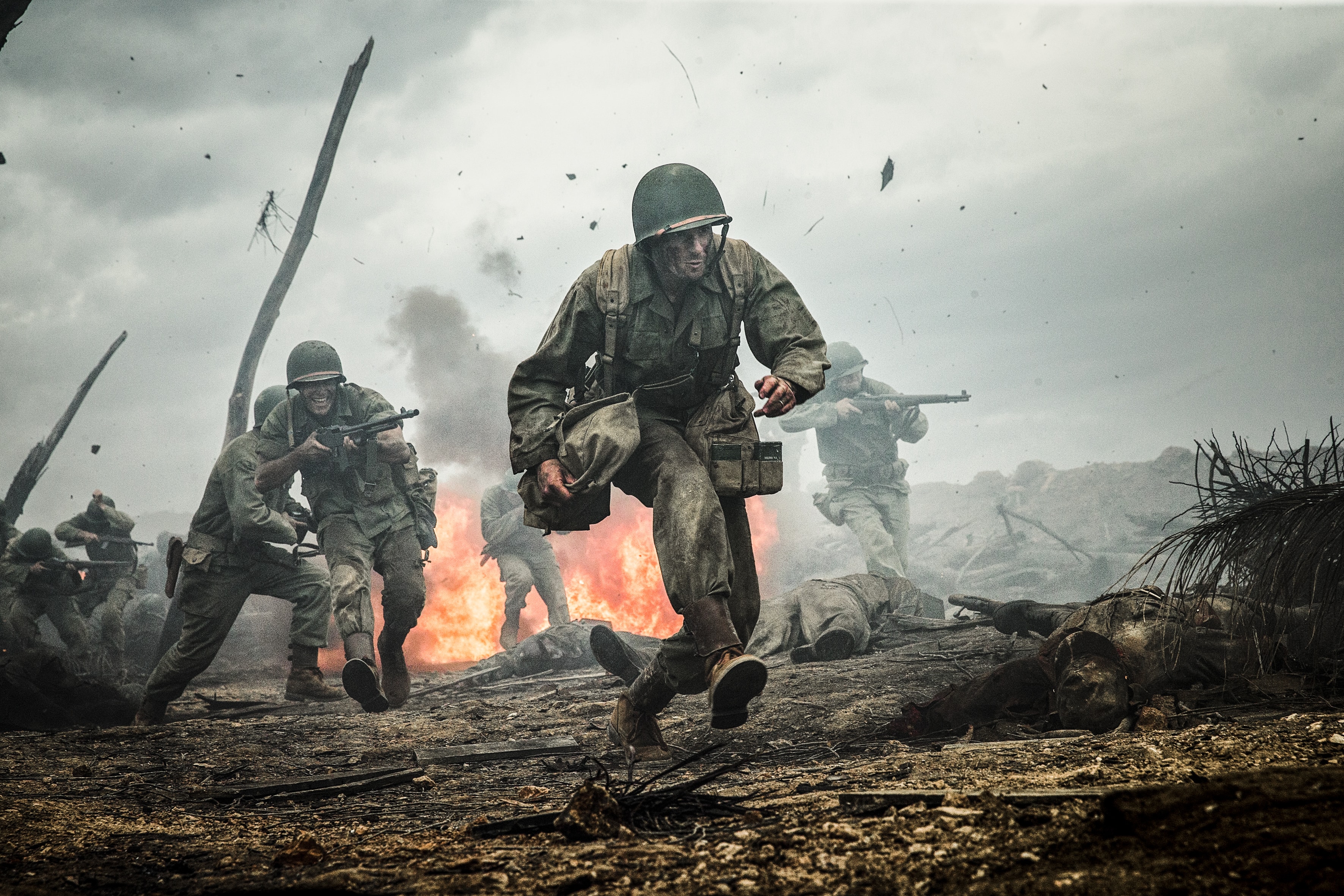 Each of these films contain horrific, punishing acts of violence that are sickeningly close to reality and deeply uncomfortable to watch, often filmed with documentarian handheld cameras and framed in gruelling close-up. Their intent is to provoke horror, revulsion and a deep disaffection towards such acts, which in many cases are ripped directly from real life.

This drive towards authenticity and self-seriousness is understandable yet flawed; depictions of violence that lean towards realism are not inherently more ‘adult’, nor worthy of cinematic praise, than those that invite us to indulge in unbelievable bouts of bloody spectacle. Indeed, the stifling realism of such sequences often has an effect of distancing more than engaging, with such an incomprehensible level of violence bestowed upon characters in such a cold, documentarian manner that it becomes impossible to empathise with the victims of such violence. The level of pain experienced is simply too unimaginable. We as an audience become just that; distanced voyeurs to acts of horrific aggression.

None exhibit the transition of cultural prevalence from stylised depictions of violence to sobering but ultimately empty displays of realism better than Kathryn Bigelow. The director made her name with over-the-top genre classics such as Near Dark (1987) and Point Break (1991), with the latter’s legacy of outrageous violence so iconic, beloved and entertaining that it was affectionately parodied throughout Edgar Wright’s Hot Fuzz (2007).

Yet Bigelow’s last three films have all taken a no-nonsense, self-serious approach to brutality and torture that are so horrifically true-to-life that they paradoxically end up feeling detached from any form of emotional empathy. In particular, last year’s Detroit (2017) dedicates an hour of its runtime to a torture sequence, in which a group of white cops emotionally and physically abuse a group of black civilians, murdering three. Bigelow imbues the hour with such grisly dedication to accurately depicting every broken bone, every bloodied face, that the level of violence ends up wearying more than disturbing.

On the other hand, the cartoonish, ultra-stylised bluster of films, like Tarantino’s, is so diametrically opposed to any basis in reality that the violence and action becomes more akin to heightened modes of expression such as dance. The absurd unreality of gore-fests such as John Wick (2014) or the criminally underrated Why Don’t You Play in Hell? (2013) allows us to harmlessly take pleasure in bursts of blood and cinematic fantasies for their mere visual qualities. 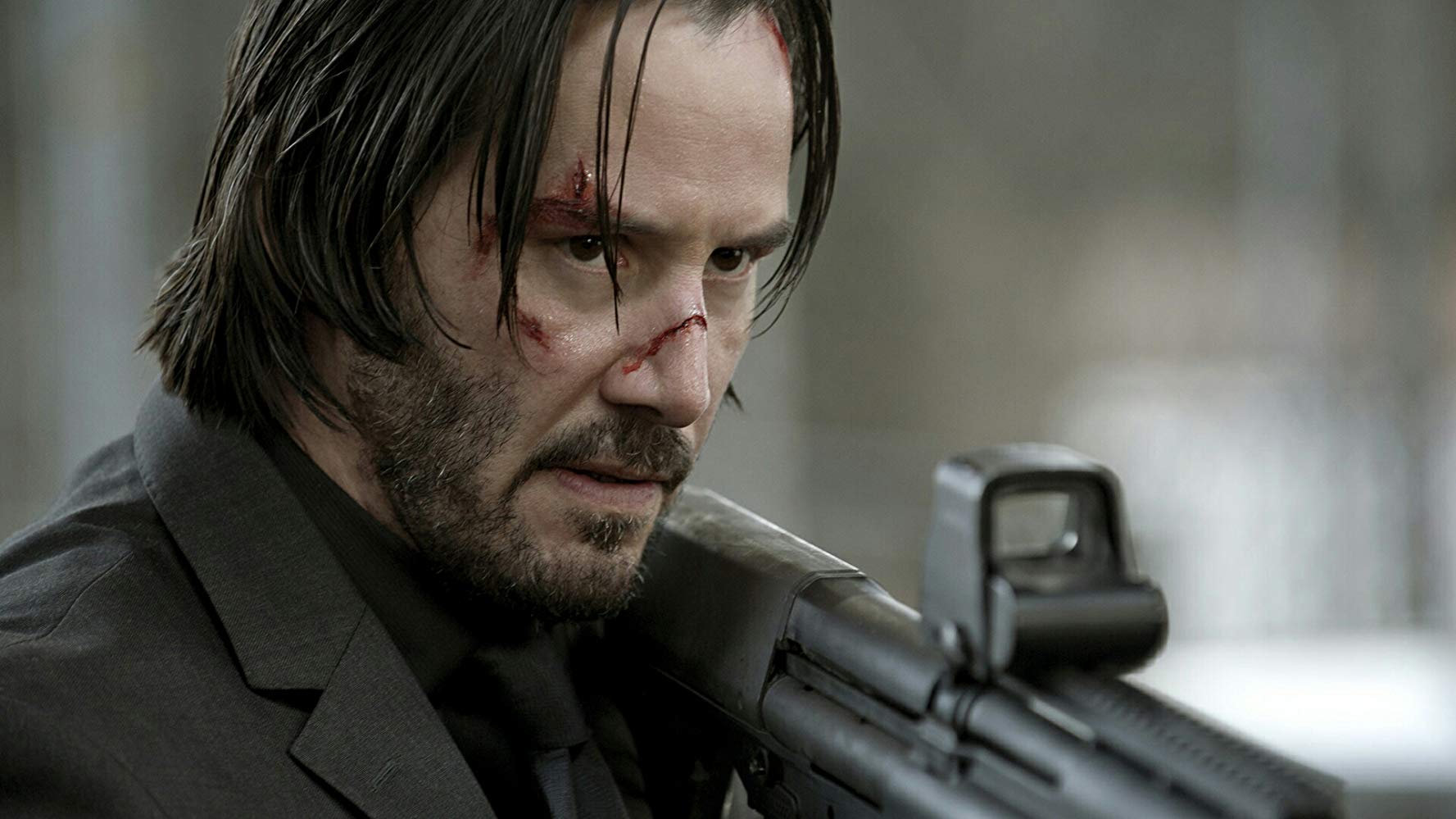 There is an argument that viewing violence through such an amoral, aesthetic lens leads to desensitisation, yet the loopy unbelievability of such films makes clear their artifice. In effect, violence in cinema may be dichotimised into ‘movie violence’ and ‘realistic violence’, with the latter having a rightful necessity to be morally interrogated - through films such as the aforementioned The Act of Killing - whilst the other may exist in the realms of pure escapism. As the protagonist of Why Don’t You Play in Hell? states in a moment of winking metafiction: ‘This movie exists only to impress you’.

Featured Image: IMDb / Why Don’t You Play In Hell?

What are your thoughts on the recent trend of hyper-realistic films depicting violence?

Two students admitted to hospital confirmed as having Meningitis

How to help the winter blues