Megan Harding makes the case for Berlin being the prime destination to visit this reading week.

As week six of first term comes around, University life can become somewhat intense and draining as deadlines approach and the initial excitement at being back in Bristol has perhaps worn off. Reading week presents an ideal opportunity to recuperate and even get away for a quick mid-term change of scenery. If you fancy something a bit more adventurous than visiting home, then Berlin is the perfect location, having been recently voted the best city in the world for millennials by Nestpick. Often dubbed the ‘coolest city in Europe’, Berlin offers something for everyone with its vibrant, diverse culture, rich history, non-stop nightlife and unique combination of chic and urban scenes. With regular cheap return flights from Bristol airport and relatively low costs for a capital city, Berlin should definitely be considered as part of your reading week plans.

Blue hour at Brandenburg Gate. Fun fact: The gap in the middle is larger than the rest because it used to be reserved for the Royal family while other people passed through the narrower ones on the side. Have a good evening! #visit_berlin #brandenburgertor #berlinmitte

If you don’t want a complete education-detox and are after a more cultural trip, then the museums of Berlin will certainly fit the bill. It would be hard to visit Berlin without feeling immersed in its history, with memorials and odes to the War and its post-War division into two separate German states covering the city. Topografie des Terrors is one of the most famous and also most-visited sites of Holocaust remembrance and the Memorial to the Murdered Jews of Europe serves as an incredibly powerful and poignant reminder of the horrors of Germany’s past. The memorial covers 19,000 square meters and is comprised of 2711 concrete slabs of varying heights which convey a feeling of uncertainty and apprehension when you wander through this concrete maze. It is well worth reading up on some of the different interpretations of this site before you visit, however, its abstract nature makes for a truly personal remembrance experience.

Berlin’s Museuminsel contains five museums built between 1830-1930 and has been a UNESCO World Heritage site since 1999, perhaps most famous for being the home of the bust of Egyptian queen Nefertiti. The works held by the five museums span a time period of around 6,000 years and originate mainly from Europe, Ancient Egypt and Byzantium and entrance to all five of them is just €9 for students. 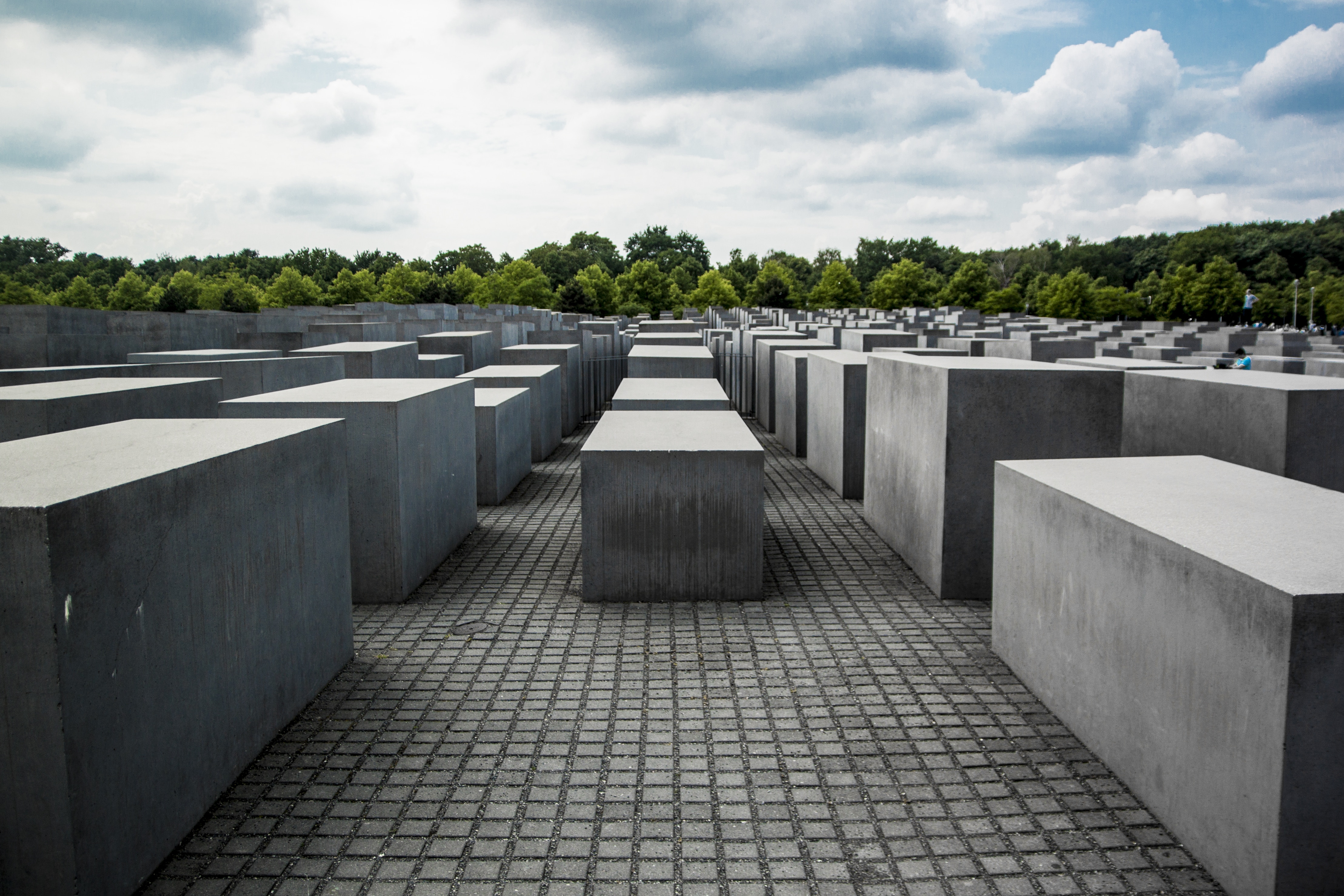 Also located in Berlin Mitte, the heart of the city, is the Brandenburg Gate, which once divided Germany but is now recognised globally as a sign of peace and unity. Just north of the gate lies the Reichstag building, which is now home to the modern German Bundestag, following its reconstruction in the 1990s as a government building post-German reunification. It is possible to take a tour of the Reichstag’s landmark glass dome which sits directly above parliament’s debating chamber, allowing visitors to witness first-hand the every-day workings of the government whilst also enjoying panoramic views of the city, however, this must be booked in advance.

Due to Berlin’s history of being a divided city, it is now polycentric with 12 key administrative districts, all of which have something unique to add to your tourist experience. Freidrichshain-Kreuzberg is arguably the coolest neighbourhood in Berlin, being the home to Berlin’s infamous nightclubs and underground music scene, as well as being a strong advocate for counter-culture. It would be hard not to become taken in by the artistic, bohemian nature of this district, which still holds its individuality despite the ever-increasing threat of gentrification. If you are planning on experiencing Berlin nightlife for yourself and seeing why it holds such a reputation, I would recommend staying in a hostel or Air B&B in this area, as clubs and bars are all within close proximity and it offers extensive transport links to the famous museums and landmarks of Mitte.

Whatever the night of the week, there will always be something going on in Berlin. If you don’t feel up to the well-known challenge of getting into Berghain, but still want to get a taste of true Berlin nightlife, head to any of the other well-known clubs such as Tresor, KitKat, Chalet, Watergate and Panorama, which are all worth trying your luck at.

Whatever you’re hoping to get out of a mid-term break, Berlin will be sure to have the answer.

Where are you venturing off to on your reading week? Get in touch!