Students’ interests must be represented on the national stage

The SU can defend students’ interests nationwide and empower the student body, but first it must reform

Students have always been at the forefront of reformist change in society.

Progressive viewpoints, together with lots of spare time and a hint of personal ambition, have led to student campaigns creating a lasting effect on both the national psyche and the international order. In a period of British history when age is now more a determinate of opinions than class, it is now an expectation that student unions, guilds and associations serve only to fight for progress.

Bristol SU is no exception in this regard and wears the badge of student activism with pride.

However, Bristol SU’s political practice often goes beyond its representative remit, arguing cases that have little to do with the interests of students. These cases often serve to show the University in a light which plays into the hands of those who demonise students for being snowflakes. Universities appear as nothing but a playground for the privileged to debate meaningless values.

This was clearly seen at the February 2018 Annual Member’s Meeting (AMM).At this, a motion to “denounce Brexit” passed, without specifying why this would actually be of benefit to students in Bristol or across the country.
Instead, the SU should have shown why Brexit is bad by passing a motion highlighting and challenging the uncertainty surrounding future British access to the Erasmus scheme or a policy building support for the free flow of academic knowledge.

The real motion served nothing other than to display the ideological colours of student politicos in the company of their - mostly politically homogenous - peers. 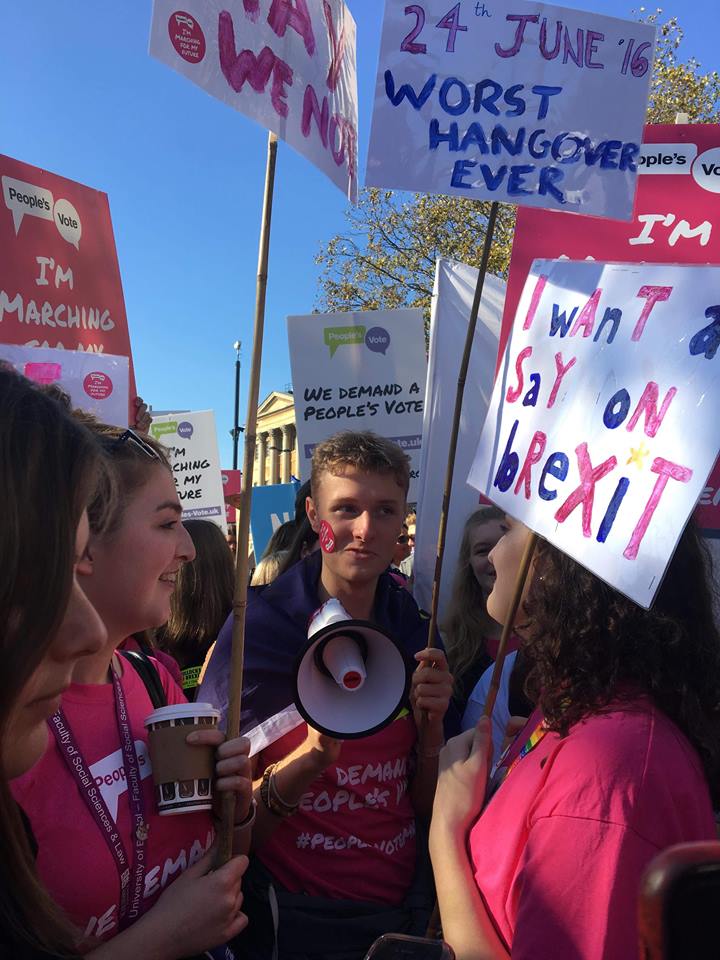 These motions are not only a waste of union time, they are often a waste of union money. At the previous year’s AMM, a full-time SU Officer proposed a motion to condemn US President Donald Trump, calling for SU money to be spent on coaches to London to protest his State Visit. When questioned whether this was worth it, even the proposer said explicitly that it “doesn’t affect Muslim students here right now”.

British students, in general, do have negative views on President Trump but those opinions should not be manifested within institutions that hold no responsibility for and have no effect on policing the internal affairs of a country thousands of miles away.

The SU does have the ability to bring about major political pressure; it does try to understand and solve the deepest problems students face.

The SU makes bold efforts to improve student life in meetings, by proposing things such as expanding mental health provisions, challenging the British university system to its core and supporting rent strikes in an effort to make living in Bristol more affordable.

Bristol SU is no exception in this regard and wears the badge of student activism with pride.

There is often a misconception that the SU is a backwater of Bristol life, used by only those fully committed to society life or, for those who, for the want of a better word, are virtue signalers. This must change.

For the SU to have any sort of role in dictating national policy and societal values, it should focus on what’s best for students and students only, especially considering its officers are answerable to the student body alone. Ergo, they should be enacting the change that affects and hopefully improves the lives of Bristol students who elect them.

Instead of yelling about how bad the Orange Man across the Atlantic is, Bristol SU needs to refocus its argument and say why young people will suffer and why the SU is in a position to challenge the current orthodoxy.

Fundamentally, the SU is an institution that has the ability to represent the student body nationally and actually improve the student experience. It should start acting like it.

Do you think the SU should get involved in national politics? Write for us!

In conversation with Miles Kane