The hit Netflix horror series launched earlier this month, The Haunting of the Hill House features a family living by a cursed haunted house which continues to haunt them in their later life.

‘How could you possibly expand this story into ten hours when it worked so nicely as an hour and 45 minute film?’, says Flanagan, the director of the series, referring to the classic 1963 version in an interview with the Pilot Magazine.

As the amount of horror films and the technology of filmmaking both rapidly develop, it is more challenging for the genre to scare its audience, especially in the TV format. Excluding the eight seasons of American Horror Story (2011-), which is largely enjoyable but has gradually lost its essence of classic horror, TV networks have rarely attempted the genre.

However, here it stands, The Haunting of Hill House, with a exceptionally high review score on any film critic platform you can think of. What is it that makes this series so special that not only are people scared by it but actually love to be constantly scared by it?

First of all, let us all admit the one thing most horror movies lack - a plot. One of the reasons that most horror movies are less than 2 hours is that they don’t have enough depth in their story. Most of their backstory is developed to allow the planned CGI jump scare shots to be successful. It is not hard to understand how bland and repetitive these plots can be. It is always some family or some teenagers who don’t know better getting involved in some spooky situation such as a haunted new house or a mysterious object solely due to their bad choices. The rest of the film is just endless jump scares.

Therefore, I was reluctant to watch The Haunting of Hill House because it happens in the most clichéd setting of the horror genre - a mansion situated in a large and remote wooded area with two housekeepers who only tend to it in the morning.

To be honest, the first episode is a bit long and confusing with too many faces. There are seven main characters in the series, and six of them have older incarnations played by unique actors. It’s hard to differentiate them with the constant cross-cutting between their childhood and present life.

However, after watching the next few episodes, I became absorbed in it, and was totally blown away by the fifth and the last two episodes. I did not believe that there could be a horror series so rich in plot but so scary at the same time. Well, The Haunting of Hill House is that. 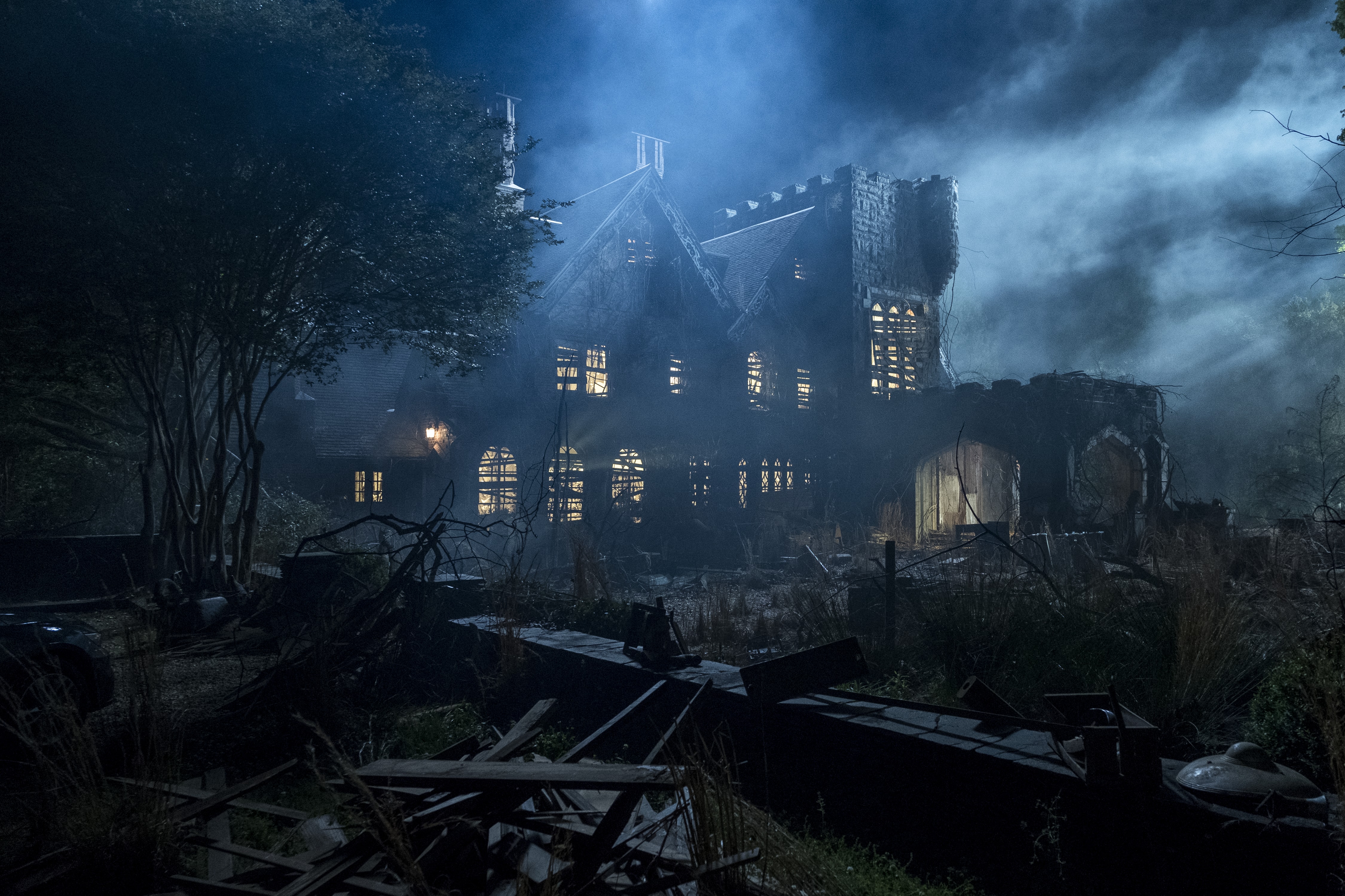 The first half of the show explains how the Crain family are each haunted by the ghosts in the house, and how they are affected in their adult life. The siblings separate after a tragic event, which results in them moving out of Hill House as kids, but they are brought back together by another tragedy as adults.

The series cuts frequently between the Crain siblings’ childhoods and their adult lives in the present time. It then slowly builds up to revealing the tragic event at the end of the first episode, and the later unpleasant family reunion. The rest of the series focuses about the two biggest mysteries of the story - what really happened that night when they escaped from the house as kids, ‘The Last Night’, and what will happen when they go back again?

The Haunting of Hill House absolutely floored me. I loved every scene of every episode, the cast was phenomenal, the design and style of the show is unmatched. And I was consistently surprised at how tragic and emotional and relatable it was. Must watch. HECTOR SUPER APPROVED. pic.twitter.com/5huuM19LgZ

Considering the lack of plot development in shorter horror films, the reason this ten episode series stands out is the story. Take out the ghosts and haunted elements, The Haunting of Hill House is about a troubled family and the ways different people recover and live after trauma.

The heavy workload for parents of large families, the control of overprotective parents, and the distrust and indifference caused by past traumas are all commonplace many families and individuals face. These are pressures which exist internally and cannot simply be solved by avoiding haunted houses or Ouija boards. The Crain family reflects many types of personality and lifestyle which are realistic beyond the two-dimensional horror standards.

The rich layers of drama actually increases the scariness of the series. Imagine watching Little Women and the sisters were fighting then suddenly - without any warning from the background music or camera angle - a ghost just appears between them and screams so loudly at you with their dead face. For me that’s ten times more scary than normal horror films. 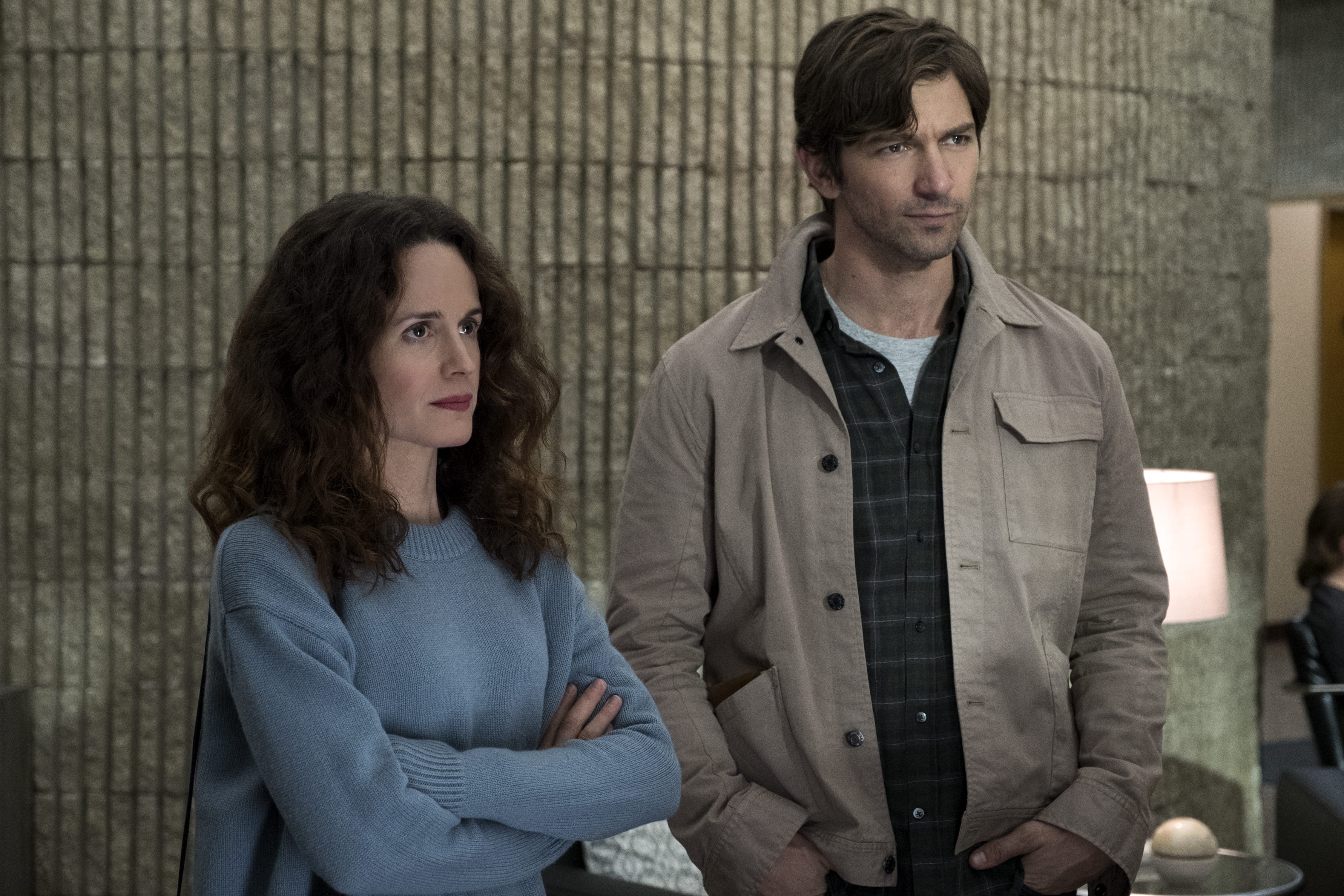 The ghosts, however, take The Haunting of Hill House to the next level. Unlike most horror films, in which the ghosts serve as the main antagonists single-handedly pushing the main characters into miserable hell, the ghosts here are only the catalysts for the Crain family breakdown. It is true that, like in The Shining (1980), the spirits do their best to terrify the Crains and even deceive them, but the real harm is always done by the living beings themselves.

Tracing back each family members’ problems, it is hard to blame the ghosts for their mistakes and the events that finally destroy them. Would their lives have been better if they never lived in Hill House? It is despairing that the problem exists internally in these likeable characters, knowing our lives need not have a haunted house to reach a dead end. That is the problem with psychological thrillers like this: they give the audience no hope at all. It feels like we have accidentally stepped into the same situation, and life is just miserable.

The jump scare of haunted spirits then serve as, rather surprisingly, a huge relief. Not only will their dead faces scare the bejesus out of you and distract from the heavy family drama, but they also serve as a hope for the Crain family. After all, there is something we can blame for the tragedies the Crains endure, that isn’t just themselves

reasons why the haunting of hill house is a brilliant horror tv series and why you should watch it, a thread: pic.twitter.com/xTYUtOnM5s

For us humans, it always feels better when we can blame something else for the bad things that happen, and the ghosts in this series are that. Also, it gives you hope that even in a family as messed up as this one, there is still a chance for their lives to be fixed. Therefore, you can always fix your own relationships, because at least you’re not being haunted by a bunch of unbelievably scary ghosts.

Although with some minor flaws, such as the unfinished Hill ghosts narrative, The Haunting of Hill House is a successful remake and upgrade of the 1963 film version. It succeeds with both plot and fright. It is definitely the most distinctive TV horror series you will see for years.

How many times did you clench your flatmate's hand while watching The Haunting of Hill House? 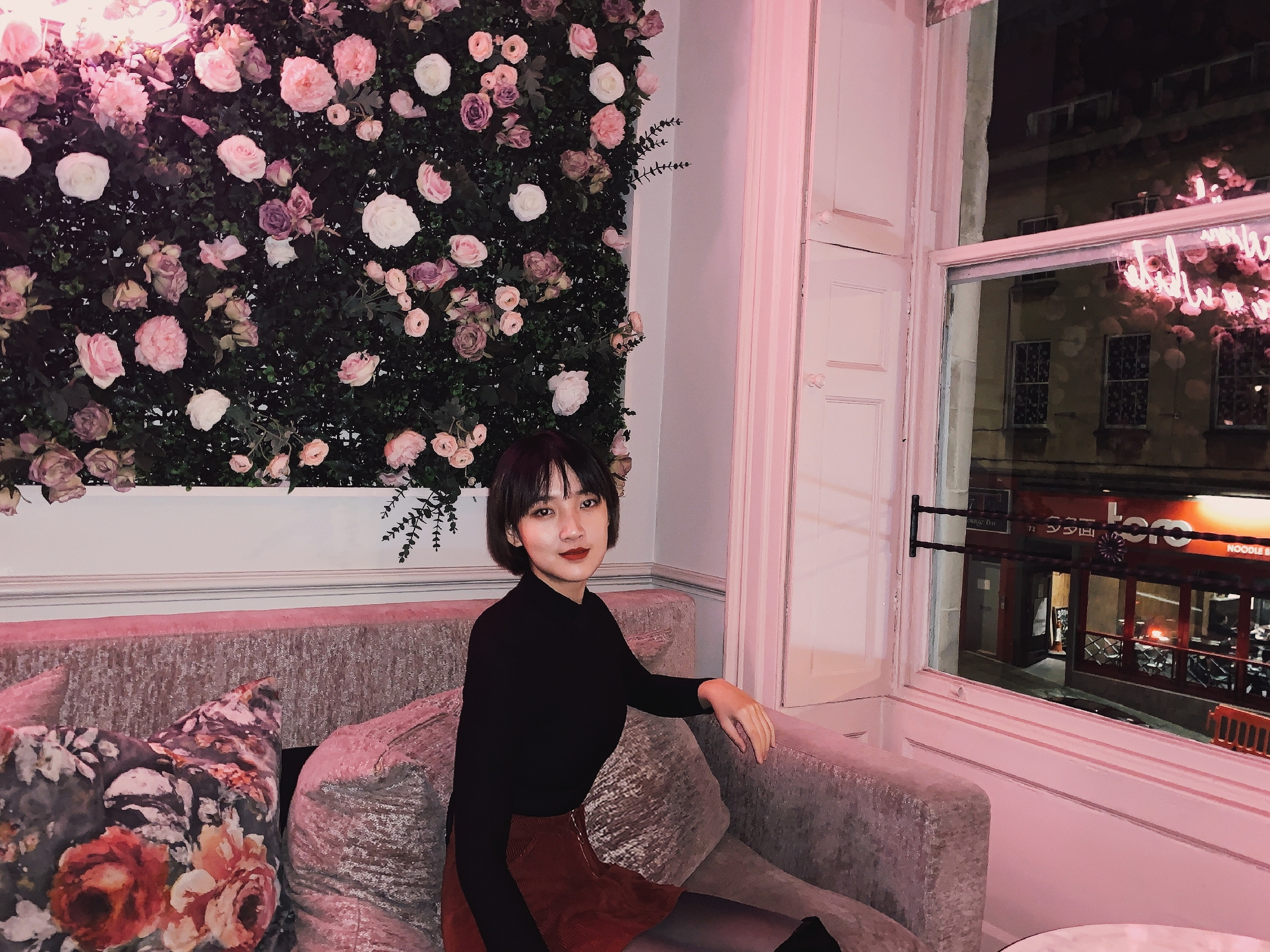 Preview / The Church @ The Fleece