'Cherry hasn’t lost any of the confidence that helped make her name in the late 80s and has since gained a powerful wisdom.' Deputy Music Editor Joe Gorecki reviews Neneh Cherry's new album Broken Politics

Any fan of the Bristol sound that would become synonymous with trip-hop in the 1990s owes Neneh Cherry an immense debt. It was her, using money she made from her hit 1989 album Raw Like Sushi, who funded the recording of Massive Attack’s genre-defining Blue Lines.

But Cherry also deserves artistic credit in her own right and Broken Politics, her first album in four years, moves beyond ‘comeback status’ with a contemplative set of songs capturing move the mood of the times but also where Neneh Cherry is at in 2018.

Despite the name Broken Politics, the album is more than a tritely topical ‘Brexit album’. It’s a lot more thoughtful, using the current context of confusion as a jumping off point for reflection over blind rage. This isn’t the Neneh Cherry of ‘Buffalo Stance’: she’s since left the poppier side of things to her daughter, Mabel.

The album, however, shows that Cherry hasn’t lost any of the sheer confidence that helped make her name in the late 80s and in the intervening years has gained a powerful wisdom.

The album’s lead single ‘Kong’ features a beat that recalls Cherry’s previous adjacent relationship to trip-hop – the track was co-produced by Massive Attack’s Robert ‘3D’ Del Naja – but the choruses soar, putting her lyrics centre stage as she defiantly tells how her ‘world will always be a risk worth taking’.

The rest of the album was produced by Four Tet. While it may seem like a more left-field collaboration the album sounds stunning. The minimalist production puts Cherry’s lyrics at the fore but the album isn’t afraid of solid beats such as in ‘Shot Gun Shack’. Other tracks feature a sublime instrumentation often evokes the feeling of immersive soundscapes.

‘Synchronised Devotion’ is filled with some delicate marimba that evokes Steve Reich and album closer ‘Soldier’ uses a driving harp to give the album a solidly determined ending, suggesting the dogged advance of time.

Broken Politics is a timely album but it eschews the potential pitfalls that its title might suggest by choosing to focus on the personal to great effect, giving Neneh Cherry an exciting new relevance.

Want to write a review for Epigram Music? Get in touch. 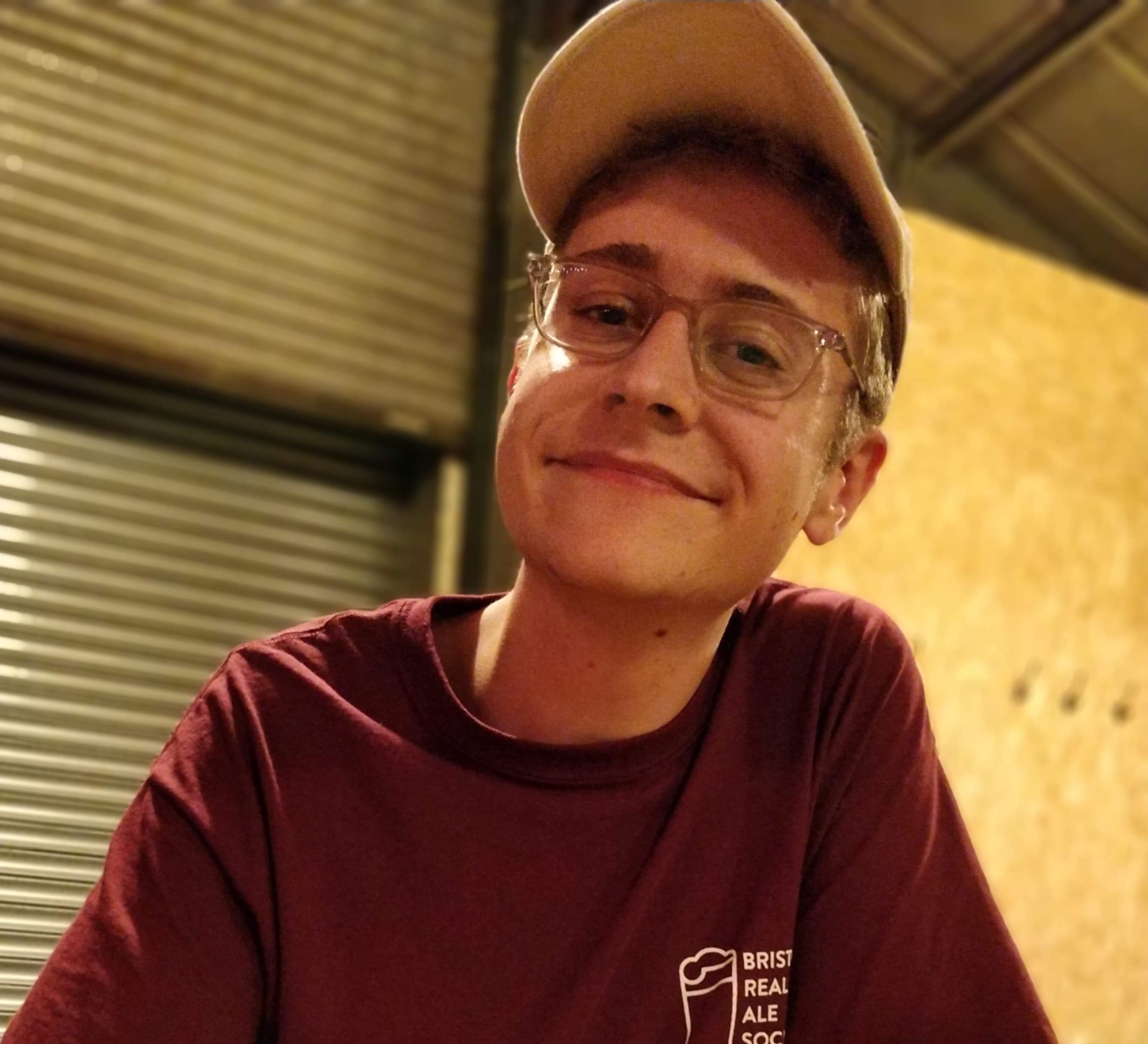 Fashion’s Footprint: The Dark Side of Treat Yourself Culture