Watch out for The Little Drummer Girl: the latest Le Carré to get the BBC treatment

Their adaptation of The Night Manager was a huge success in 2016 both in the UK and US, and the BBC hope this similar, star-studded joint effort with American network AMC will follow suit with the first episode airing on BBC One next Sunday, 28 October at 9pm.

The mini series, consisting of six, one hour episodes directed by Chan-wook Park, is based on John Le Carré’s 1983 spy novel set around 1979 Berlin and the Israeli-Palestinian conflict. The drama centres around Martin ‘Marty’ Kurtz (Michael Shannon), head of the Israeli secret service as he seeks to infiltrate the group of Palestinian brothers responsible for several, Jewish-targeted bomb attacks across Europe. Despite serious, real events such as the Coastal Road massacre and Operation Litani happening in 1978, the story refers more to the ideas of surveillance and manipulation, rather than the specifics of the war itself.

Florence Pugh is the English link character Charlie, a 21 year old, aspiring actress with a soft spot for extreme left politics, who in the first episode is lured from her small theatre lifestyle in colourful, liberal 1970s London by the mysterious hunk played by Alexander Skarsgård. His character is named Jose, no Joseph, no Peter, no Salim - oh, hell, this really is a twisty spy thriller. He tells Charlie upon another big reveal in the second episode: ‘The good news is that I’ve lied to you as little as possible’. Which, if you should know, is still a bloody lot.

While Shannon and Skarsgård are reliable Hollywood actors bringing their ability to the smaller screen, Pugh is still an unknown talent to many despite her breakthrough performance in Lady Macbeth (2016). She fizzles and snaps like a Jane Austen heroine, and has just as many ahead-of-her-time feminist quips too. She needs to be charismatic and she is - this should mark her out as the brightest British star in the industry.

The first two episodes of THE LITTLE DRUMMER GIRL are really great. This is tv at its very best. Stylish, compelling and led by three brilliant performances. Florence Pugh in particular is on top form. I can't wait until I can see the rest of the series. pic.twitter.com/71IAjH8Fnk

After the first two episodes, The Little Drummer Girl is still a tense mystery with plenty of unknowns. South Korean director Chan-wook Park is known for his cinematic thriller, such as The Handmaiden (2016), and he manages to draw that out beyond the time restrictions of film and into a work of television. His prestige with fast, clean cut, simmering set-ups elevates the quality beyond the realms of usual BBC fare. The opening sequence - a suitcase travelling from a hotel room to a family home via motorcycle and swish retro saloon car - is accompanied by a ticking, clicking watch to sublime effect. When the explosion occurs, it is a shocking and satisfying moment built up to with patience and skill.

The subject matter is still relevant as the Israeli-Palestinian conflict continues in the present day, and the identities of Russian spies and their cyber-meddling hit the UK headlines on a weekly basis. The Little Drummer Girl is fictional, but divisive content nonetheless, linking the indoctrination of curious, young Britons with extremism and national level interest - and the drama is all the more fierce for it. 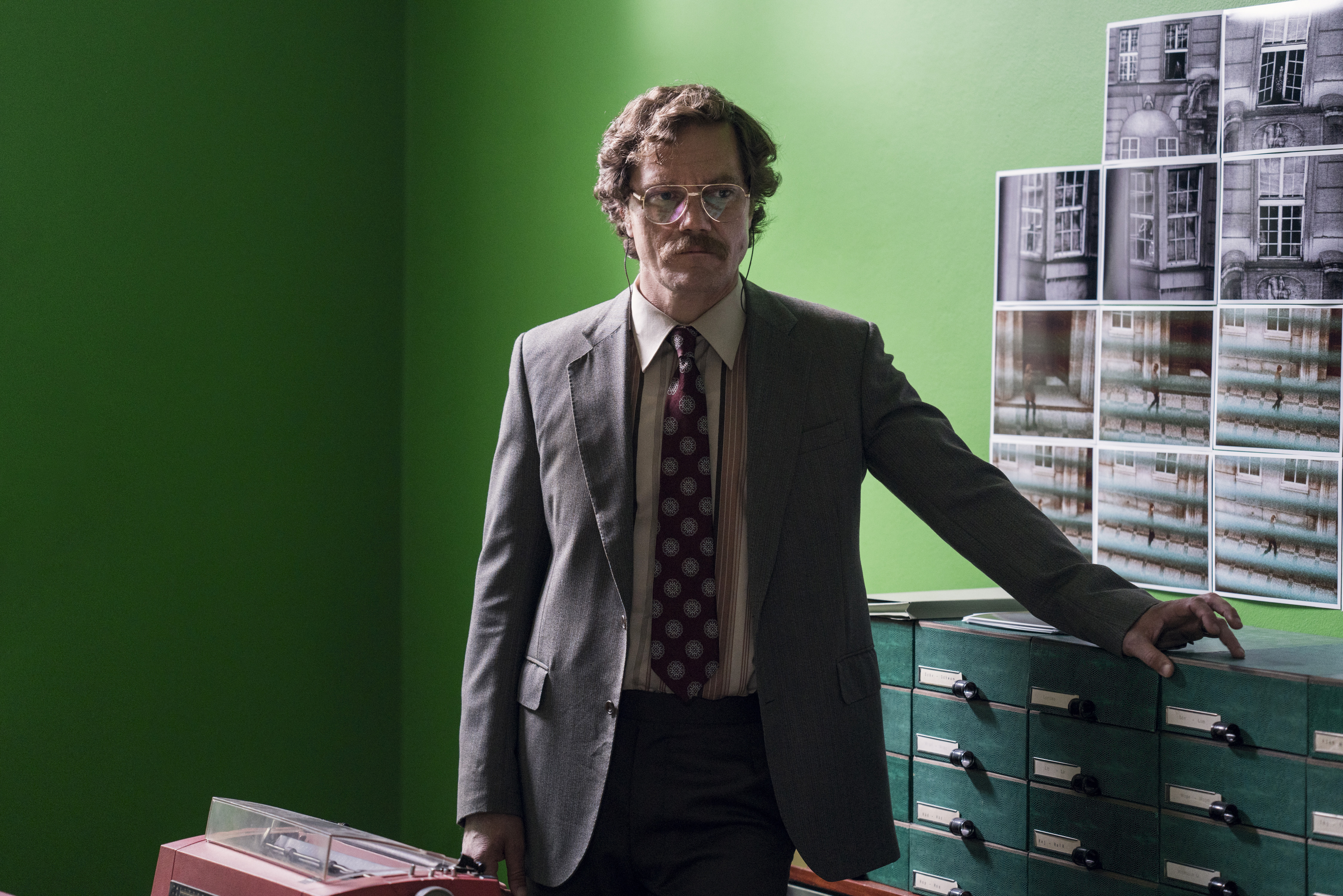 I have no doubt come the end of this month, it will have the nation eagerly discussing the latest episode during their Monday morning coffee breaks.

Will you be tracking the movements of The Little Drummer Girl this Autumn?

Advice: how to manage being in a long-distance relationship at uni