From Brexit to student loans, Ellie Brown sheds light on the annual party conferences and compares and contrasts the Labour and Conservative approach to critical student problems.

Last month, Britain’s major political parties held their annual conferences, with Labour appearing in Liverpool and the Conservatives hosting in Birmingham. As well as providing a chance to hear key speakers and address anticipated debates, these conferences give members the opportunity to shape policy by raising and tabling motions.

Fees and funding: is their a prospect of change? 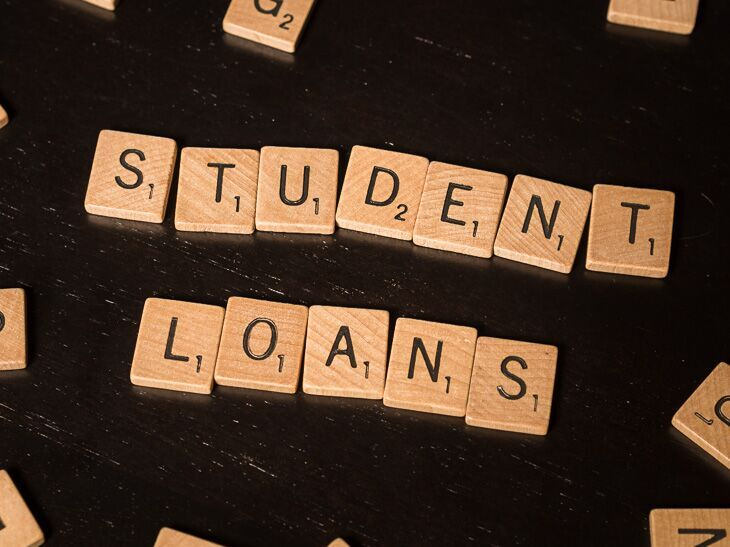 Ever since the 2010 coalition government removed the cap on tuition fees, student loans and the affordability of higher education have been at the forefront of student politics. Until 2017, however, student activism concerning tuition fees was not linked to any of the major political parties. The Conservatives and Lib Dems continued to back the policy and Labour merely promised to remove the cap, rather than scrapping fees altogether. However, when the Labour Party made subsidised higher education a key part of their 2017 manifesto, the debate resurged for a while in mainstream politics.

For Labour at least, this has showed no sign of slowing down. Whilst Corbyn did not mention fees in his speech, focusing instead on the recent anti-Semitism row, Brexit, and the economy, tuition fees were the subject of a fringe Labour event. Here, Labour MPs Rosie Duffield and Wes Streeting discussed opening up the debate on fees, with Duffield stressing that students in her constituency were ambivalent about fees, and Streeting advocating a graduate tax as an alternative to loans.

Duffield argued that getting rid of student loans would reduce rather than increase social mobility, as poorer students would struggle to find the funding to reach university. Furthermore, it would cost 11bn, meaning that other important services, such as primary and secondary schools, would receive less funding – which would, paradoxically, be worse for students from lower socioeconomic backgrounds.For some, the idea of a graduate tax is attractive because it would get rid of the accounting ‘black hole’ created by student loans. which won’t count as expenditure for 30 years. However, the reintroduction of maintenance grants and the abolishing of tuition fees remains Labour policy, as the party works to develop a ‘National Education Service’ that takes care of public learning from cradle to grave.

'Despite fears over student debt and the worth of a degree, student numbers show no sign of slowing down'

For the Conservatives, the debate remains closed: tuition fees are here to stay, and possibly not just because their true cost may only appear later. First, unlike Labour, the Conservatives neither depend on nor need to mobilise the student vote. This is not to say that all students are in favour of abolishing fees, athough this did give Corbyn a boost in the 2017 election.

Second, it seems to be in the interests of universities to keep the fee system. This is because it removes the need for a cap on places, meaning that the only limit to university growth is the number of students.

Furthermore, despite fears over student debt and the worth of a degree, student numbers show no sign of slowing down. This may be due to the fact that graduates continue to out-earn non-graduates, meaning that a university education is still attractive to young people. As well as this, universities are increasingly dependent on funding from international students, who pay higher fees. However, as evidenced by a fringe event at the Conservative Conference, Brexit threatens to derail this model.

Brexit: what does this mean for the future of students in higher education? 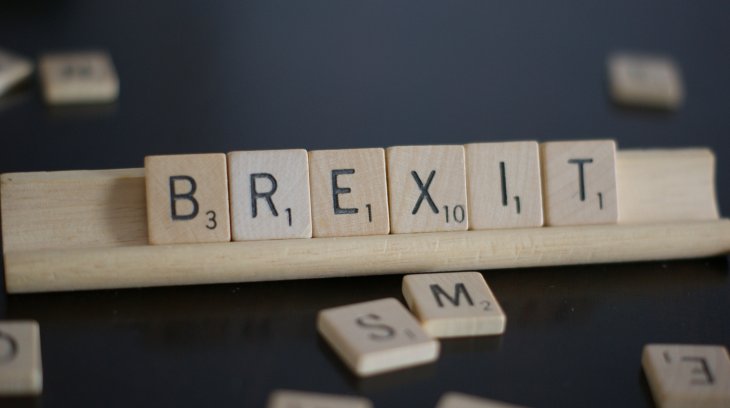 Perhaps unsurprisingly, Brexit was a major theme of the Conservative conference. As the March deadline for leaving approaches, the possibility of leaving without a deal rises. The effects of no deal on students and universities are, at the moment, unclear; no one can say with any certainty whether or not programmes such as Erasmus would still be able to run. Yet there is clearly the potential to lose these exchange opportunities for which membership of the EU provides.

Some of these issues were debated at the Conservative Conference. According to Professor Tickell of Sussex University, 20% of university funding comes from the EU, thus a ‘hard’ Brexit would leave universities with a sizable gap to fill. Furthermore, Conservative attitudes to immigration, including the removal of post-study work visas, may discourage the international students which universities are so dependent on financially.

'Perhaps unsurprisingly, Brexit was a major theme of the Conservative conference'

Yet Lilley didn’t provide an answer to the question of how universities would be funded without these students, who may be put off due to what is seen as an unwelcoming attitude. And Professor Tickell, while extolling the virtues of the British higher education sector, didn’t address the concerns of British taxpayers who probably don’t benefit from the high salaries paid to vice chancellors like him.

Finally, while Labour didn’t directly confront the problems Brexit pose for Britain’s universities and students, they did pass an important motion on it. Labour policy is now officially to support a ‘people’s vote’ on the final Brexit deal, although Corbyn’s statement that ‘all options’ are on the table, and the party’s preference for a general election in the wake of a botched deal, indicates that a ‘people’s vote’ may actually be more of a last resort. However, whether this vote would be on a soft or hard Brexit, or if it would include the option to stay, remains unclear.

So what does this mean for student?

Overall, the conferences heralded little change in the party’s main policies to tuition fees or Brexit.However, the debates that arose this year suggest that they are more divided on these issues than it may at first appear. Yet, this lack of change may prompt some students to focus on taking local actions to combat student issues, such as the ‘cut the rent’ and ‘support our services’ campaigns that have already taken root in Bristol, over trying to effect national change.

How many faces do you know?

Watch out for The Little Drummer Girl: the latest Le Carré to get the BBC treatment