Briscrush and heteronormativity: being a gay student in Bristol

Second year Law student Matthew Lu discusses his experience as a gay student in Bristol. This involves loneliness, harmful 'banter', and the heteronormativity of Briscrush.

Although I am a homosexual male that was assigned male at birth, it has never been something I’ve made a huge deal about or felt that I needed to broadcast to the world. It has always been just another aspect of my life. However, I’ve come to the realization that although being LGBT and a University of Bristol student are two ‘distinct’ entities, they are nonetheless complementary of one another. In short, the way that I experience being a student here is affected by me also being a member of the LGBT society.

I would like to preface this by saying sorry if I say anything that may trigger people. I will graciously admit that I am not that knowledgeable when it comes to my own community. Everything written in this article is just my personal opinion and by no means represents what the community believes or stands for on a wider scale.

I’ve come to the realization that although being LGBT and a University of Bristol student are two ‘distinct’ entities, they are nonetheless complementary of one another.

I think that everyone has experienced loneliness at least once in their life. I have friends and am surrounded by people that I have made sure care about me and understand me, yet sometimes, I will feel the loneliness when surrounded by them. I think this feeling stems from the fact that everyone experiences everything differently. There is no other person in the world that has gone through the experiences I have and therefore, can relate to me. That is what makes us all unique human beings – no two people will have the same experiences throughout life that shape them into whom they are.

This entire idea has got me thinking of the breadth of the LGBT umbrella. The label in itself is supposed to be something that unifies a community but, I beg to ask the question if this is exactly what the term does. One could take the stance that instead of unification, it segregates society into categories and a misguided attempt to help people understand has actually marginalized people further. Just because someone is a part of the LGBT community, does not mean they are going to be able to connect with others that are a part of that “community”. This is the same way that not every straight person will form a connection with every other straight person.

When I asked my friends what they thought of first when it came to Briscrush the buzzword ‘heteronormative’ came up quite a lot.

It is important to emphasize that the issues felt by an LGBT person does not just stem from the fact that they are something that they have no control over. The truth is that yes, there are going to be issues that only pertain to an LGBT person, such as the lack of prospects in clubs and being scared to approach people you may fancy based on whether they like what you like alone. However, there is also a wide breadth of issues that can be felt by more than just the LGBT community. We are all human and we are all meant to feel.

An interesting aspect of Bristol life that I believe touches most of us, unsurprisingly, is social media; specifically speaking, Bristruths and Briscrush. Briscrush has had a large impact on me and probably most of the LGBT community. Interestingly enough, when I asked my friends what they thought of first when it came to Briscrush the buzzword ‘heteronormative’ came up quite a lot. The anonymity of the page is supposed to be a layer of protection, allowing people to feel comfortable to post on the page. In fact, I would argue that this is the backbone and crux as to why the page is so popular. But is the atmosphere created by the page inclusive of the LGBT community? 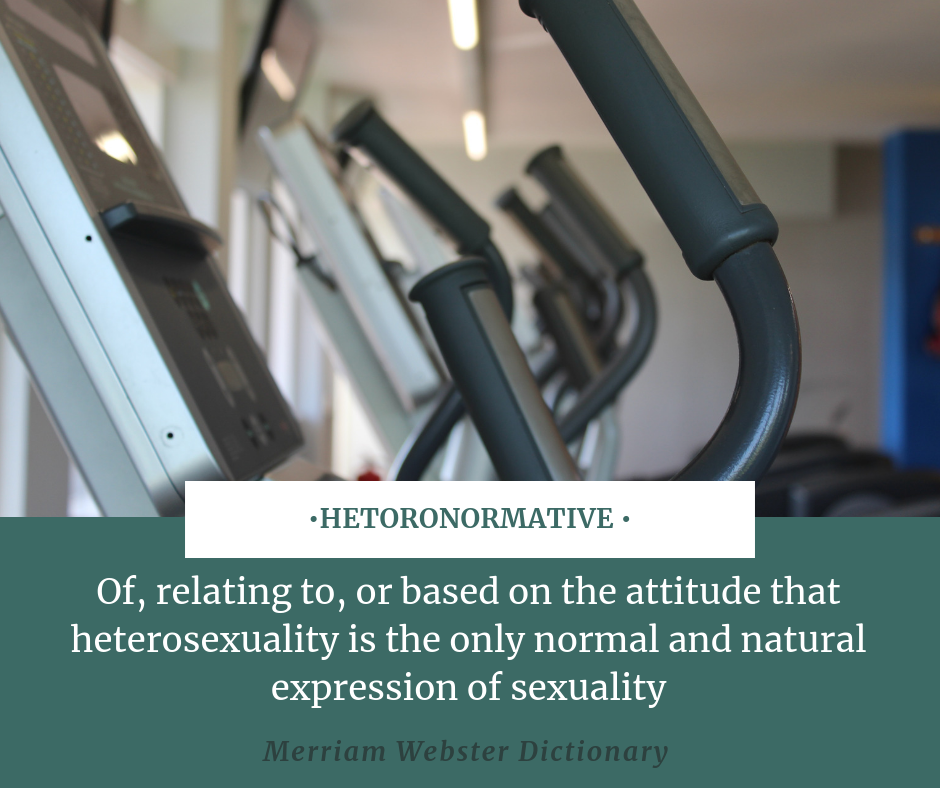 The context the word was used in was mostly talking about how Briscrush perpetuates a heteronormative state of thinking and being. For example, the way in which most posts are made with a person’s initials or the clothes they were sporting make people automatically think that it is a ‘straight’ crush. I understand that only about 2% of the UK population identifies as LGBT - about one in 50 people as of 2016. So, to a certain degree this makes sense and for most cases it probably is a ‘straight’ crush being posted. However, what I find interesting is exactly how explicit or blatant people who post an LGBT crush have to be about it when they make a post.

There are many posts where people will tag their friends knowing full well it is not about them, but do it for giggles. This becomes far more frequent if it is a gay post. When the straight population jokingly tag their friends in gay posts, it becomes condescending and kind of hurtful. When read between the lines, these feel like jabs at the LGBT community. The comments often communicate that being gay is a joke or something to laugh about, or that our feelings do not matter. This joking culture begs the question as to whether the page subconsciously promotes inclusion or isolation of the LGBT community.

When the straight population jokingly tag their friends in gay posts, it becomes condescending and kind of hurtful.

Technically speaking, anybody is allowed to post on the page. However, sometimes I wonder whether, in practice, is there a place for the community to post without fear of ‘joking banter’ with undertones of hate. I do not intend to victimize the LGBT community because, trust me we have thick skin. However, what I hope is that everyone can be a tad more compassionate and understand that sometimes it is the smallest things that hurt the most.

This is not even just conducive of the LGBT community, but of everyone whether they are struggling with a mental health condition or have experienced certain things in their life time. ‘Love and compassion are necessities, not luxuries. Without them, humanity cannot survive.’ - Dalai Lama

Do you have a different experience being an LGBT student in Bristol? We want to share as many stories as possible, so get in touch.