Bedder than the rest

Epigram Living want to share the best decorated rooms and houses from throughout the student population. Here's what we found this week!

We start of in the bedroom of Food Editor Laila Freeman. Describing her room as peaceful and homely with a hint of ‘groovy’, Laila offered us her top tips to decorating your bedroom. 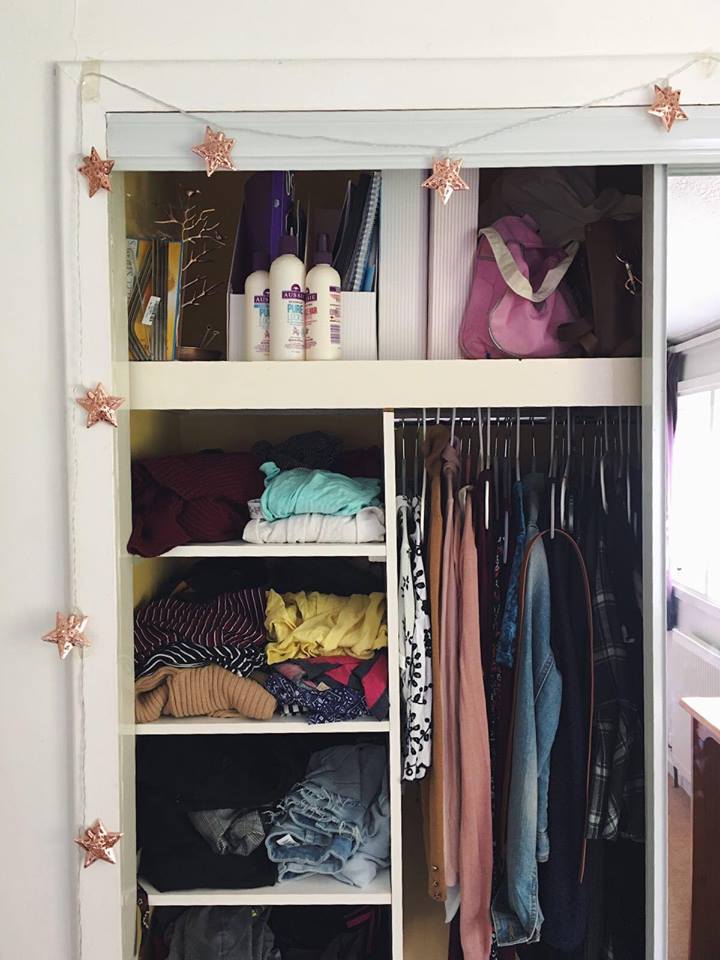 Firstly, get inspiration from expensive shops or websites such as Pinterest and Instagram, before turning to charity shops or bargain stores such as Wilko to find cheaper alternatives. The wire notice board was first seen on the Urban Outfitters Website, but Laila was able to purchase it from Etsy for a fraction of the price. 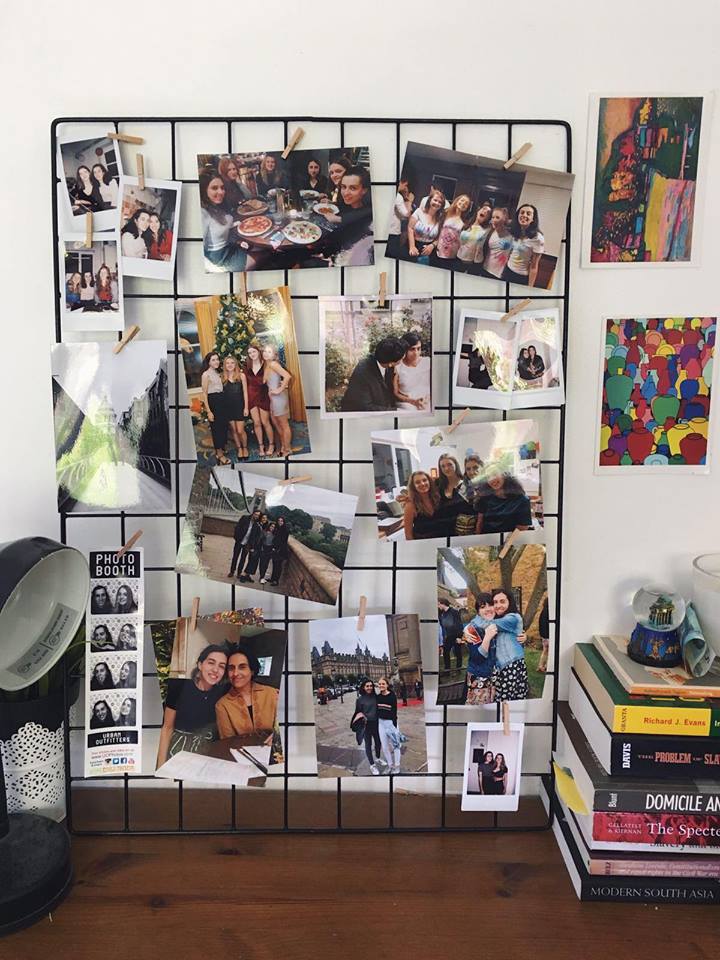 She also recommends the photo printing app freeprints.co.uk for cheap, good quality photos. You receive 45 free a month – only having to pay for postage- and you can bring some of your home life to uni. 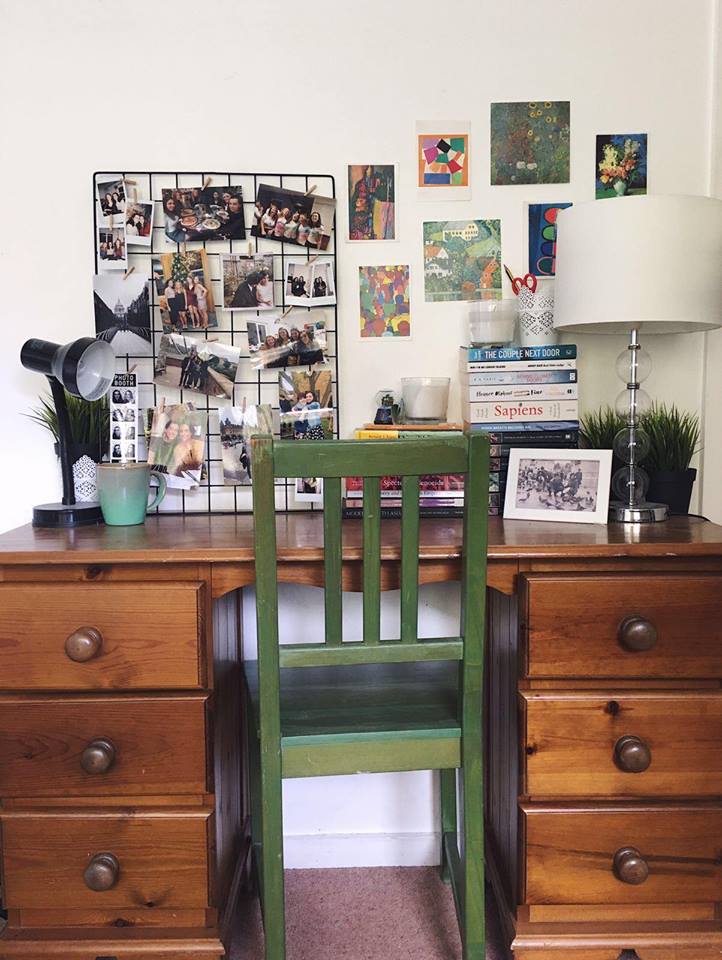 But, do not empty your home bedroom of decorations Laila warns. Make sure you have a personal space both at home and at university to avoid feeling out of place!

Think your house is worthy of appearing in Epigram Living? Send your photos to us! Links below! 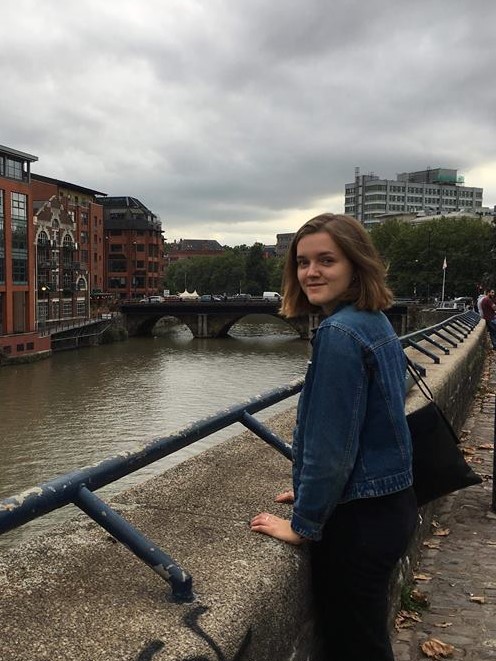