Last week, The 1975 emerged from hiatus and released new single 'Give Yourself a Try'. Laura Mallinson reports on their comeback.

Brace yourselves internet. The 1975 have returned with a comeback single ‘Give Yourself A Try’, along with details for not one – but two – new album release dates.

Dropped on May 31st, ‘Give Yourself A Try’ is the single set out to mark the opening of the third album, newly titled A Brief Enquiry Into Online Relationships. This is the first new music released in over two years from the band, and it ties into their synthpop/boyband hybrid sound with distinct distorted guitar riffs; giving the track an alternative stamp of approval.

From a half-year haze of internet silence, emerged the arty subliminal hints of The 1975’s return on their resurrected social media platforms. Now back in the limelight, the news of their highly anticipated third album has been confirmed to be released in October. To make their comeback even more of a talking point, the new release will be closely followed by a fourth album, Notes On A Conditional Form, which is set for release in May 2019. So, there’s a whole lot of excitement surrounding the Manchester-born indie group, as they’re practically screaming ‘watch this space.’

For now, eager fans are graced with the break of silence provided by ‘Give Yourself A Try’. A song filled with contrast, from the happy-go-lucky sound to the melancholy lyrics questioning the nature of Millennial existence. Perhaps an insight into the theme of the new album? Certainly, a catalyst for the explosion of speculations into The 1975’s next musical move.

Have you heard 'Give Yourself A Try' yet? 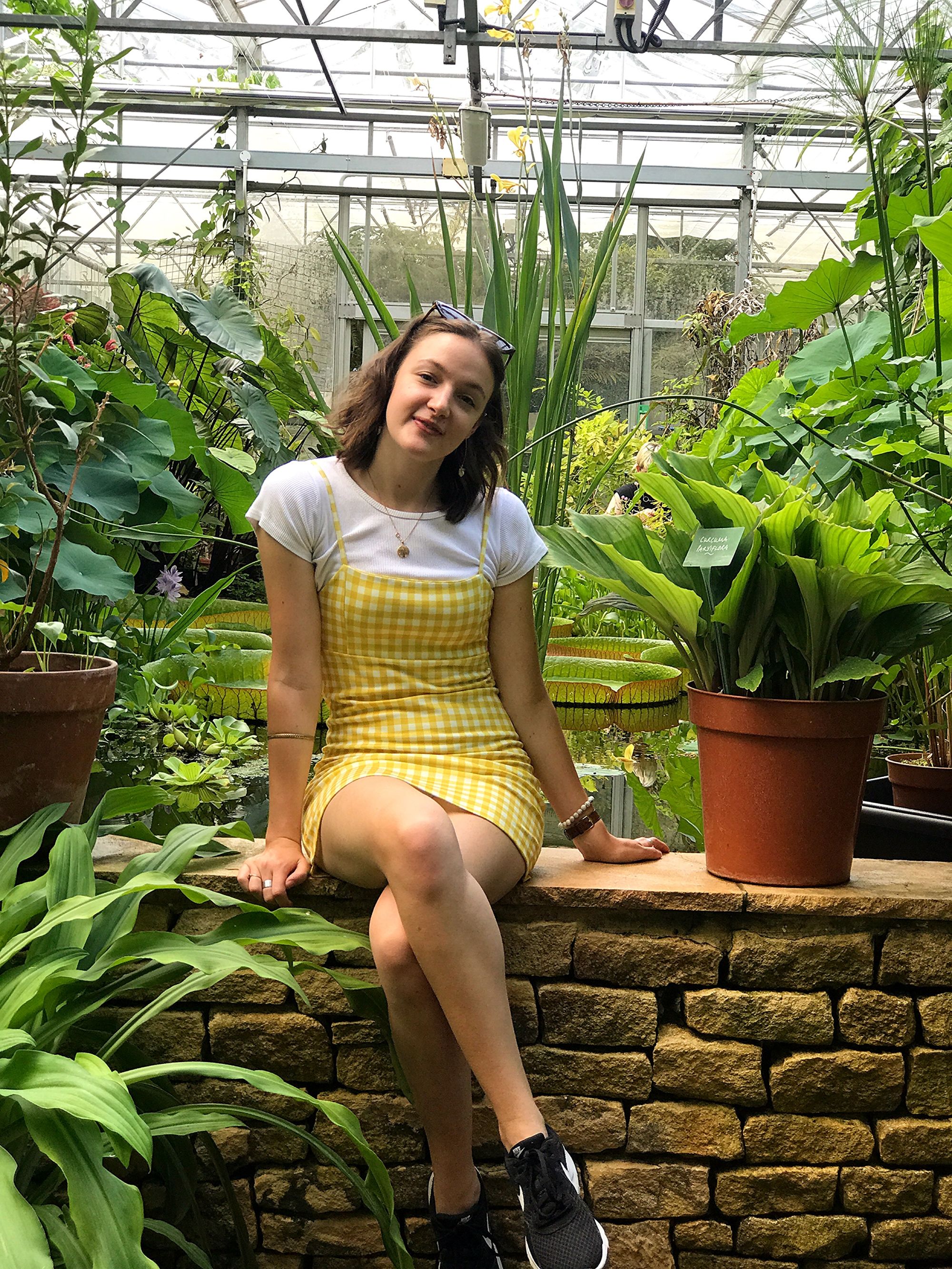