Should the comments we post on social media platforms be sensored, or is this taking away our right to free speech investigates Valli McAdam?

Last month white nationalist Jared Taylor sued Twitter after the social media network banned his account. Taylor is the head of American Renaissance, a white supremacist newsletter and website that supports ideas of “racial difference”. Twitter suspended his account in December as part of a crackdown on censoring abusive content. However, Taylor denies Twitter’s claims that his account was promoting violence. Mr Taylor filed his case in Californian law protecting free speech in public spaces, a law yet to be applied to the internet.

“Our lawsuit is not about whether Taylor is right or wrong. It’s about whether Twitter and other technology companies have the right to ban individuals from using their services based on their perceived viewpoints affiliations.” Taylor’s lawyer posted online. 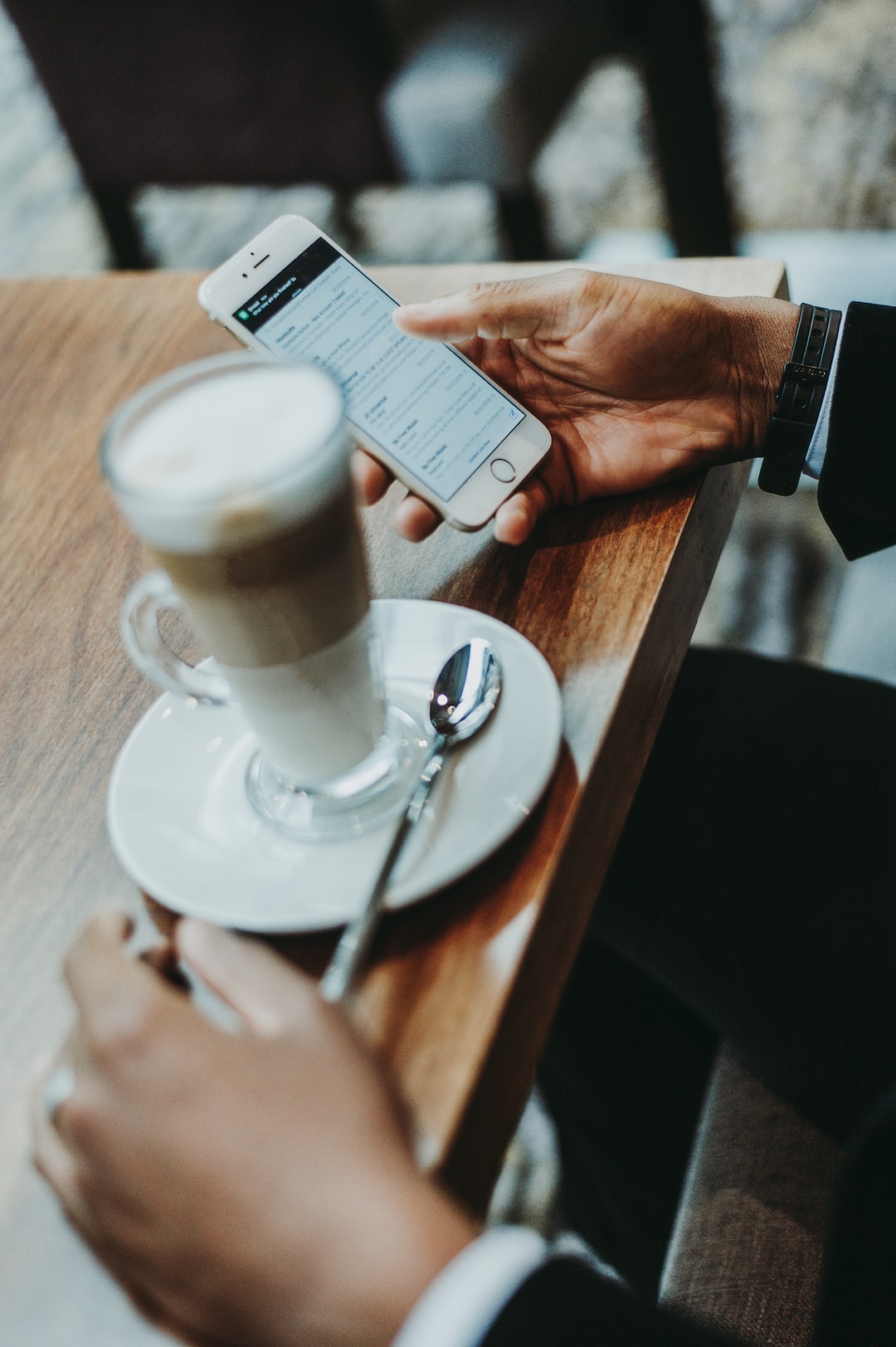 It raises the question; is Twitter a public space in which the right to free speech should be left untainted? With the increased power that social media companies have, is it not important that the laws applying to the non-screen world apply in the same way to such free and accessible platforms? According to The Telegraph, the average Briton spends around 1 hour 20 minutes browsing social media networks. With the amount of airtime these companies get it is vital that they provide a safe online space as well as not implementing any political bias.

Many blocked users claimed they were being blocked for their right-wing political views...

Twitter also suspended some accounts until they provided a telephone number that they had to verify, this was claimed to be part of a movement to remove abuse and misinformation posted by malicious bots. Concern was raised when many blocked users claimed they were being blocked for their right-wing political views.

The efforts, whether biased or not, are of course upsetting many users, mostly because in many cases followers were lost after accounts were logged back in. With many people deeming the “#twitterlockout” as an attack on conservatives. One user, @dbongino tweeted “The twitter attack on conservatives hit me too last night. I was deemed “ineligible” to use twitter ads and had followers purged. @twitter should [be] ashamed, we have to organize a response.”. But in classic internet fashion, the lockout supporters did not go unheard, with many mocking the allegations of bias. Twitter user @Relax_For_Real tweeted “Wait, what? Twitter locked you out and you have to verify your phone number? Oh the horror of it all! Hey conspiracy theorist, just verify our damn number and move on with you life…..bunch of snowflakes.”

It is, however, important to note that similar charges to Twitter’s account closures have been filed before. Conservative activist Charles Johnson has a lawsuit against Twitter pending in California after he was banned in 2015.

Perhaps it is obvious that Twitter were under pressure to police the spread of misinformation, and maybe the owners of the website have the right to do whatever they want- it is their website after all. But then again, surely this is violating twitter’s self-proclaimed goal to “give everyone the power to create and share ideas instantly, without barriers”. Many may think some barriers are best kept up, particularly in cases where political or religious beliefs may insight harmful behaviour from others- but for Conservative ideologies, surely this is unlikely to be have been raising such alarms?

This story leads us straight back into the classic free speech debate. Surely taking away anyone’s voice is taking away their right to free speech? But are we not all responsible for preventing speakers from evoking hateful thoughts and behaviour? I guess it just depends on where you draw the line. Whatever your stance on the matter, the events of the last couple of months definitely raise some important questions, and with the daily use of social media networks by people across the globe, these questions are unlikely to be swept under the rug.

Do you think tweets should be monitored? Get in touch or comment below...

Study drug usage is symptomatic of a much bigger problem