For EpiMix005, we're collaborating. Glances is a DJ/producing duo made up of Bristol students Josh and Nicolas, who also founded the At a Glance series which invites friends and emerging talent to feature their best sounds. In this interview, Josh chats about one of their recent submissions from student DJ Manami to show us what they're about.

Manami is a Bristol student and artist on the radar of many: she’s moved around the student night circuit and even played The Secret Garden Party. This mix compiles over an hour of industrial analog, electro cuts and raw percussion. With periods of celestial synth pasted against dark patches of spiraling techno, this mix is something to get seriously excited about.

Who are you and what is Glances?

Glances is a musical project run by Nicholas Liban, and myself, Josh Vincent. We, DJ, produce, and run a mix series called “At a Glance,” aimed at promoting outstanding upcoming DJs and producers - especially those from the Bristol area. 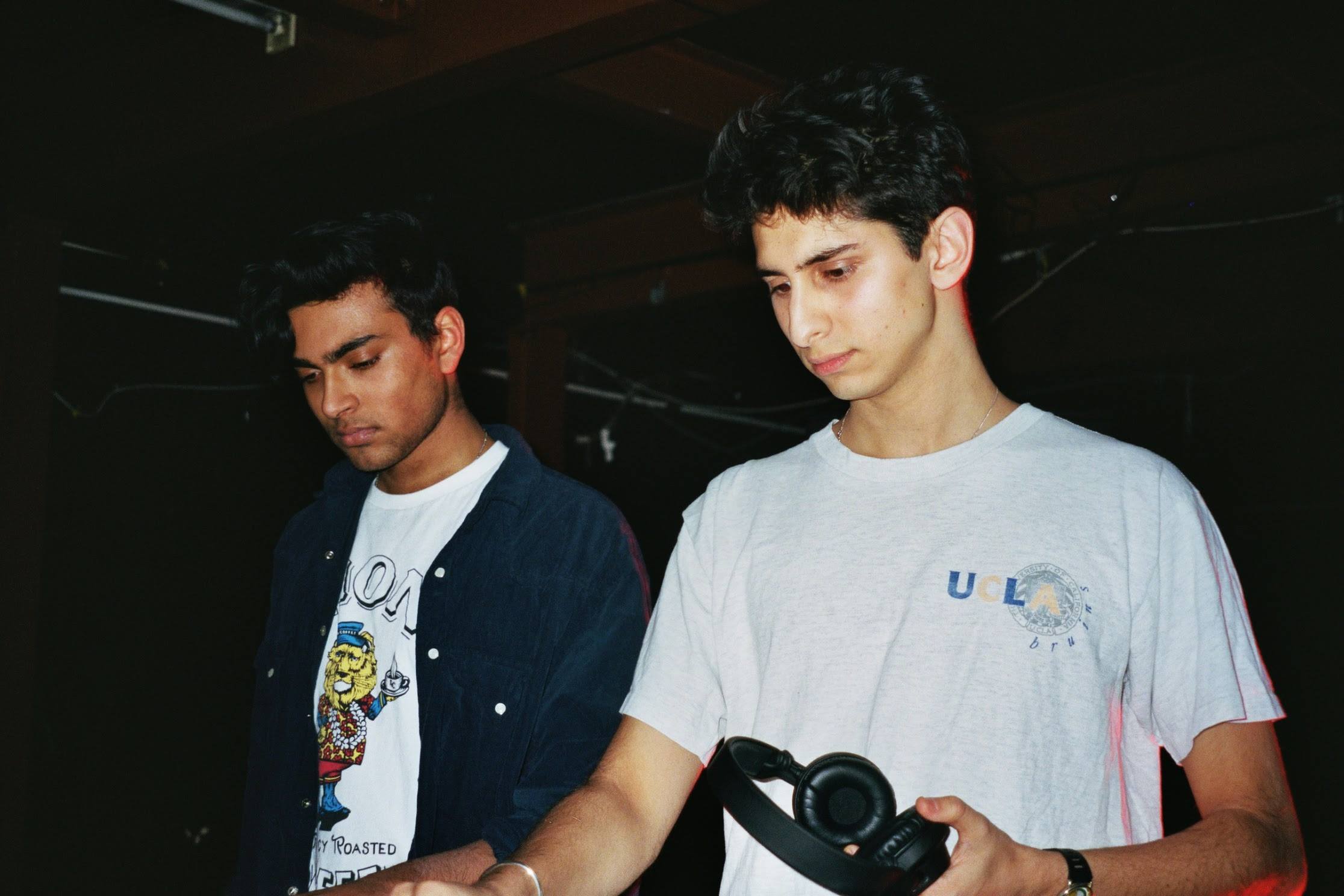 Why did you start Glances?

We were both looking for a serious musical outlet. I’d not had much experience with DJ’ing before, but I’d been playing guitar and keys in bands and had been producing for a while, while Nic had been involved with underground dance music for a long time. We started producing together, and that led to us starting to mix together. We discovered that we have very musical similar taste, so things came together quite naturally and we progressively started taking the project more and more seriously. 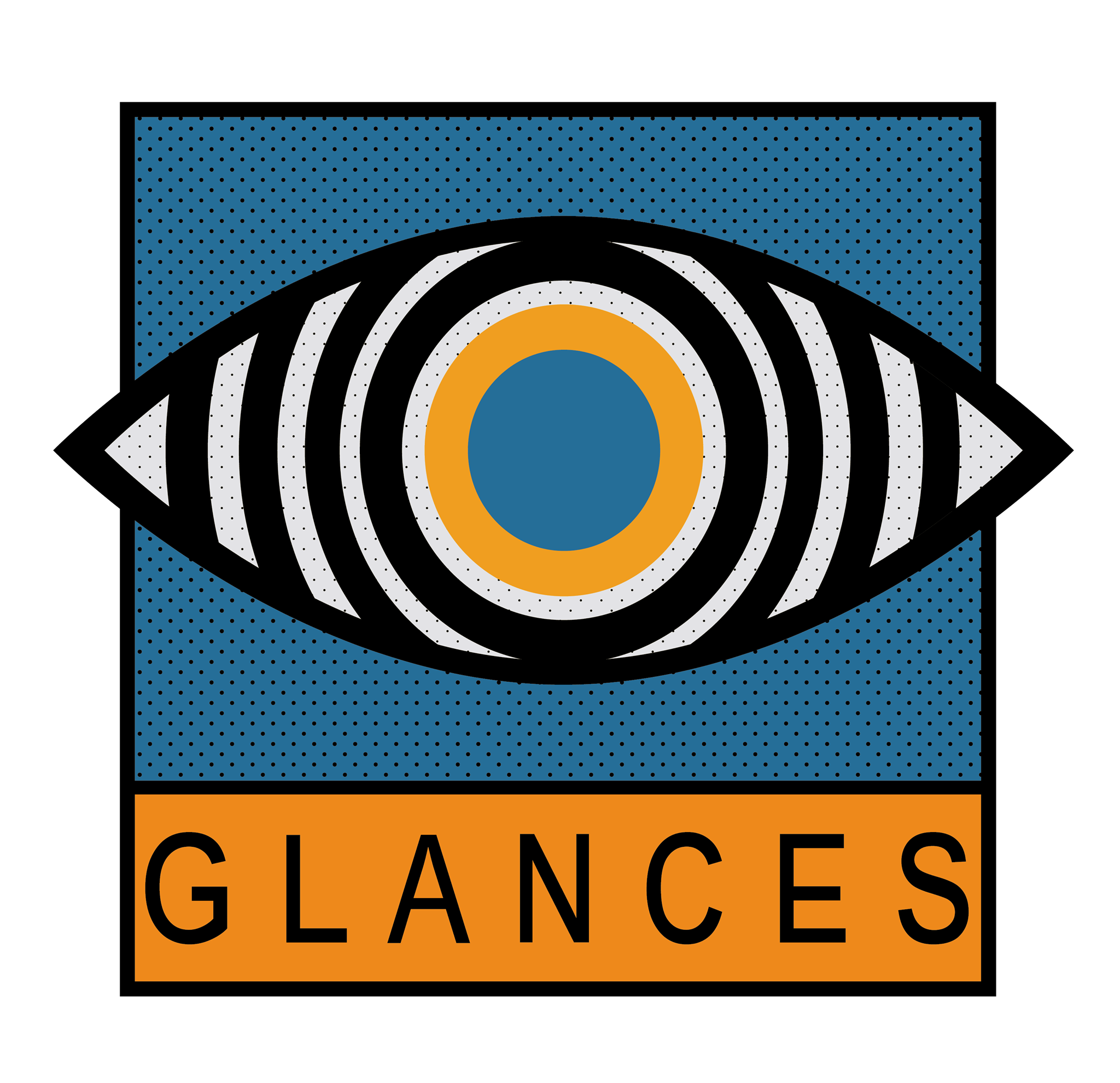 What are your plans for the project? What’s the most exciting thing you’ve got coming up?

We’re very excited about the next entry for At a Glance which is from Cain, a Glasgow based producer who we feel has an incredibly fresh sound and is on the precipice of really blowing up. He’s already released on some of the UK’s most forward-thinking labels, such as Highlife, and has seen his music receive support from established names such as Auntie Flo. He's done an incredible Boiler Room which is a must watch.

Are you producing anything yourself? What other music-related stuff do you get up to?

Yes, we’re currently working on new music - we will let people know when it’s done! In terms of DJing, we are very excited to be playing at two new nights: Enigma, on the 26th April, and Somewhat Anomalous on the 27th April, which is with XXXY and the Axe on Wax crew (Fede Lng and Deejay Astral). We will also be warming up for PBR Streetgang on the 27th too, so there are absolutely no excuses not to come and see us play that weekend. We also have a good relationship with the guys who run One Two Five, an online music sharing community and events series, and we play regularly at their nights.

How did you get this mix? Could you tell me a bit about the artist behind the sound?

This entry to our At a Glance series is from Manami, who is a Bristol based DJ, and a friend of ours. We’ve been fans of hers for a while, and we would bump into each other at various parties and such, so it was lovely to be able to get her on board. She’s played all around Bristol, at Secret Garden Party, and she’s warmed up for the likes of Haai. She also secured a spot in an unbelievable lineup for the Love Saves the Day afterparty at Motion. For our money, she’s quite possibly the best student DJ in Bristol at the moment.

Why should we listen to it? 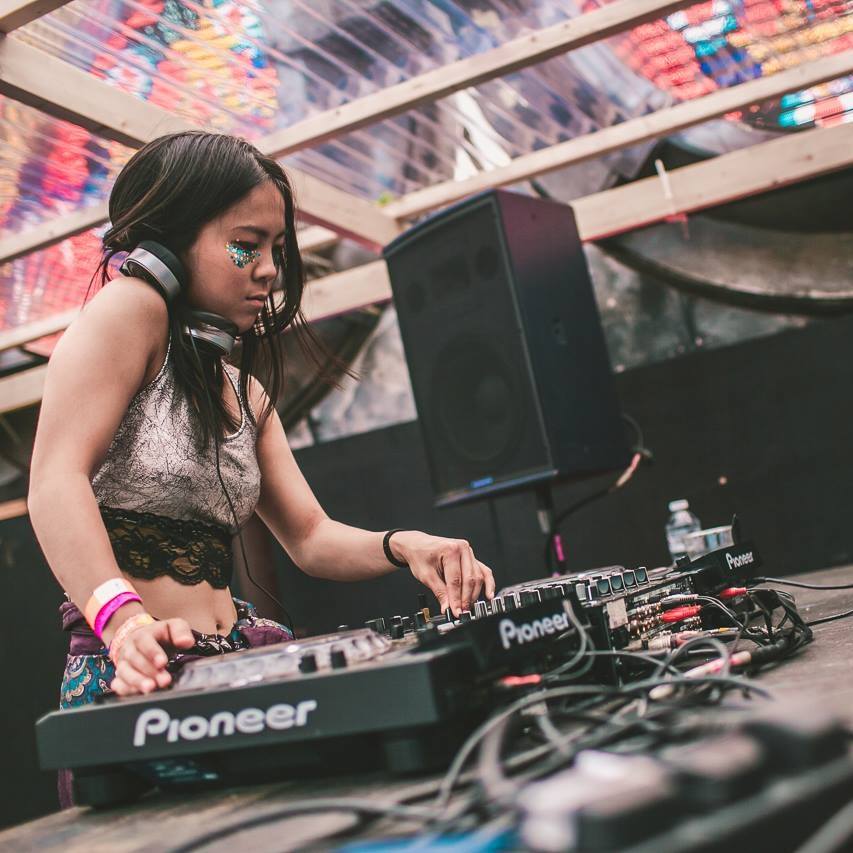 Besides this mix, which of the other mixes is your fav? And why?

It’s really hard to pick favourites: we’re very selective of who we ask to contribute, which in turn means we are always provided with excellent mixes from all of our guests - so go and listen to them all! There will definitely be more entries from ourselves in the series to look forward to, but the focus is primarily on trying to engender a sense of community within the Bristol scene and try and provide a platform for our guests to turn people onto new music of all genres - rather than just merely acting as a showcase of our sound.

If you could have anyone produce a mix for Glances, who would it be? Why?

Either Ben UFO or Objekt. They're guys with bottomless and stupidly diverse record bags, with sonic identities distinctly shaped by the heritage of UK dance music. They refuse to compromise their sound despite playing on the biggest of stages. They’re both certified rudeboys in the booth but also seem like the kind of blokes your Mum would love round for dinner.

Reasons to be cheerful: an interview with Ed Miliband