Doused in Detroit heritage, Drums/Wheels – residents of student-run night Nebula - bring us our fourth installment of EpiMix. A classic mishmash of funk-house and techno, this mix is packed with grooves characteristic of a student night in Bris, while its middle diverts the track-listing with minimal post-floor chills. With its soulful, funk-infused melodies, kicking drums and sophisticated genre -crossovers – you can’t go wrong. Listen now!

Who are you and what are your current musical involvements?

How would you describe this mix’s sound, and what is it perfect for?

We both wanted to include a fair bit of Detroit, both in terms of artists from Detroit and music influenced by that distinctive sound – starting off with Moodymann, Theo Parrish, and Dan Shake. The mix kind of organically progressed into the more contemporary European style with tracks from Roman Flugel, Pangaea…un-intentionally skipping a few decades to show how sound the early Detroit artists pioneered has developed over time. These tracks create a kind of spacey interlude in the middle of the mix which was quite fun to record. I don’t really think the mix is perfect for anything, in particular, Sunday afternoons maybe? Might also be quite good to listen to on misty days.

Who inspires you musically? What is your favourite record right now?

Inspiration comes from various sources with various effects. I remember watching Marcellus Pittman play some unbelievable records in Glasgow and thinking he was the coolest guy ever. He must have drunk too much whiskey or something because the DJing was bit sloppy but he looked like he couldn’t care less, he was just smiling and dancing the whole time. I remember thinking that I should have a more relaxed attitude towards music and DJing as he did. Later that night, in the basement of the very same nightclub, I witnessed Call Super play the most technically clinical and aggressive set I have seen (until I saw him play again two months later in Bristol), and I thought maybe I should try and play more like him. My favourite record for the past six or so months has been Grey City Anthem by Qnete.

If you could, what would you change about the current music landscape? What are you doing at Nebula to change this?

More women and minority figures in dance culture - a less intellectual hierarchy in dance culture. We’ve been trying to introduce some female student DJs in our lineups in recent events, and more generally I’ve always encouraged women that I meet who are interested in dance music to make the initial steps into learning how to mix. With the latter point, I’ve always found it confusing and frustrating how, in a theoretically inclusive culture, people try to build intellectual criteria for valuing certain kinds of electronic music over other kinds. As far as I’m concerned, if people are having fun with music, then it's good music. 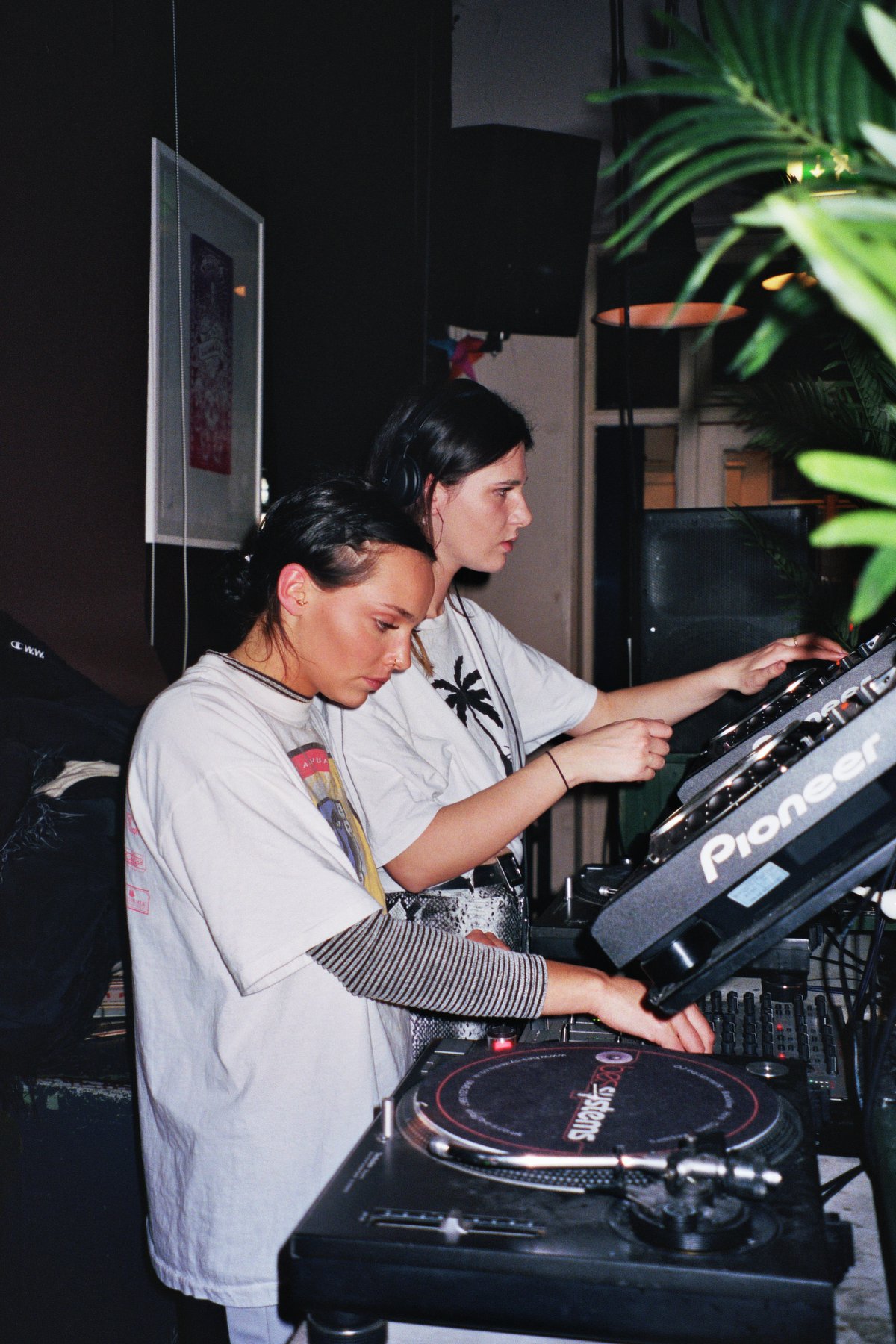 How did Nebula come about? Did you encounter any initial obstacles during its set up?

My friend Ryan and I became friends on the first day of University, realised soon after we had similar tastes in nightlife and the music associated with nightlife, and realised it would be fun to do a club night. We had very few ambitions for Nebula. As a project, it has inflated to a scale I could not have imagined initially.

The largest obstacle, as for all promoters, is the spontaneity of success and failure. Whether an event goes well or not is often up to chance, or factors beyond your control. It’s just the name of the game. There are also few medium sized venues of the kind which are intended to support small-medium sized promoters in Bristol, which have made it slightly more challenging to navigate promotion in the city recently. 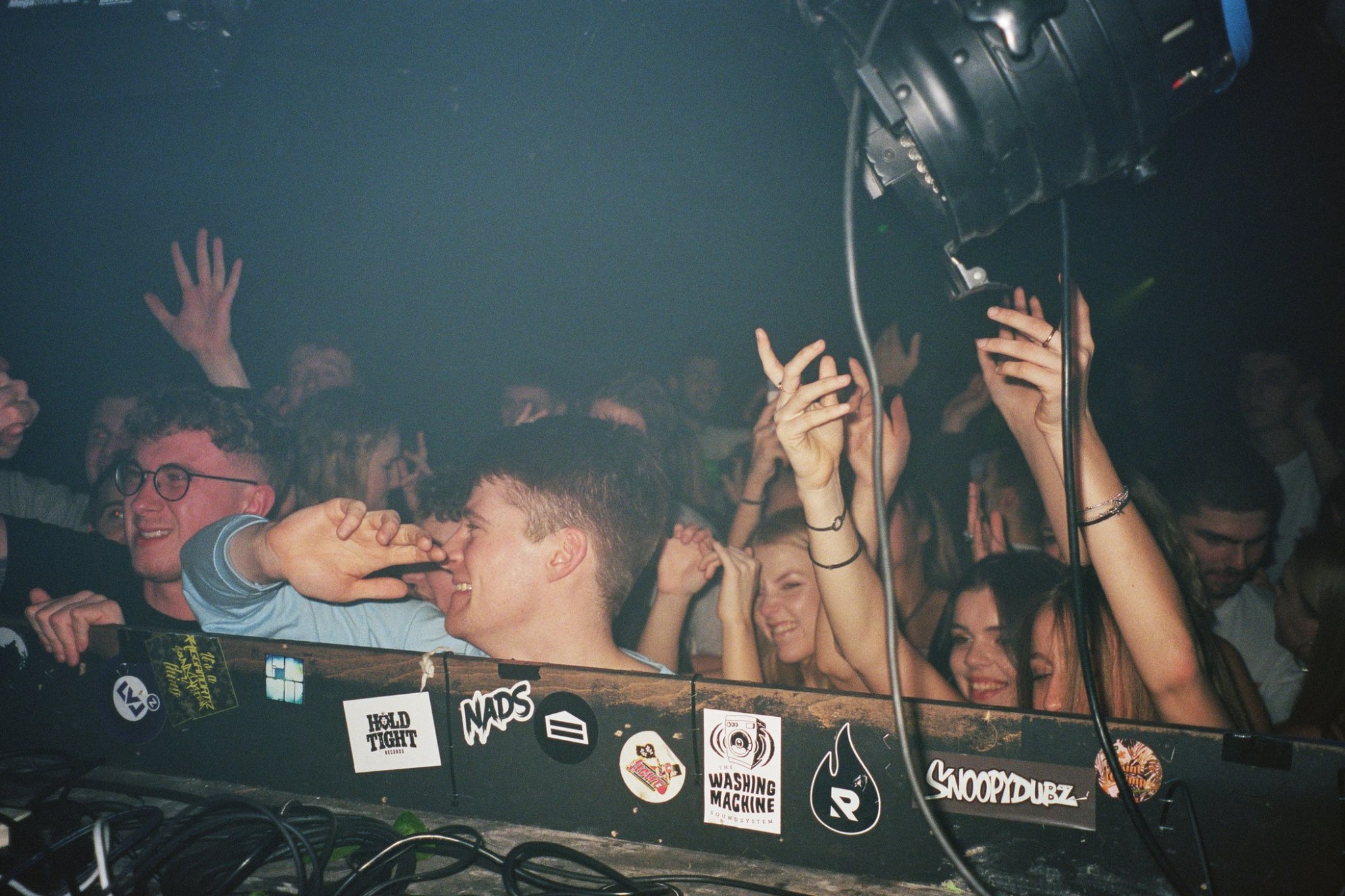 How do you distinguish Nebula from other Bristol nights and where do you see it going?

(Despite the previous point about venues) There are tons of great things happening in Bristol at the moment - lots of new nights starting up which is great to see - and the longer-running events are maintaining a really high standard of curation despite the competition. What distinguishes all these events from each other is the people involved in them, the promoters, the resident DJs, most importantly the dancers. Nebula is Nebula because of our people, just like any other event or club night is defined by the people involved in it and the people who turn up.