Are calorific foods the cause of obesity?

With obesity becoming more and more of an issue in everyday life, society is looking for a solution. Matthew Thompson discusses whether obesity is simply caused by calory intake, or whether environmental and genetic factors are getting in the way...

If someone were to ask you what the cause of obesity was, you’d undoubtedly say over-eating, or poor diet, or lack of exercise. And while these things are certainly influential, there are other factors at play which tend to be overlooked, such as environment or genetics. 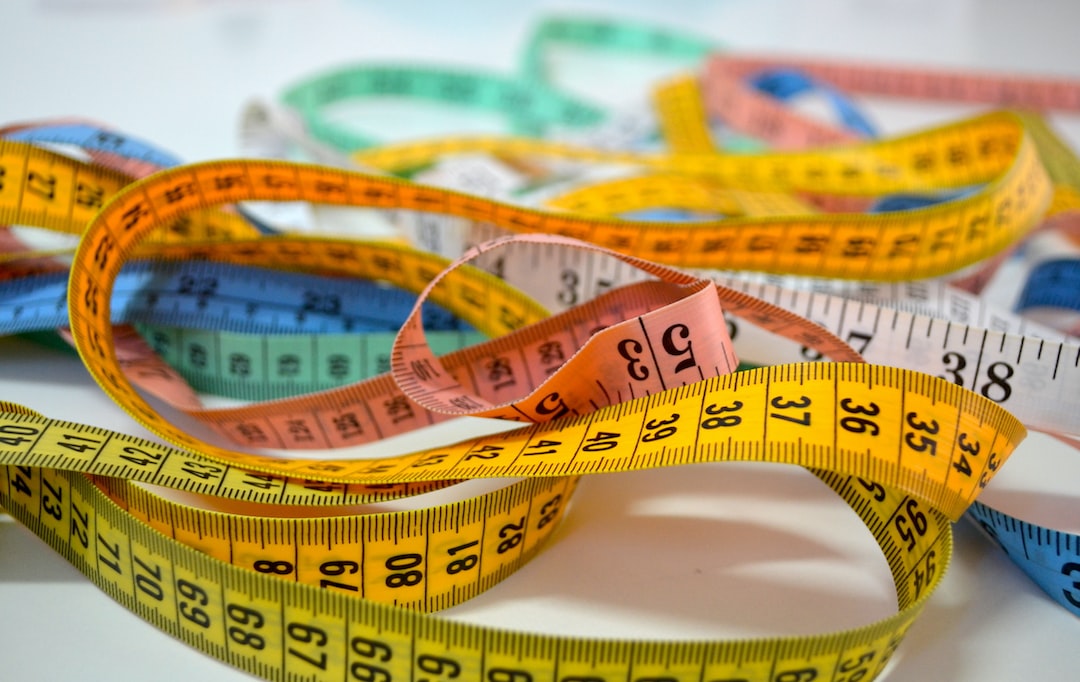 Fundamentally, obesity results from an energy imbalance, when consumption is greater than expenditure. Obesity doesn’t just happen, it is something that develops over time. Research shows that obesity has an underlying social cause, and is a product of social inequality. Obesity kills nearly 3 million people per year, and the problem is met with poor public policy response. It is presented as a dietary issue, something to be tackled by health professionals and nutritionists, and not something to be dealt with by politicians. In fact, it is the opposite, said to be woven into the fabric of society and something to be dealt with on a much wider scale.

There is a clear link between wealth and obesity - of the 10 worst areas in terms of obese/overweight children, half are in the worst 10 for child poverty. England’s poorest council, Newham is the 8th most affected. Food choices are influenced by income, with poorer people not able to afford healthier food nor maintain a balanced diet. 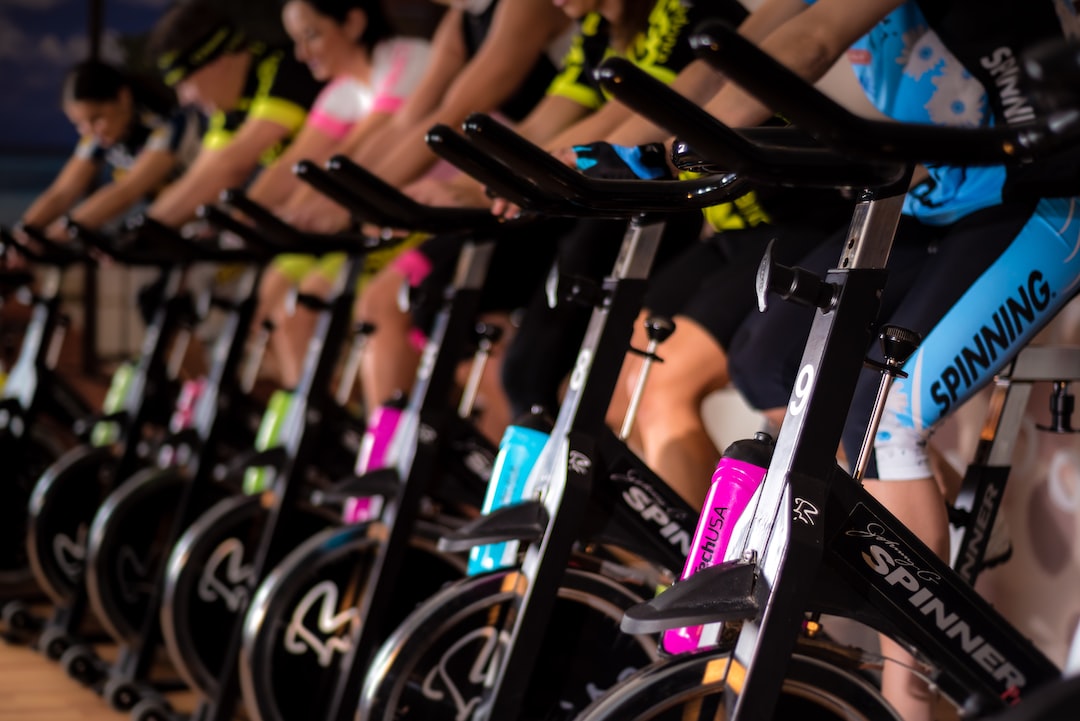 On top of this, people are subject to incessant and unavoidable marketing of unhealthy foods and sugary drinks, guiding them on this path. Likewise there is often a lack of areas for exercising, in low socio-economic areas, due to a potential lack of funding by local governments.

The built environment has been thought to create a climate that promotes increased energy consumption and a reduction in energy expenditure. It can be said that the environment a person is brought up in, and the environment they live in play a big part in a person’s life choices.

Genes increase the risk of weight gain in interaction with other risk factors such as unhealthy lifestyles.

Early life is important too. Pregnant mothers who smoke or who are overweight themselves, may have children who are more likely to be obese. This links directly with genetics - another factor that is not at the front of people’s mind when it comes to obesity. Enzymes play a key role in burning calories. Chronic stresses triggered by obesity induce the gene TBK1 - the gene associated with obesity. When it is activated, it shuts down the enzyme AMPK, one of the main regulators of energy expenditure, thus reducing a cell’s ability to burn calories.

However genes aren’t everything. Rather than being obesity’s sole cause, genes increase the risk of weight gain and interact with other risk factors such as unhealthy lifestyles. Heredity plays a role in obesity, but not to the extent some people believe.

The debate is whether calorific foods is the main cause or not. However calorific foods and poor diet is only a direct cause, it is indirectly affected by environment and genetics. It is not that these factors are ‘getting in the way’ as such, but are instead influencing the reason behind consumption of calorific foods (environment), and the reason it so hard to tackle (genetics). Obesity needs to be tackled in stressed communities with erratic/insecure unemployment, stress, depression, and lack of social cohesion. It requires efforts to give people the skills to make healthier choices and set up policy + infrastructure to support this.

In short calorific foods do lead to obesity - increased energy intake and without proper exercise, leads to weight gain. But obesity, as we’ve discussed is far more complex than just the food we eat. Here we have still gone into very little detail, just scratched the surface of a much more complex topic.

Dear students, following the rejection of the proposed UCU/UUK agreement