Louise Cripps argues that societ should stop telling students that arts degrees are worthless and instead embrace the importance of humanities studies.

"I'm doing a Law conversion" - a conditioned reflex, learned from my first term as a History undergraduate at Bristol.

If you're an arts or humanities student, I don't doubt you've been the subject of ridicule. "What's it like perusing unemployment?", "Enjoy your debt.", or as my civil engineering friend eloquently put it "History's shit.". The incessant mocking quickly taught me to claim sanctuary in a GDL, but truth be told, I'm no budding solicitor.

"One in five graduates earn less than the average worker with only A level qualifications - and I'll give you a hint, they aren't the engineer grads"

Unfortunately, these aren't just the querulous whines of our arrogant STEM peers. Newspapers, politicians and researchers also endeavour to remind us of our bleak prospects. Ex-Education secretary Nicky Morgan claims an arts degree will "hold you back for the rest of your lives". Whilst former downing street chief of staff, Nick Timothy, warns us that students choosing the 'wrong' courses were subjugating themselves to an "unsustainable and ultimately pointless Ponzi scheme". Not the most encouraging of sentiments.
Analysed from a monetary perspective, we may have to concede victory to our tormentors. 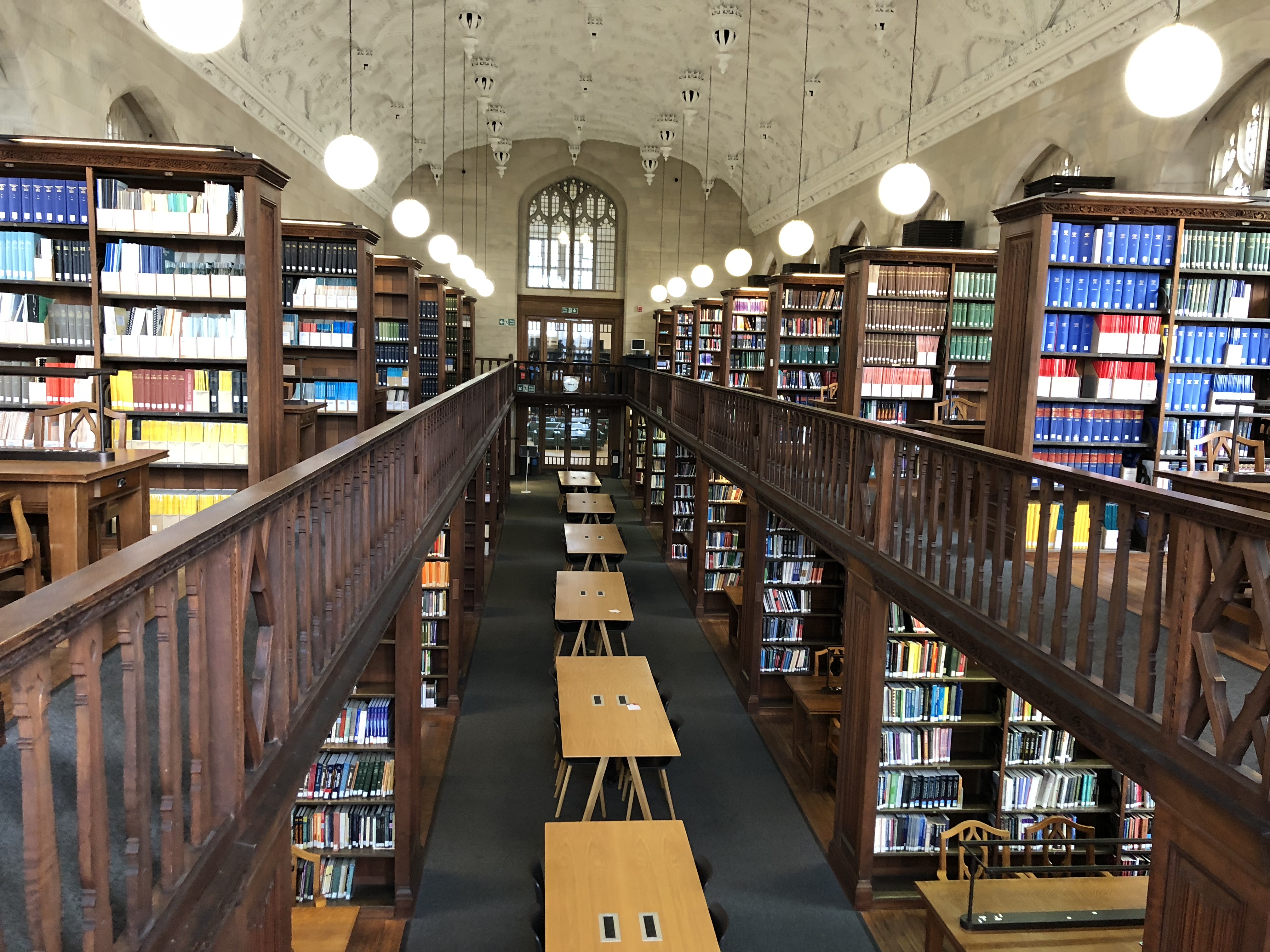 Too many hours in the library? Arts students should get their due (Epigram/Cameron Scheijde)

One in five graduates earn less than the average worker with only A level qualifications - and I'll give you a hint, they aren't the engineer grads. Sutton Trust's 2017 'earnings by degree report' shows art and humanities students from Russell group institutions earning on average £4,984 less per annum than our STEM rivals. Even before salaries are negotiated, an arts degree doesn't exactly lend itself to the job hunt. Research by 'Multi-generational job search' demonstrated that only 2% of employers are actively looking for workers with an arts degree, while 18% recruit business graduates and 27% hunt for engineering and computing.

But what kind of analysis is this? Tuition fees stacked against contact hours, degree choice against financial returns. Enough. It's narrow minded and it's offensive. University should not be thought of as a stepping ladder to wealth. It's appalling that the pursuit of education, the acquisition of knowledge, should be so frowned upon. Opportunities to engage fully in a subject you enjoy, relatively free of other commitments, are rare. Yet we drill into our youth that the non-vocational engagements of their brains are unworthy of the expenditure. Combine this with the harsher and more utilitarian labour market and you witness a 'crisis of the arts', with funding withdrawn and enrollment in humanities declining for the past decade.
This comes at a time when so many of our current crises are the result of human agency.

Climate change, radicalism, migration and war, require a humanist approach, not just logistical analysis. Take the recent work of Stanford political scientist Alison McQueen. Her research demonstrates how apocalyptic rhetoric (language foreboding imminent disaster) has historically been used to rouse people to action. She suggested that this rhetoric could be used on a practical level in contemporary society - for example to encourage people to confront climate change or the comprehend the dangers of thermonuclear war. This isn't the analysis of a physicist, this is the functional research of a social scientist.

'Am I expected to teach myself?'
Self-directed learning has gone too far, and #arts degrees aren't worth the money | Phoebe Chasehttps://t.co/dnBTGdHicx pic.twitter.com/rhp2xmUi04

Essentially, our society requires balance. Perhaps I won't be able to convince you that Geography is as important as Biology, and perhaps that's because I don't believe that myself. But both are vital and connected disciplines, essential in the operation of our society. Conor Killeen, chair of 'key capital' (a financial services firm) comprehensively summarizes the need for educational balance, arguing that "we get the most value when technology, science and arts collide".

Equally I will concede that its illogical to senselessly push students towards university. If you don't have a passion for a subject, then wasting your time on a History of Art degree because you feel obliged to have a qualification, is utterly pointless. It's in situations such as these, where apprenticeships should be encouraged as a valid alternative. Nevertheless, equally students should not be deterred from studying by the doltish mob that slander education and construe the value of the arts.

Waste not want not: is Bin Diving the answer to waste?

'The House of Small Cubes' - a short, silent reminder that regardless of rising rivers, home is home